I have to admit, I’m not always a fan of the nude, but when the nudes are self-portraits, and the photographer is working alone in a variety of exposed environments that create an incredible venerability for her safety and sanity, it’s hard not to appreciate the results. Catherin Colaw considers her self-portraiture an exploration of women and their bodies and an individual performance done in the environment–and I think she has successfully achieved the conversation between body and place.

Catherin received her BFA from Arizona State University. Her work has been exhibited in galleries on both coasts and the desert in between. She has lived and worked in Arizona, New York City, and now San Diego.

These images are an exploration of sexuality and nakedness, vulnerability and separateness. A women’s identity is sacred and yet it is often stripped down and defined by her bare body. In this series, nudity is no longer about sexuality, but about vulnerability. Each image is a self-portrait and a meditative practice. They are performances that require a challenging stillness and trust. The dismemberment of the nude women’s body becomes a simultaneously beautiful and oppressive dialogue between the landscape and the female form. 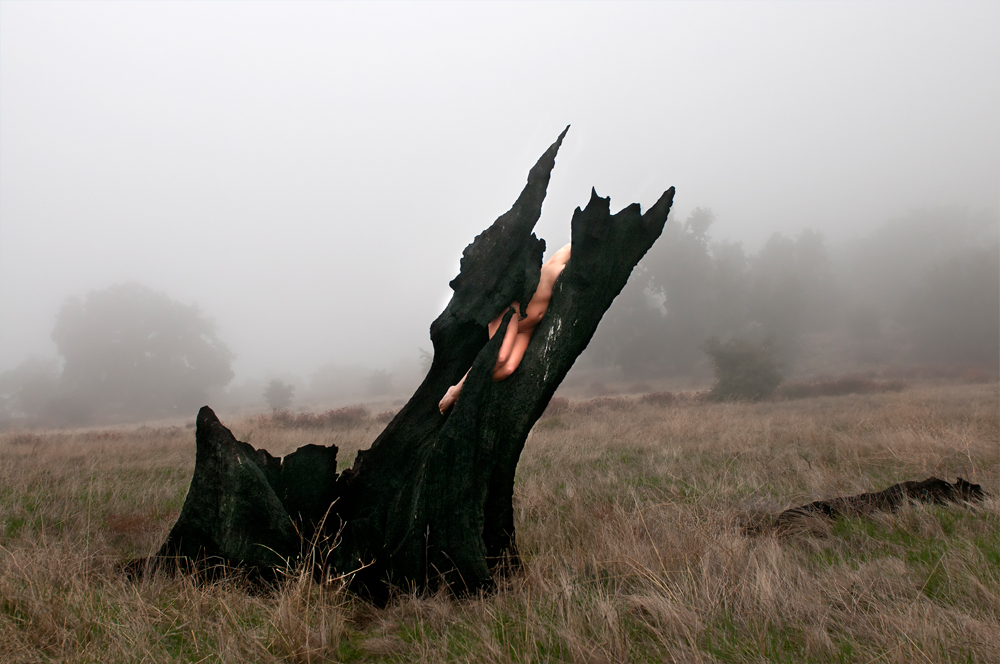 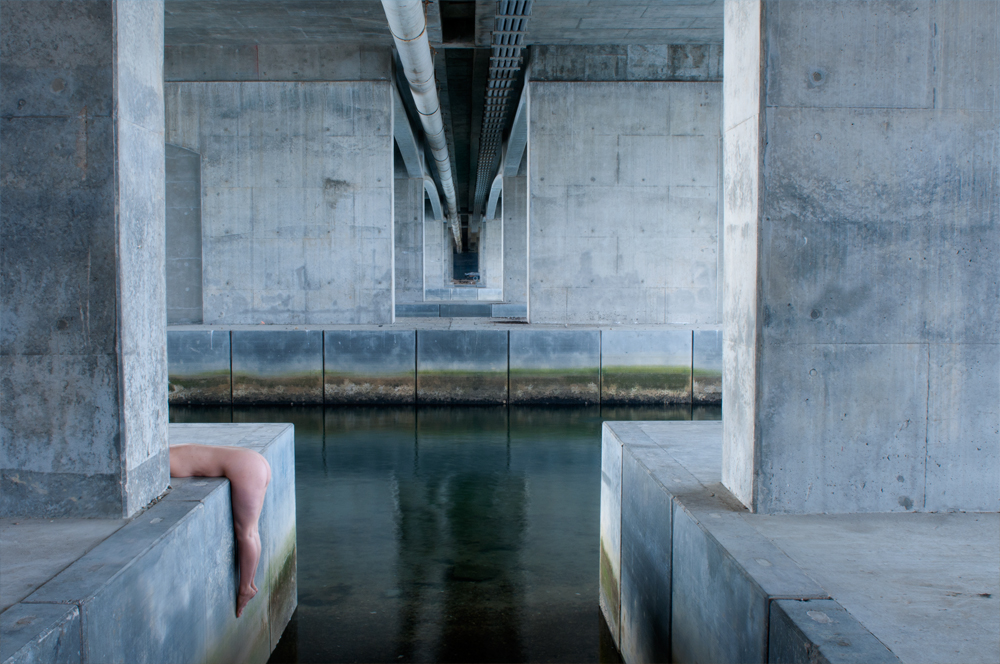 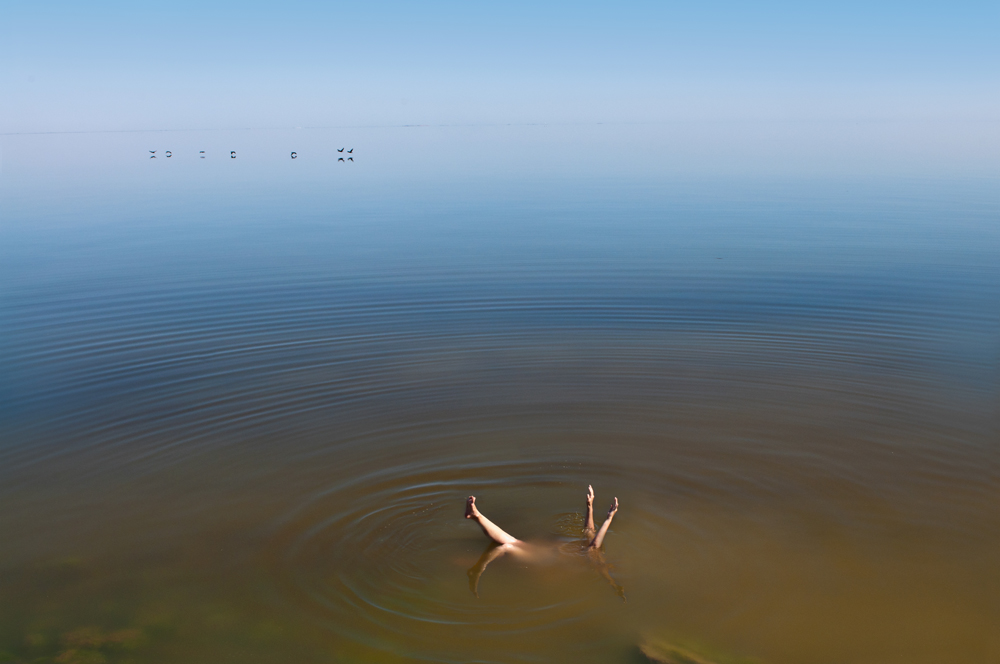 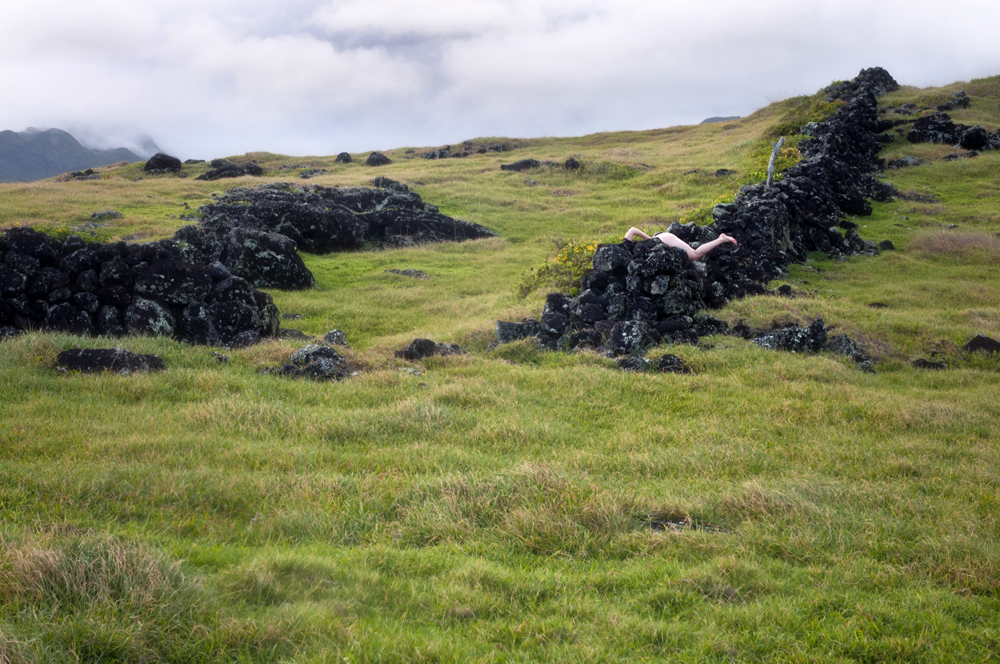 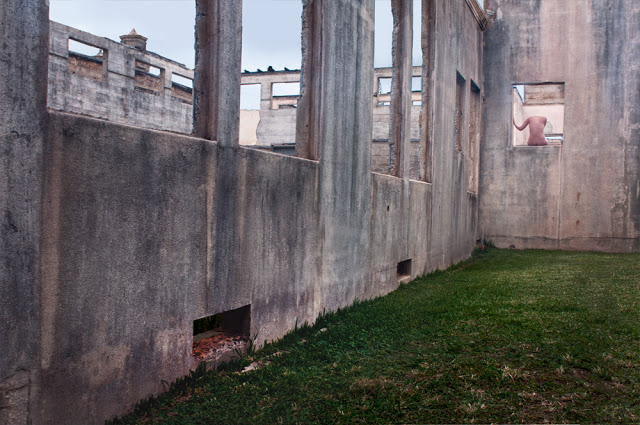 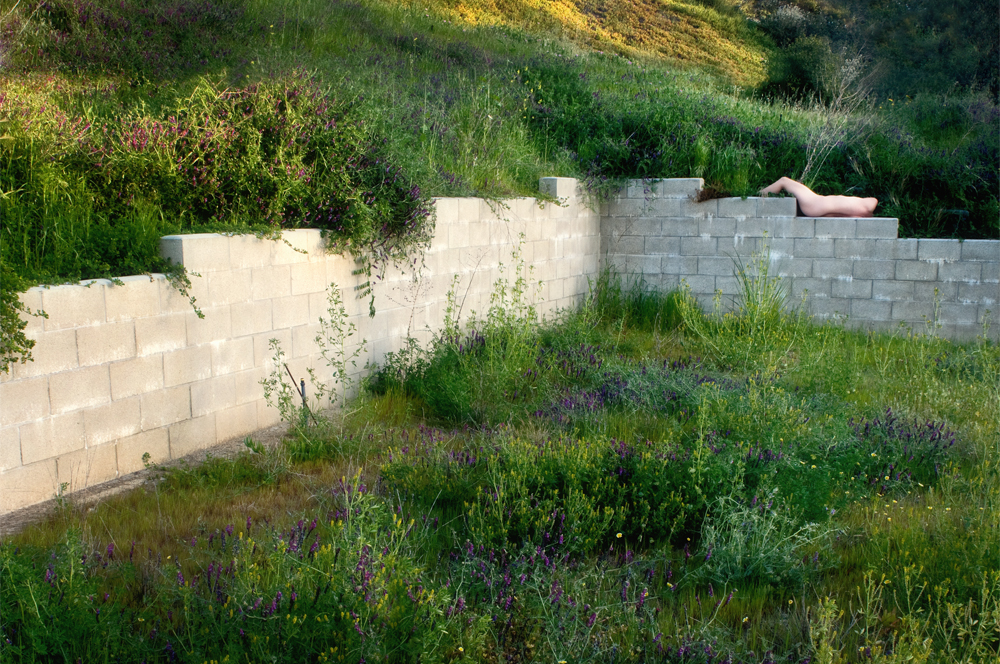 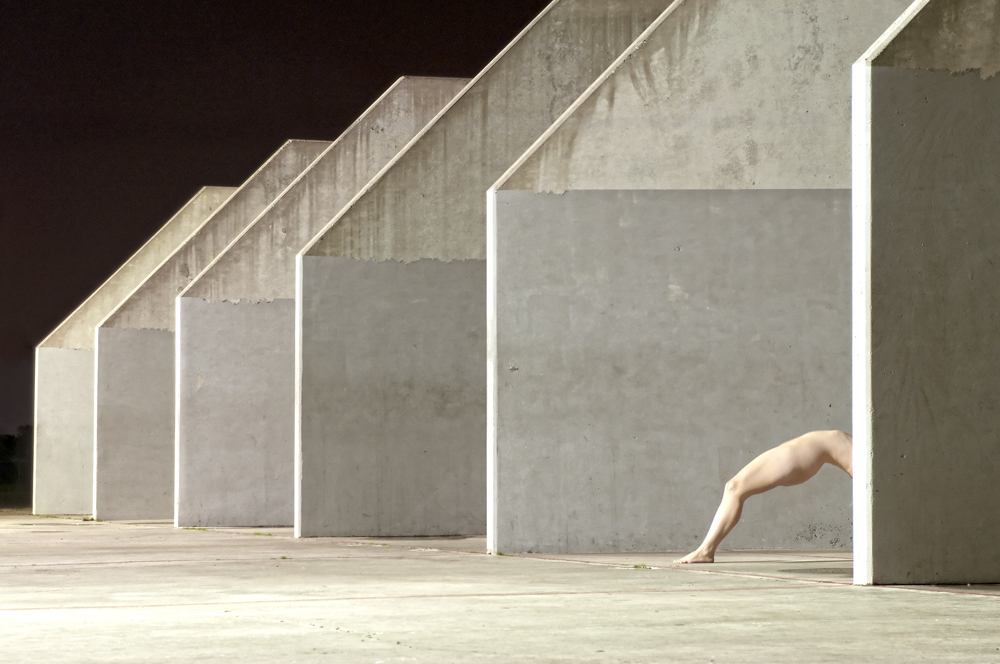 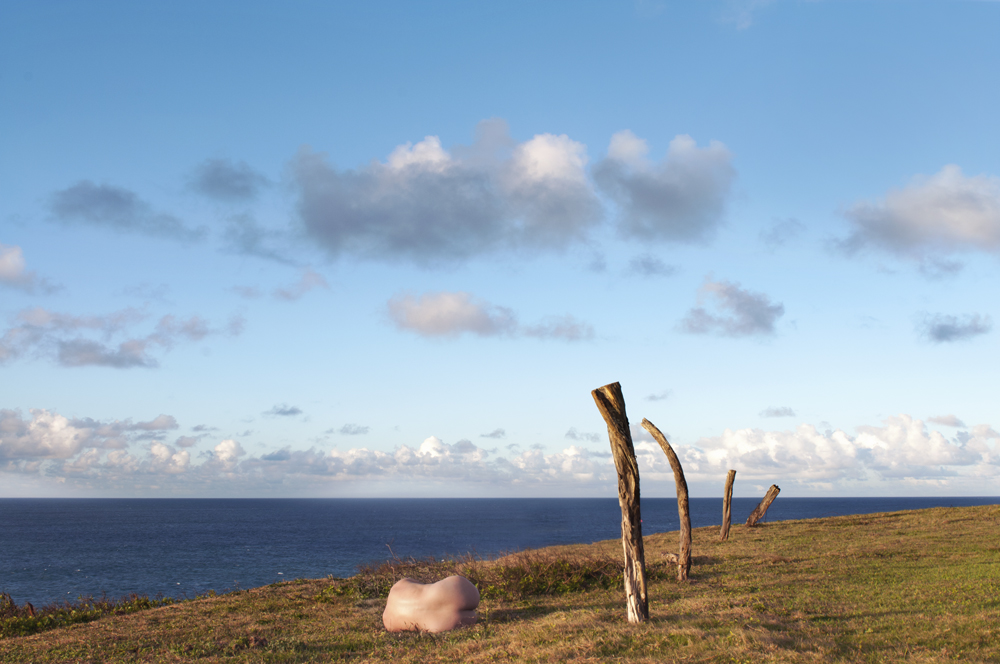 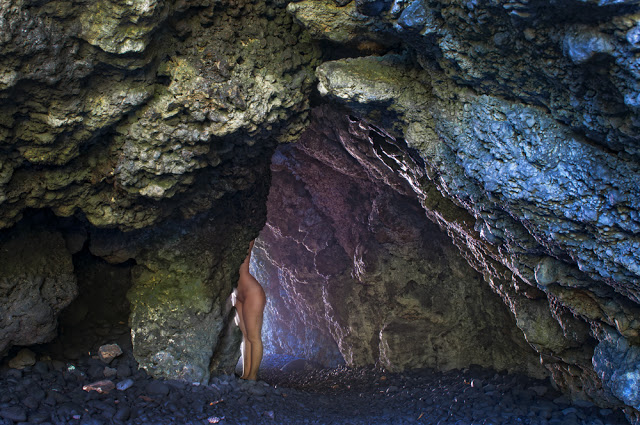 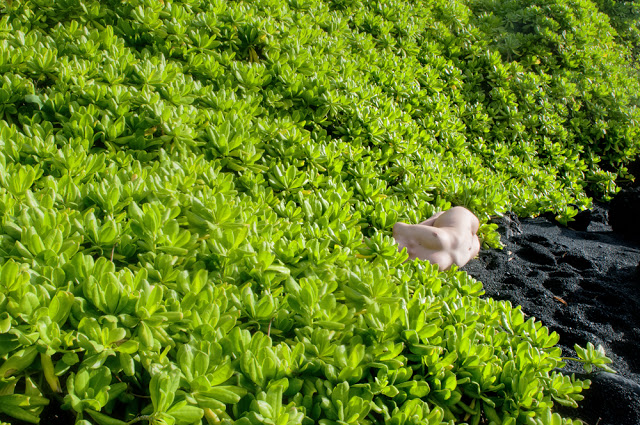 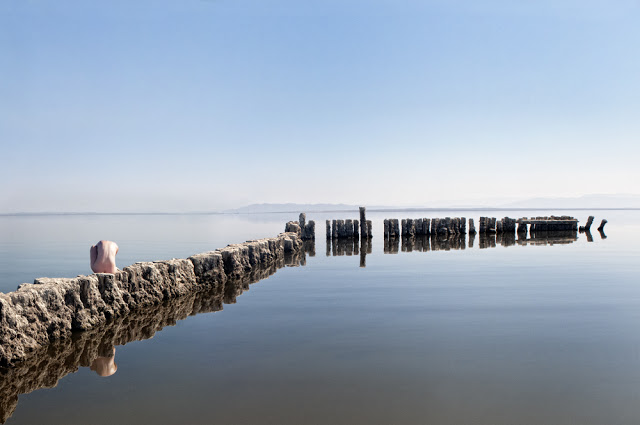 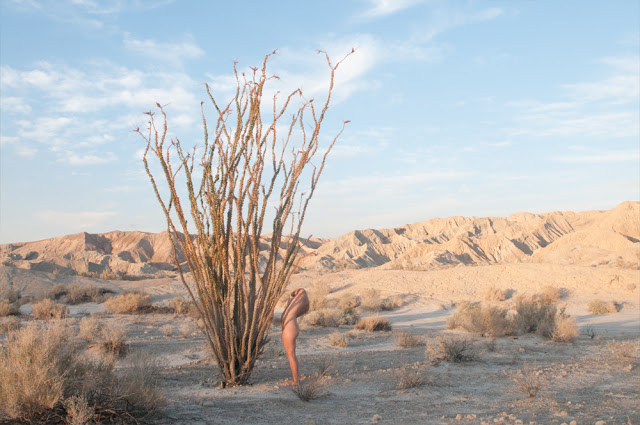 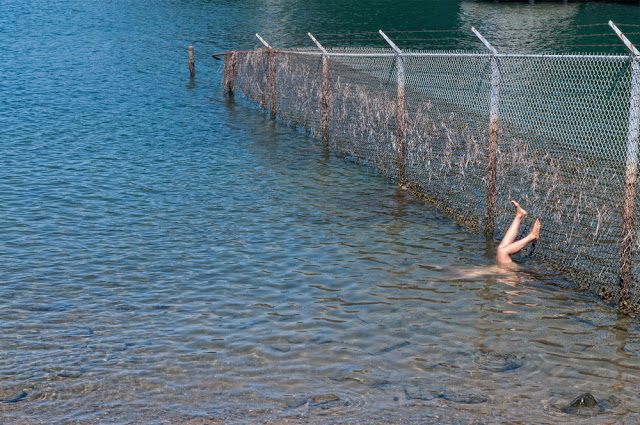 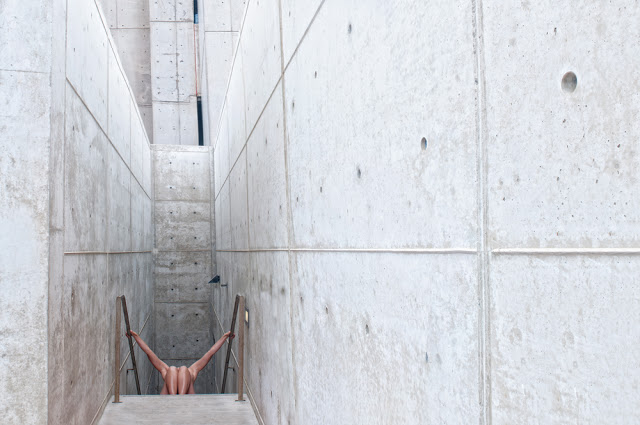