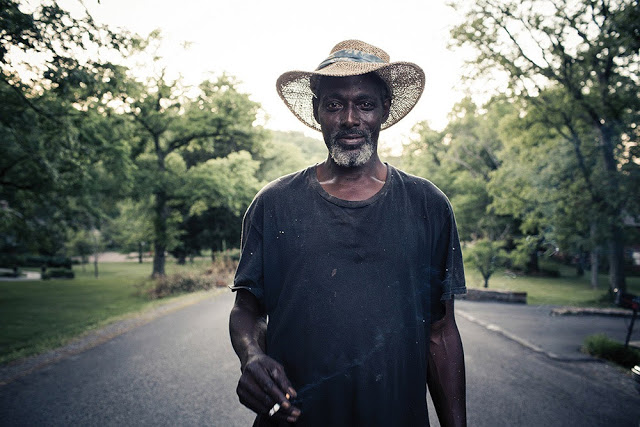 On this last day of July, we celebrate the time in history that the Civil War turned in the favor of the North at Gettysburg and the securing of the Mississippi River by Grant at Vicksburg. July also is the month that in1863 Sergeant William Carney of the 54th Massachusetts Infantry fought gallantly in the battle of Fort Wagner, South Carolina.  He became the first African American awarded the Medal of Honor.  In August of that year,  Fredrick Douglass met Lincoln for the first time, thus making him the first African American ever to visit the White House.  The Emancipation Proclamation was established one hundred and fifty years ago, in 1863.

Photographer Tamara Reynolds asked me to feature her work on today’s date to pay homage to these events and remind us of our history.  Her project, Southern Route, takes a look at her own conflicted feelings about the South and it’s history.

Tamara was born and currently lives in Nashville, Tennessee. She graduated with a BFA degree and for 25 years has worked as a commercial and editorial photographer for magazines and advertising agencies focusing on portraiture and lifestyle imagery, while continuing her personal projects. Her work has received numerous awards and been exhibited around the globe.She has been developing her skill at shooting, directing and editing small documentary stories as well as acting as director of photography for two short independent film titled “Don’t’ Wake the Baby” and “The Hair Cut.”
Tamara is represented by RepGirl.com and has been since 1999. 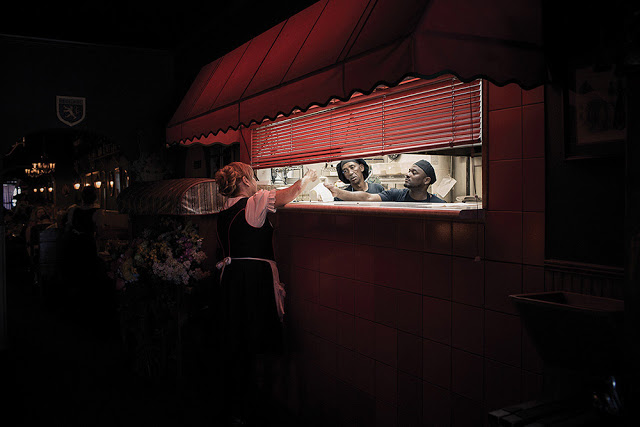 This project is about resolving my conflicted feelings I‘ve experienced as a Southerner. I love the South, but I have sometimes been embarrassed to claim it as my home. I chose to explore the South on back roads and across railroad tracks. In so doing, I found I could appreciate my home despite its failings.

Born in the South in 1960, I was undoubtedly affected by one of the momentous and impassioned periods of the country’s Southern history. Contradictions were everywhere. There were too many unanswered questions, confusing arguments and mixed messages for a young child to comprehend and reason. There were deep chasms that divided black from white, rich from poor, neighbor from neighbor. We were a region riven with extremes and the bearers of a cultural isolation that sometimes pronounced itself with self-righteous pride and a willful rebelliousness. 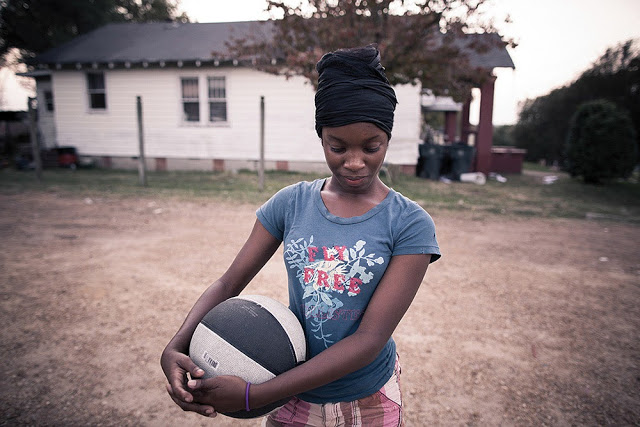 The South alone carries the burden of having fought for and been completely defeated before relinquishing a way of life so rich but yet so ugly it nearly divided the country. On one hand, I have admiration for Southern courage and perseverance while it courageously fought against a tremendous social and financial transformation while paying an enormous price; on the other, I feel ashamed by its cowardly and stubborn justification of a social system based on abuse and inequality. 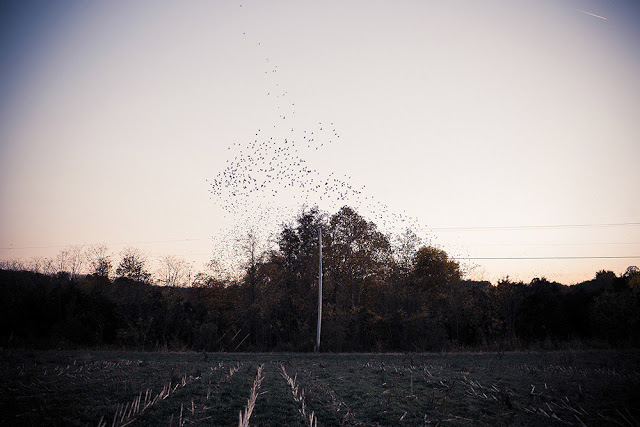 I cringe at how the country has stereotyped the South as hillbilly, religious fanatic, and racist. Although there is evidence of it, I have also learned that there is a restrained dignity, a generous affection, a trusting nature, and a loyalty to family that Southerners possess intrinsically. We are a singular place, rich in culture, strong through adversity. We are a people that have persevered under the judgment of the rest of the world. Ridiculed, we trudge carrying the sins of the country seemingly alone. There is more to be revealed under the surface of things. Like kudzu, things may appear different from above than what lies beneath. While questioning my appreciation of the South, I found the beauty that is within. And through compassion I have come to accept. 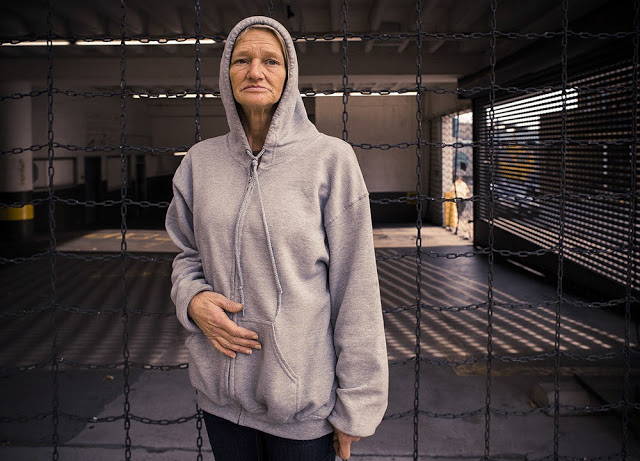 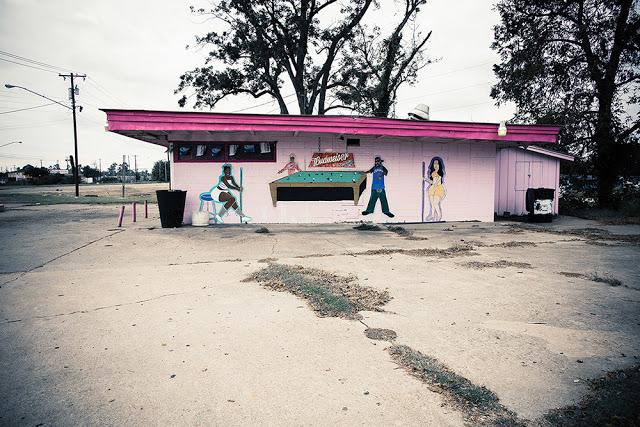 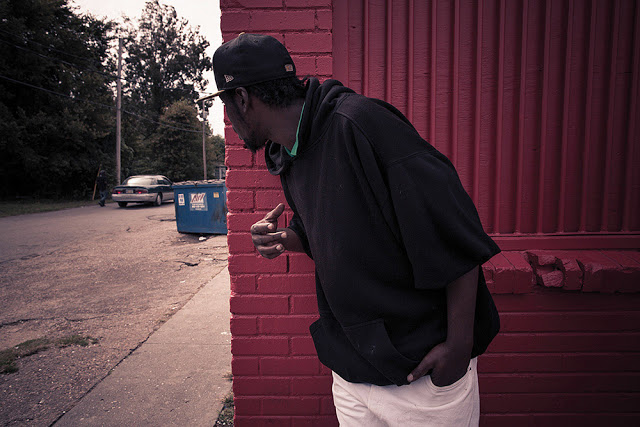 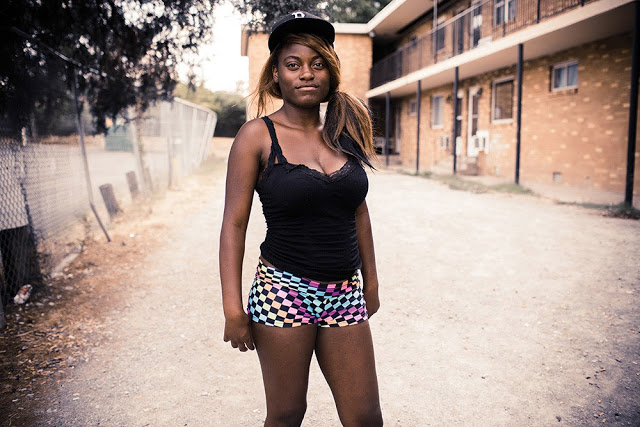 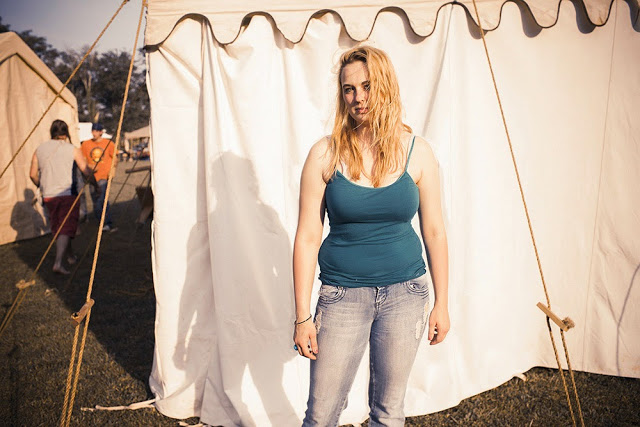 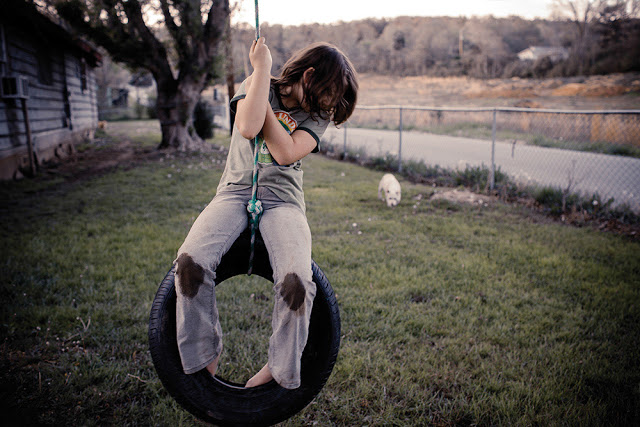 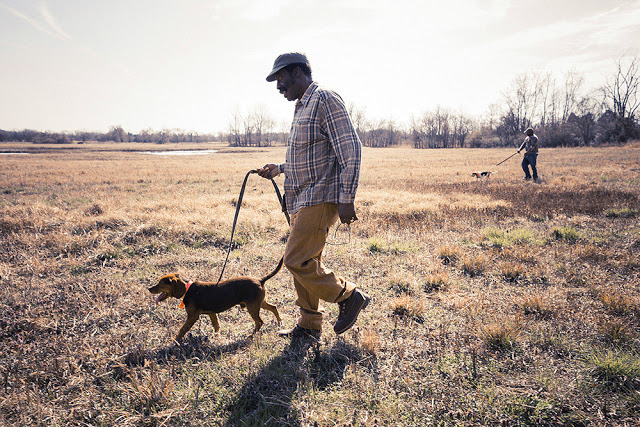 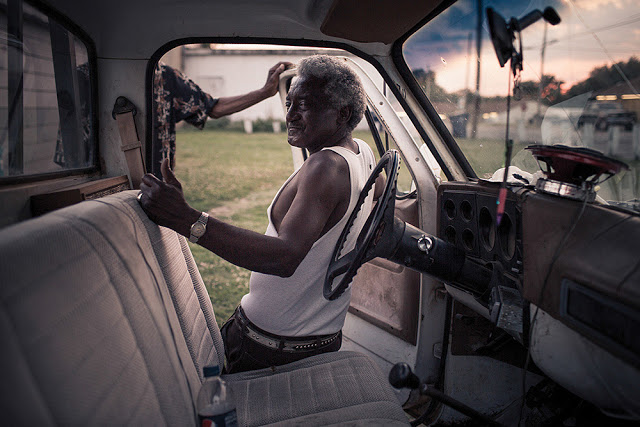 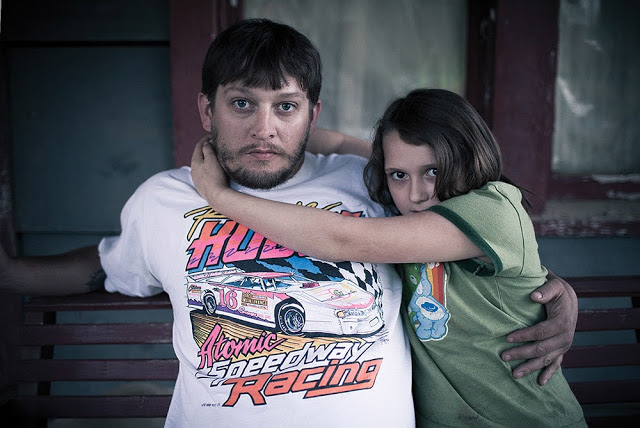 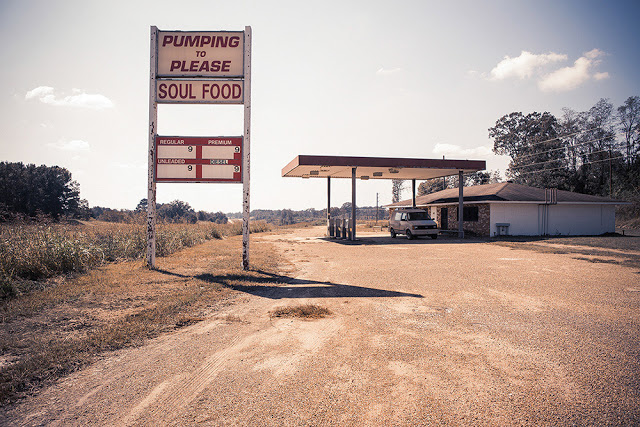 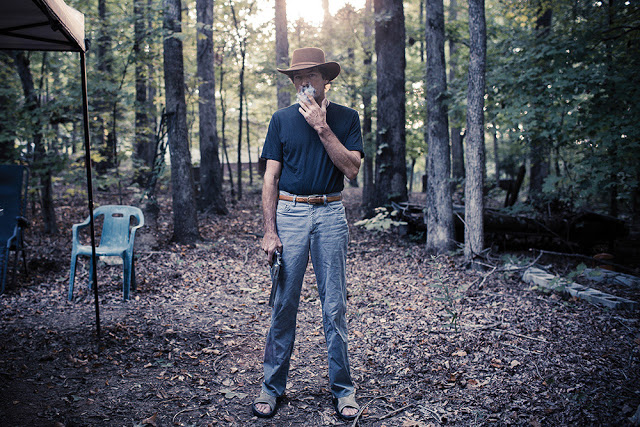 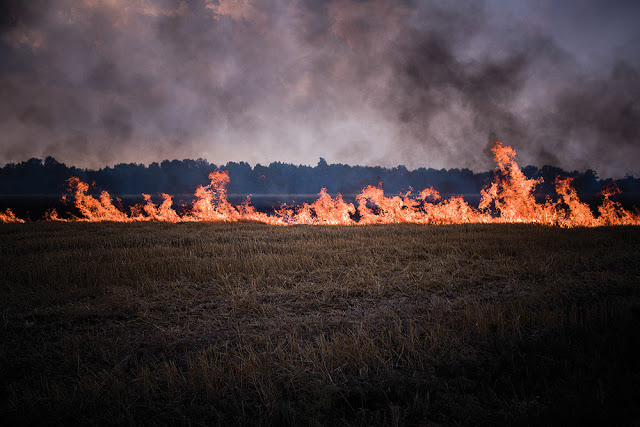