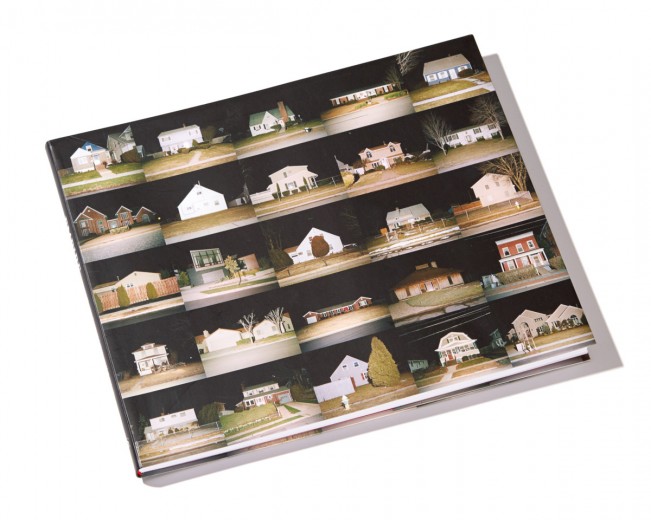 I have been a long time fan of the work by  photographers Martin Hyers and William Mebane and had the great pleasure of attending a photo festival in China with William, so got to see first hand where his smart approach to photography springs from.  This duo has a new new book, Empire, published by Daylight, in conjunction with the Museum of Contemporary Photography (MoCP), Columbia College Chicago. The book includes an essay by curator and MoCP’s associate director Karen Irvine. 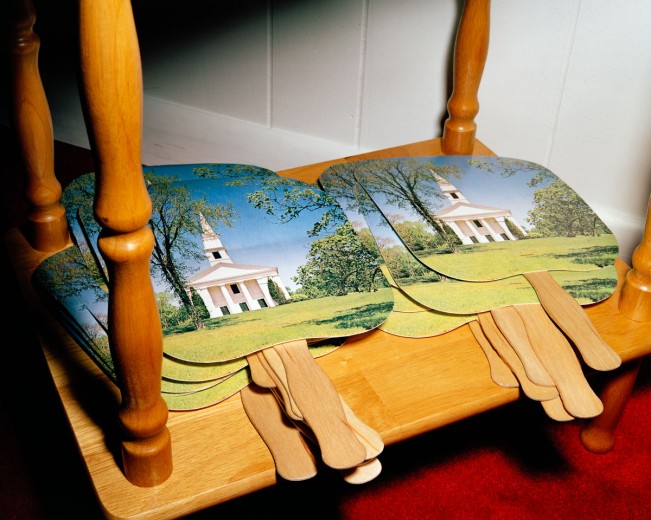 From 2004 to 2007,  Martin and William made a series of road trips across the United States to create a photographic archive of objects. They photographed inside the homes, work places and in public spaces of average Americans. To provide further context for these objects, they embarked on subsequent journeys to document the exteriors of peoples’ homes, and the surrounding urban and suburban landscape. These projects – Empire, 2008 Vegas, 2009, Levittown, 2010, Houses, 2011, Brooklyn, 2012 and Here, 2013 have been combined to create a time capsule of American material culture. 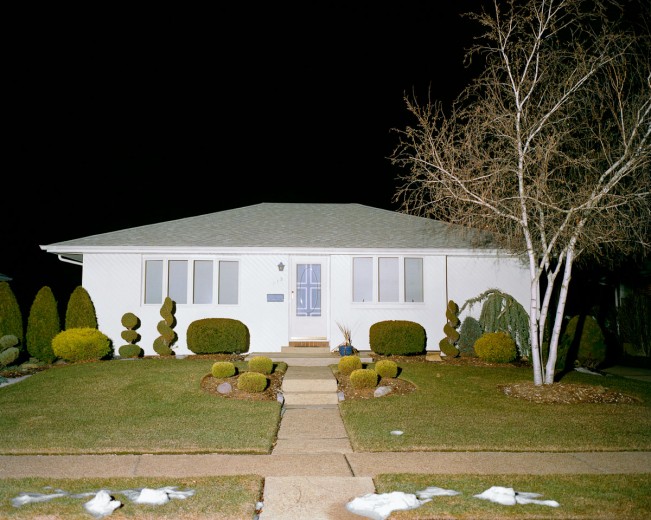 The images from this exhaustive project that yielded over 9,000 sheets of exposed 4 x 5 film and approximately 5000 additional 2 ¼ negatives are being released in book form for the first time in Empire. The book will have its official launch at Steven Kasher Gallery (521 West 23rd Street, New York, NY) on Thursday, May 1 at 6pm. The artists will sign copies of the book and the gallery will present a special Empire installation.

Another exhibition, HOME, curated by Judie Gilmore, will open at the Albany Public Library will feature work from Empire and Houses. The show opens this Friday, May 2nd. The photographers will be giving an artists’ talk and signing books at the library the Friday, from 4pm with a reception to follow. 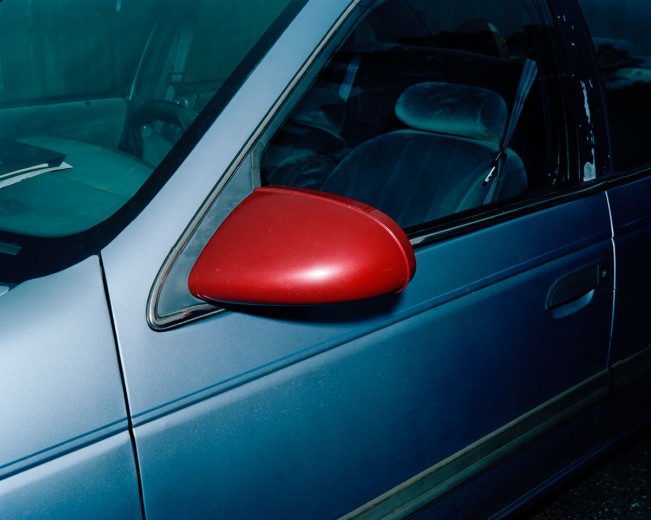 The success of Empire was dependent upon the kindness of strangers. Hyers and Mebane engaged with people on the streets and asked them permission to photograph their stuff. To their delight, most people were amenable, and allowed the photographers to accompany them back to their homes, offices, and businesses where many would share their personal stories while the photographers went about their work. 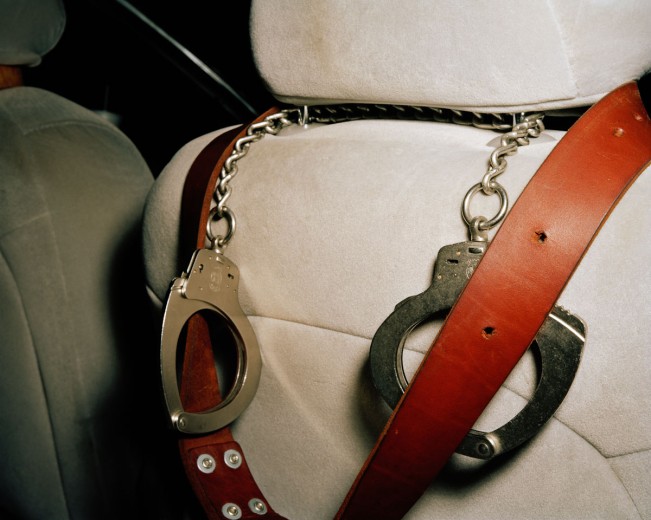 Martin Hyers and William Mebane began their collaborative work in 2004. In their documentary photographic practice they create useful time capsules by approaching subject matter in a high-volume fashion. Their work has been widely exhibited both in the United States and internationally, and is included in the permanent collections at The Museum of Contemporary Photography, Columbia College Chicago, the Wieland Collection in Atlanta, and the Fred Bidwell Collection in Cleveland. 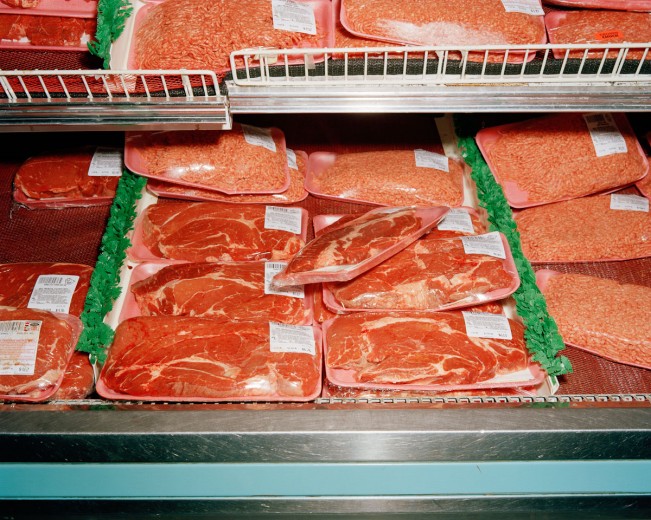 Martin Hyers is a New York-based photographer whose collaborative work with his wife, Andrea Gentl, has appeared in many magazines and in a wide range of commercial advertising. Both graduates of Parsons School of Design, they live with their two children in New York City. Hyers is represented commercially by Edgereps, New York.

A resident of Brooklyn, New York, William Mebane works professionally as a photographer on a wide range of fine-art, commercial and editorial assignments. A recipient of a J. William Fulbright Fellowship, Mebane received his BA in Anthropology from the University of Colorado, Boulder, and a MFA in Photography from the San Francisco Art Institute. He lives with his wife and two boys in Brooklyn. He is represented commercially in New York by Dalton Artists. 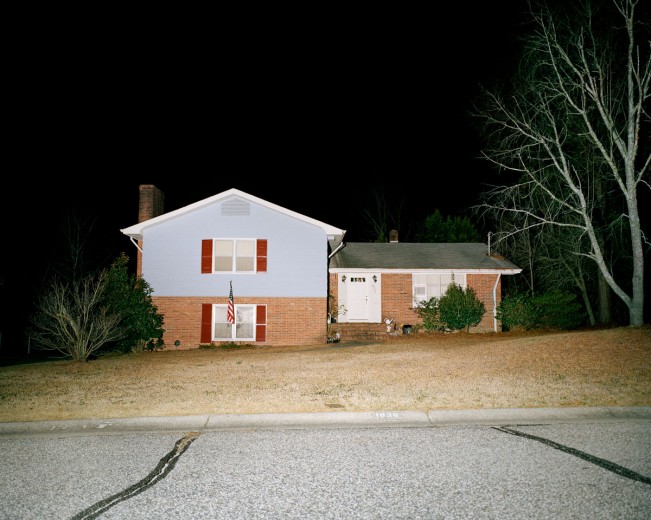 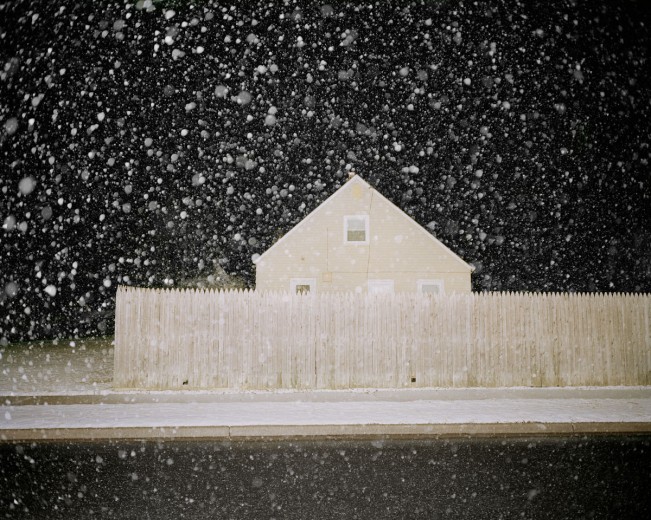 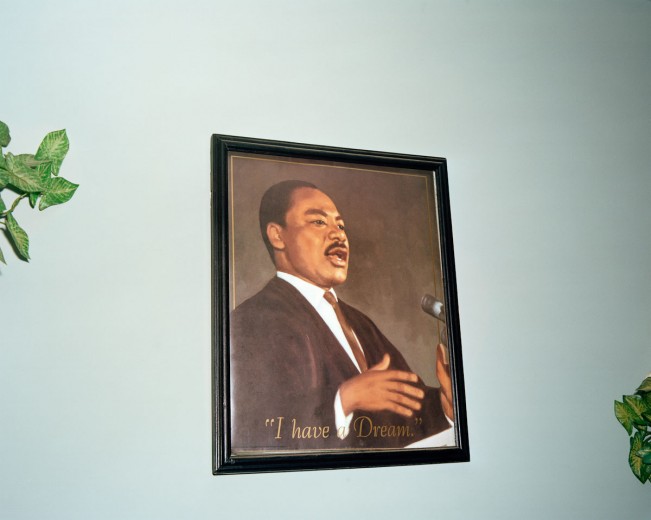 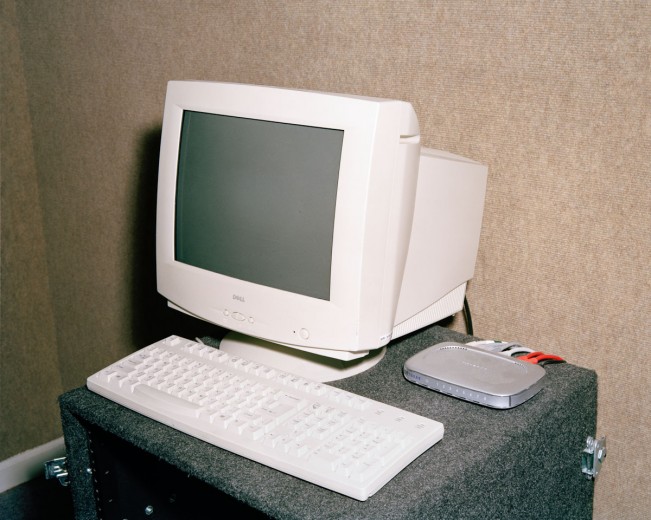 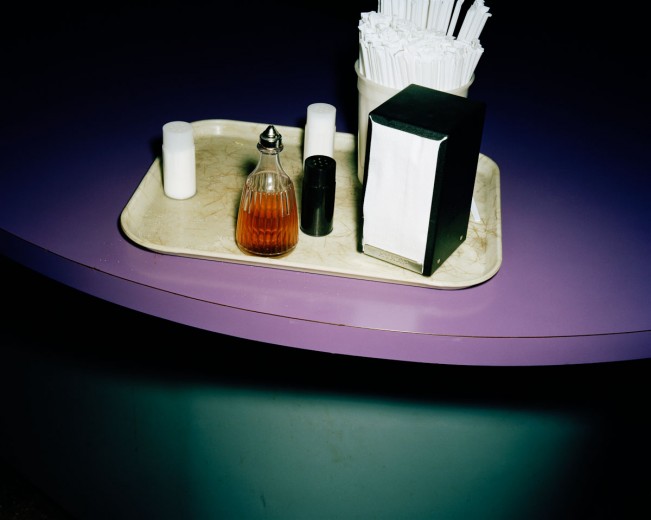 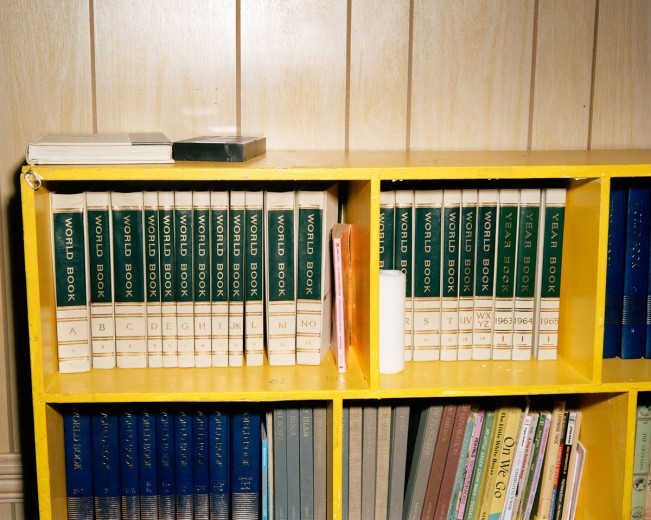 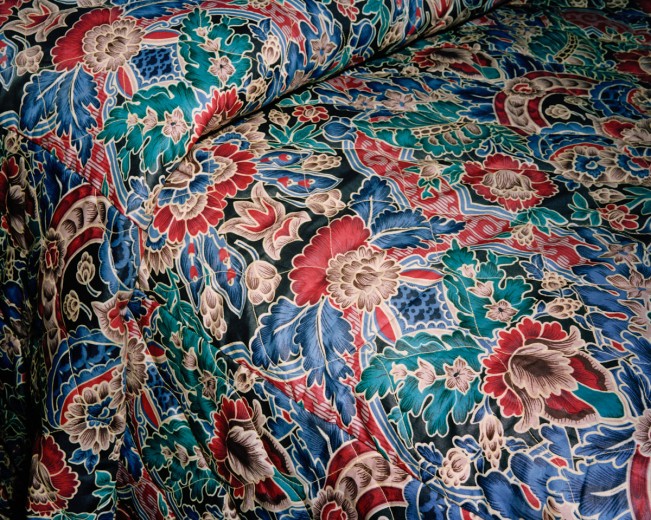 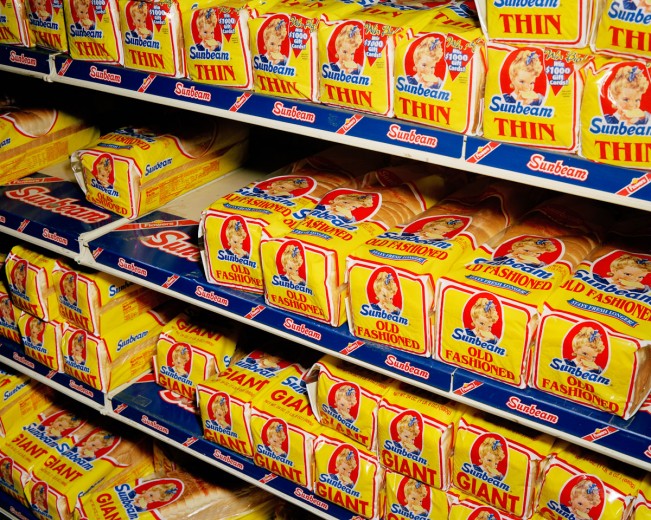 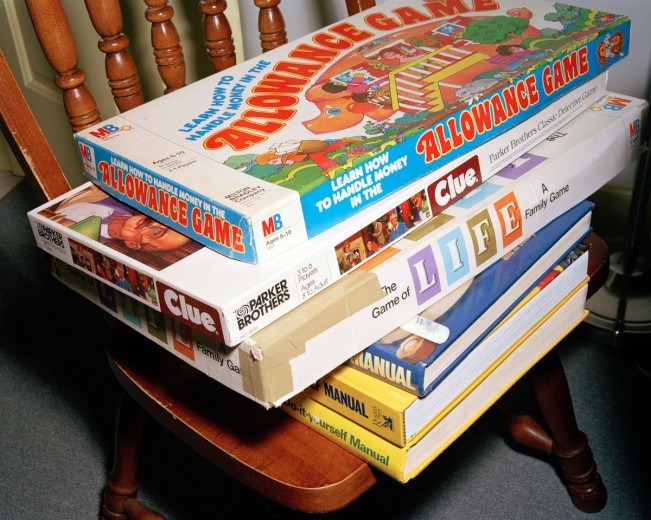 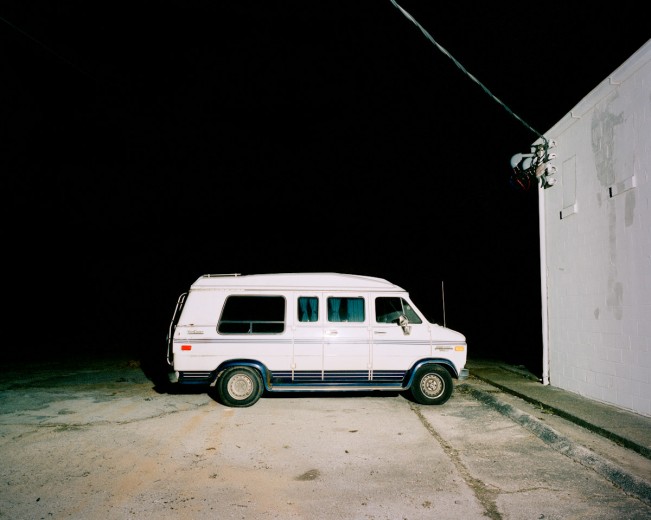 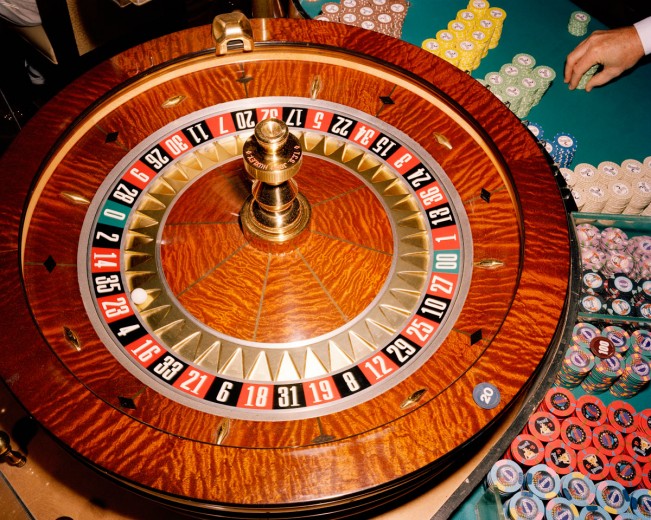 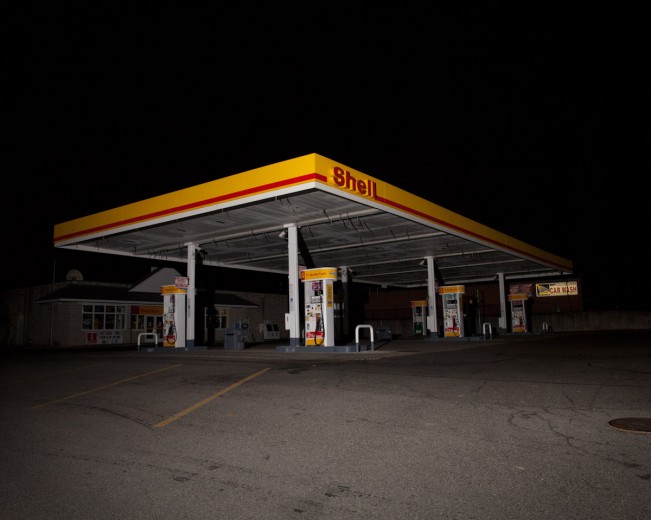 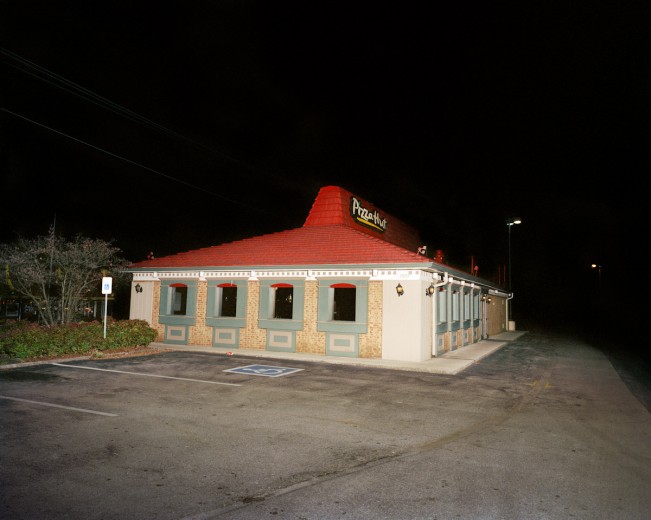 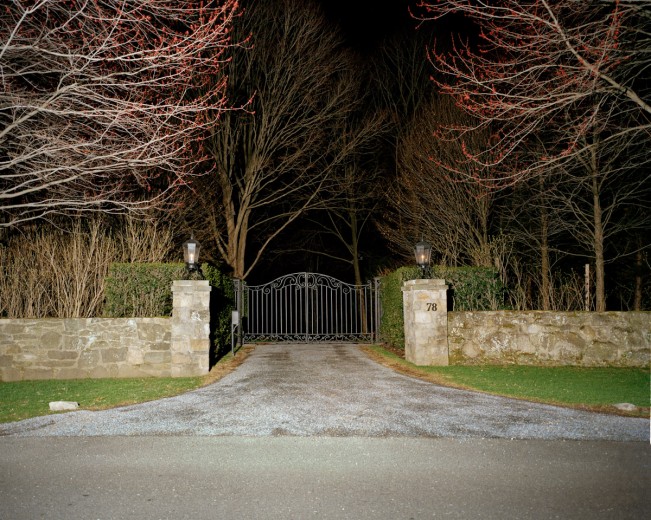