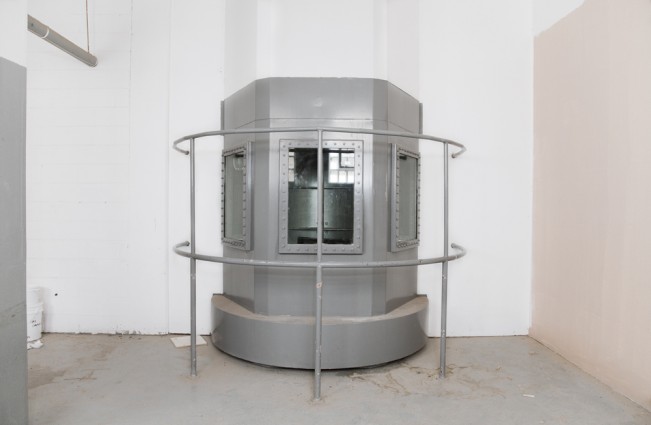 New York photographer Emily Kinni has a project, Where Death Dies, that no matter where we stand on the issue of the Death Penalty, causes us to consider where and how death comes to those convicted. The series “documents what remains at the locations where executions once took place in states that have abolished the death penalty”  and exposes the unseen locations and facilities that held the power of life and death.

Emily received her BFA in Photography at Parsons the New School of Design in 2011. Upon graduating she was awarded the Tierney Fellowship in June of 2011, which aided her in the progress of a body of work entitled, Where Death Dies. With this series she traveled to fourteen out of the eighteen states in which capital punishment has been abolished documenting former execution sites. The hope was to catalogue what a space originally intended for death looks like currently in repurposed form. Kinni has been exhibited in New York as well as internationally in both solo and group shows and has been featured in multiple published works. Her work has taken her to many parts of the United States, including prisons, love hotels, cowboy churches, and drive thru wedding chapels. 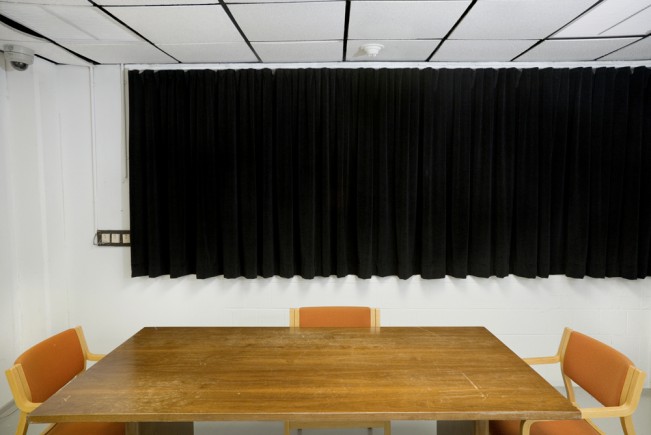 In the United States, the death penalty is considered constitutional and currently executions are conducted in thirty-three states. Alternatively, as of 2014, eighteen states have abolished capital punishment. This photographic series, Where Death Dies, documents what remains at the locations where executions once took place in states that have abolished the death penalty. Documenting these sites creates a kind of historical typology tracking an aspect of the evolution of capital punishment. 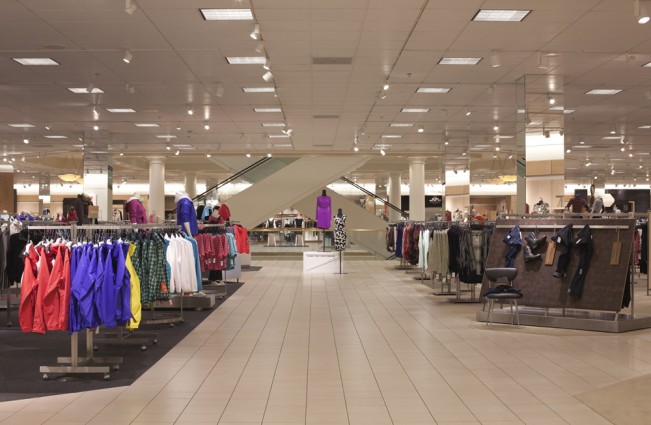 These execution sites have either remained intact, have been reused in some new capacity, or no longer exist leaving no trace of their original form. These site-specific areas, often void of most remaining evidence of the actual chambers themselves; illustrate the tension inherent in reusing of a space dedicated to death.

The image titles contain the method of the last execution, what is currently in place of the original execution site, the state, and the date the photograph was taken. 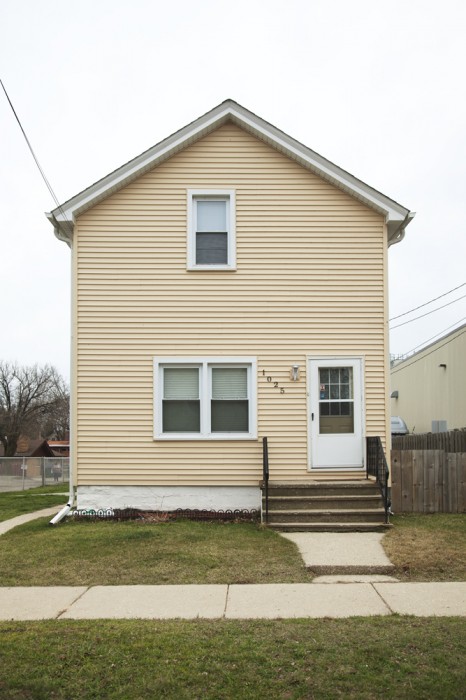 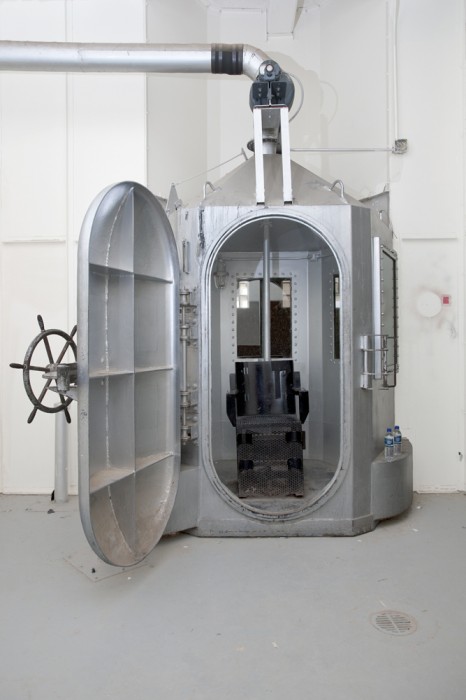 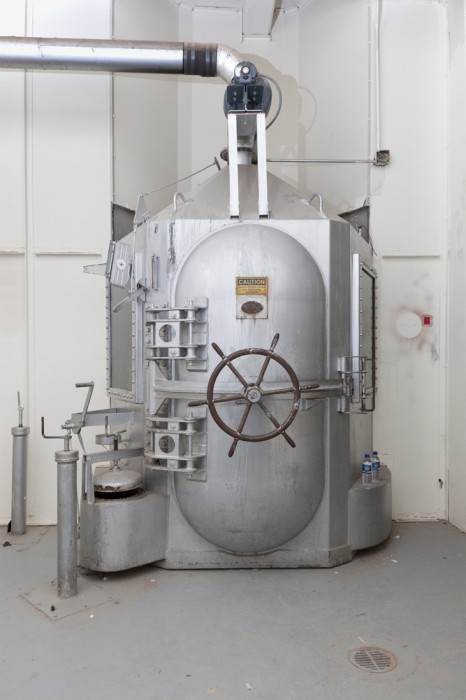 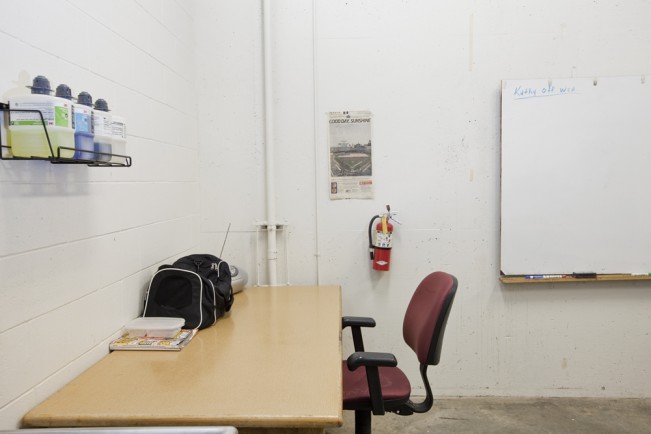 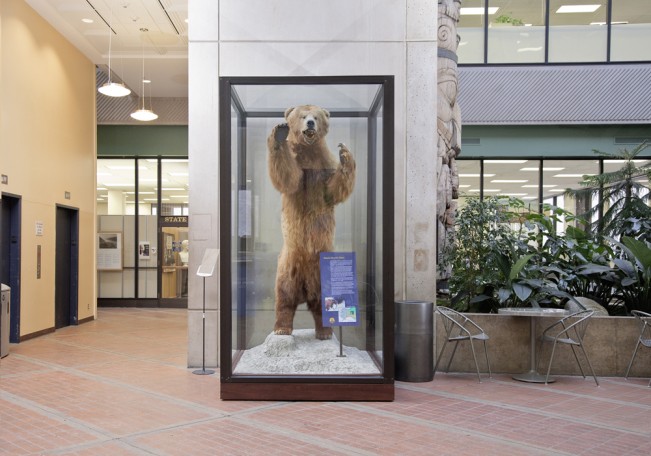 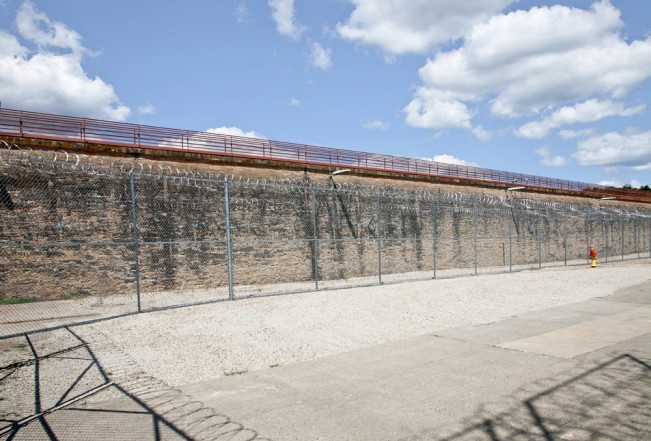 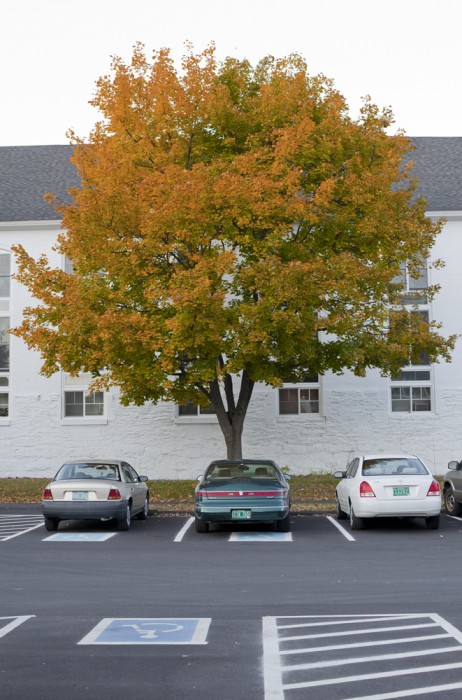 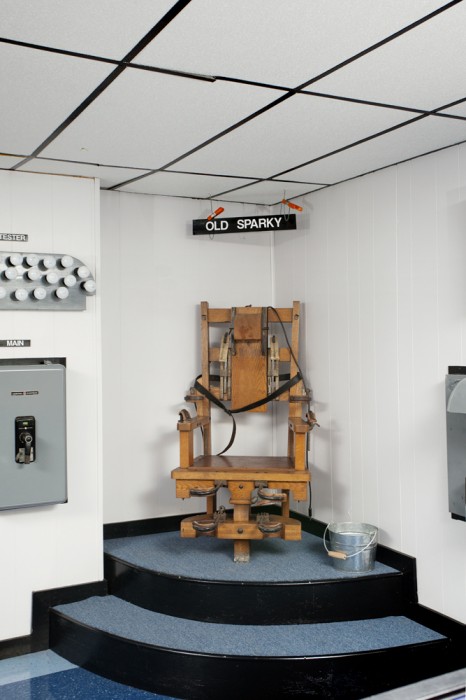 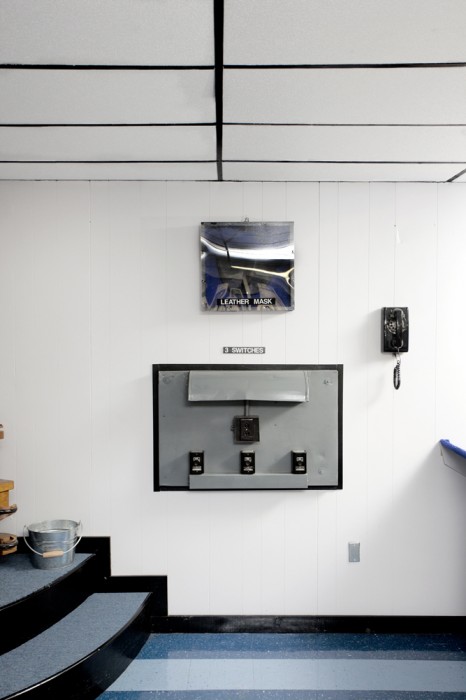 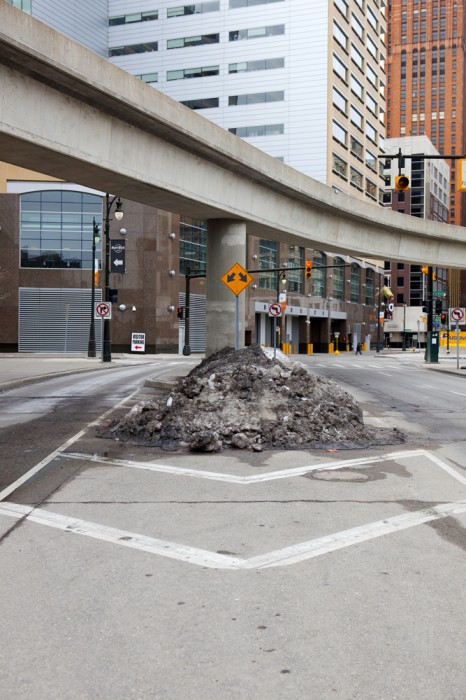 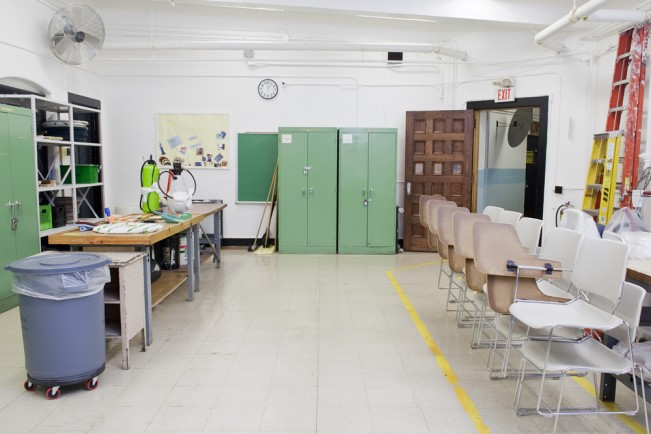 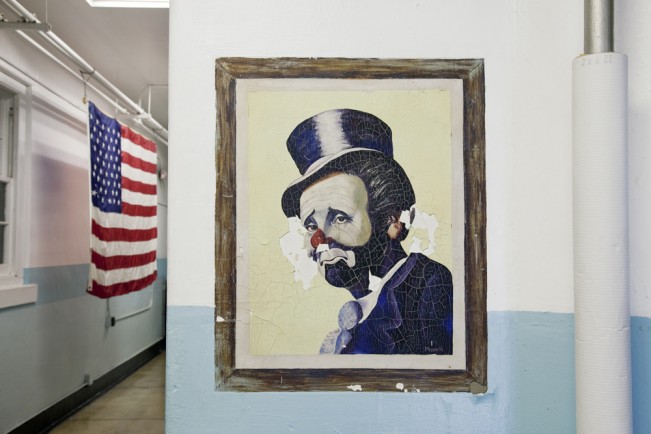