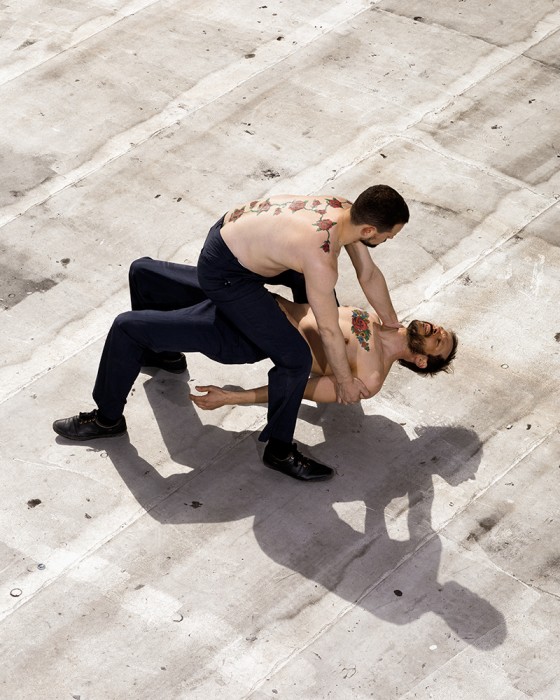 Zak Krevitt, 23, Leo, recently graduated from the School of Visual Arts in NYC with a BFA and the Mapplethorpe Foundation Award. He has been a queer activist for eight plus years, creating his high school’s GSA (Gay Straight Alliance) and organizing protests against anti-gay-marriage laws, as well as raising money for queer suicide prevention hotline the Trevor Project. More recently, Zak has been very much involved in NYC’s downtown queer arts and club scene. His most recent endeavor is creating an Arts Grant for young and emerging artists, made possible by his employers at Two Hustlers, a creative agency helmed by Nicola Formichetti and Kevin Kollenda. Zak’s fine art work has been exhibited in the Haus der Kunst, Germany; the Finnish Museum of Photography; Skopia Art, Geneva; Dazed and Confused Magazine; Butt Magazine, and a collaboration shot with his partner Thomas McCarty recently appeared on the cover of Protein Journal.  Zak also has an upcoming exhibition in Madrid, Spain, curated by Joseph Maida, alongside fellow SVA alumni Molly Matalon, Corey Olsen, Jake Sigl, Caroline Tompkins, Pat O’Malley, and of course, Tim Schustky.

Tim Schutsky (b. Philadelphia, PA 1986) is a color photographer living and working in Brooklyn, NY.  He recently received a BFA in Photography from the School of Visual Arts, where he met Zak Krevitt.  Shortly after meeting, Tim and Zak began working together and quickly realized their similar interests, despite their many differences. Tim’s work explores the male performance within American society. 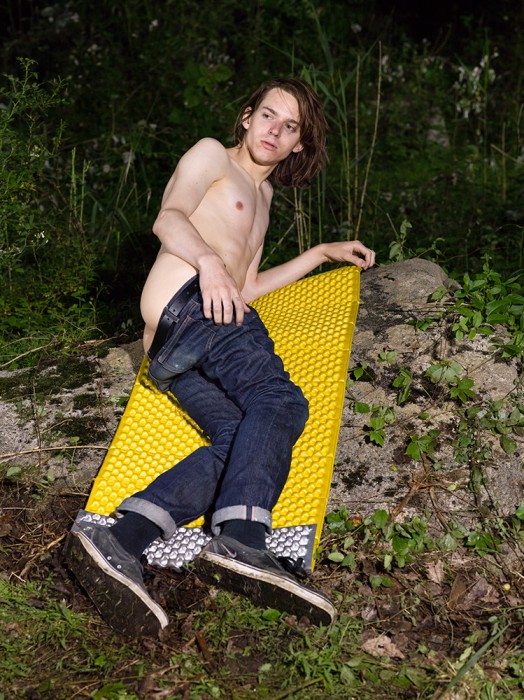 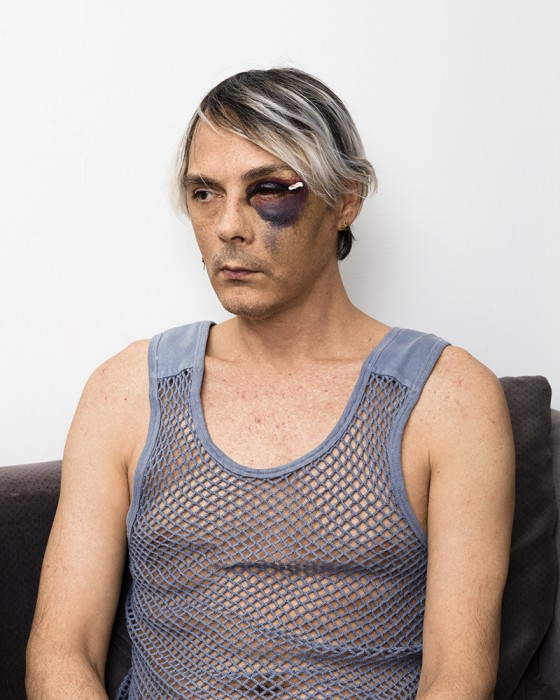 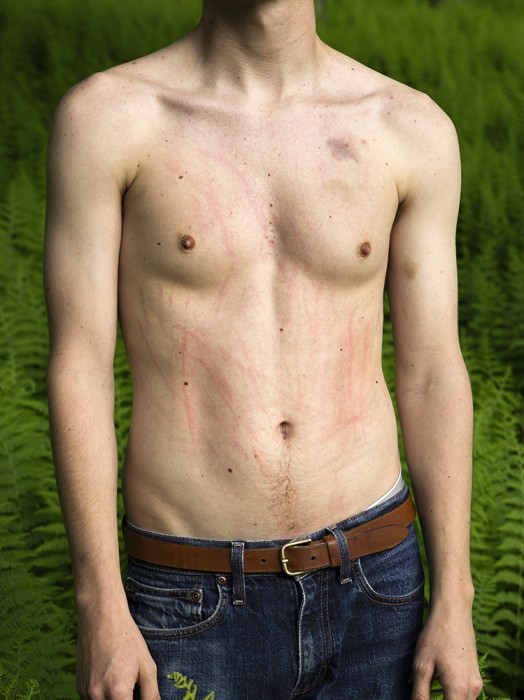 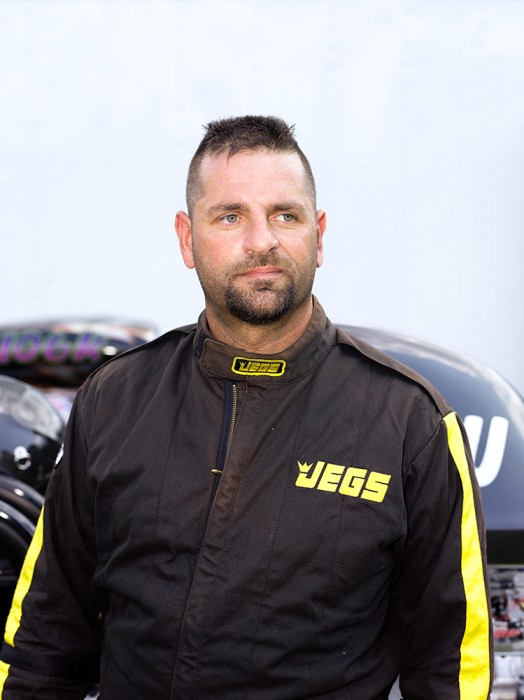