Rubi Lebovitch: B Side by Aline SmithsonSeptember 27, 2015 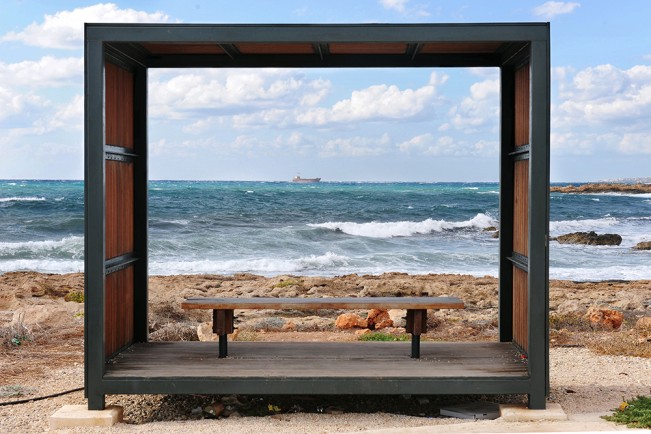 I enjoyed seeing Rubi Lebovitch and his work at Photolucida this past spring.  He a photographer who uses humor and irony and has a gift for finding the absurd in the ordinary. His new series, B Side, follows his terrific Home Sweet Home project, which was exhibited at the Newspace Center for Photography, the Rayko Photo Center, and the Center of Fine Art Photography this past year.

Rubi is a photographer, living and working in Tel Aviv, Israel. He was born in 1974. His MFA in Art and photography was received from Bezalel Academy of Art and Design. His latest work is divided between staged domestic scenes and outdoors urban images from different cities around the world. The two approaches share a common aspect: they both deal with the relationships between people and the day-to-day objects around them, focusing on their peculiarities and at times accentuating their uncanny aspects. His work has been exhibited in various solo and group exhibitions in galleries and museums around the world. 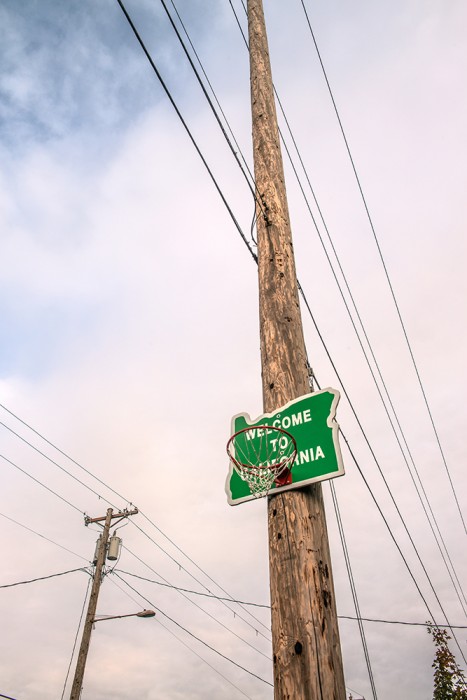 The term B-side is taken from the world of music. The song conventionally placed on the A-side of the single record was the song the producer hoped would become a hit, while the song placed on the B-side carried fewer aspirations. However, many times the B-side turned out to be more successful than the A-side.

The pictures do not aim to choose between original and representation, between principal and trivial. B-side, be side or beside? All of them and none of them. Like the two sides of a coin, the pictures offer a B-side, and other side which isn’t judgmental, and which can be replaced by an A-side at any given moment and still remain a B-side. 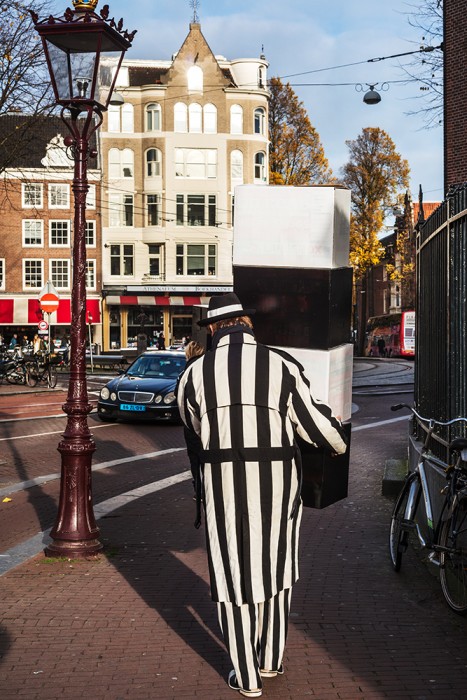 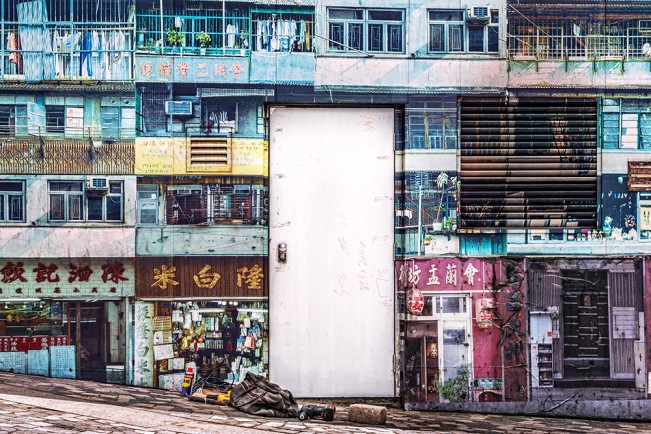 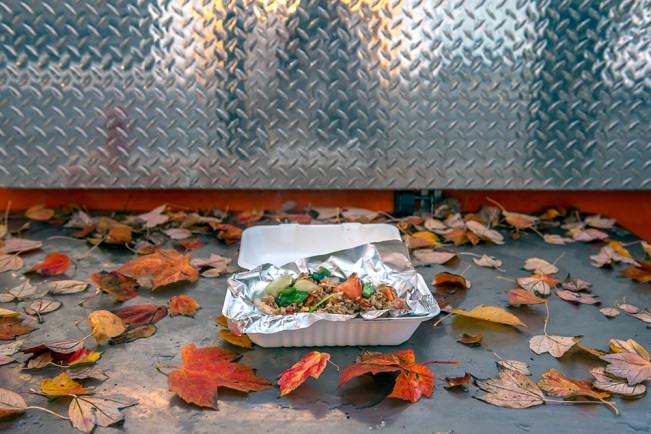 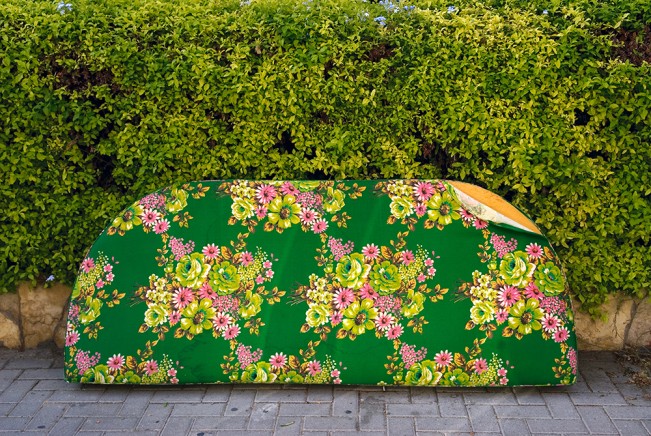 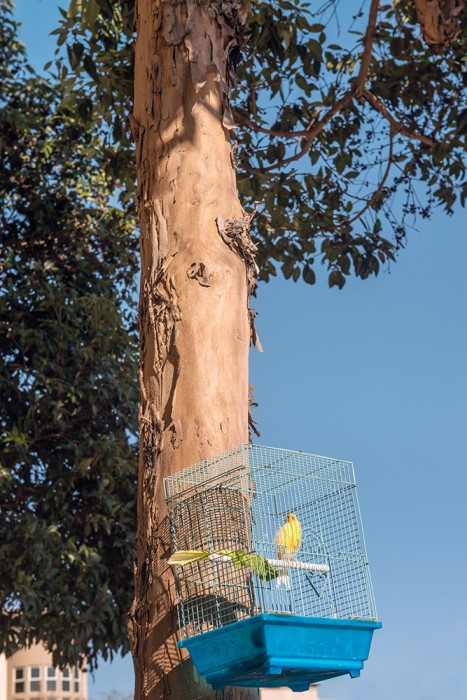 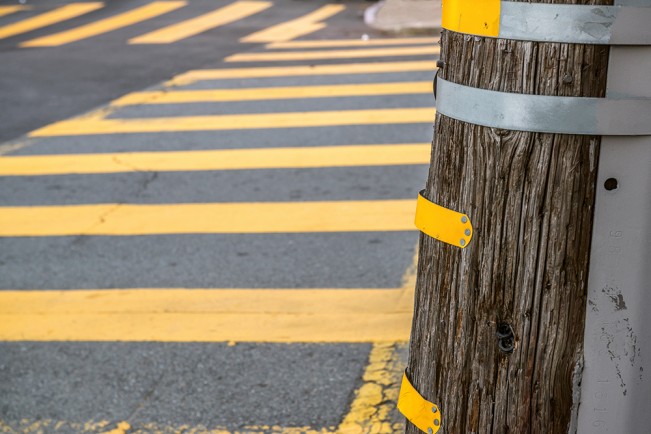 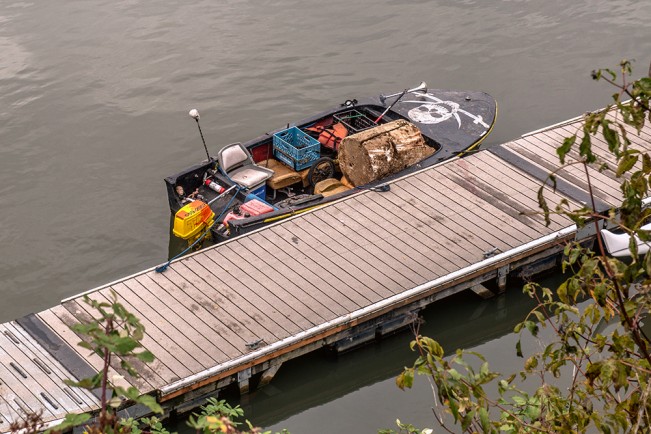 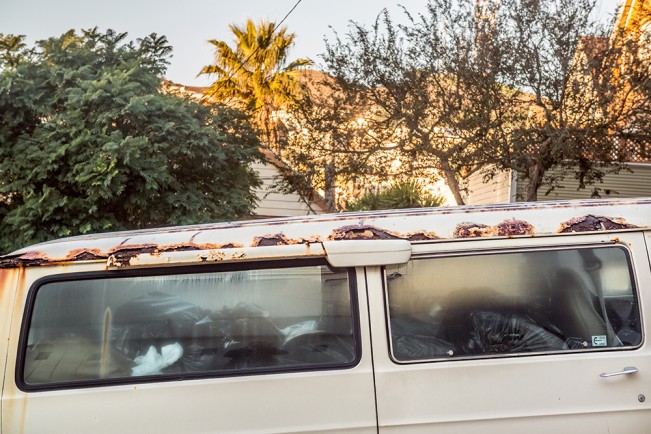 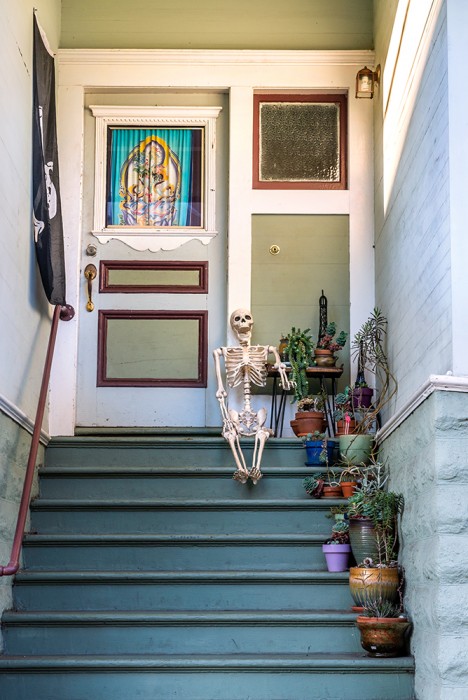 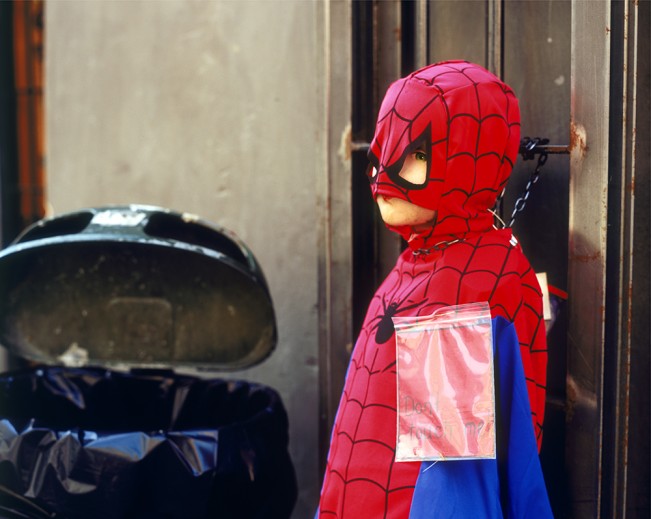 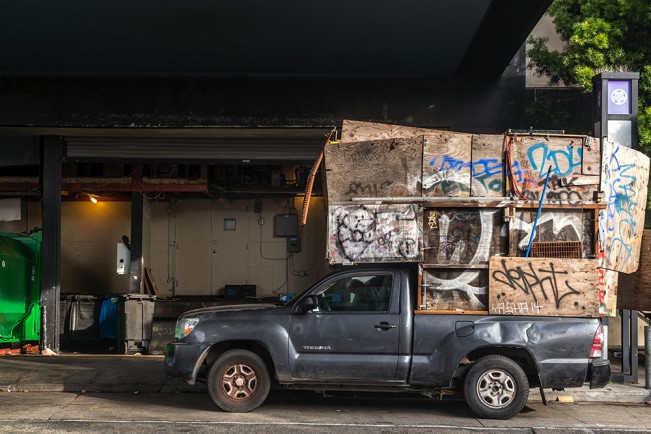 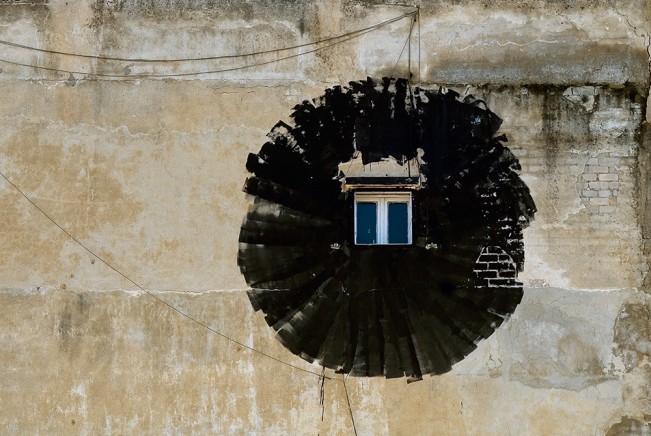