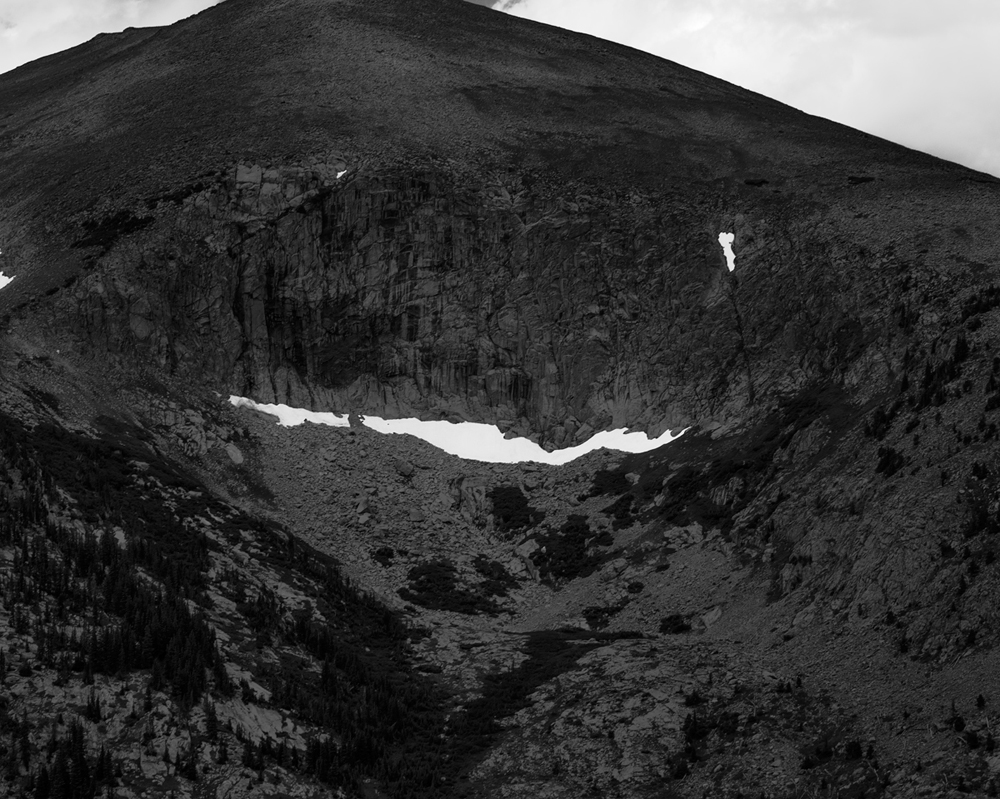 Matthew Avignone is a Korean-American photographer born in 1987. In 2011, he obtained a B.A. in photography from Columbia College, Chicago. He has been exhibited at the Aperture Foundation, the Pingyao Photography Festival (China), and the Camden Image Gallery (London), among others. His first artist book, An Unfinished Body (2011), is part of the collections of the George Eastman House and the International Center for Photography. In October 2014, after working for five years on documenting his family, he released his self-published book, Stranger Than Family. The story of this project, along with his photographs, have been featured in the New York Times Lens Blog in July 2015. His work has also been published in Fader, Bloomberg Businessweek, The Wire (UK), and Slanted (Germany). He is currently working as a freelance photographer in Chicago.
This selection of photographs are from an ongoing project, Searching for Gods, which began in 2015. 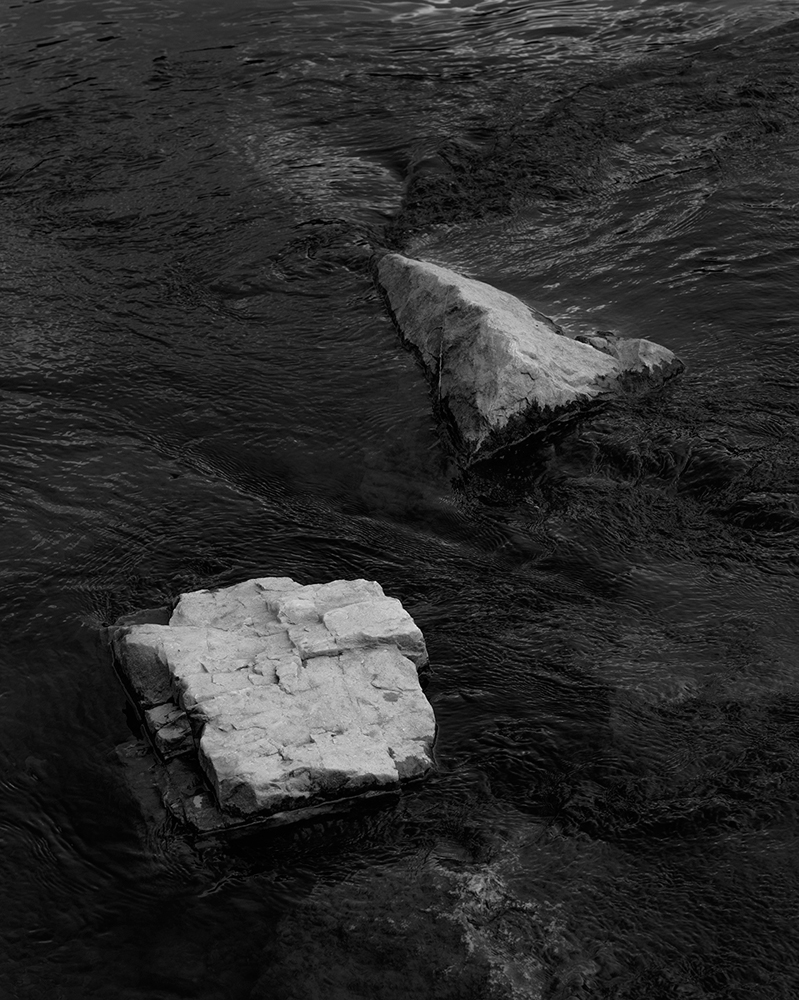 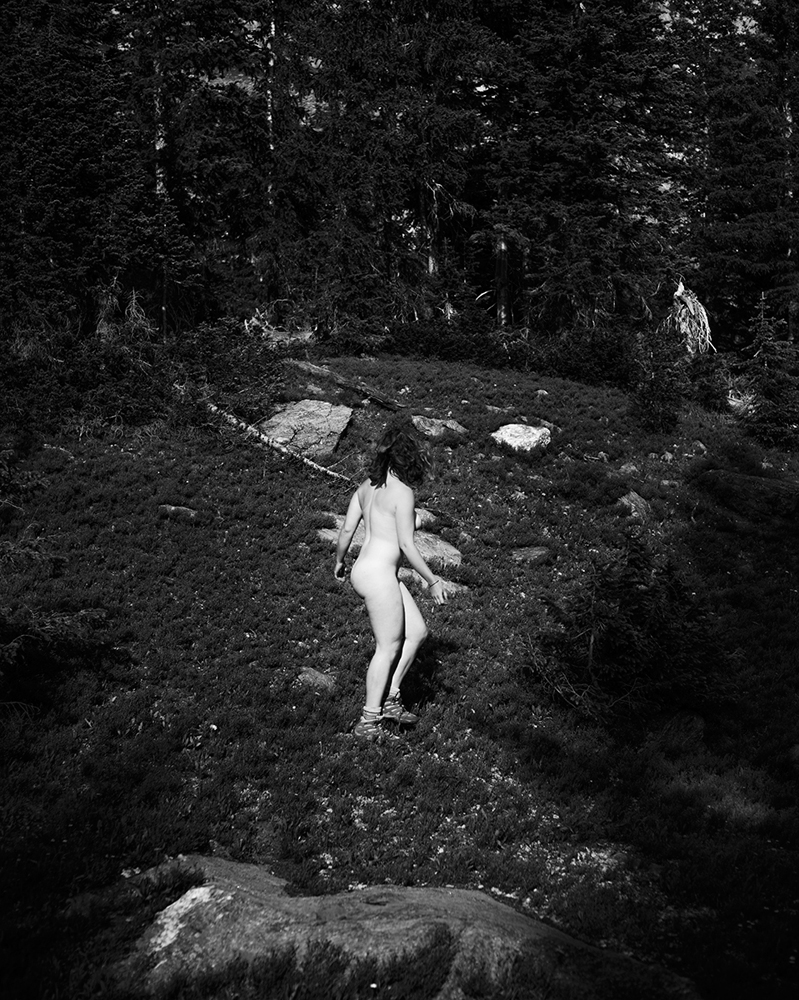 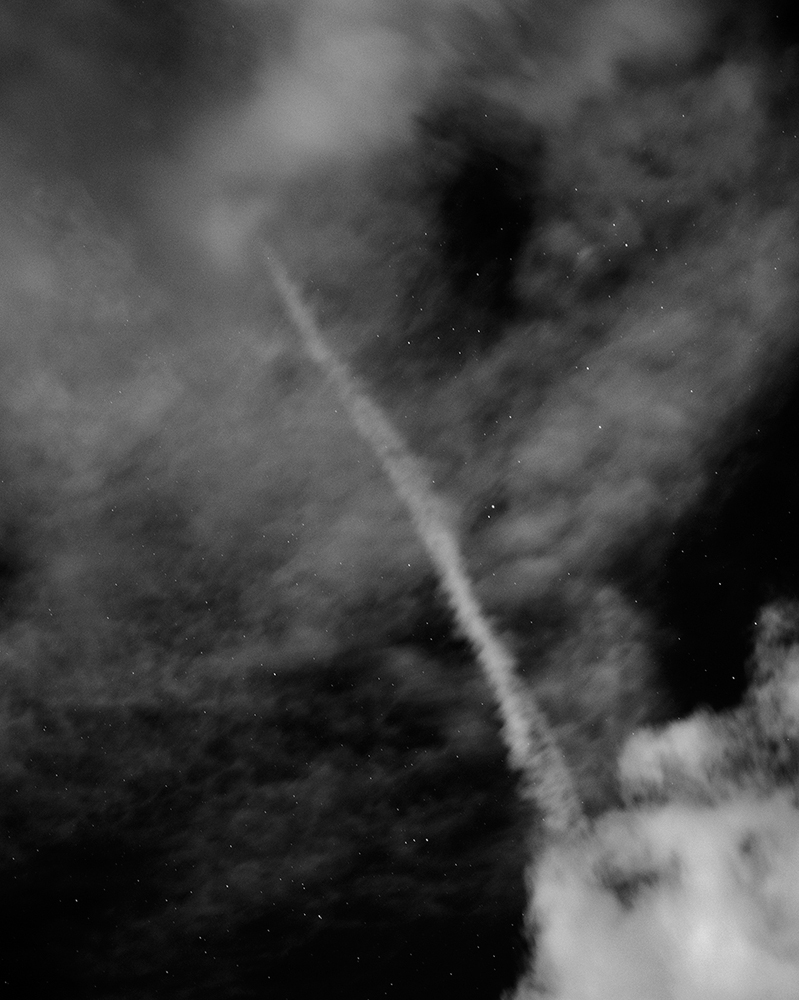 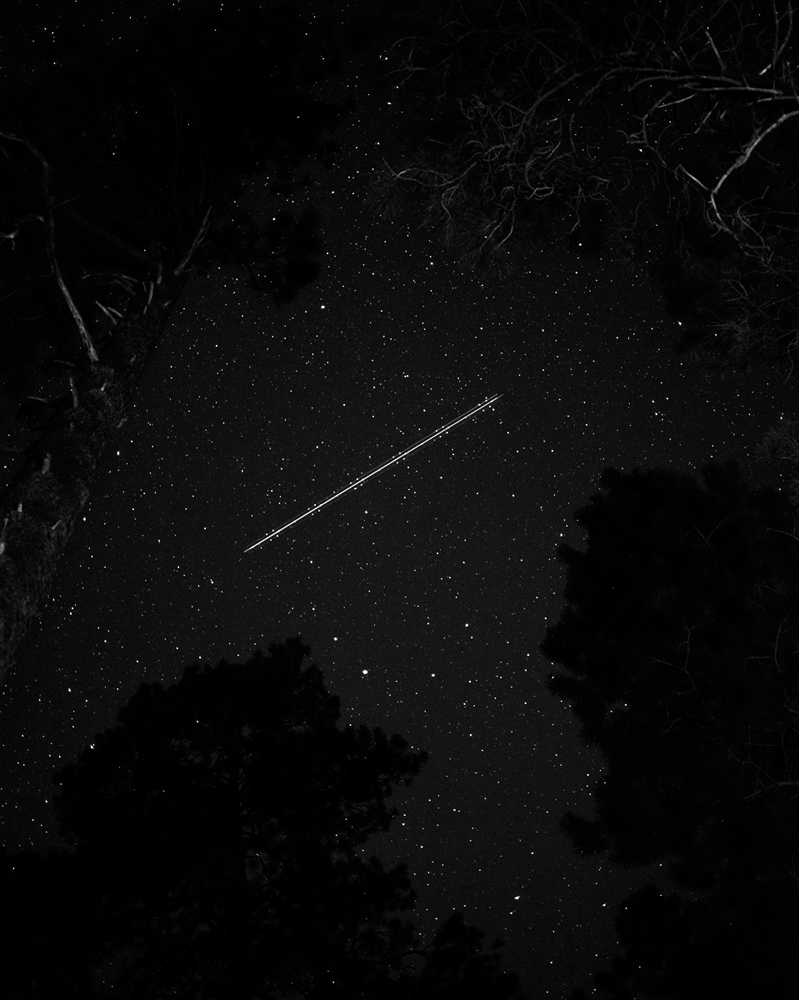