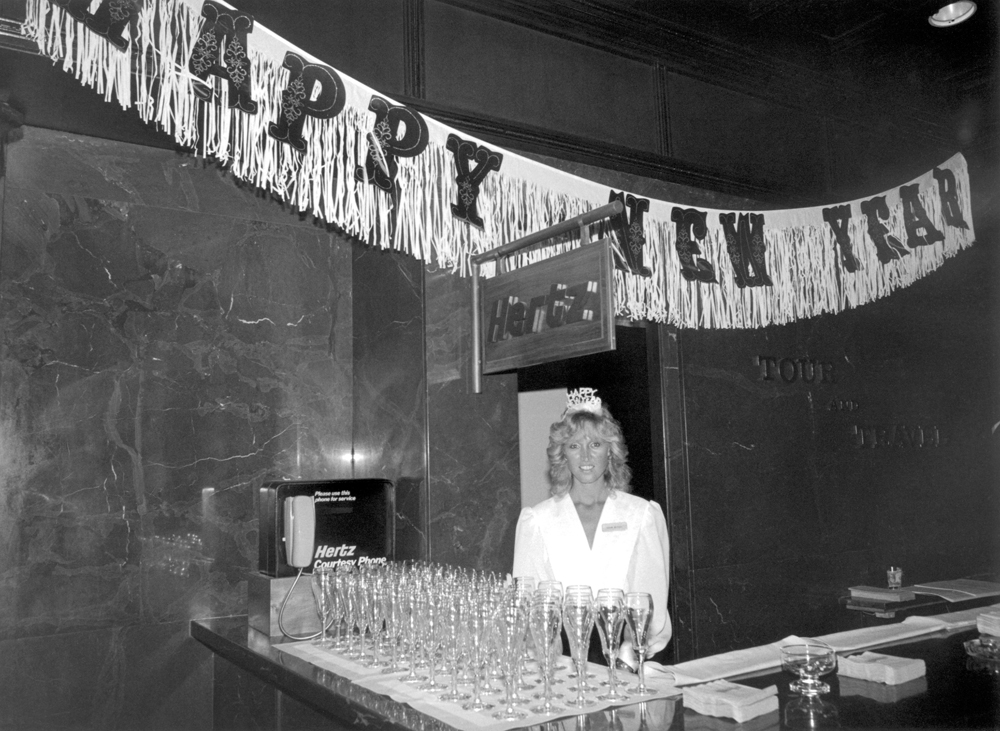 Sometimes a photographer begins a body a work without knowing that it will come to define their career and continue to hold their interest for more than three decades. Photographer, editor, and educator Jill Waterman has been annually photographing New Year’s Eve celebrations around the globe, in fact she just left for Fort Kochi, India last week to witness celebrations for her ongoing 30+ year series, The New Year’s Eve Project. This historical legacy of capturing one night of the year has resulted in an international telling of the NYE experience over the years, with a recent article in the Times of India. 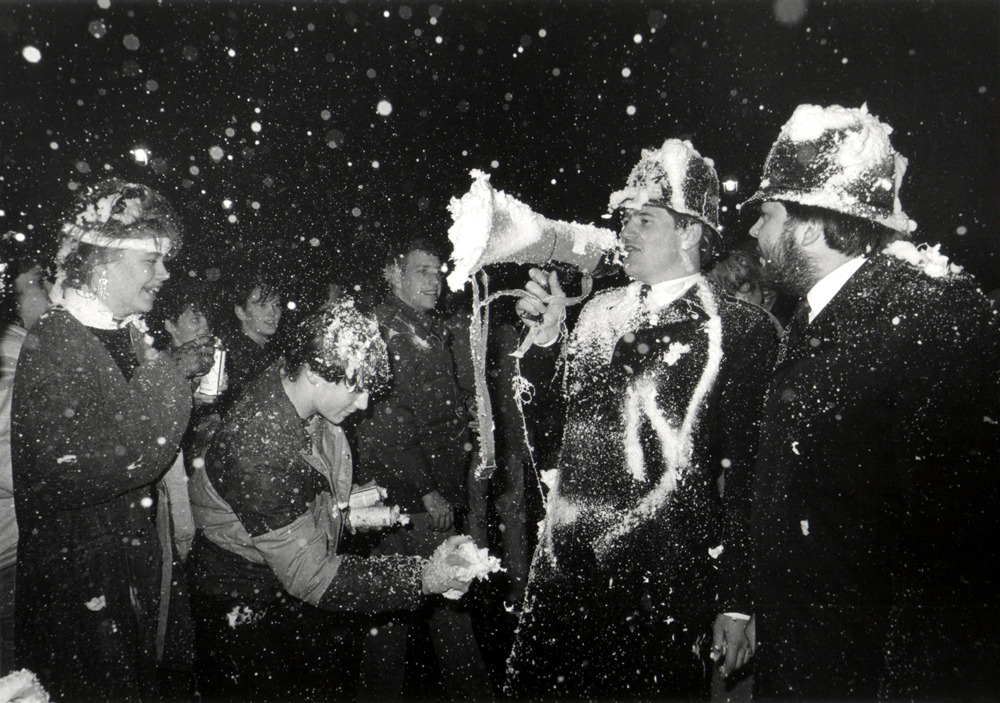 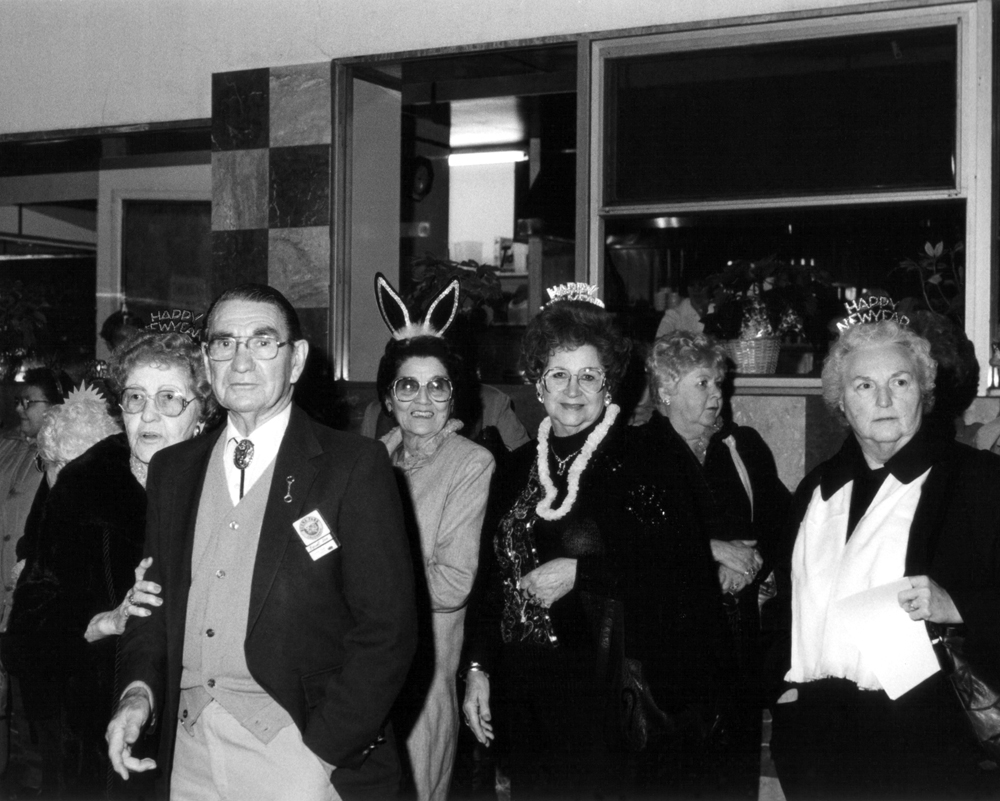 Jill Waterman is a photographer, editor, writer and educator based in New York since 1985. A night photography specialist, she pursues long-term personal photographic projects including her ongoing, 30+ year documentation for The New Year’s Eve Project.

These photographs have been exhibited internationally in galleries, cultural centers and corporate spaces. Waterman’s work is represented in numerous Museum collections, including the Museum of Fine Arts, Houston; the Bibliotheque Nationale; the Ludwig Museum; Documenta Archiv and Women in Photography International Archive. Her first book, the technical volume Night and Low Light Photography was released by Amphoto books, a division of Random House, in August 2008. 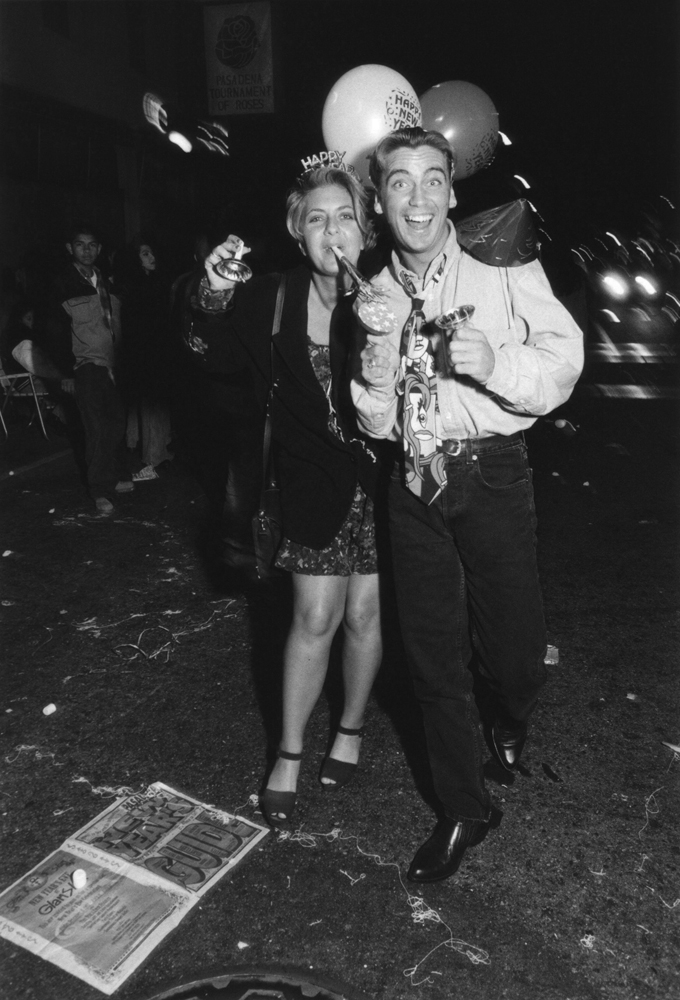 Waterman has lectured widely, taught workshops on many aspects of photography and reviewed portfolios for international photographic conferences and events. She is currently employed as a senior creative content writer for the B&H Explora blog. Additionally, she recently served as an adjunct professor at the College of Staten Island, teaching The Photographic Portfolio, a professional practices course in portfolio development.

After a rollicking career in the stock photo industry, as a senior photo editor, art director and producer throughout the 1990s, Waterman transitioned to the editorial marketplace and custom publishing, working for Photo District News as editor of the ASMP Bulletin and student photography magazine PDNedu from 2003 to 2015.

In 1991 Waterman was a founder of 494 Gallery; an artist-run gallery for photography and media arts located in Soho until 1995. Since forming this gallery, she has served as an independent adviser to fine-art photographers on the presentation and marketing of their work. 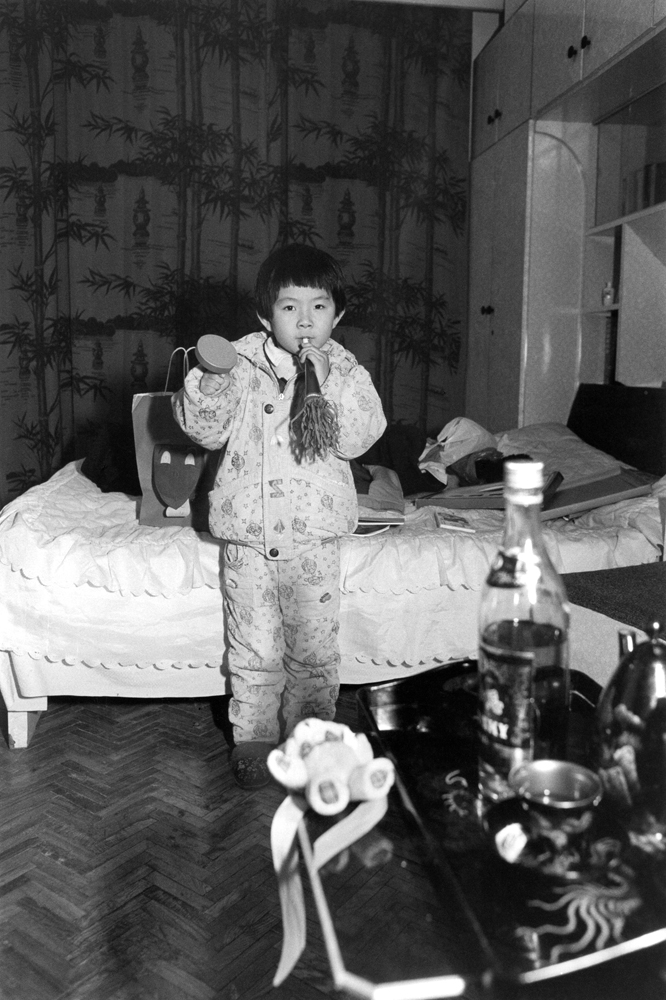 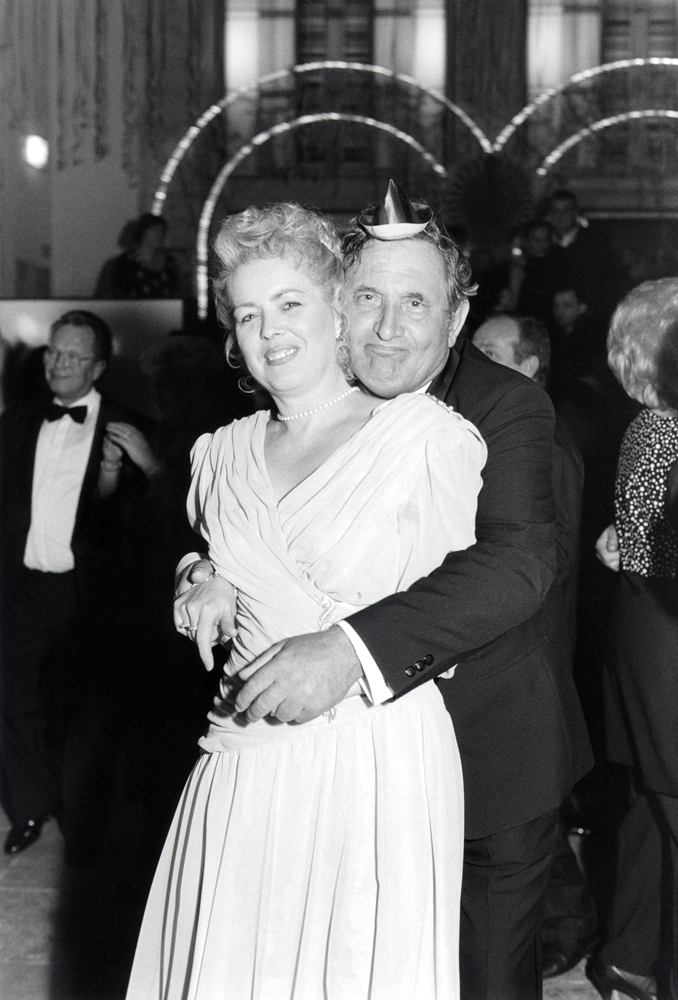 New Year’s Eve is the holiday of anticipation. Since December 1983, I have photographed the unfolding of this annual celebration in different cities with an international scope, spanning North America, South America, Europe, Asia and the Middle East.

My subjects are ordinary people filled with the spirit of an extraordinary night. I photograph in the streets and at venues where I have prearranged access, visiting a wide variety of locations. Each year, the duration of my coverage varies based on local events. In some destinations, the celebration begins in late December, in others it continues into the beginning of January. In all of my photographs, I look for the unraveling of a moment, the gestures found on the periphery of a standard pose. 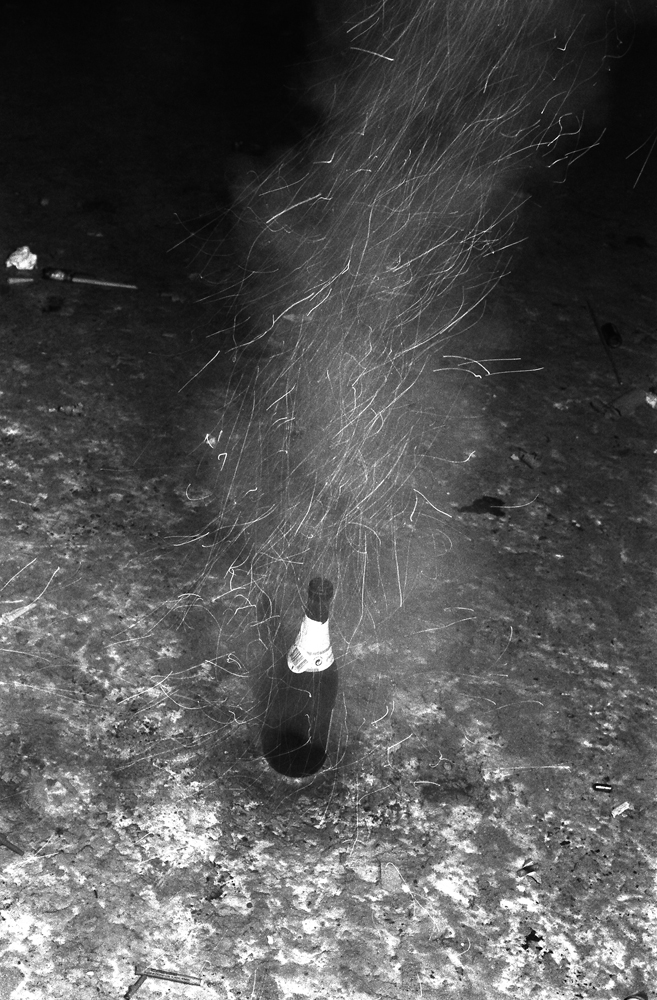 For uniformity of approach I keep my equipment consistent from year to year, a 35mm camera, black and white film, off-camera flash and external battery pack. Varied camera perspectives are applied as a story-telling device, from overviews to telling details to environmental portraits. I often combine flash with slow shutter speeds for a hint of the ambient light and motion unfolding around me. 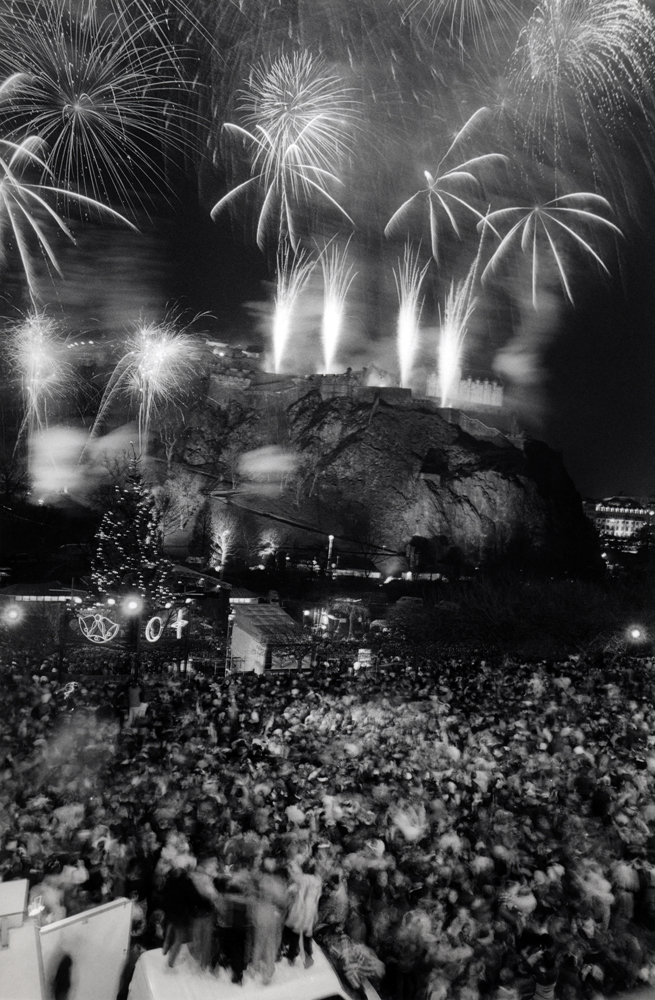 As a supplement to my photographs, I also collect written documentation about this holiday. This assemblage of personal recollections, past traditions and current events is compiled during my annual research, and through conversations about New Year’s Eve with various people I meet during my travels, and during lectures or exhibitions of this work.

In recent years my project has been acknowledged by media attention and professional recognition. In January 2003 I was a guest on NBC’s The Today Show, in an interview with Katie Couric about my photographs. My New Year’s coverage has been headlined by lifestyle features in the Philadelphia Inquirer, the Miami Free Times, the Jerusalem Post, the Reykjavik Grapevine and the New Orleans Times-Picayune, among other publications. During New Year’s Eve 1997 in Berlin, a film crew made a documentary about my coverage that aired worldwide on the program Arts Unlimited of Deutsche Welle TV. In 2015, my project was featured in a documentary for the Web TV show Culture Connect. 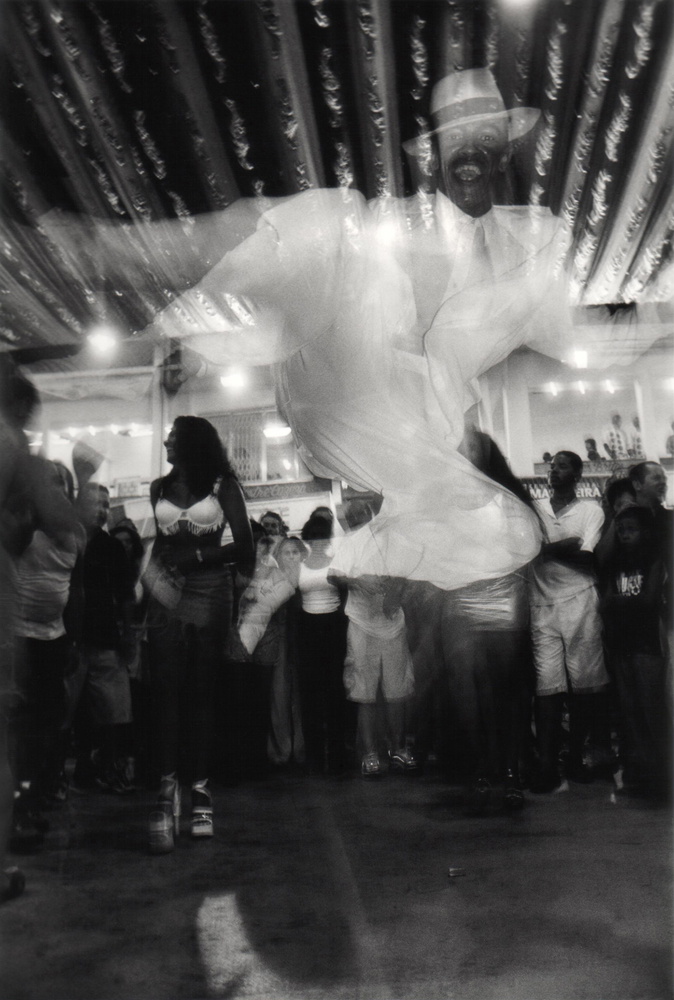 New Year’s Eve chronicles a milestone, marking an annual passage of time common to all people. For this brief moment, the world sets aside the burden of daily living in hopeful anticipation of what the future will bring. My documentation is a unique time capsule that has evolved over time, from one millennium to the next.

My ultimate goal for this project is to combine my photographs with the written materials I have gathered, to tell the story of this one truly global holiday in published form. 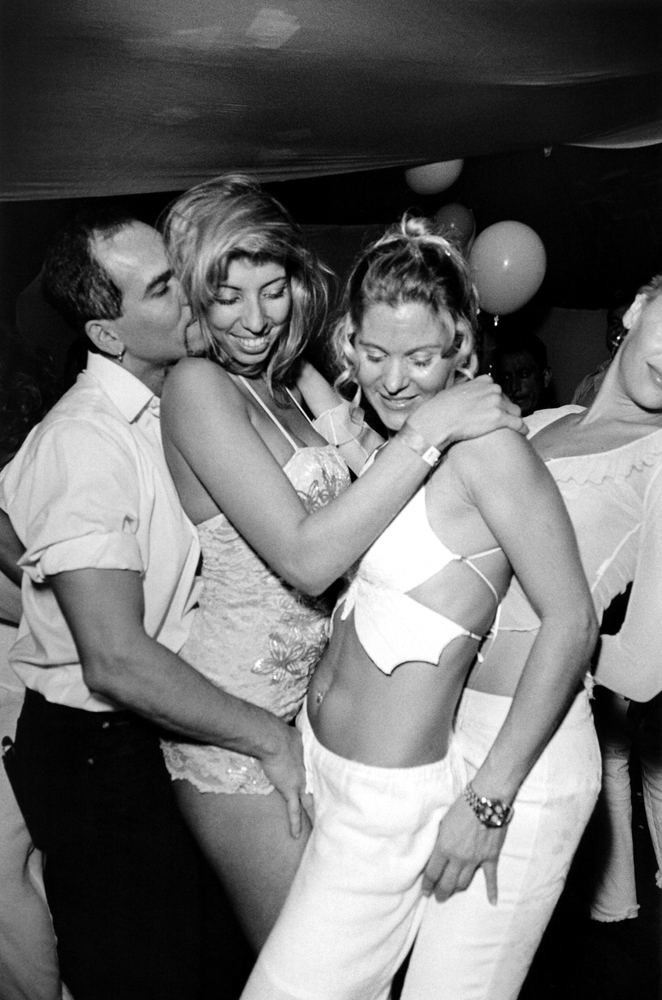 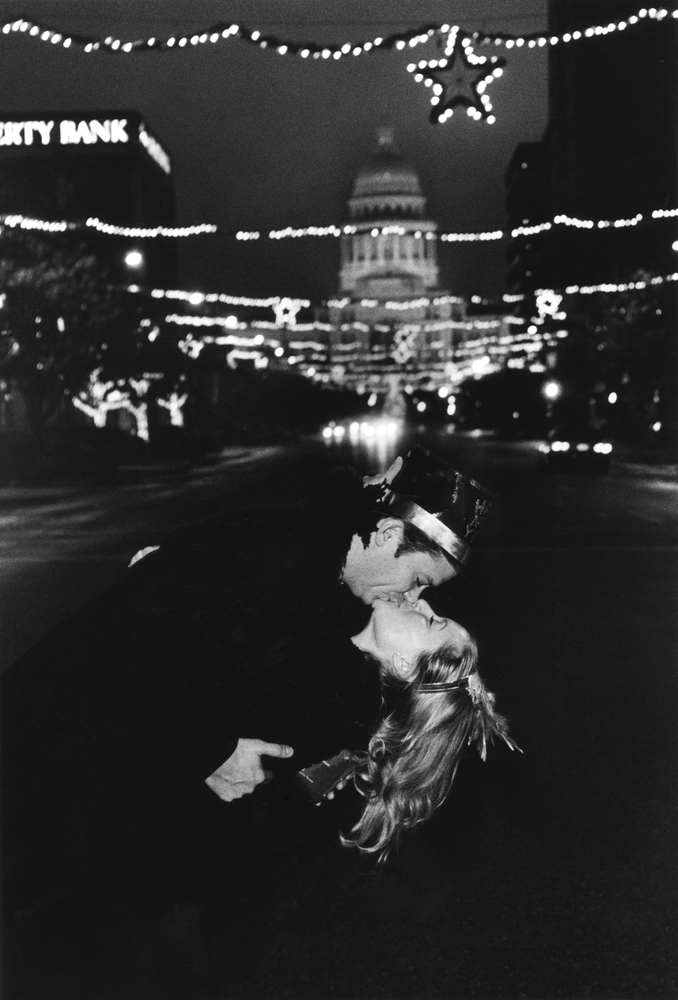 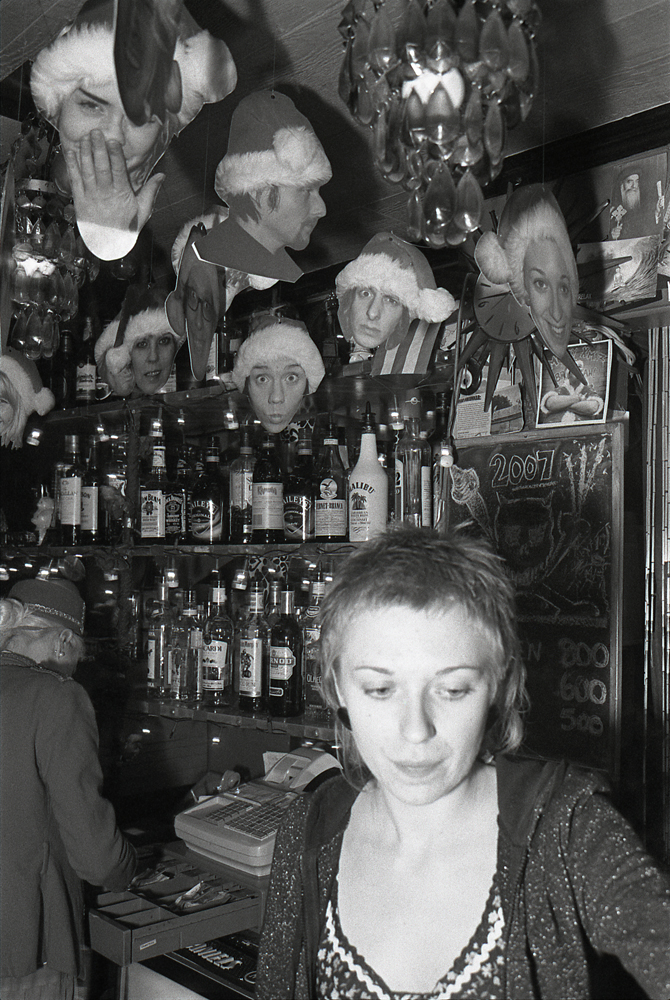 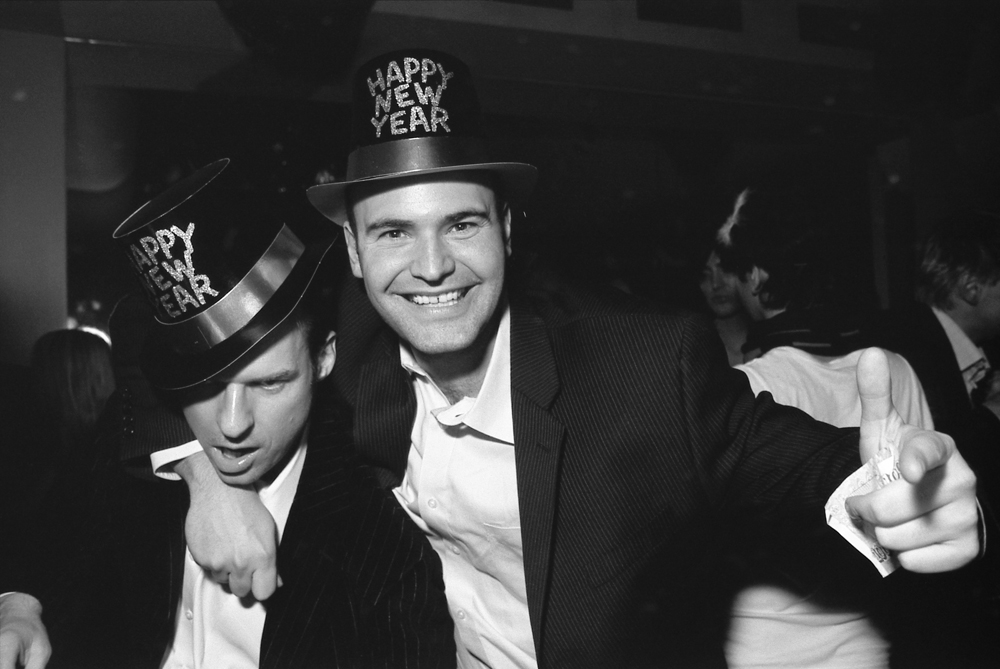 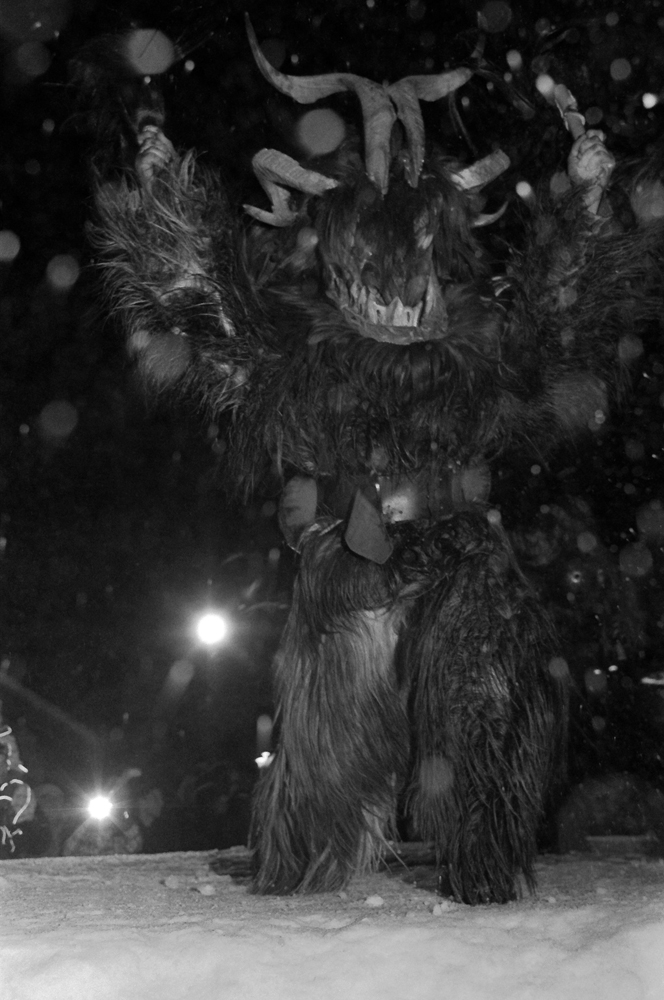 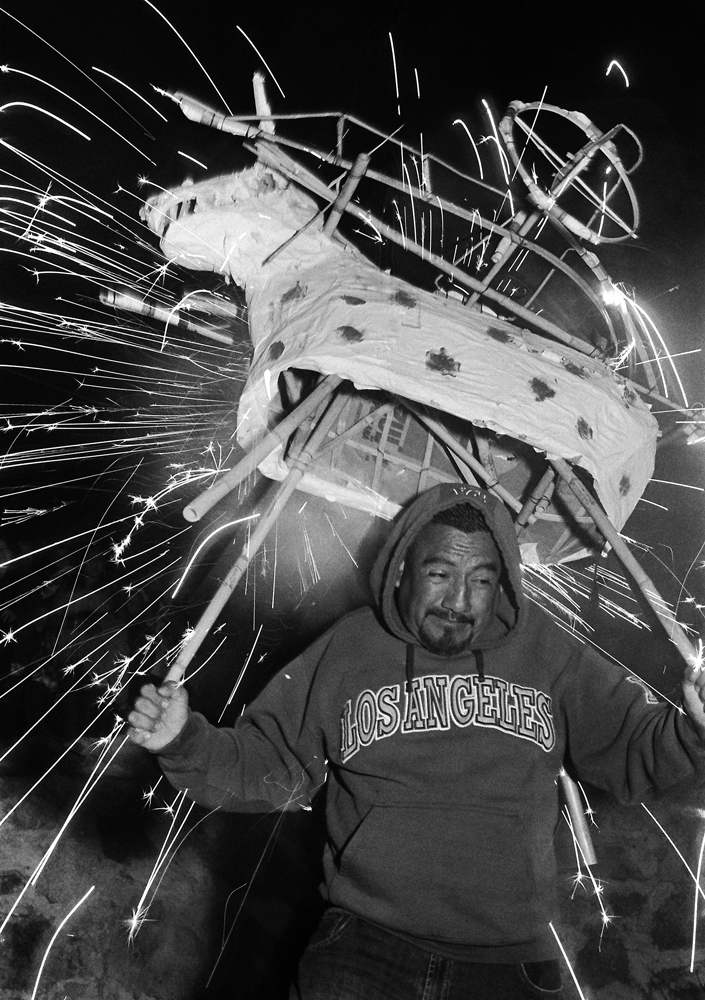 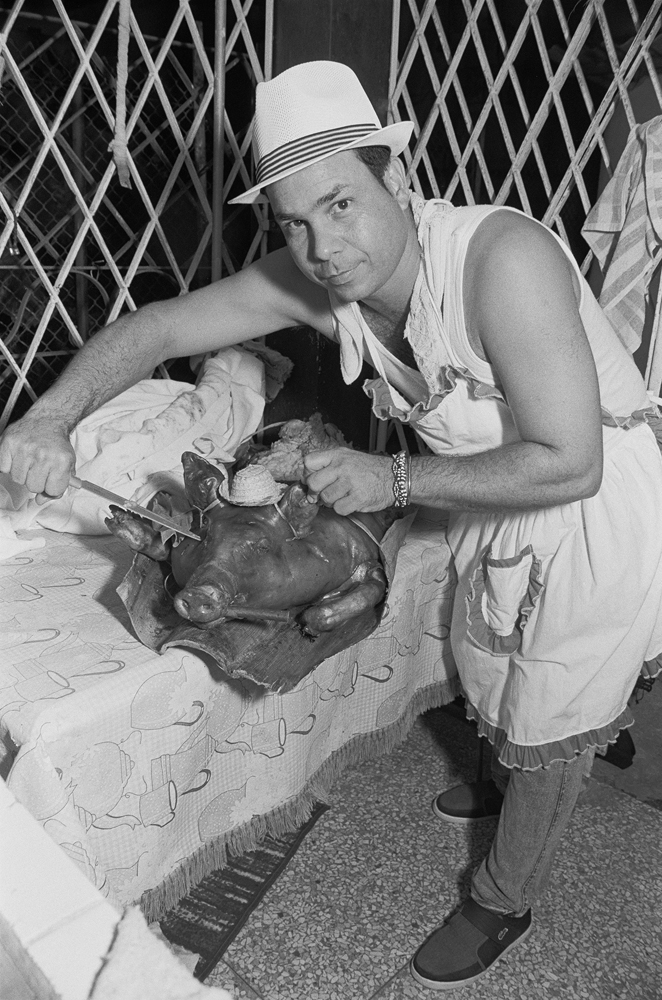 Be safe and make lots of new resolutions!