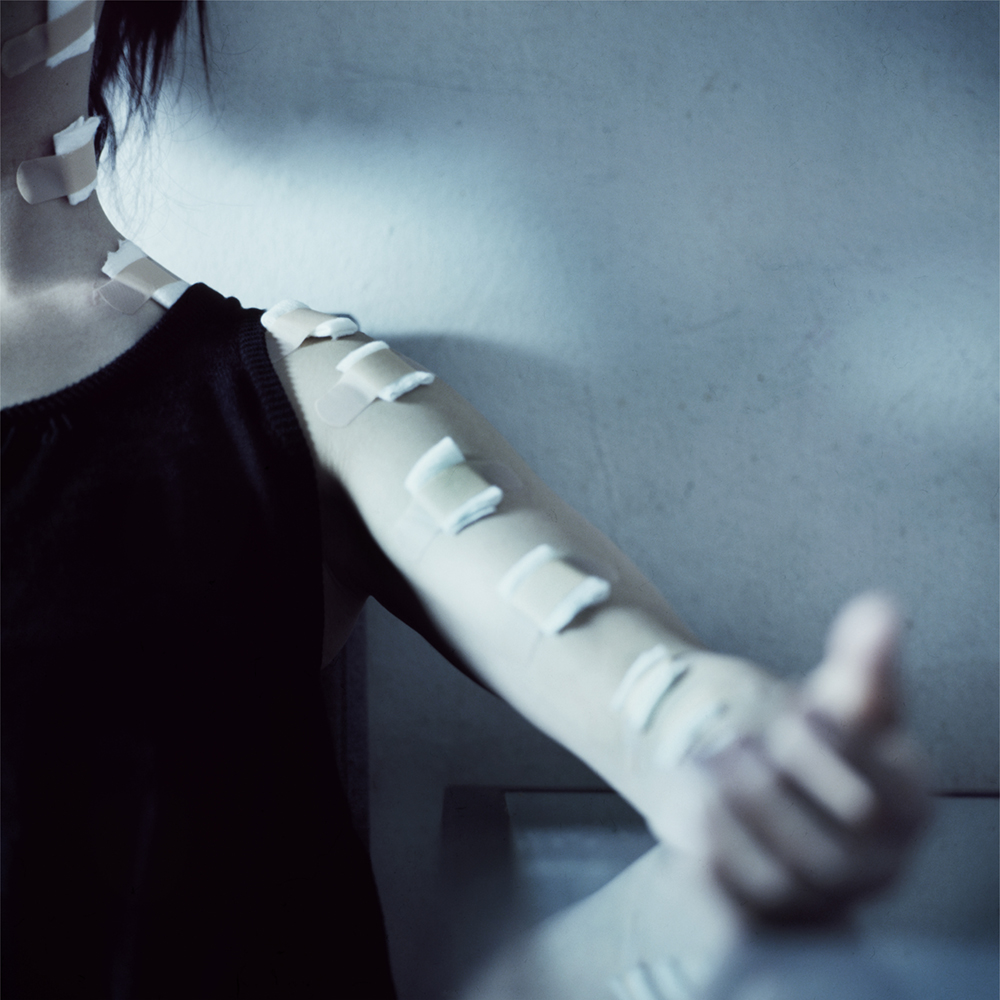 Congratulations to Tara Cronin for her Second Place win in CENTER’S Director’s Choice Award for her project, Thens. The Choice Awards recognize outstanding photographers working in all processes and subject matter. Images can be singular or part of a series. Winners receive admission to Review Santa Fe portfolio reviews and participation in a winner’s exhibition at Pictura Gallery in Bloomington, IN. 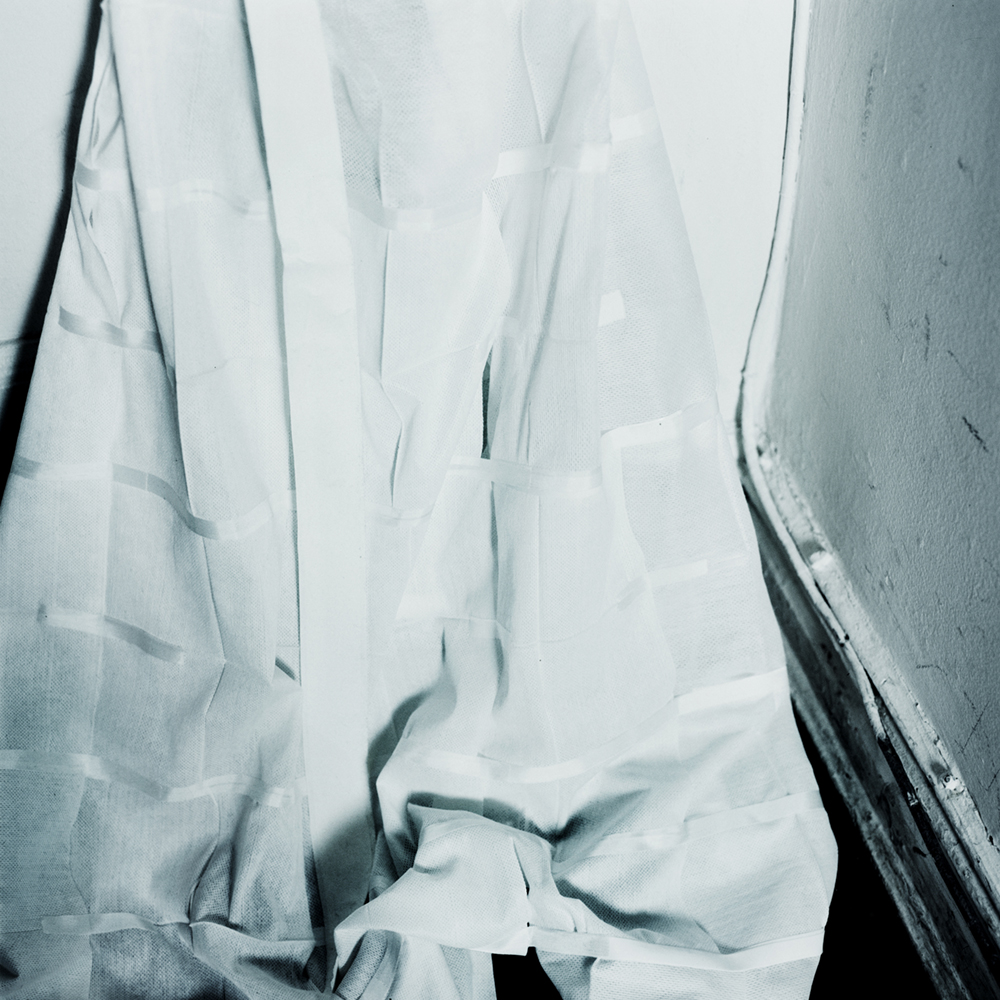 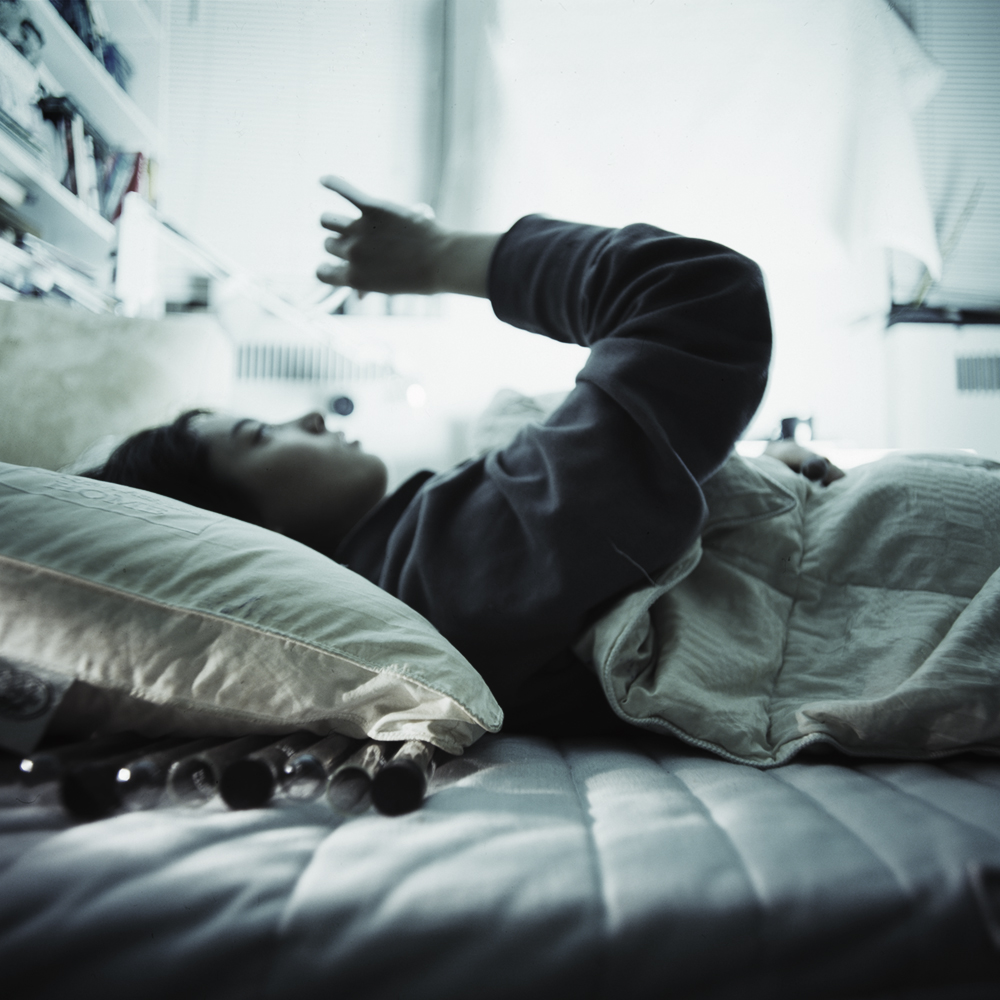 For nearly a century, within psychiatric and medical establishments, members of the LGBTQ community were characterized within the psychiatric diagnostic manual, the DSM, as mentally ill, and treated as such by the community at large. I myself, have also been characterized as mentally ill, and have suffered through a number of the same mental institutions which were once used to house members of the LGBTQ community.

This project highlights the history of mischaracterizing LGBTQ members as mentally ill, psychotic, unstable, unhinged, and “crazy” so that society can remember what this community had to struggle through to reach their current status of equality.

It also touches on the winding road of any healing process and addresses the societal stigmas toward real mental instability, further obstructing individuals from finding their path toward a peace. 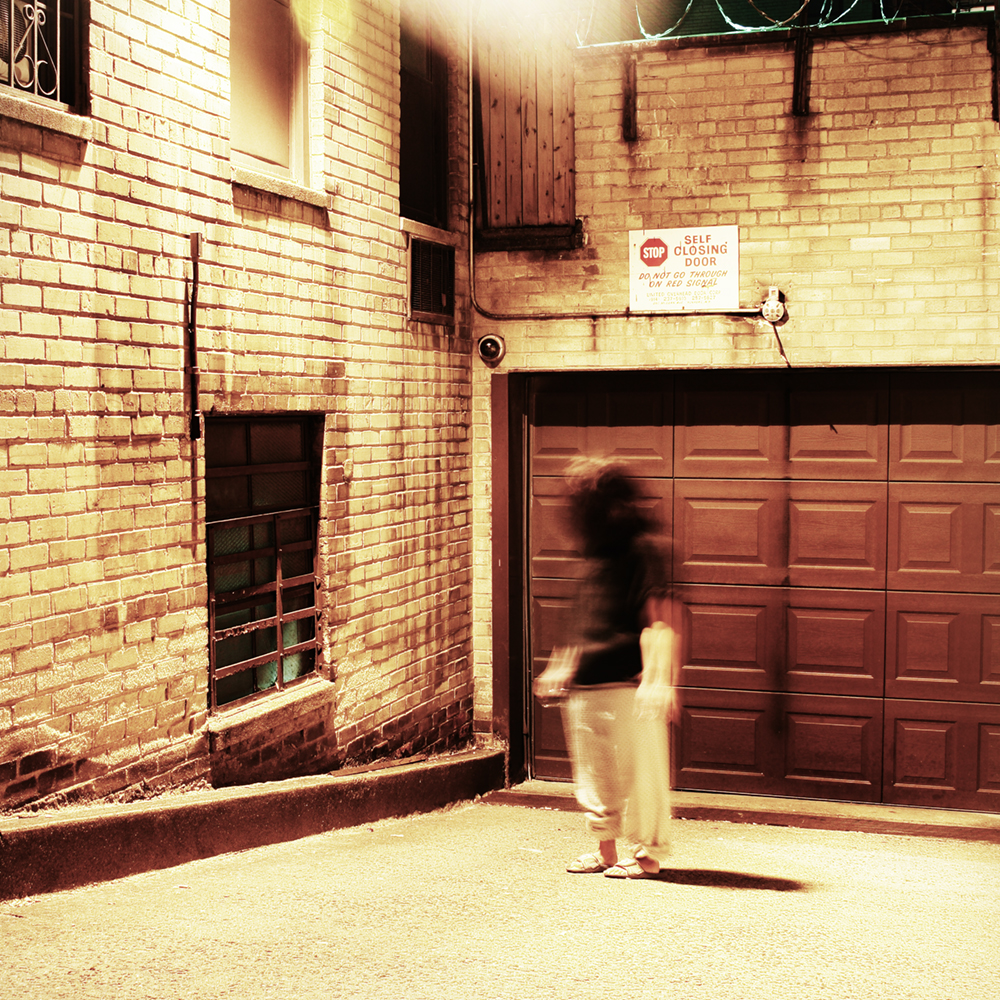 Tara Anne Cronin is an artist and writer focusing on photography, works on paper, installation and book-arts. She received a BA in Writing from New School University, an MFA from the International Center of Photography (ICP)/Bard Program, and has Twice-earned the ICP Director’s Fellowship Award.

Having exhibited throughout New York City, North America and internationally, recent exhibitions include a group show at Foley Gallery in New York, NY with PDN Magazine in 2016, a group show at the Kahilu Theatre in Waimea, HI, in 2018, and placing as a Finalist in the FRESH 2018 prize with Klompching Gallery in DUMBO, NY. Tara recently was awarded 2nd Place for the Director’s Choice Award 2019 with CENTER at Santa Fe.

Tara and her partner Ed took on the oldest Organically Certified Kona coffee farm in 2015 to apply their agricultural technology and she is now a coffee roaster and farmer as well. She sits on the board of directors of the Society for Kona’s Education and Art and has helped teach with International Center of Photography, Donkey Mill Art Center on Big Island, HI, and also is a member of Donkey Mill’s Exhibitions Committee.

Tara is nomadic, working between New York, New Jersey, and primarily in Hawai’i in the United States. 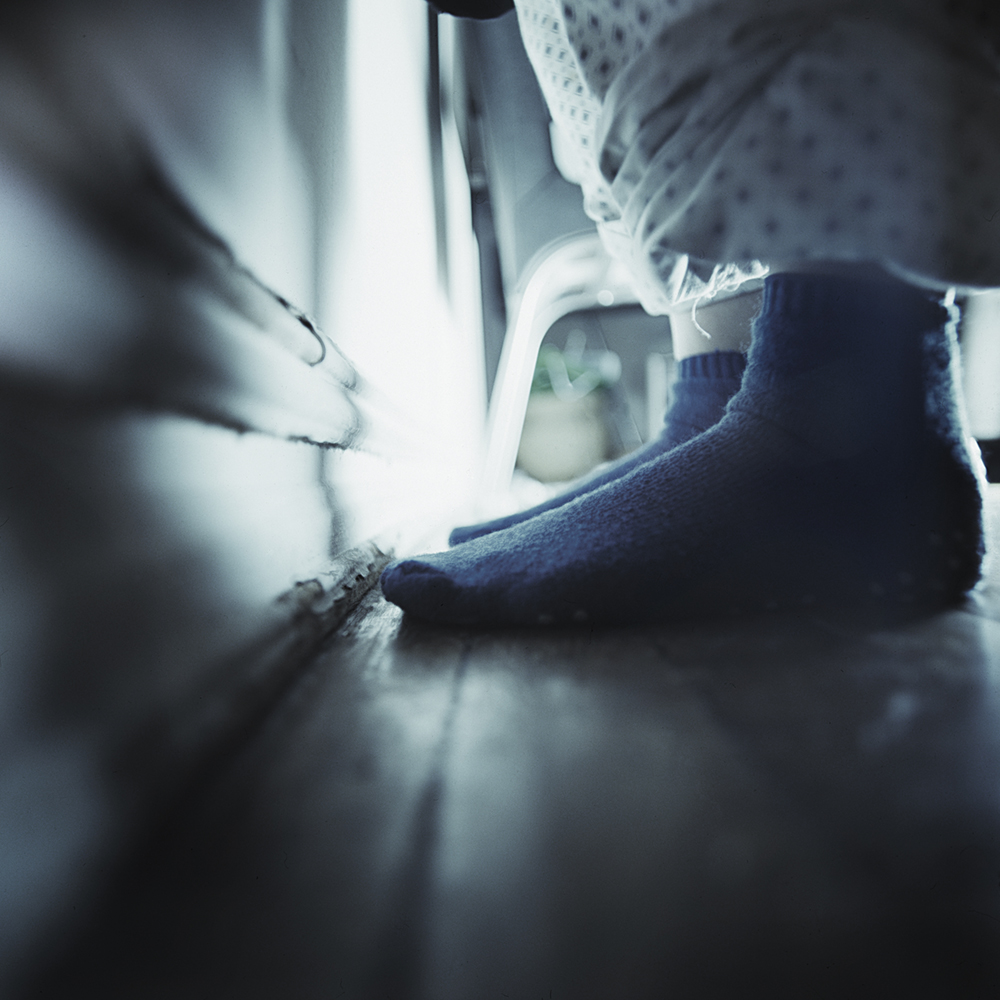 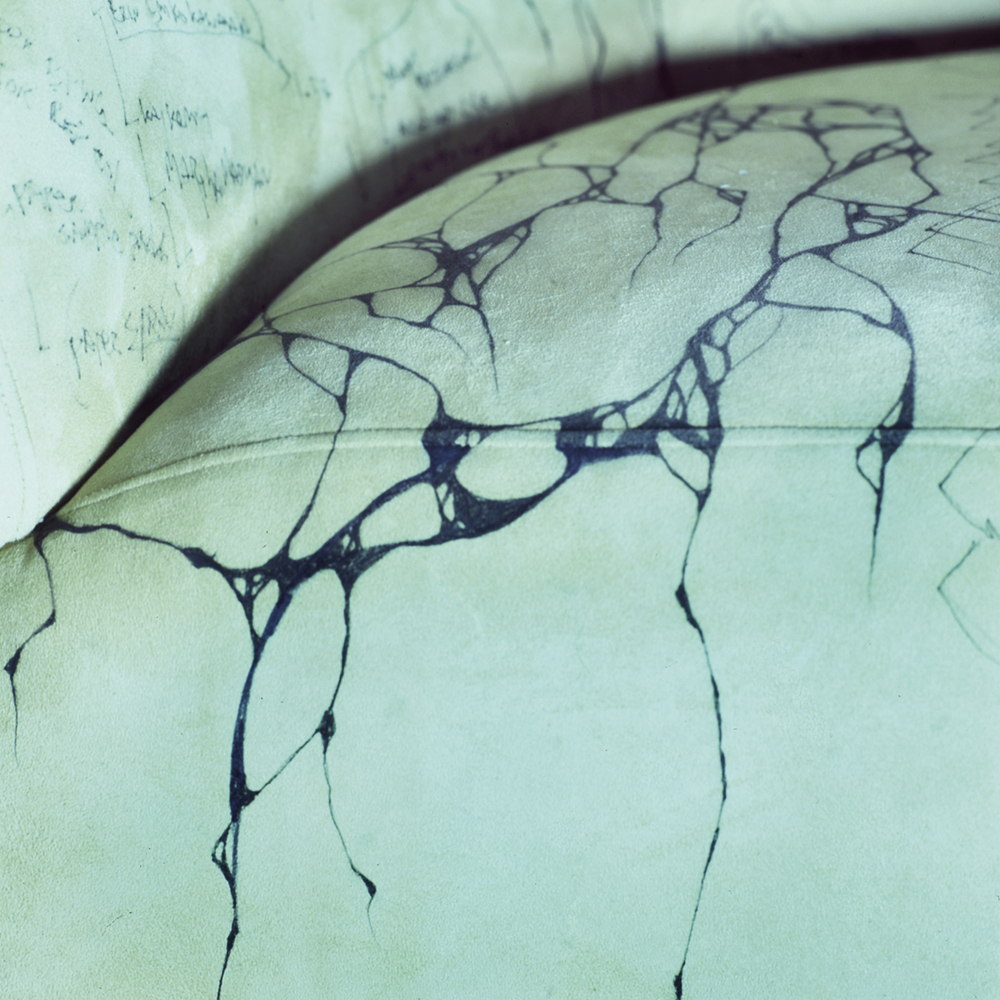 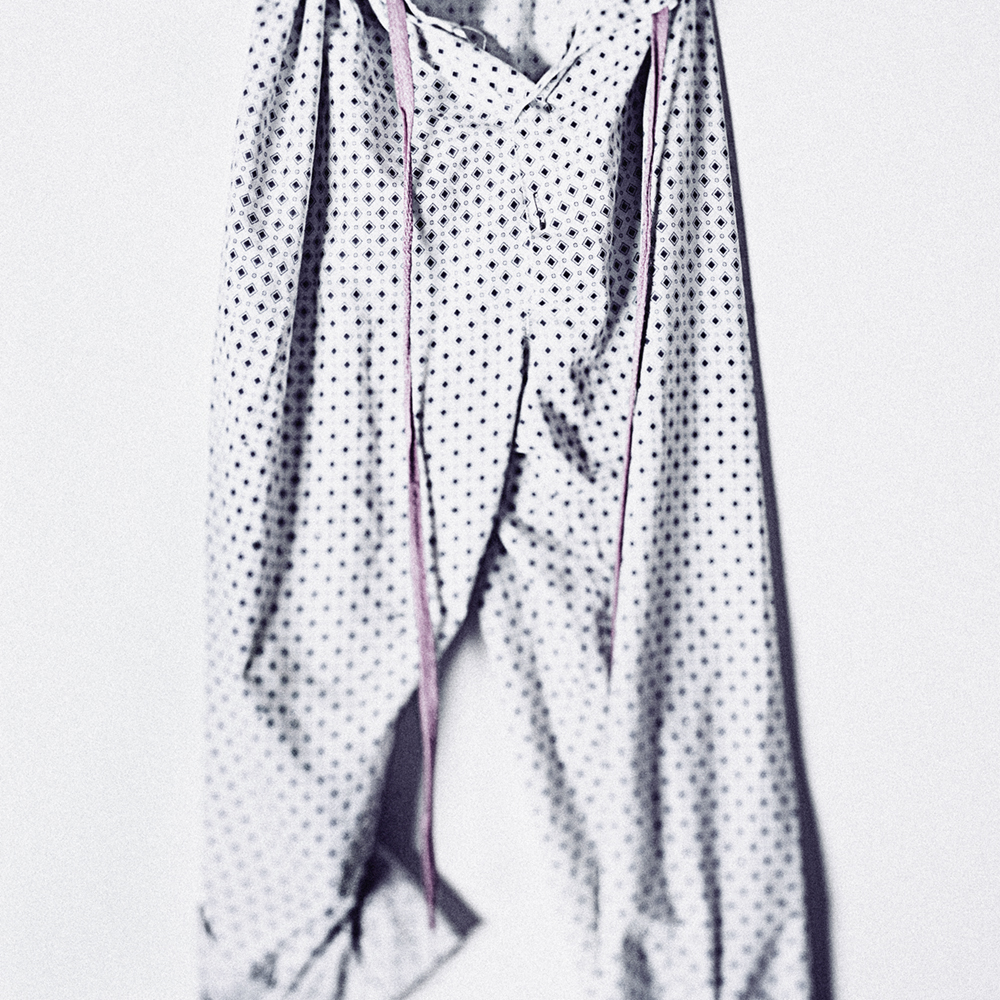 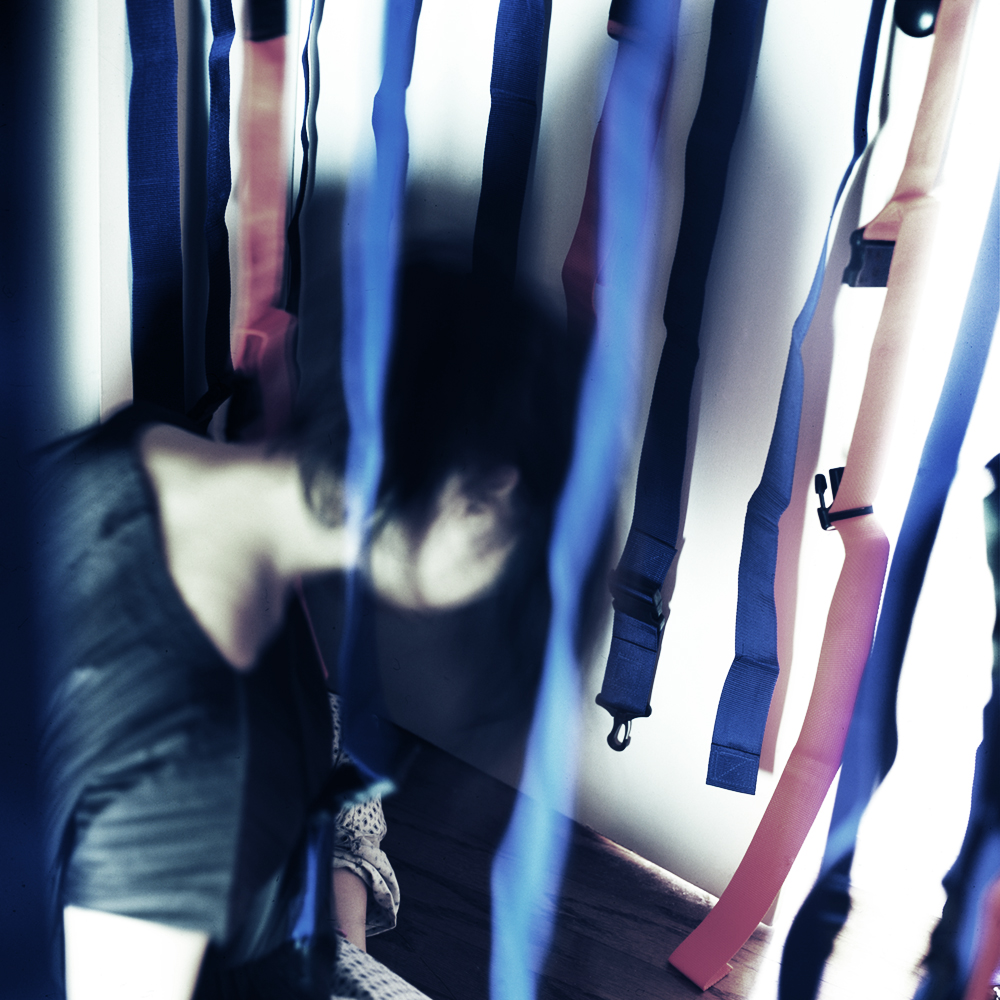 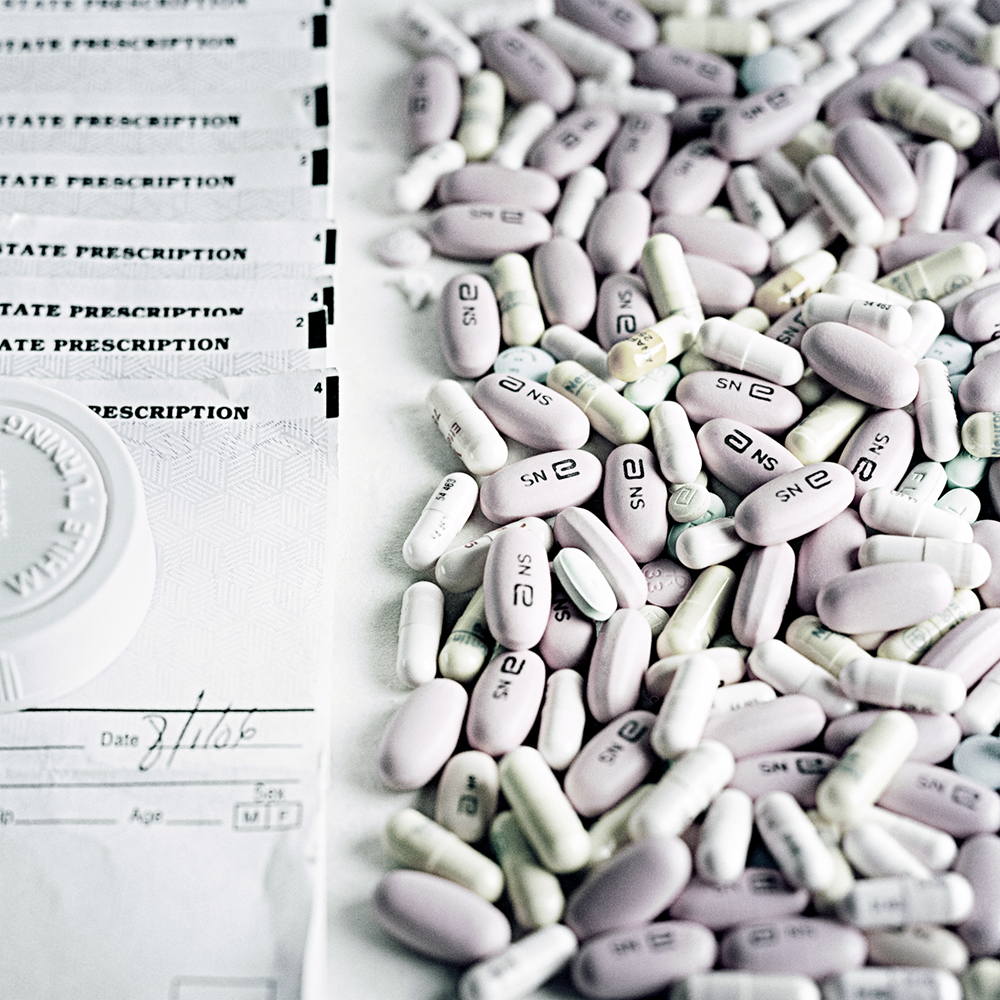 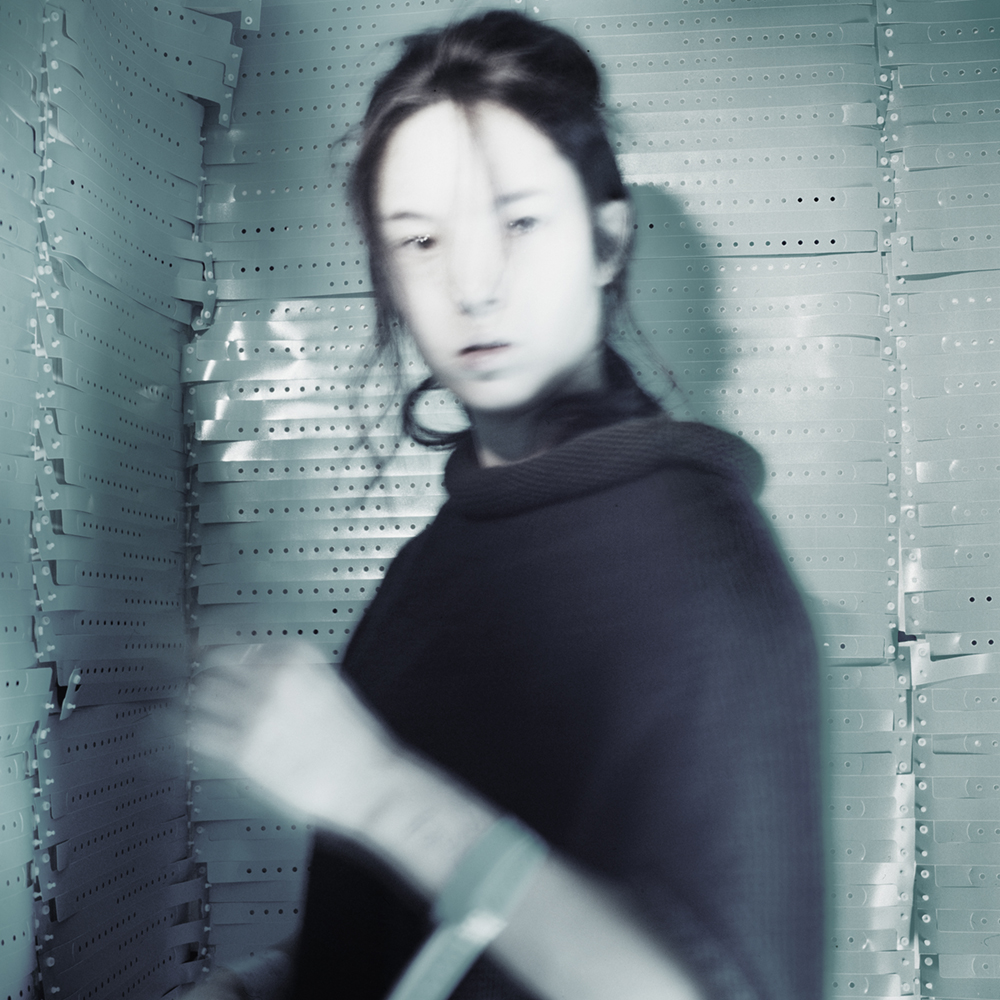 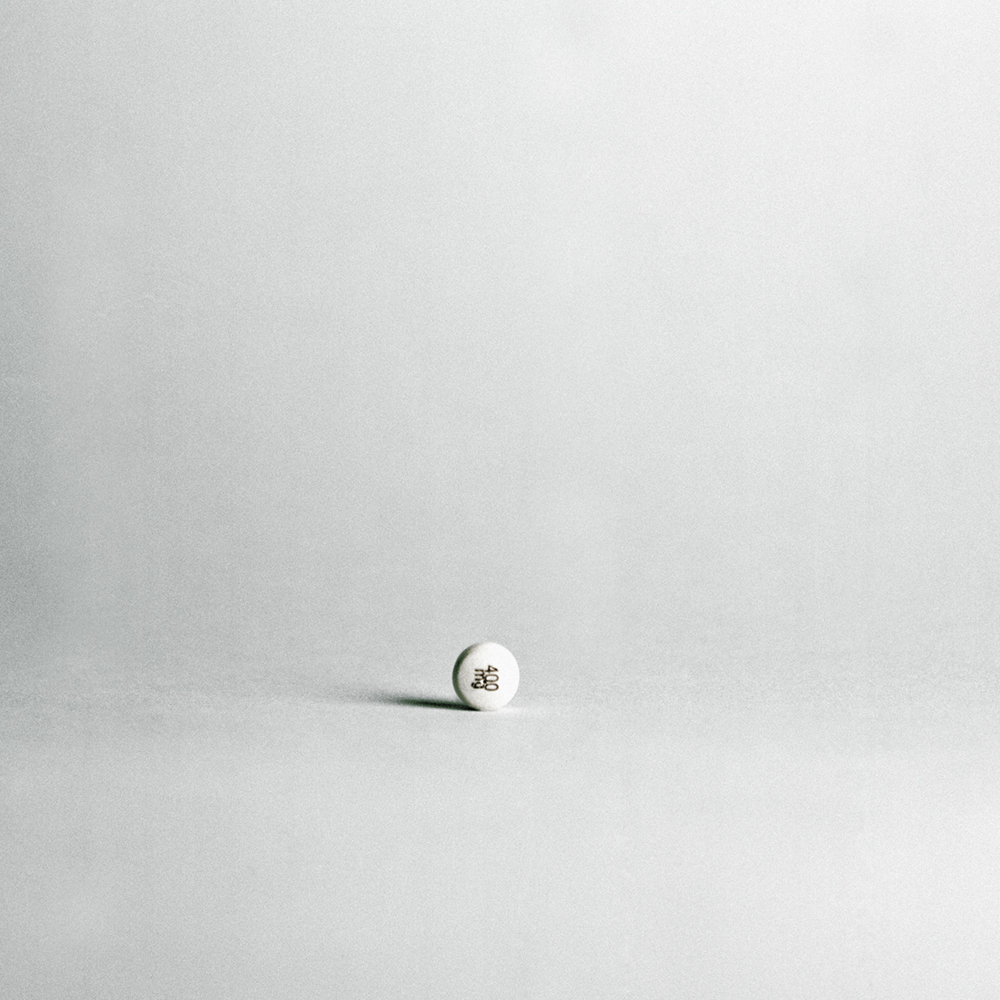 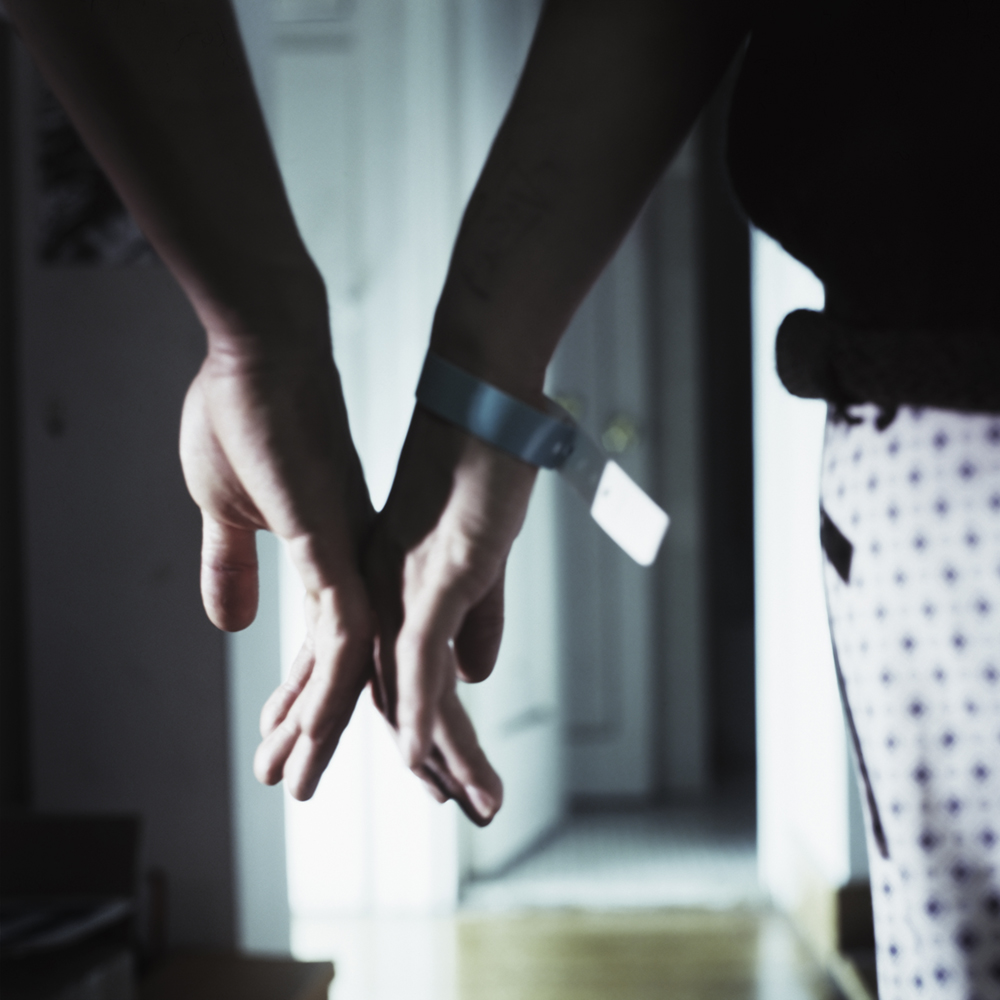 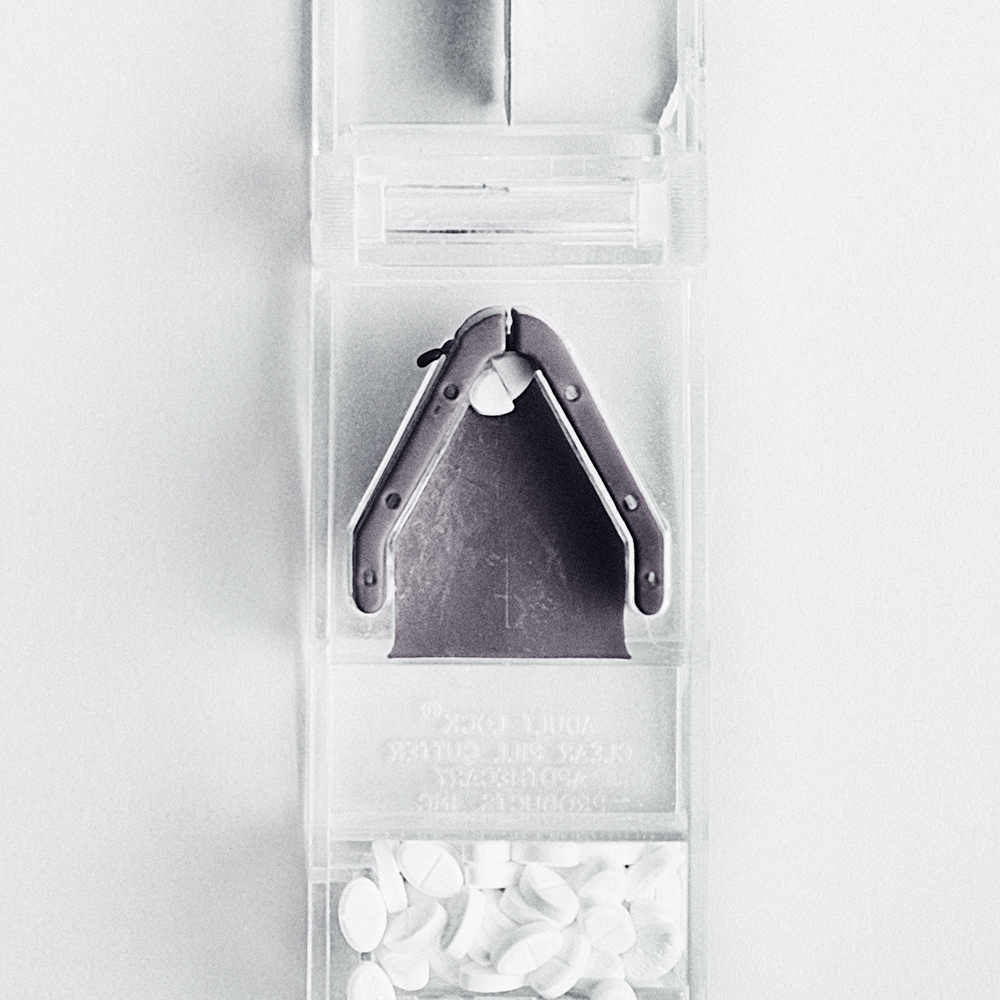 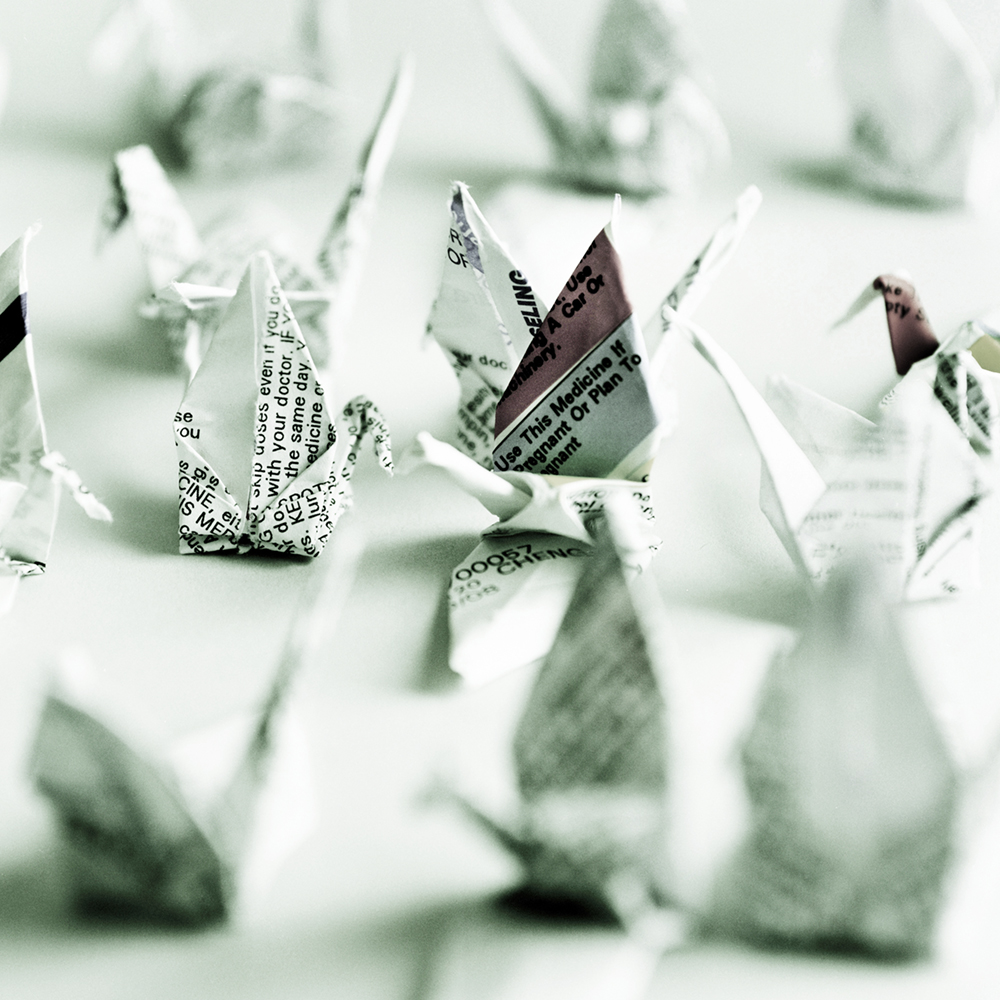 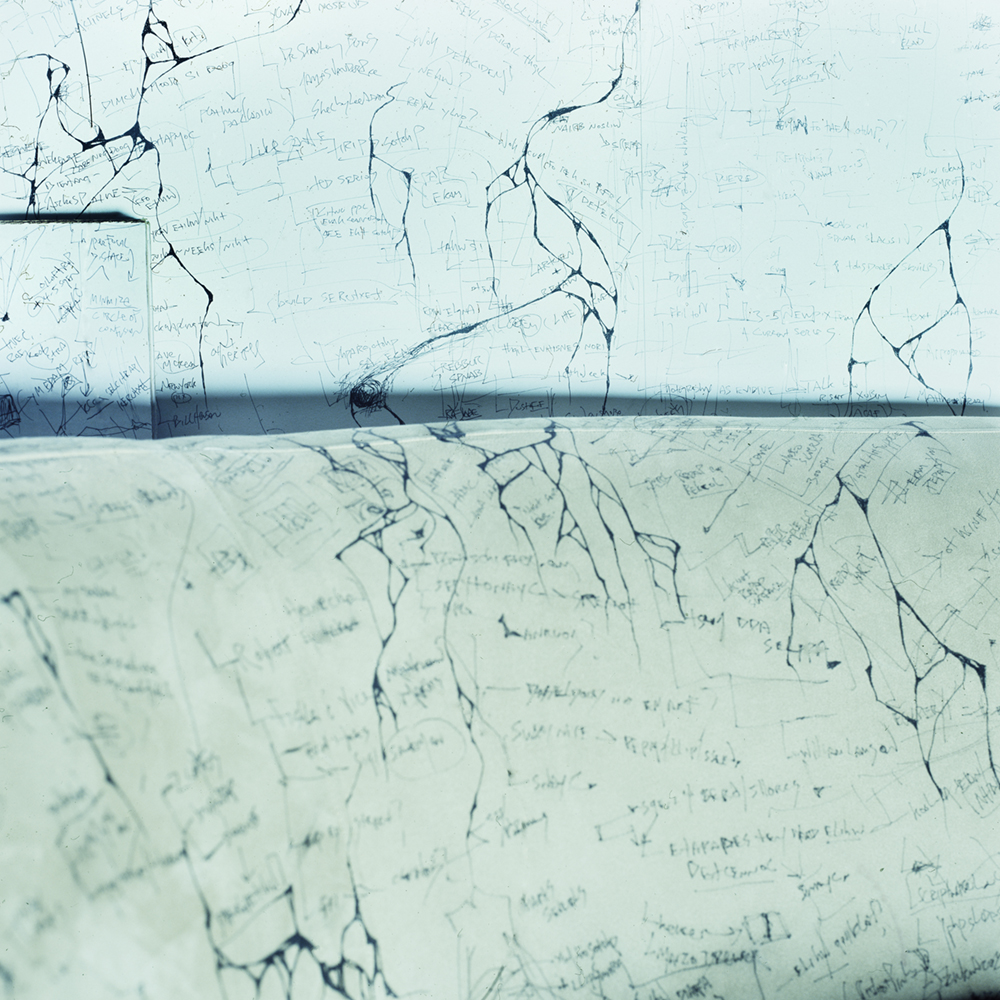