New York photographer, Aaron M. Cohen, has been working on a documentary project of the Twin Oaks Commune for a number of years, titled The Communitarians. It’s one of the last remaining 1960’s communes. Set in rural Virginia on a former tobacco farm, Twin Oaks has recently attracted a new stream of residents in their 20’s and 30’s. This series explores the culture of the commune and why the communal lifestyle has become, once again, an appealing alternative.

Aaron received an MA in English and Comparative Literature from Columbia University, attended ICP’s Documentary Photography and Photojournalism program, and interned at Magnum Photos. He is represented by Corbis and Sipa Press. Aaron’s has appeared in a variety of publications, incuding Vanity Fair.com, Time.com, The Sun, Fortune Small Business, and his images have been exhibited around the world.

Images from The Communitarians 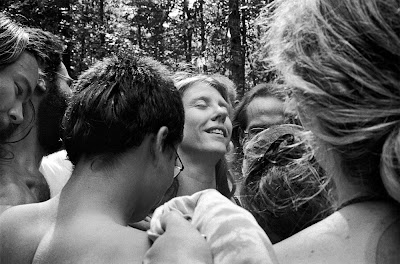 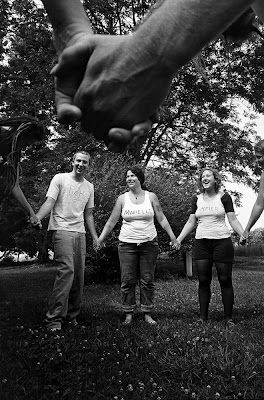 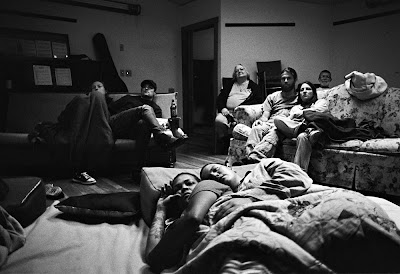 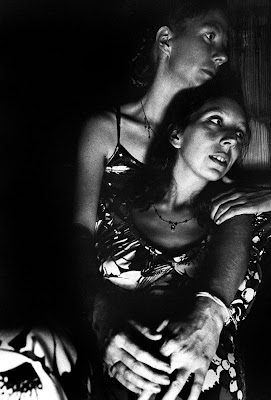 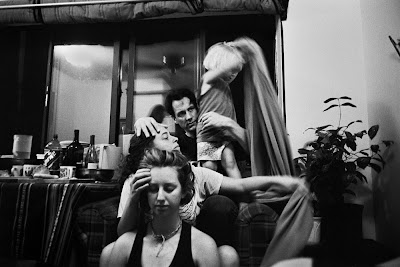 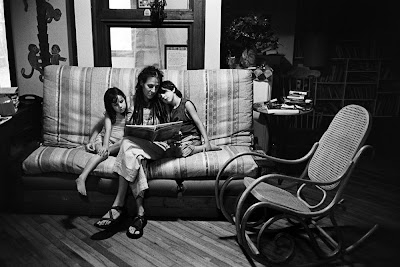 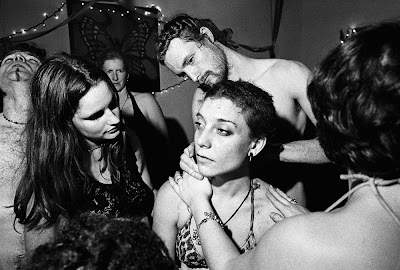 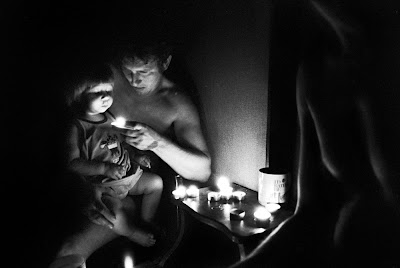 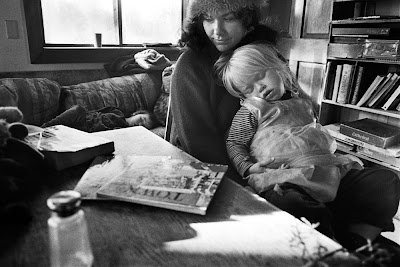 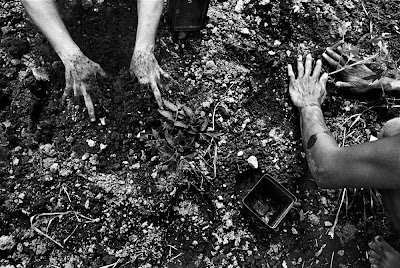 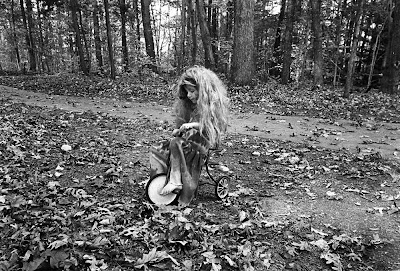