I recently visited the DNJ Gallery in Los Angeles and picked up a postcard for Chris Verene’s upcoming show. Chris Verene will be having an exhibit opening September 5-November 7th. He also has a new book, Family, soon to be published by Twin Palms. The featured series, Family, is a wonderful collection of images of his family, friends, and distanst cousins (“my twin cousin’s husband’s bother’s cousin’s cousins”). Simple accompanying text that adds another layer of charm to the work.

“Chris Verene has been documenting his birthplace – the town of Galesburg, Illinois – for the past 18 years. Although Verene has produced a number of acclaimed series (including “Camera Club” and “The Self-Esteem Salons”)Poignant, empathetic, touching, and humorous, The Galesburg Series is also frequently challenging. Verene has been compared to Walker Evans, William Eggleston, and Nan Goldin.

Chris Verene’s work is in the collections of the J. Paul Getty Museum, the Metropolitan Museum of Art, the Whitney Museum of American Art, the Walker Art Center, the High Museum of Art and others. Verene was the first-ever photographer to receive a Pollock-Krasner Grant for full support (2002-2003). Verene was represented in the 2000 Whitney Biennial, and his “Self-Esteem Salon: The Orphanage” was an invitational feature in the 2005 Armory Art Fair, New York. His work has been exhibited in countless museums and galleries worldwide, and his bibliography includes PARKETT, ArtForum, Harper’s Magazine, Flash Art, Aperture, Vanity Fair, Art in America and the New York Times, among many others.” 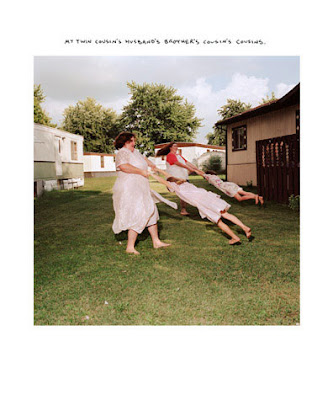 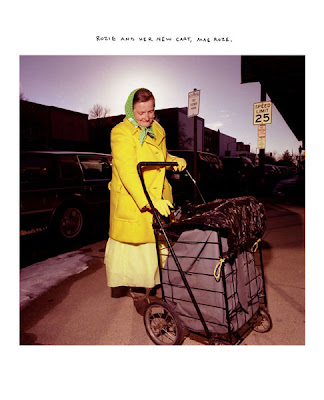 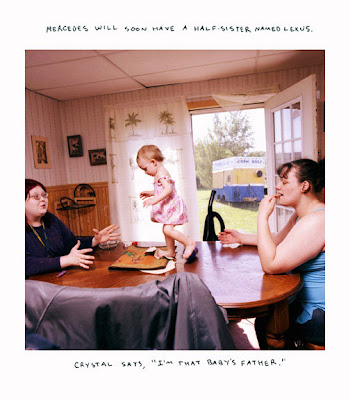 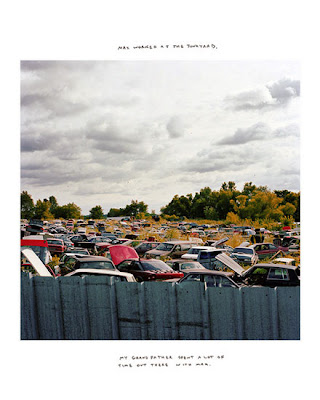 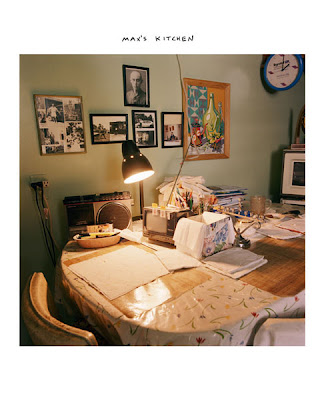 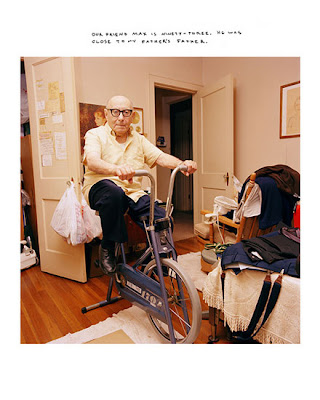 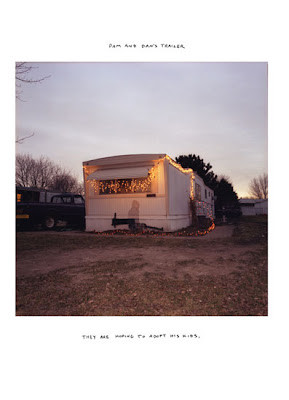 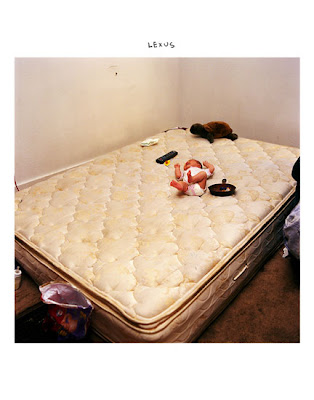 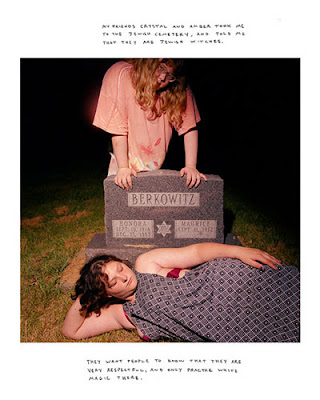 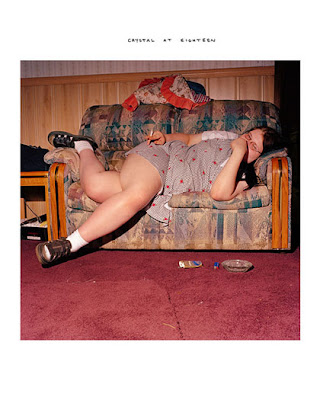 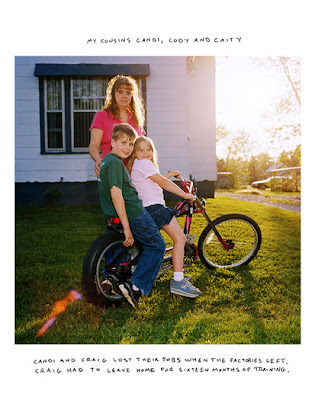 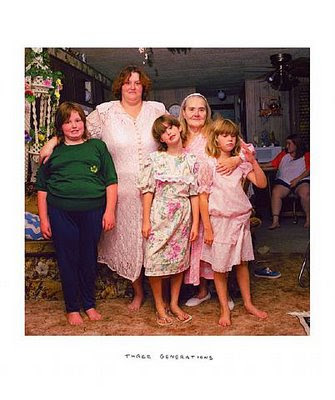 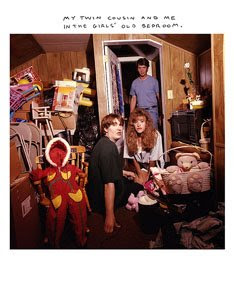 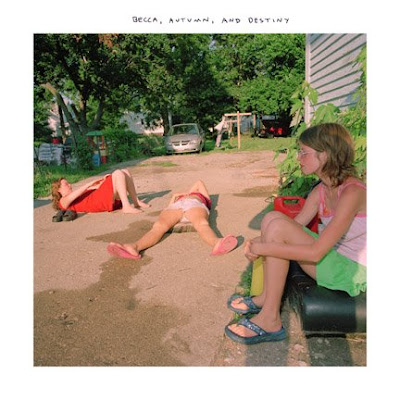