I don’t know how Austrian photographer, Josef Hoflehner, has time to sleep. He appears to be one of the most prolific black and white photographers working today, covering the globe capturing one amazing image after another. Just this fall, he has five solo shows opening in Europe, two books being released, has work in a number of publications, and “beside this, in September I will also be releasing some of my new photographs from northern Africa. And finally in October, I will be heading back to the Middle East, to continue with my photographic work on the amazing developments in Dubai.” Josef has produced twelve monographs, is represented by thirteen galleries, manages to continually add new images to Facebook, and that’s just before breakfast.

“Josef Hoflehner was born in 1955 in Wels, Austria, when the country was still under allied occupation. He grew up in a family where the camera was used so rarely that as many as three Christmas holidays would be captured on one roll of film. Although Austria could boast awesome mountains and a great natural landscape, it had no coastlines, deserts or empty spaces where one could see the horizon unimpaired. At the age of 20, Hoflehner purchased a camera and began to travel. An early award for photography began to open doors professionally and his career has continued to develop with amazing success.

Each of Hoflehner’s photographs achieves a perfection of composition that seems to defy the possibility that it could ever be seen any other way. Gripping in their ultimate solitude and the unexpected natural beauty they capture, Hoflehner’s photographs take his earthly subject matter to raise it to an almost mythical level, defining the essence of the place. In these rare and elusive moments, the natural and the man made are brought together in a poetic interplay of light and shadow, emptiness and structure. Through his images, we are moved to a new level of observation and exposed to a world where the chance and an underlying natural order coexist with our own built environment.”

There is also an interview on the NWP site. 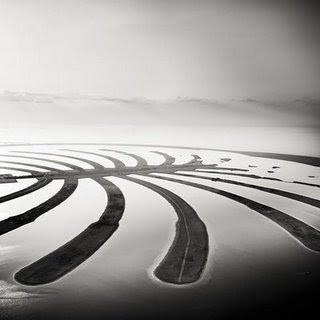 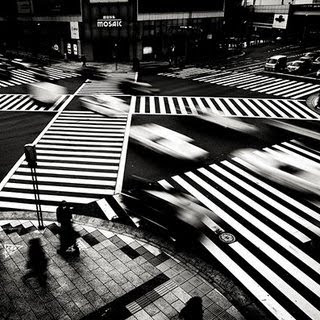 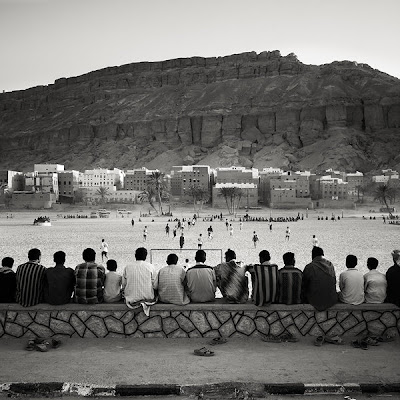 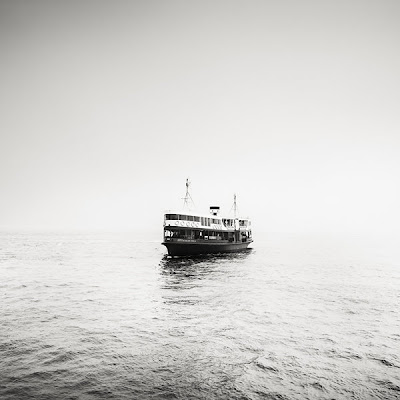 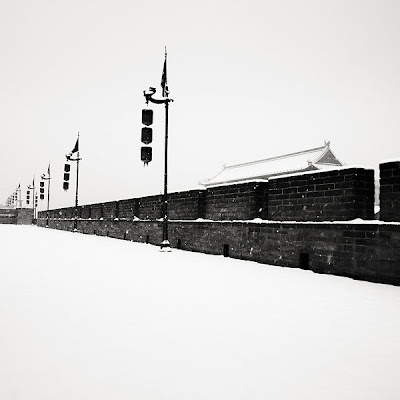 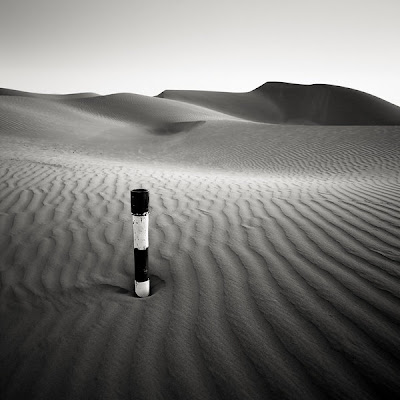 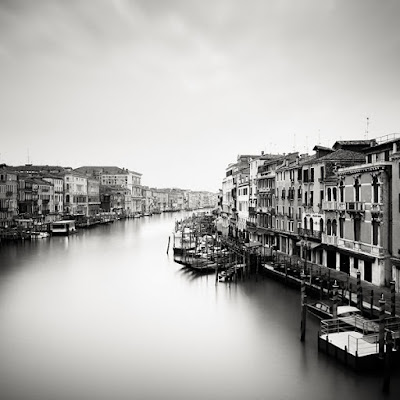 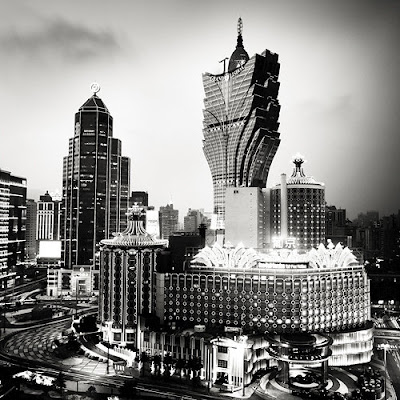 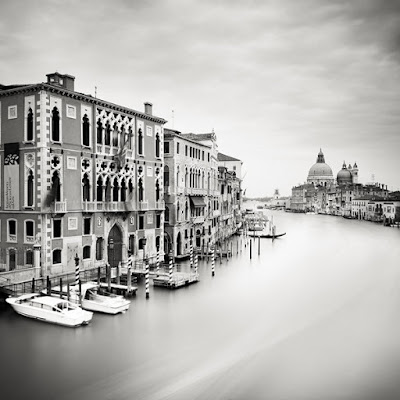 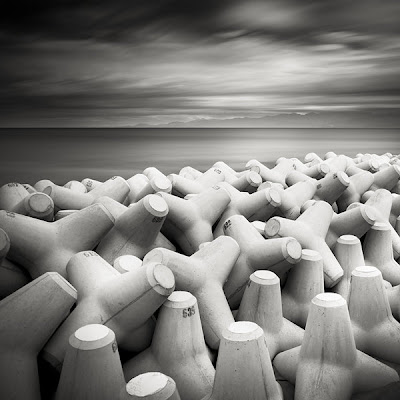 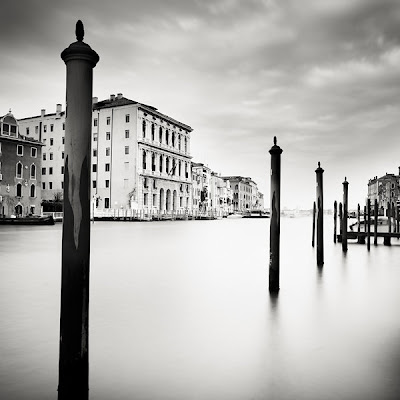 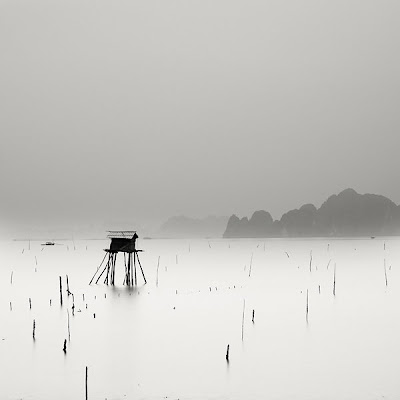 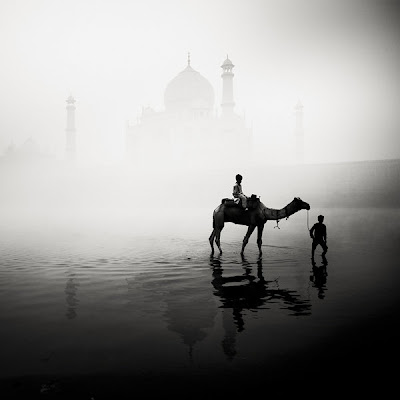 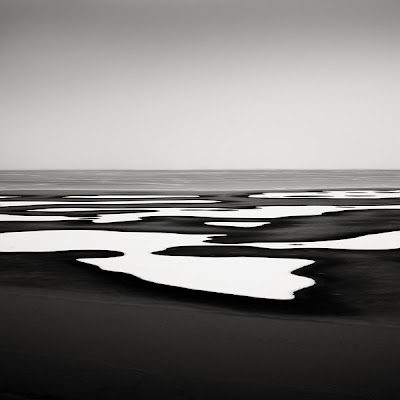 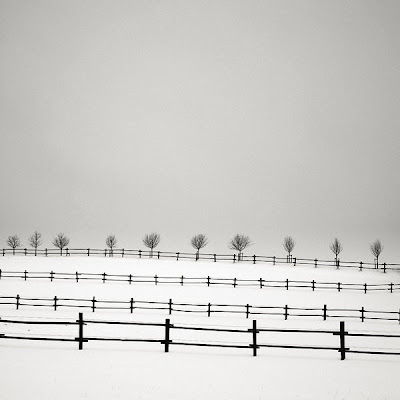