I first wrote about the work of James Friedman last year with his wonderful series, Pleasures and Terrors of Kissing when his work appeared in Fraction Magazine. Jim has a new series, Interior Design, a typology that could be mistaken for the solar system but it’s very much of this earth. To read more about Jim, Two Way Lens has an interview that gives us some insight into his thought process.

Jim has a life long career as a photographer, beginning as a child and then earning a B.F.A. in Photography. Subsequently, I was chosen to participate in Toward A Whole Photography, an experimental graduate program directed by Minor White at the Massachusetts Institute of Technology. Later, while earning an M.A. degree in photography from San Francisco State University, I worked as an assistant to Imogen Cunningham, one of the preeminent figures in the history of photography. As a teacher, curator, picture editor, and as a portrait, architectural, commercial and personal documentary photographer, I have enjoyed a wide-ranging career in photography. My work has been exhibited internationally and been published in numerous books and discussed in Artforum, Arts, Afterimage, The Boston Globe, The San Francisco Chronicle, The Village Voice and The New York Times.

As for accolades, he was awarded the Aaron Siskind Foundation Individual Photographer’s Fellowship and has been the recipient of seven Individual Excellence Awards from the Ohio Arts Council. He was nominated for the 2008, 2009 and 2010 Governor’s Awards for the Arts in Ohio. If you are anywhere near Columbus, Ohio you might want to look into his classes. 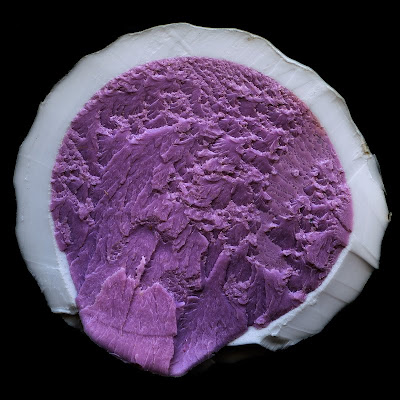 Curiosity led me to cut my collection of golf balls in half to see what the cores looked like. To my surprise, what I found inside inspired me to consider that I could discover, in the unlikeliest of places, elegant formal qualities, unpredictable color schemes and metaphor. Interior Design has moved me to be enthusiastic about abstraction, an exciting corollary to my work as a documentary photographer.
Incidentally, I do not play golf. 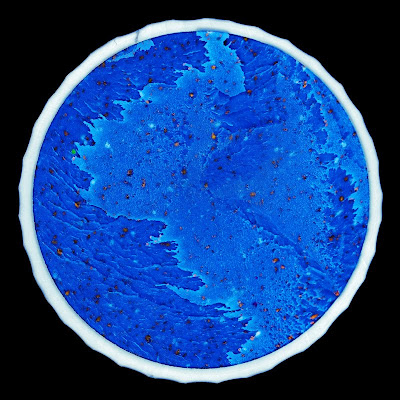 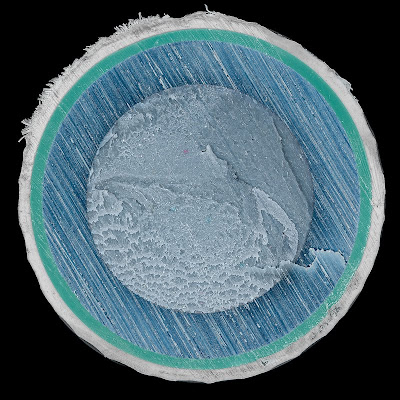 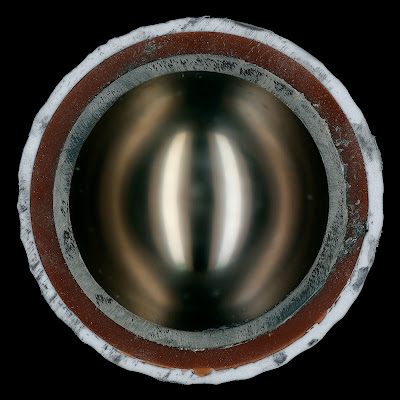 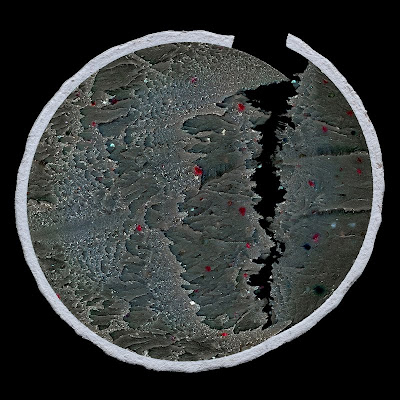 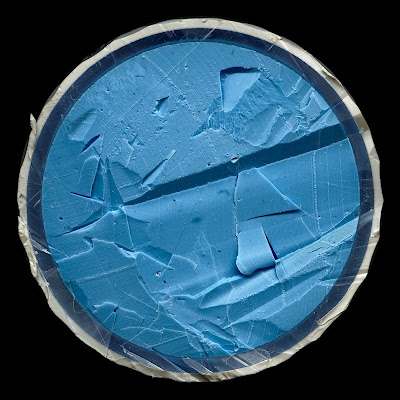 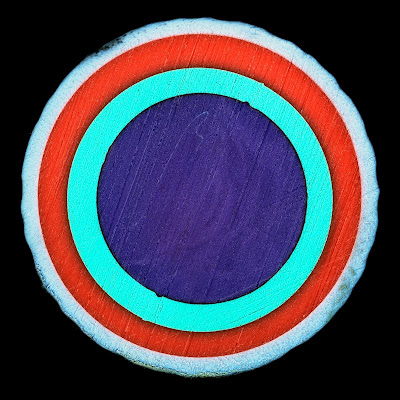 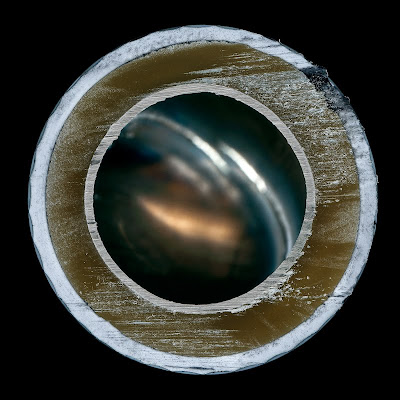 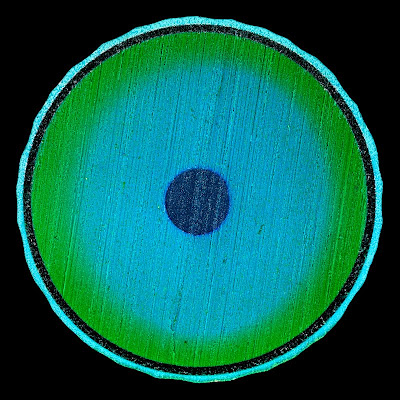 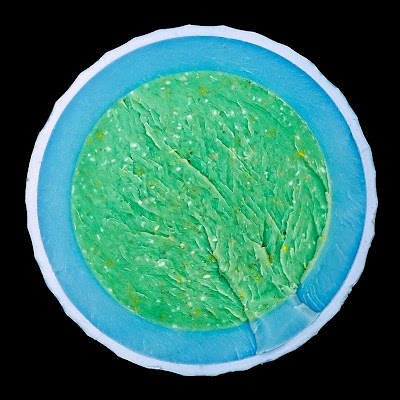 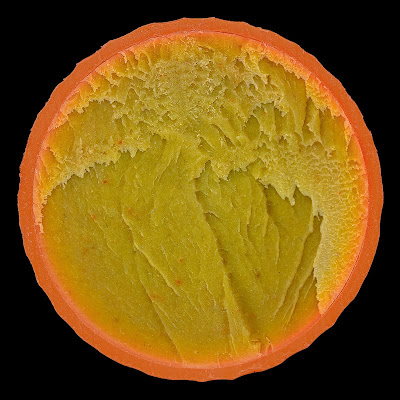 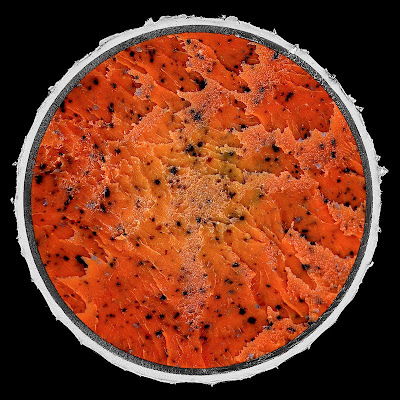