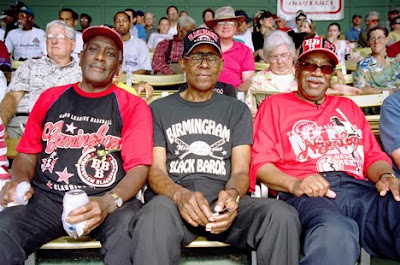 Bill Chapman sent a couple of terrific images for the July 4th exhibition, which lead me to his site, Color of Baseball. Rick has an exhibition that will be on display through the end of August at the Birmingham Civil Rights Institute that highlights this body of work.

For the past eight years, Bill has attended and photographed “The Classic” game at Rickwood Field. He feels this best represents the game of baseball and its fans in both a social historical context unique in America. The hundredth anniversary of Rickwood Field has given him the chance to reflect on the photographs he has taken over the past eight years and to organize them in a way which shows the spirit and diversity of the people who attend the game there.

“Rickwood Field has a charisma all by itself, but by adding the fans, it becomes a truly magnificent American experience,” said Chapman. “It has now been a national treasure for 100 years and may it continue to be it for many more decades.” Bill has been photographing baseball exclusively since 1990. He has traveled to more than 60 ballparks and photographed hundreds of games all across America when not working as the manager of Humanities Faculty Services at Harvard University.

I grew up less than half a mile from the ballpark whose owners were the last in Major League baseball to integrate their team. Twelve years after Jackie Robinson broke the color line and eight years after Willie Mays had become a New York Giant, my hometown Red Sox finally allowed a black player, Pumpsie Green, to become a member the team. The year was 1959 and even as an eight year old, I grasped some of the significance of the event. 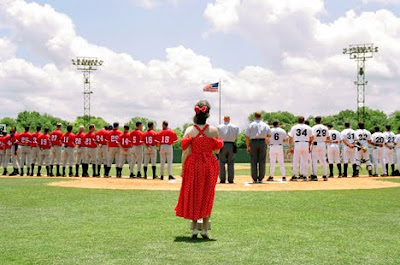 Perhaps I didn’t comprehend the national implications of the Civil Rights movement as such a young child, but I did know something was amiss when the Sox did not have a single player as joyful and as talented as my hero, Willie Mays. Seeing Minnie Minoso and Pumpsie chattering and laughing right in front of me as an eleven year old, is still something I can envision every time I go to Fenway Park or think about when I wonder why I bother with the game in the first place. Fast forwarding through to my fifties, my interest in baseball and photography had never waned nor diminished. I became close friends with Dr. Ernest Withers, the master of social documentary photography. His photographs of the Civil Rights movement, the music scene in Memphis and his Negro League photography in Memphis and Birmingham are world renowned. From working with him I learned many stories about the Negro Leagues and was introduced to not only the Memphis Red Sox and the Birmingham Black Barons but also to Rickwood Field. 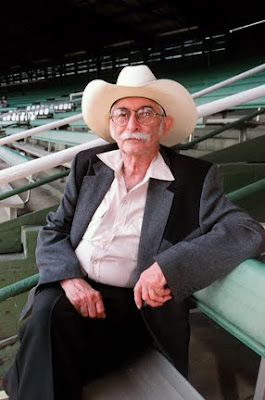 During the past eight years, I have visited Birmingham, AL and Rickwood Field many times. It is more than a well-preserved and century old nostalgia piece. It is both sanctuary and haven for all of the players and fans of baseball that have played and passed though its gates over the years. More than just the charm of old parks, Rickwood has a special charisma. From the moment I bounded out of a cab and walked across the field, where a seventeen year old Willie Mays played and Ernest Withers photographed I never wanted to leave. Many visits, thousands of photographs and a new legion of friends have convinced me that Rickwood Field represents The Color of Baseball. 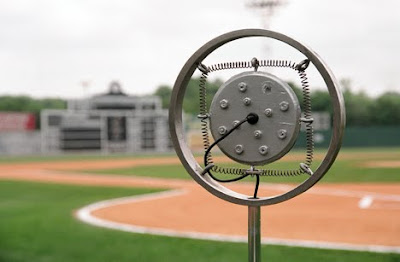 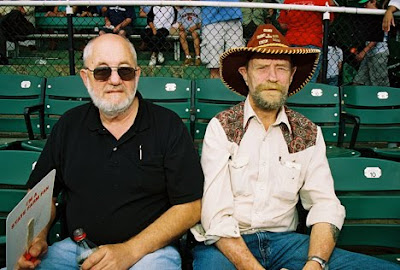 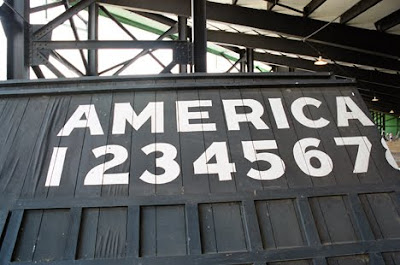 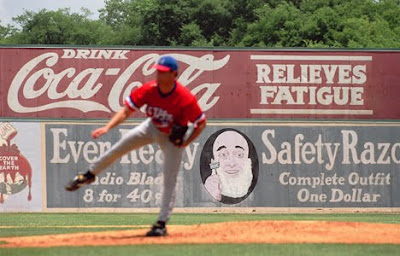 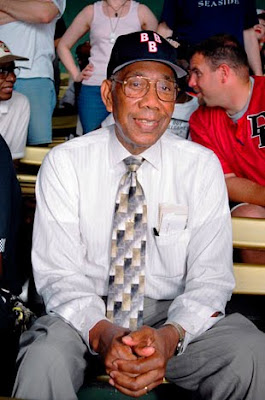