I am not quite sure how but somewhere along the way, photography has become a central part of my life. Photography for me is a way of exploring the world. It’s the process of searching, selecting and examining something that would otherwise go unnoticed. Through this process, I feel more conscious, more aware, more engaged, more alive. Plus, as Mr. Winogrand put so succinctly , I just like to see what things look like as photographs.

I can really relate to what Alan George has to say about photography, and it’s evident in his work. Alan has a number of interesting series–three are featured below–that are observations of the world around him. He has a way a finding order in chaos, finding humor in the mundane, and most importantly, realizing that life is fascinating and worth celebrating.

Alan was born in Fayetteville, North Carolina and then moved to Nashville, Tennessee. In 1996 I moved with my wife, Jennifer, from Nashville to San Francisco, California looking for a change, something different. We found it. After 10 plus years of culture shock, it’s starting to feel like home. We now live in the Mission neighborhood of San Francisco with our two kids, dog, cat and a 30 year mortgage.

Images from Immediate Vicinity
On 21st of March, 2007 my daughter was born. My son had, two months prior, celebrated his second birthday. Anyone in similar circumstances can appreciate that there is little time for anything other than domesticated “bliss” and occasionally some sleep. Photography seemed out of the question. Determined to pick up the camera again, I set about to make the best use of the only time that I had at my disposal, my commute to work which consisted of a 12 minute walk to the subway and then a 10 minute ride.

Photography, at least it seems to me, has a direct relationship with the “reality” the photographer experiences, either accidental or contrived. The photographer selects some portion of this “reality”, captures it and presents it as a photograph. The job of a photographer is to manage this “reality” is such a way as to result in interesting photographs. Traveling to exotic destinations, achieving access to the otherwise inaccessible locations/people, constructing film set like concoctions; these are but a few of the many “reality” enhancement techniques. None of which where readily available to me. This series of images is a result of an attempt to make the most of my forced “reality”. 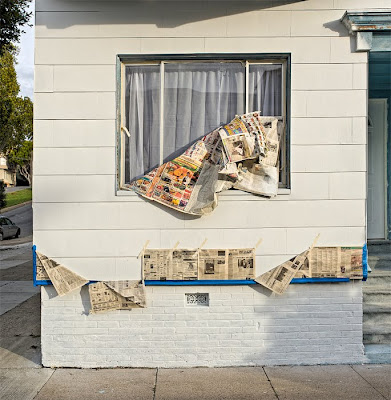 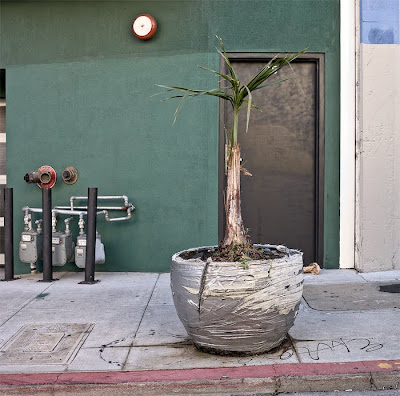 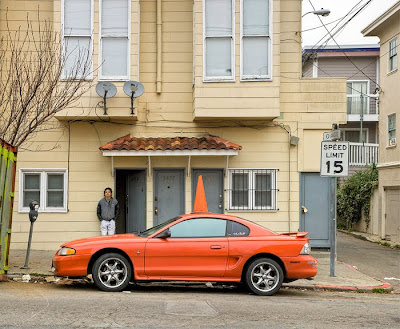 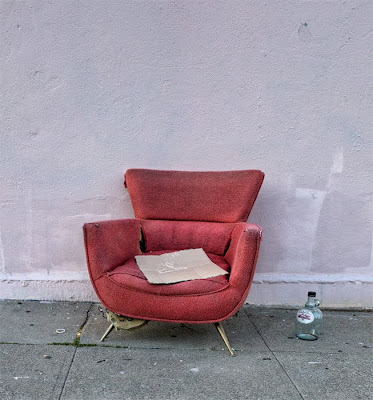 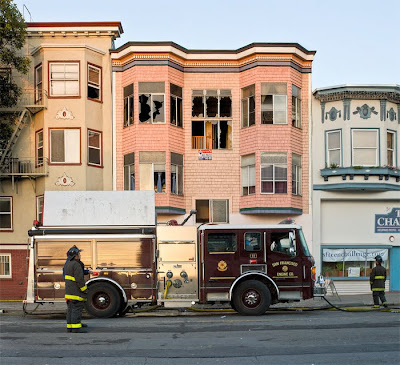 Images from domesticated
With this series of images, I examine domesticated urban plants and people’s attempts to control and manipulate them in sometimes trivial and inconsequential ways. My hope is that these at times humorous and tragic examples echo conditions within the larger context of the relationship between humanity and nature. I also hope that the viewer can identify with certain human or anthropomorphic characteristics of the subjects, perhaps feeling a bit saddened by their subjugated circumstances. 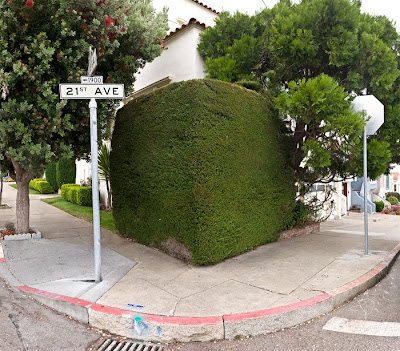 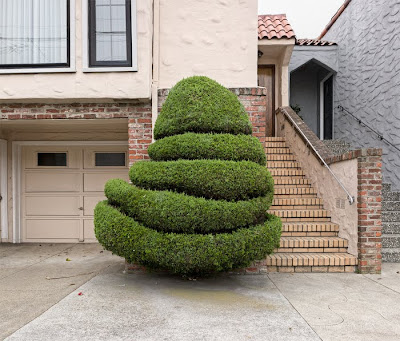 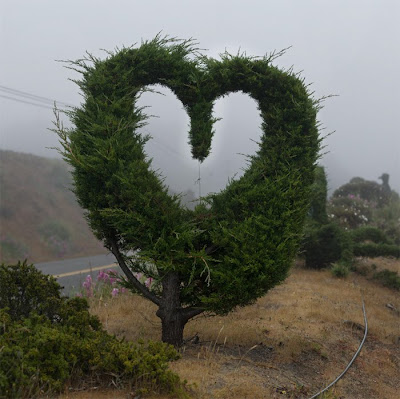 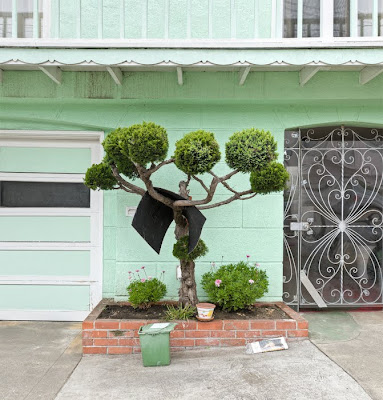 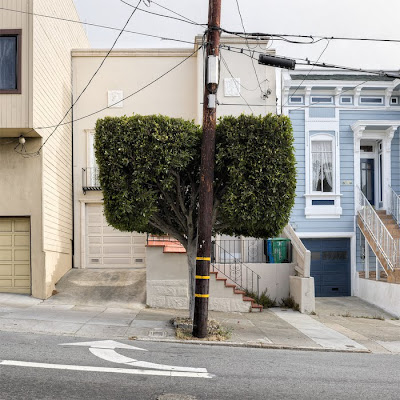 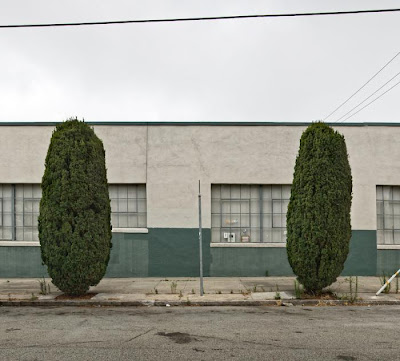 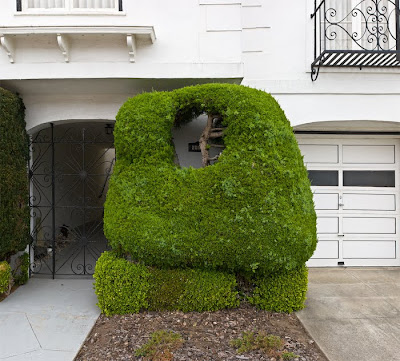 Images from sweet nothing
It occurs one day. The realization that there is just about as much road ahead as there is behind. That you have made decisions that have put you on this seemingly unalterable course and the conclusion appears disturbingly clear. 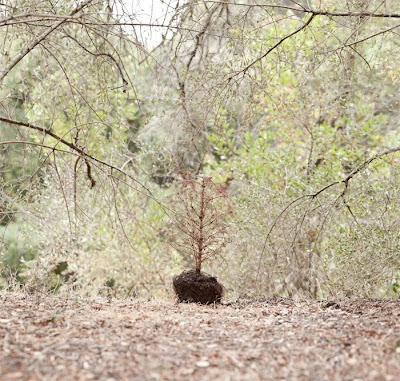 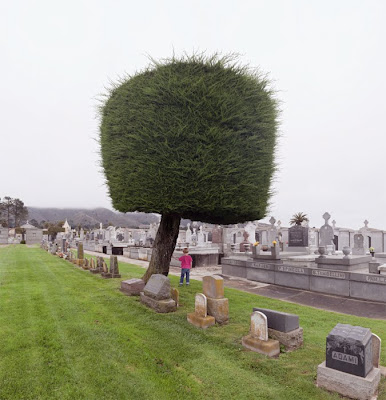 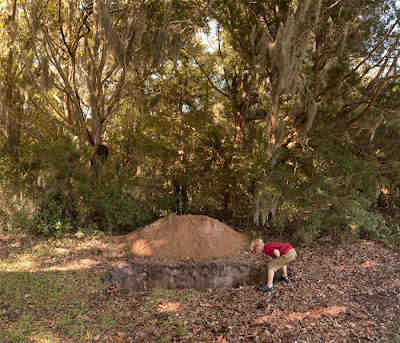 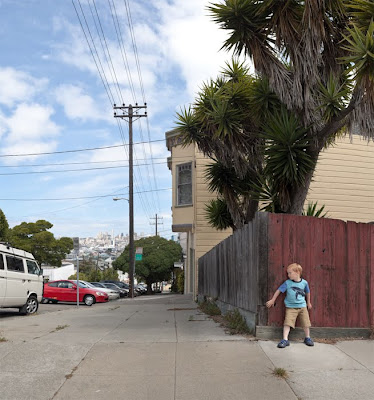 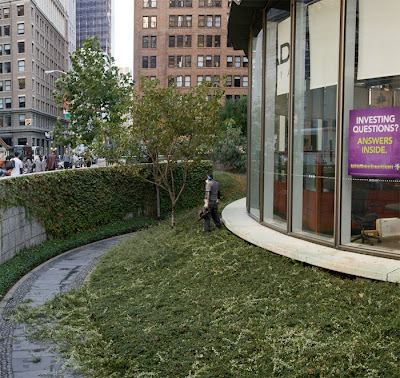