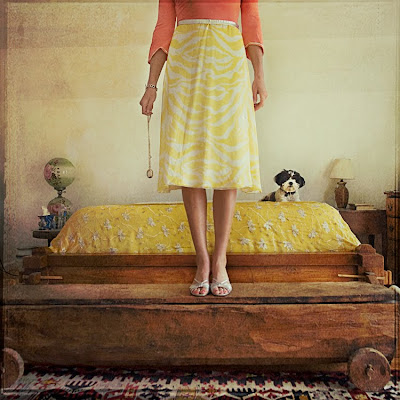 I recently had the great pleasure of jurying Self-Searching: The Art of Self-Portraiture, an exhibition for the Vermont Photo Place Gallery. One of the images I selected was from Heidi Lender, and that photograph sent me to her site. I discovered that the image above was just one of many from her series, Once Upon.

Heidi has led an international life as a fashion writer and photo stylist in New York, LA, London, and Paris, and then changed directions and lived in India part-time for six years studying yoga. In 2008, she picked up her first digital SLR and retired her pen forever in favor of pictures. She currently splits her time between Northern California and Garzon, Uruguay. I am also featuring some of her expressive portraits from India.

One never knows what will spark an idea for a photograph or a project, and Heidi explains the genesis her her whimsical, yet insightful series of self portraits.

In April 2009, I joined a flickr group called “Bench Monday,” whose rules were: “Stand on a bench. Make sure it’s Monday. Wear something pretty.” It started innocently, a game of discovery – a bench, a dress, a setting – and as a laboratory for post-processing experiments. The weekly self-imposed assignment, however, transformed into ONCE UPON, a photo-tale exploring the ego and individual in various environments and apparel. 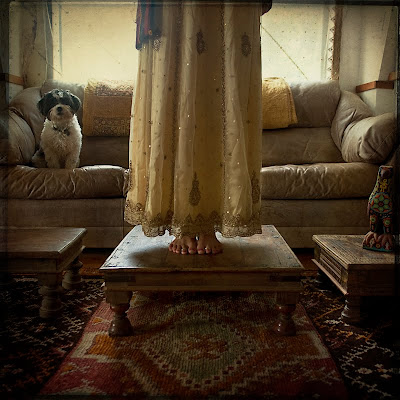 With a platform on which to stand, I whimsically investigate the host of personalities within, the layers and textures that make up the self, the characters we hide, show, accept and reject, and the role that fashion and design play in molding those characters. Headless (or faceless) self-portraits lend a sense of objectivity, obscurity and freedom from identification. 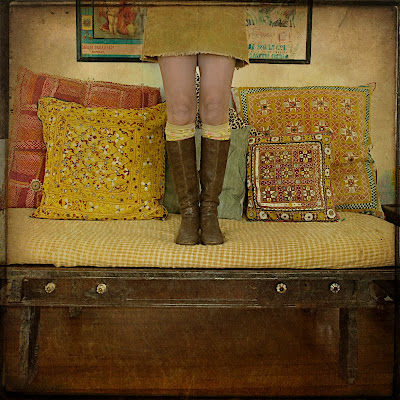 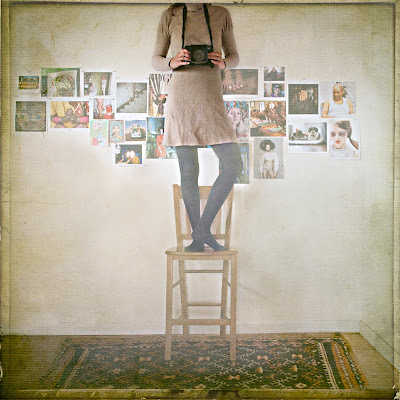 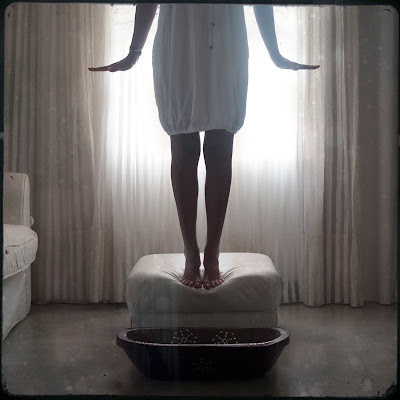 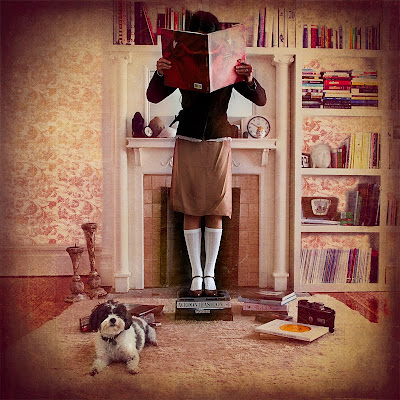 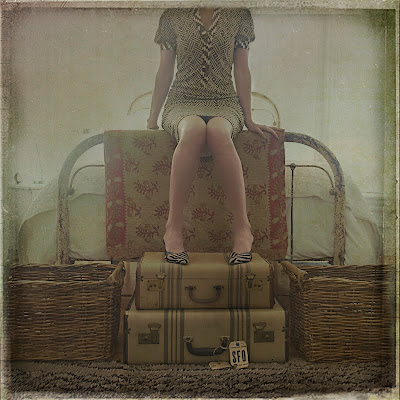 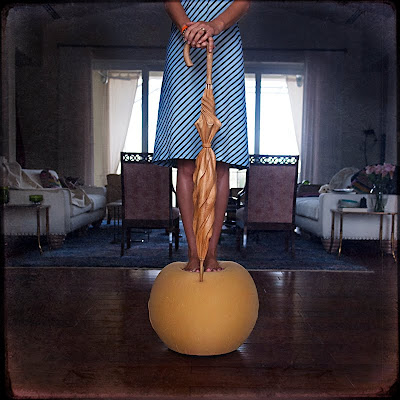 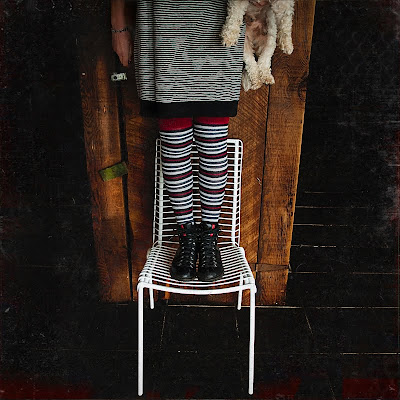 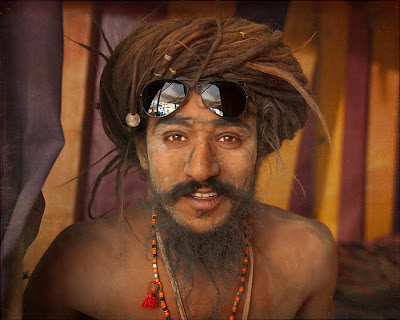 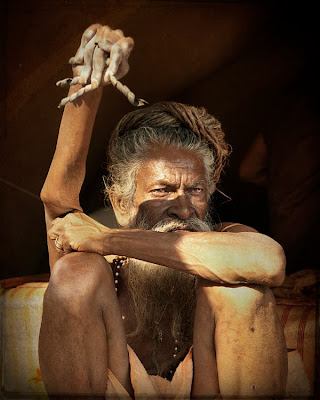 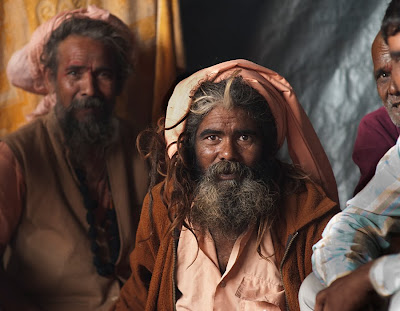 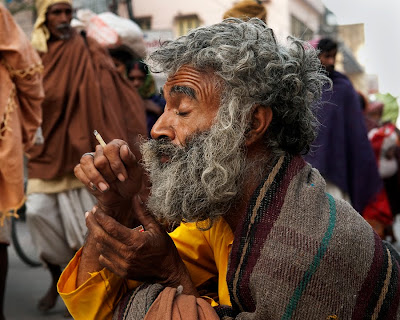 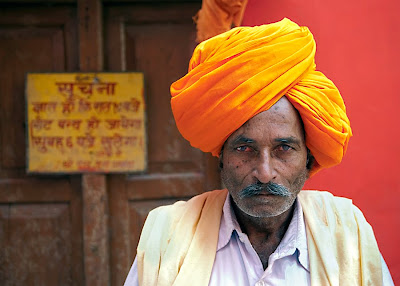 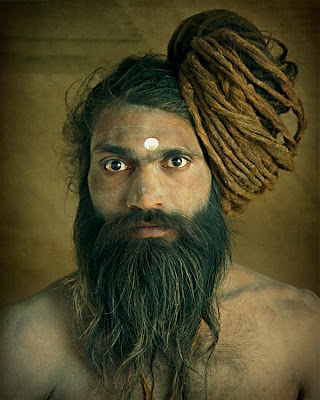 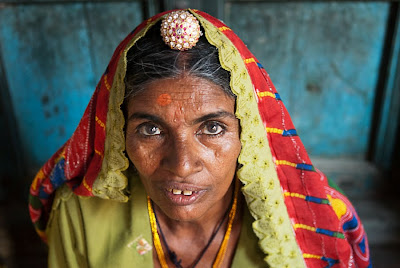