Looking at photographers from Review LA..

You never know who you are going to meet at a portfolio review, and I had the good fortune to meet Sherwin Tibayan who was working as a volunteer for Center, having driven all the way from Oklahoma for the event. Sherwin is a graduate student in photography at the University of Oklahoma. Before entering into a graduate program, he spent two years as a Fulbright English Language Teaching Assistant in Austria and that’s where he first encountered photography as a practice of looking.

Sherwin has a number of terrific series and I am featuring two below. His project, Best General View, recently received Honorable Mention by the In Focus Photography Grant and was a finalist in Fotovisura’s Spotlight Award for Outstanding Student Photography for his other project “Horror Vacui.” I have a feeling that next time I see Sherwin at a review event, it won’t be as a volunteer, but as a photographer on the cusp of a wonderful career.

Project Statement: Best General View
I’m interested in the fact that more often than not, when we travel through the American West looking for a personal and unique response to the land, our evidence of the encounter is a picture we already know. 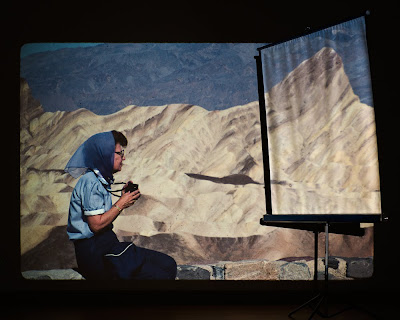 We inherit a tradition of looking, seeing, and perhaps finally knowing a place like Yosemite Valley in the works of famous landscape photographers like Carleton E. Watkins and Ansel Adams. But there were others: the countless unnamed and uncredited photographers who took to the same roads and hiking trails and came back home to give glowing slideshows to families and friends, brochures and full color advertisements showcasing a mountain range and a still lake, even the park services and camera companies that suggested we take our pictures next to signposts that bureaucratically and corporately confirmed a place’s surrounding beauty. 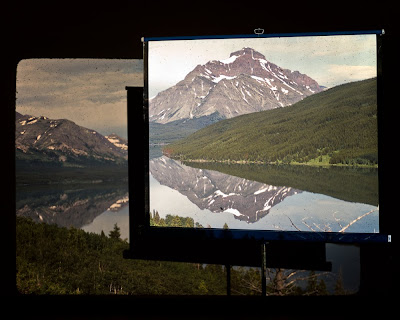 “Best General View” is a project that considers both the recorded and irretrievable histories a person steps into when making a photograph in the American West. Using an old screen, found color slides and wall-sized projections, my images are a collaboration of sorts, taken both side-by-side and within the light and landscapes of an anonymous photographer, like a pair of familiar strangers on the same guided tour. 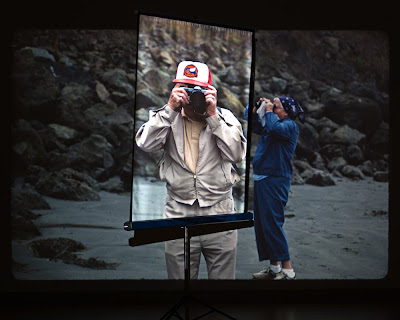 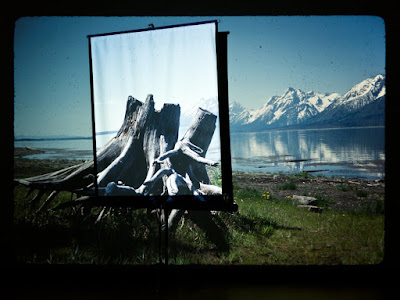 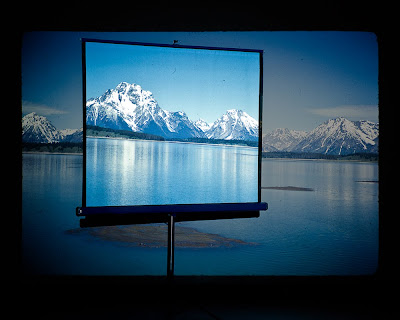 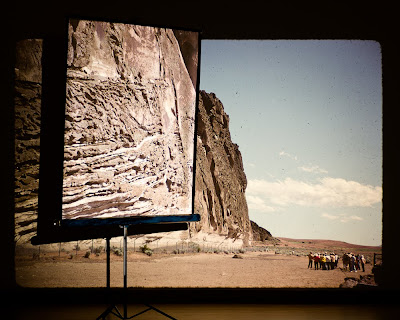 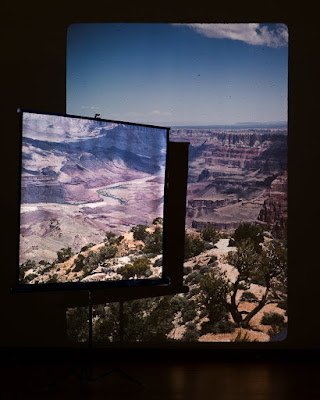 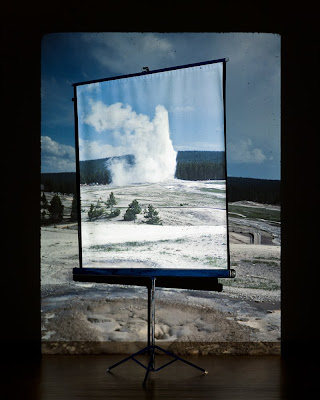 Project Statement: Other Interiors
I asked each of my sitters to lose themselves inside an article of clothing—a t-shirt, a sweater, a hoodie—and each in their own way. The photographic effect was the suggestion of something private, contradictory and unresolved: the extension and containment of an individual self into the world. Each becomes evidence of an action performed in a space between here and there. 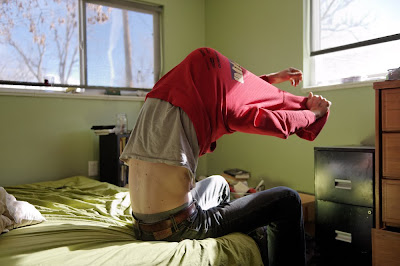 The spaces between here and there often serve as points of connection and sites for reflection. In this sense, I’m interested in how the subject and composition of each image serve as prompts for the viewer, an invitation to both what the viewer sees and then the feeling of a space the viewer cannot see but somehow knows. 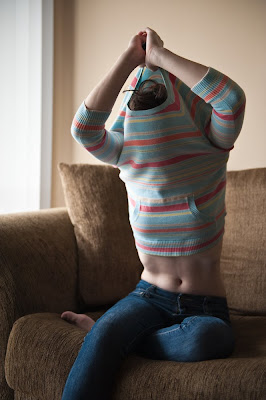 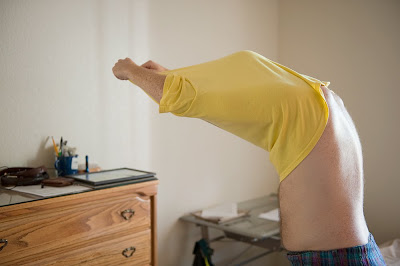 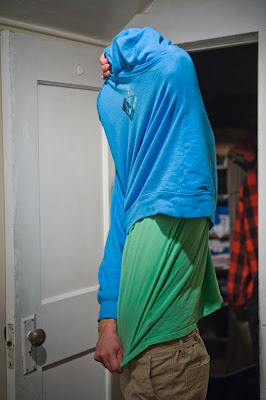