I am re-running last year’s post on Kendall Messick as The Projectionist still remains one of my favorite projects and books of the past couple of years ….

After I returned home from my travels this summer, the pile of mail held a box I wasn’t expecting. I didn’t know who it was from and hadn’t ordered anything, but quickly discovered it had been sent by the Princeton Architectural Press . It contained, hands down, the most wonderful book, story, and photographs that I have seen in a long time. I was stunned, excited, and couldn’t wait to learn/see more. 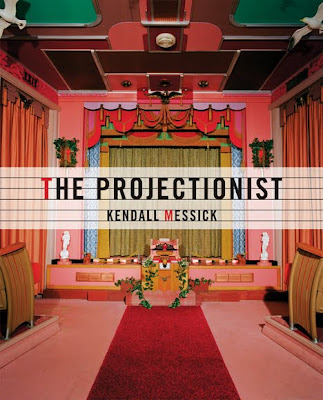 I have always been drawn to the quirky side of life, to people that stand outside the norm, and to stories that are magical and marvelous, and The Projectionist provides all of that.

But let me start at the beginning.

Kendall Messick is a well regarded photographer, having studied at the International Center of Photography and the School of Visual Arts in New York City. Kendall is a natural storyteller, and has produced a number of significant projects, several culminating into feature length documentaries, including The Projectionist. But let’s go back a little farther in his personal history to about age 6, when he lived across the street from the town’s movie theater projectionist, Gordon Brinckle, in Middletown, Delaware.

Mr. Brinckle had a like-long dream of owning and operating a movie palace. He was a bit of a loner, so decided to fulfill his dream, downstairs, in his own basement. He created a fully operational theater, The Shalimar, complete with theater chairs, drapes, paintings, marquee, and a red carpet. It became a passion and an obsession. Kendall had the opportunity to see the theater only once as a child, but many years later he returned home on a visit and asked Mr. Brinckle to show it to him again. Marveling at this amazing creation, Kendall knew that he had to photograph not only the theater, but the theater’s owner and creator. And fortunately, the timing was perfect. Mr. Brinckle, a very elderly man, was extremely concerned about what would happen to his masterpiece after his passing. Their collaboration has resulted into something quite remarkable.

Gordon Brinckle as the town projectionist 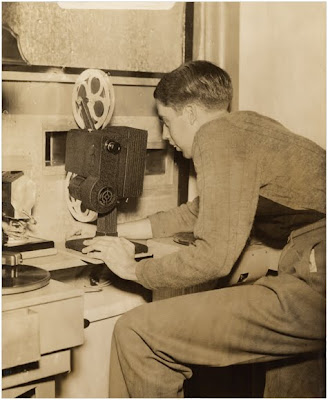 Kendall creates a wonderful juxtaposition of the upstairs images captured in black and white, while the downstairs images are in saturated technicolor. 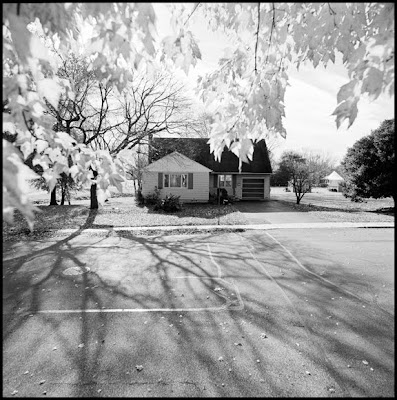 Gordon Brinckle in his 90’s 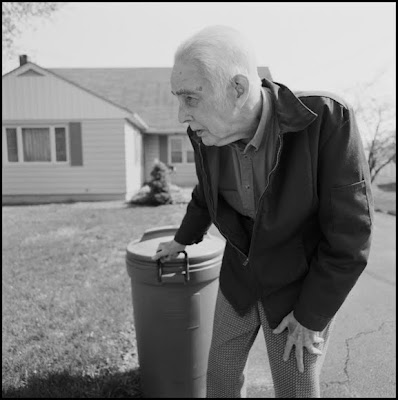 Mr. Brinckle’s hand a top some of his drawings for the theater 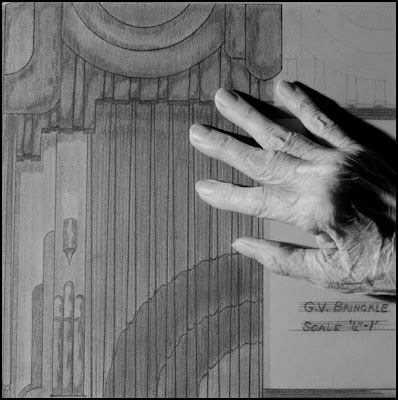 And now, will you take your seats please….and turn off your cell phones. 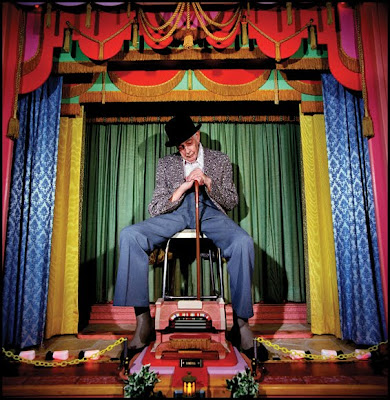 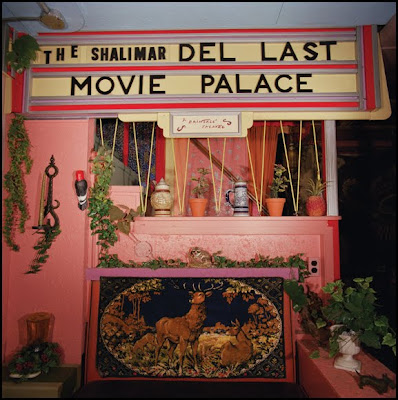 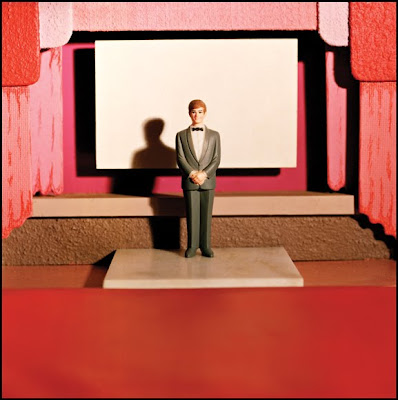 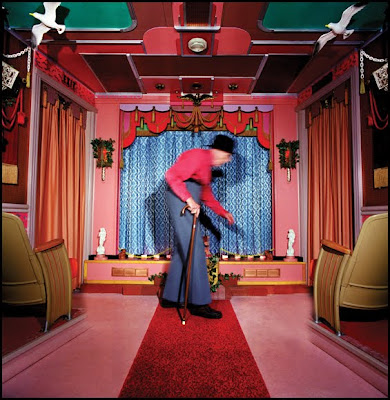 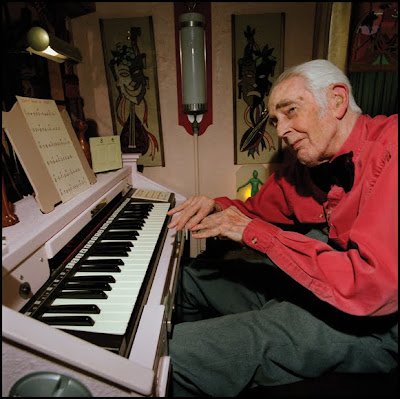 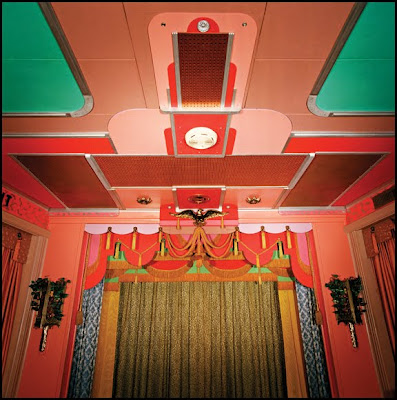 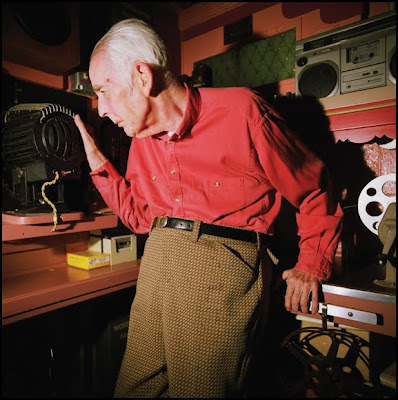 In 2007, Gordon Brinckle passed away, but fortunately Kendall was able to reconstruct the theater for exhibition, and Gordon was finally able to share his creation with the sunlight.

This is not only a wonderful book, complete with photographs of his drawings and papers, but soon there will be a traveling exhibition and a film to celebrate “The Shalimar”. What a wonderful story about making dreams into a reality.

The theater for exhibition 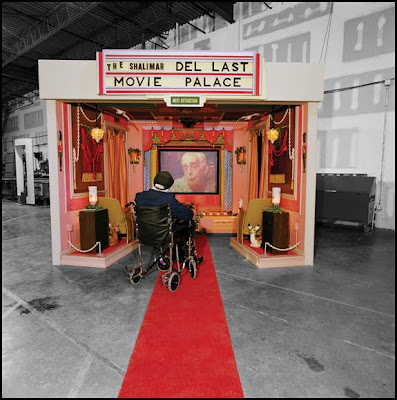 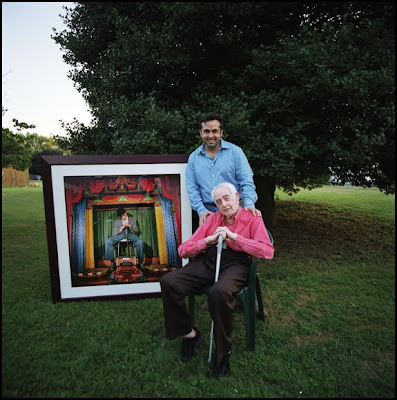 NEXT | The Life of Riley >
< Eliot Dudik: Road Ends in Water | PREV