Life leads us down many paths, some unexpected, and where we end up isn’t always where we set out to go. Yael Ben-Zion was born in Minneapolis, MN and raised in Israel. She returned to the states to attend Yale Law School and pursue LL.M. and J.S.D. degrees. It was at Yale that Yael took a photography class with David Hilliard and her path was not a straight line into law. She practiced for awhile, but made the switch to photography because it felt right and she had stories she wanted to tell. She studied at the International Center of Photography and now lives in New York. 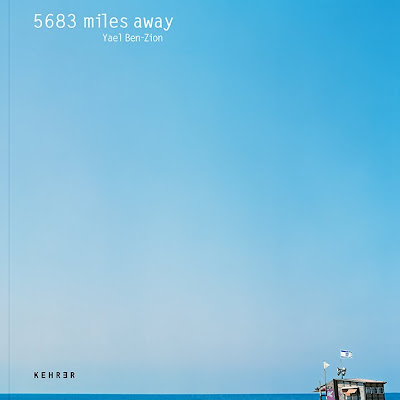 In August 2000 I left Israel for the US. Time and distance have made me think about the differences between here and there, in terms of the mentality, sensibilities, and way of life. While every expat must have their share of figuring out issues of identity and belonging, in the case of Israel, the country’s existential anxiety and tight social relations complicate these issues even further. 5683 miles away I keep thinking of the tradeoffs.

5683 miles away is an attempt to “go behind the scenes” of a country that is known for its turmoil and consider the meaning of normal life in this charges place. In repeated visits to Israel, I have photographed interiors and exteriors, portraits and still lifes in order to capture the texture of Israelis’ day-to-day life, thereby examining my own feelings towards my homeland. Personal and intimate in nature, the photographs allude to the complexity of the political climate in Israel, and question its emotional and social consequences. As opposed to providing answers, however, the work offers a reflection on the way people spend their lives. 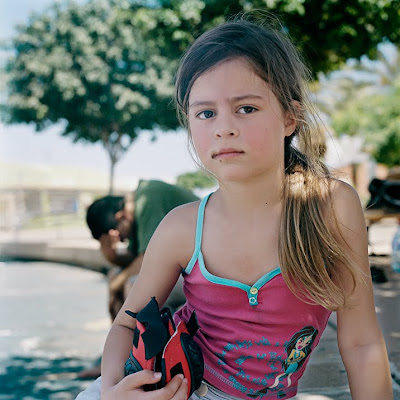 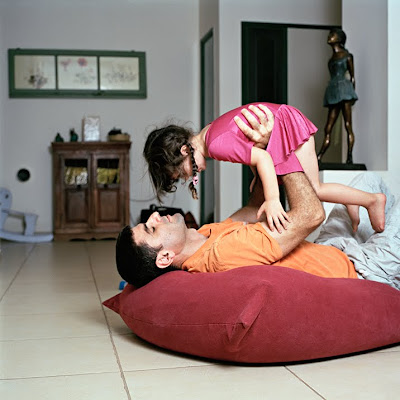 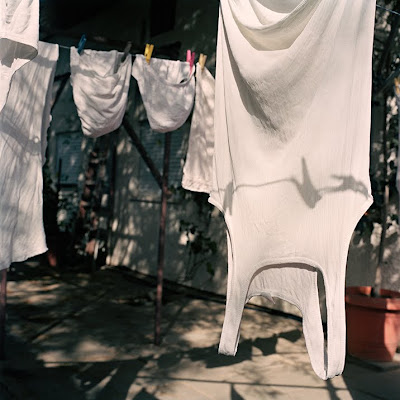 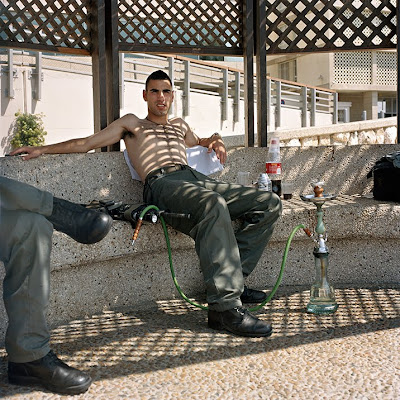 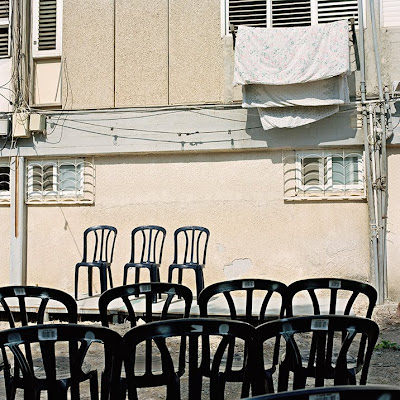 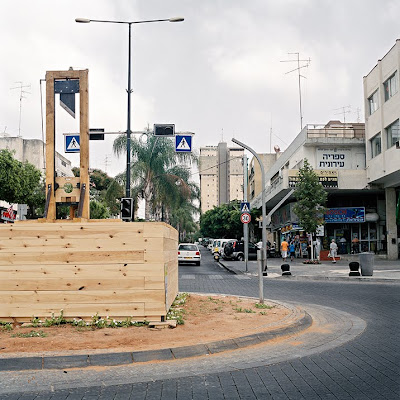 Lea and Shimon
(Lea Michelson, artist, working on a sculpture of her former classmate, Shimon Peres) 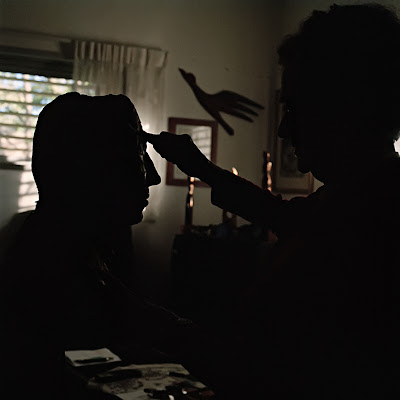 Still Life with a Headless Angel 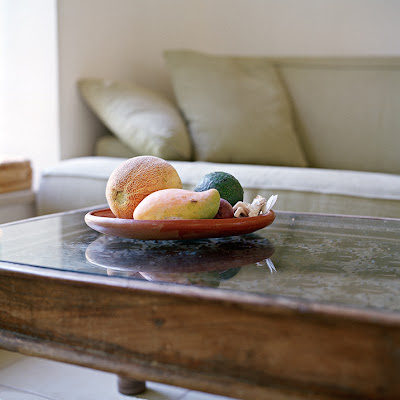 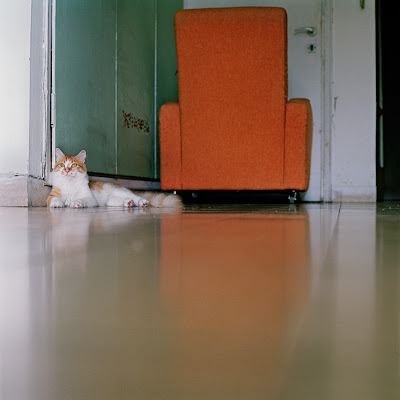 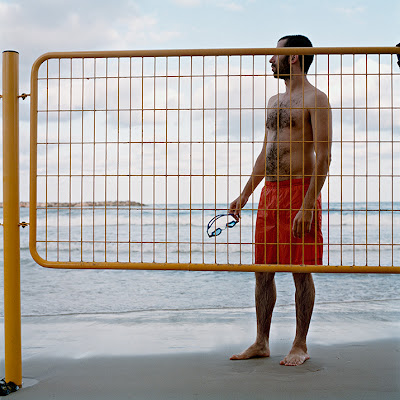 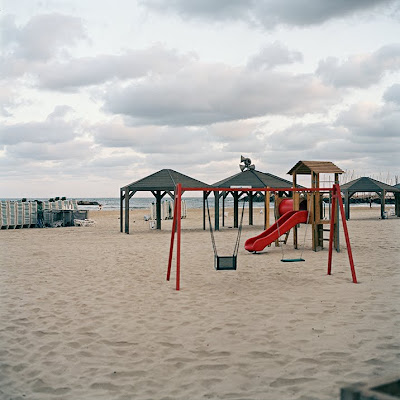 A View from the Balcony 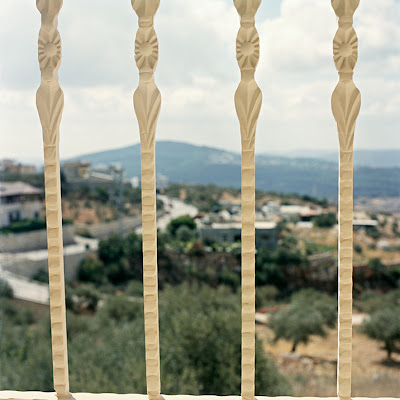 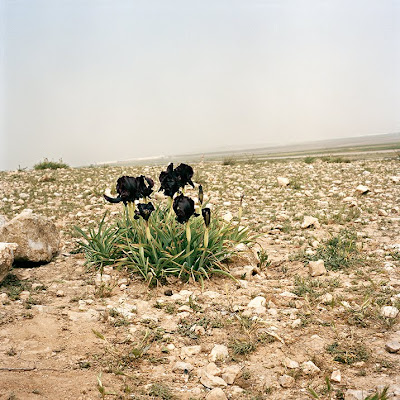