I don’t own an iPhone…yet, so I was excited to juror the recent call for entry by the Kiernan Gallery, iSpy: Camera Phone Photography to see how photographers are approaching this new tool. I was wowed by the array of images and stellar examples of technology’s newest tool. The exhibition opens on today, March 6th, and runs through April 7th. A catalogue of the exhibition is also available on Blurb.

The image I selected for the Juror’s Award was by created by Karen Divine. I had seen her images elsewhere, but had no idea that they were created with a cell phone. 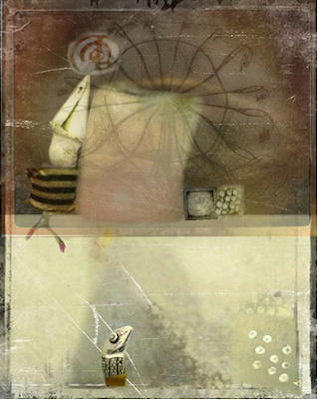 Born in Texas, Karen is a self-taught photographer, who has attended workshops and studied with a long roster of image makers. She was introduced to photography during a career as a model in NYC, and later discovered the possibilities of Photoshop. “I view the world in layers, stacking colors, textures, forms and stories onto each other as if one were walking through their day with blurred vision, not taking in specifics but piecing together various parts and overlapping them. Images that tell a story are important to me, images that are suggestive, a reflection of one’s inner turmoil and dreams, a personal documentary, images where the boundaries are somewhat obscure. I want to look at an image and be forced to look again and again. A sense of structure and design is important of course but behind my shapes and colors, there is usually another order of meaning, however abstract that may appear.”

Karen has created the project featured below, Shooting the Nude, where she explores the idea “Do women shoot the nude with a different vein of intention than the male?” She states, “Being the genesis of the greatest art, I wonder if the viewer of the image perceives the nude differently depending on the gender of its maker! Are we shooting the female form for it’s lines and shapes that make any composition visually appealing or is the image a reflection of our own sensuous or objective being? In answering these questions, I discovered a woman, playful, sinuous, provacative, a bit off in her antics and movements, confident, doubtful but always wanting to present herself in freedom.” 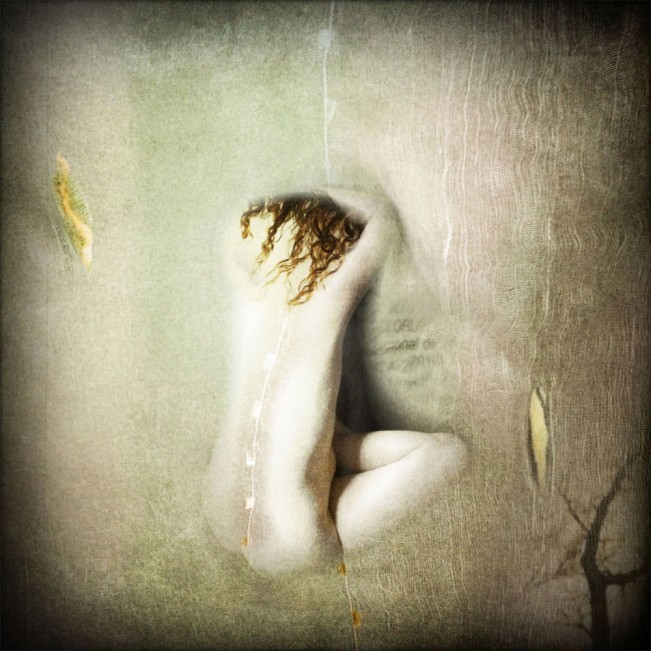 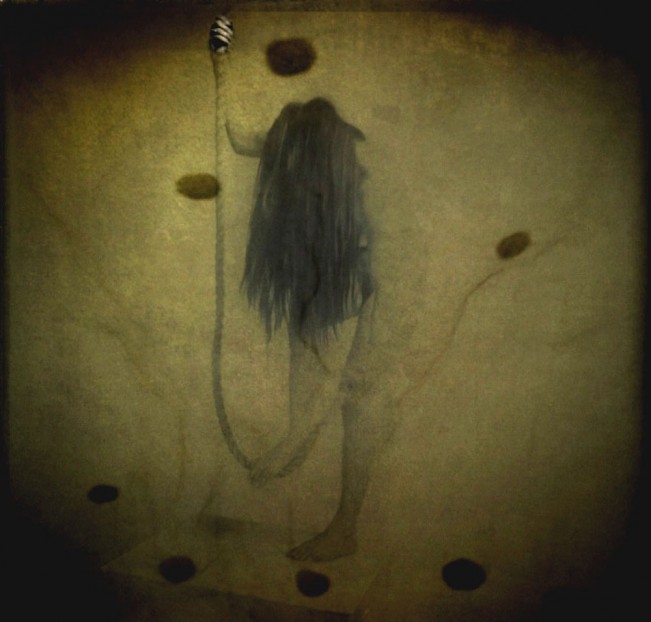 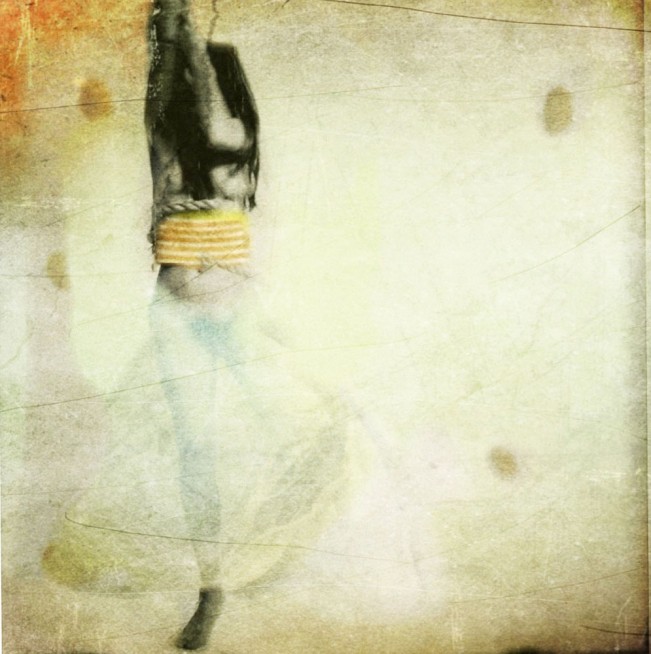 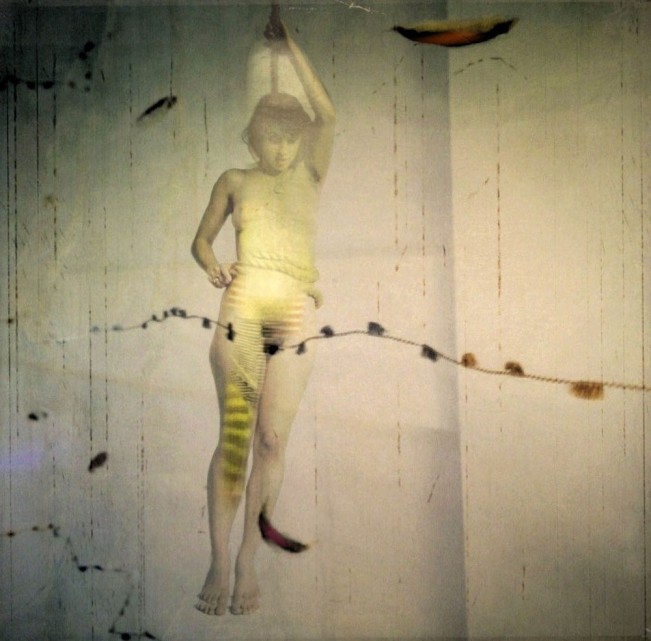 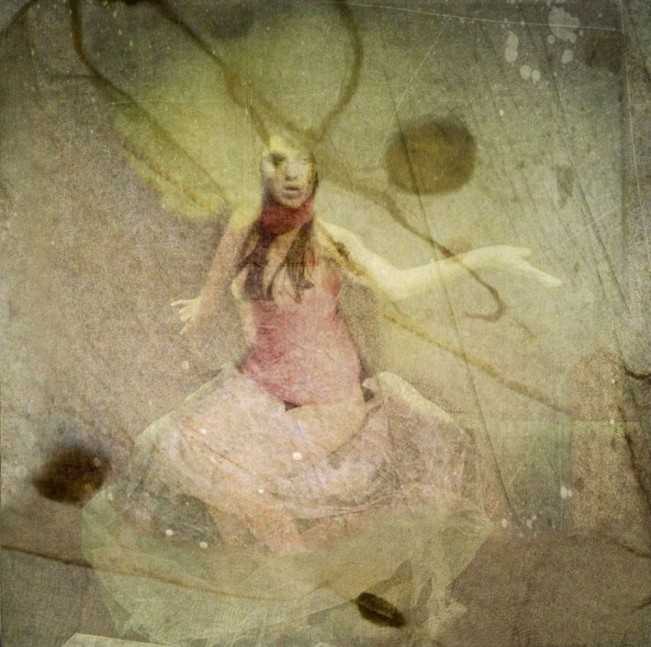 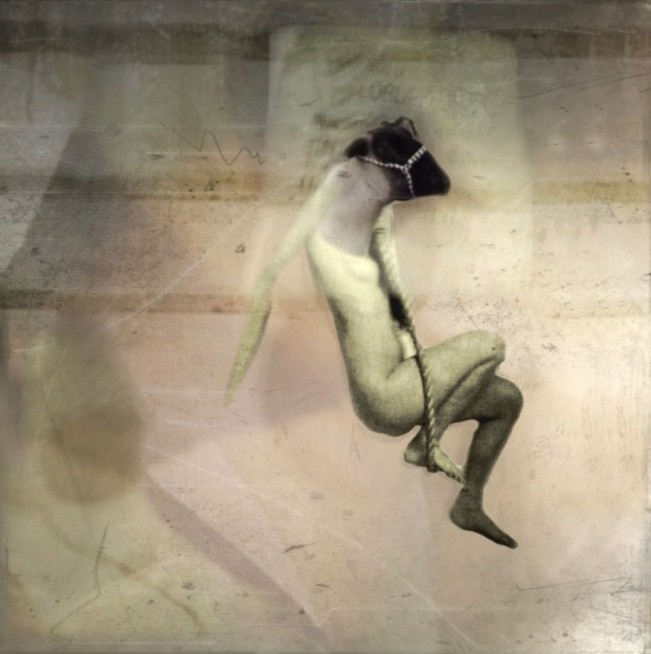 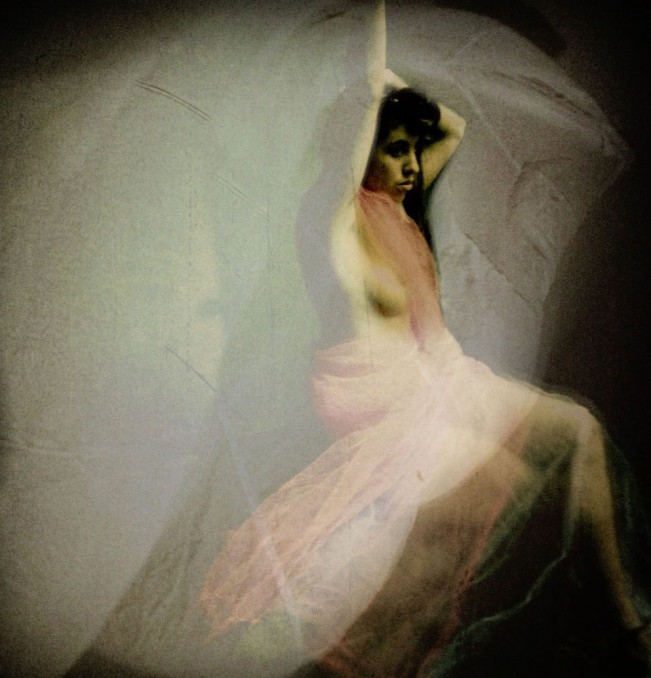 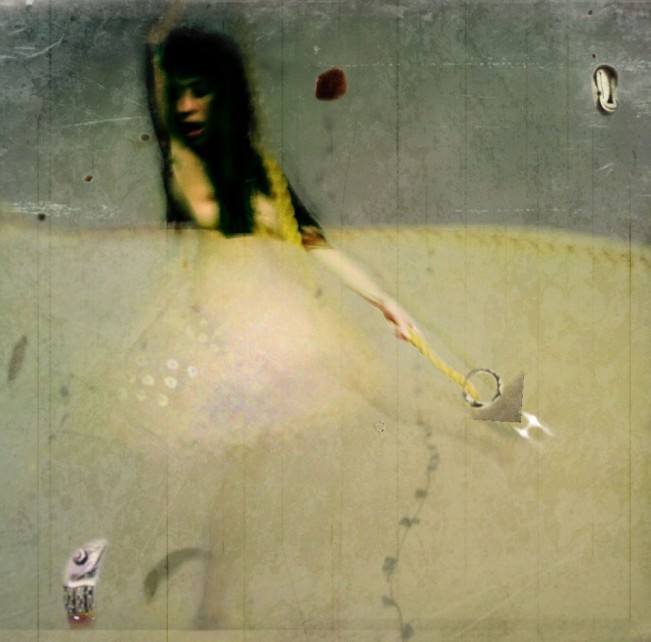 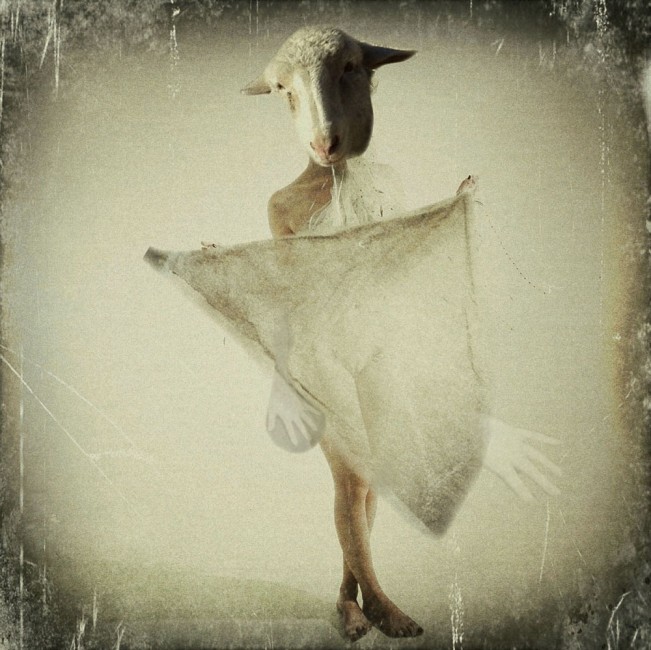 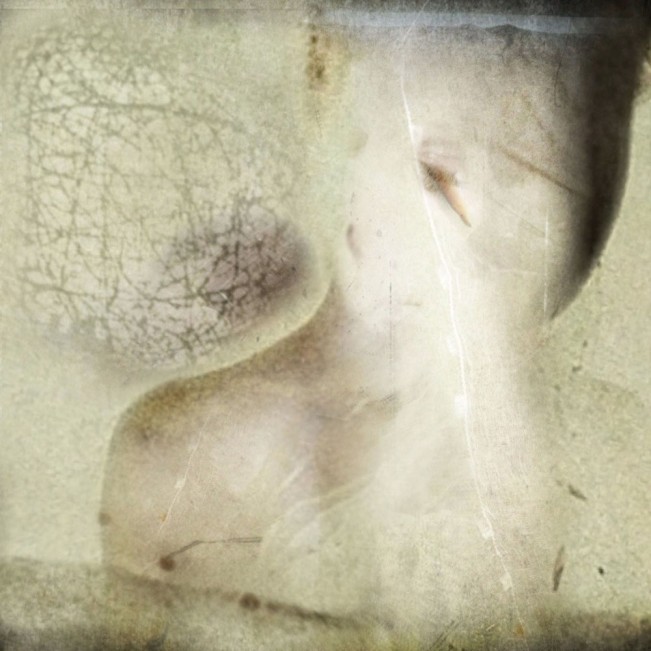 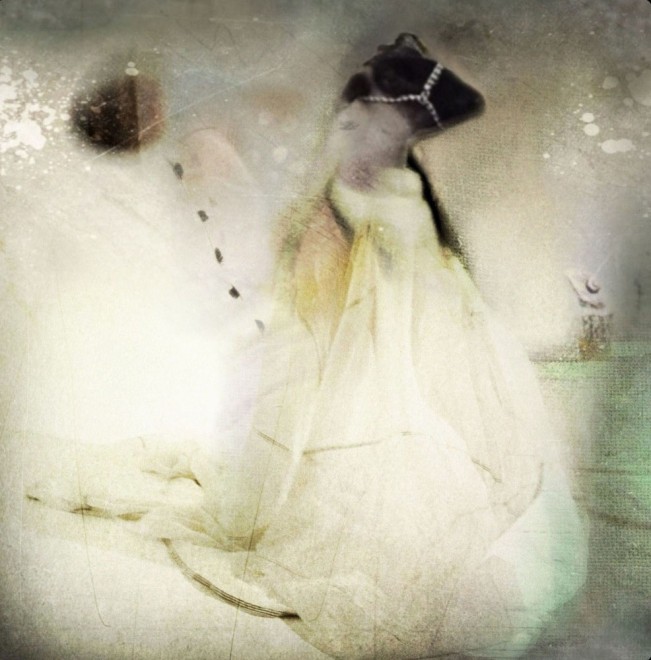 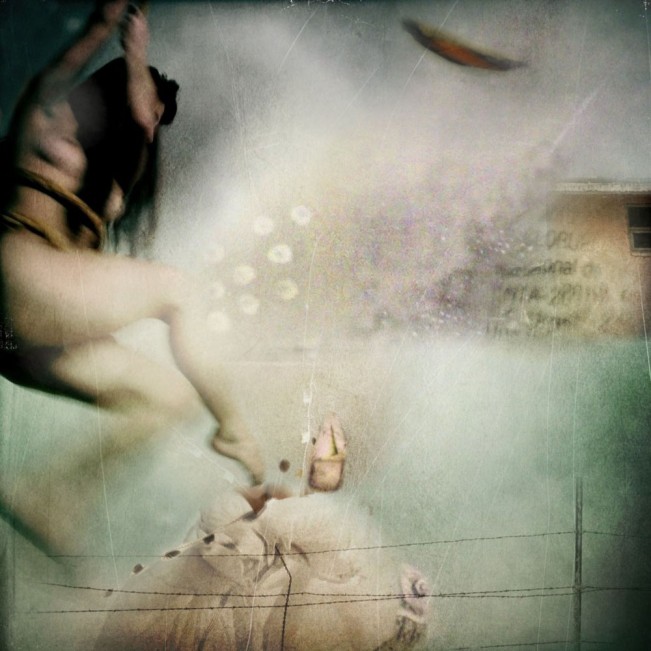