While I am enjoying the Focus Awards hosted by the Griffin Museum and the Flash Forward Festival hosted by the Magenta Foundation in Boston this week, I am re-running some earlier posts about Boston photographers, today with Paul Giguere.
Images from Anonymous Lives 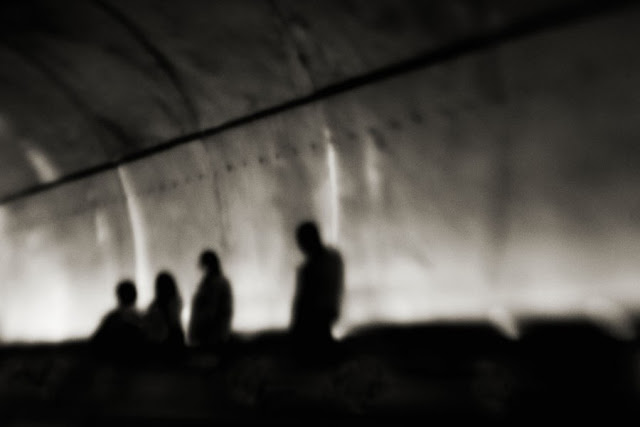 Paul Giguere has had a camera in hand from an early age when he began to document his family from a 8-year-old’s perspective, and now he does the same from an adult one. Paul has a busy life, working full time, raising a family, and still finds time for his passion of fine art photography. On top of that full plate of activities, Paul is the host of Thoughts on Photography, a series of audio podcasts available on his site and on itunes. His podcasts cover myriad of photographic subjects, presented in a thoughtful and timely way, and in addition, TOP includes many interesting interviews with image makers. It’s time to add these to your ipod.

I am featuring work from two series, Anonymous Lives and Seasons Running. The first addresses the alienation of our commuter lives, that out-of-focus zone that we often find ourselves in as we move through the day. His blurred black and white images work as a way to capture our warp speed lives in a timeless way. The second series, Seasons Running, taps into Paul’s passion for documenting family and the ever changing moments in childhood. 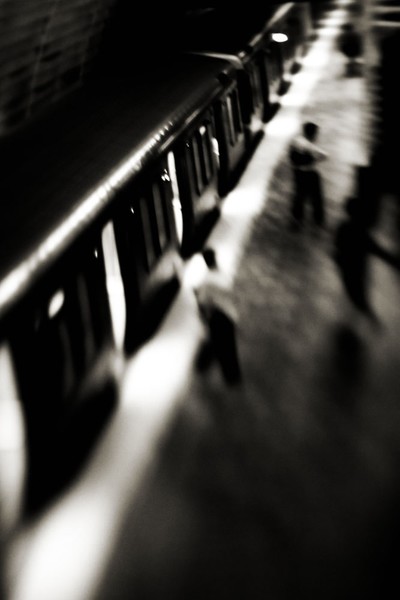 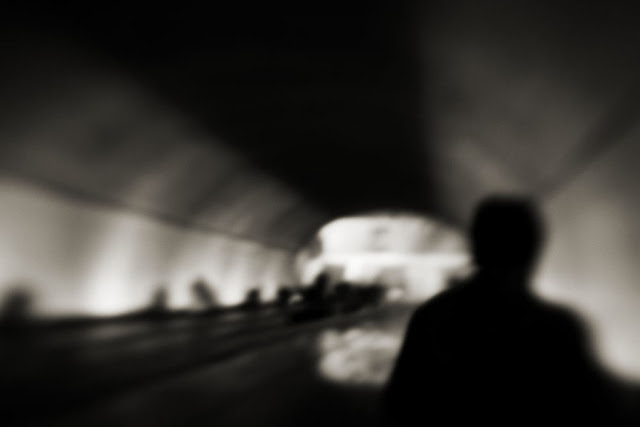 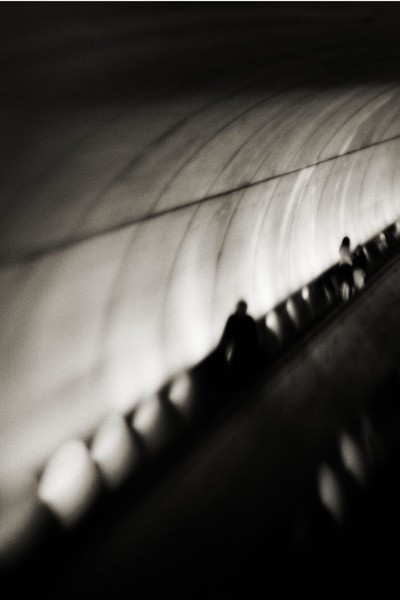 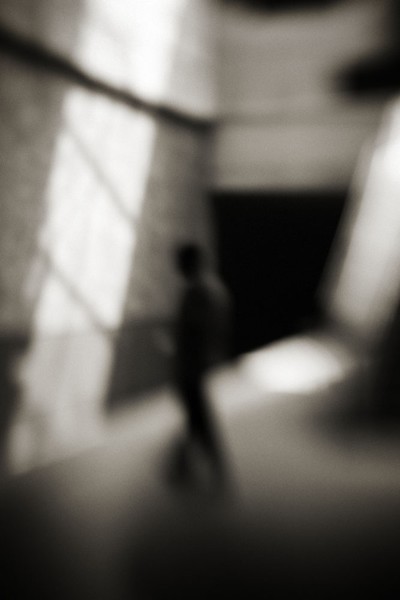 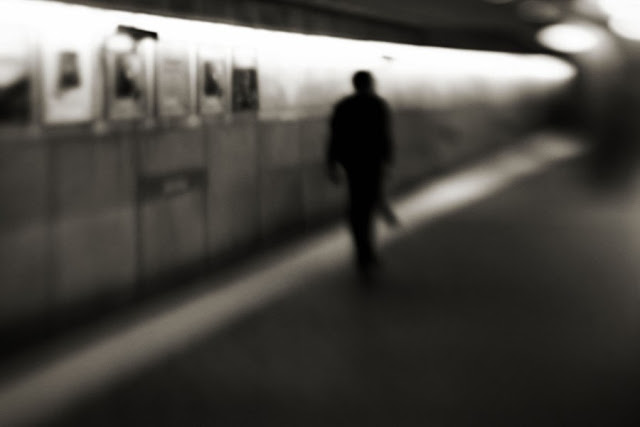 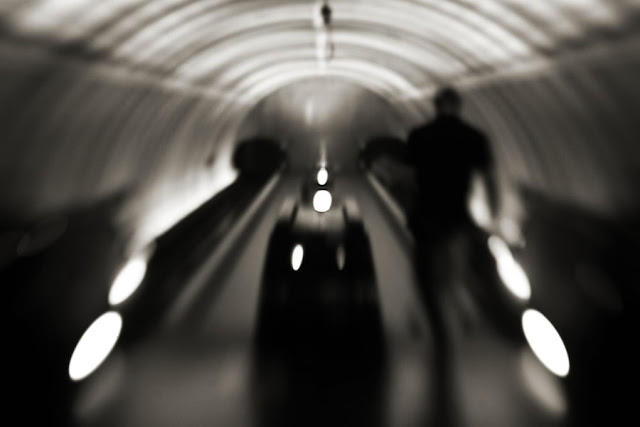 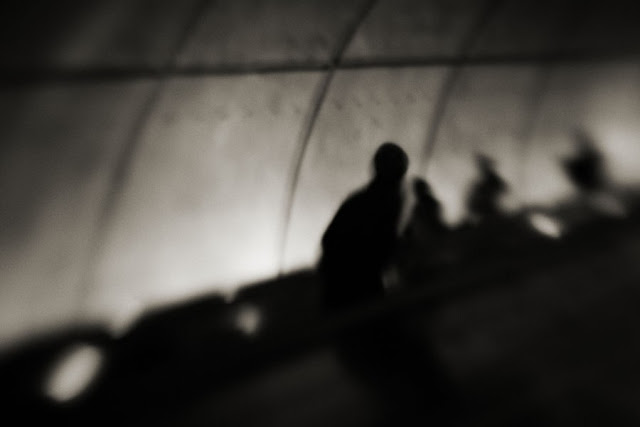 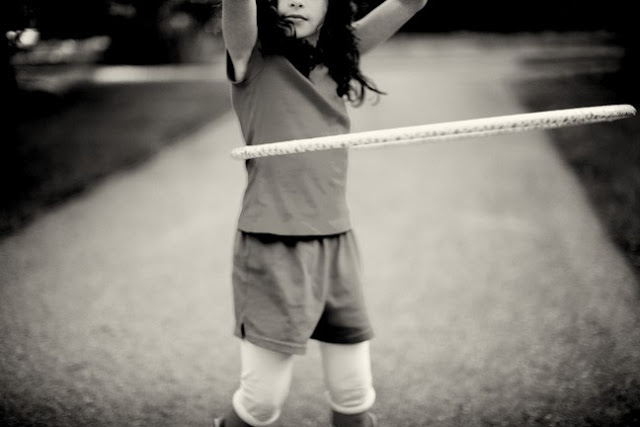 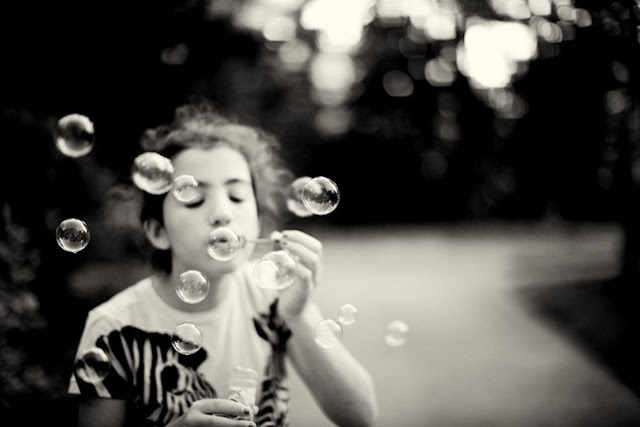 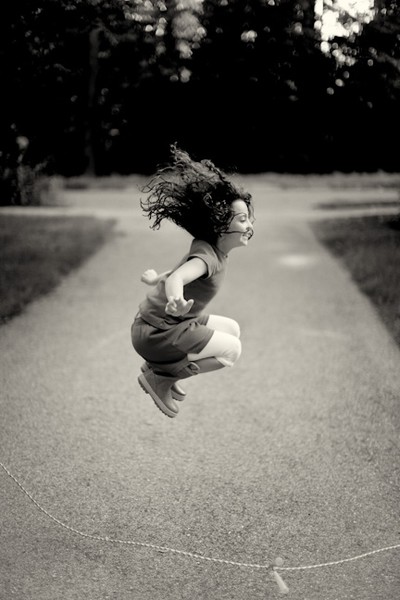 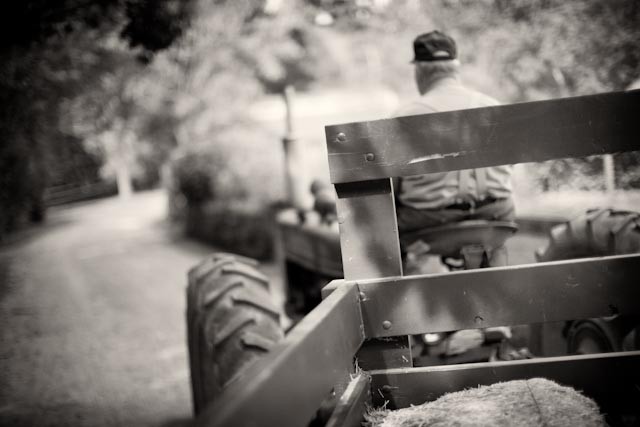 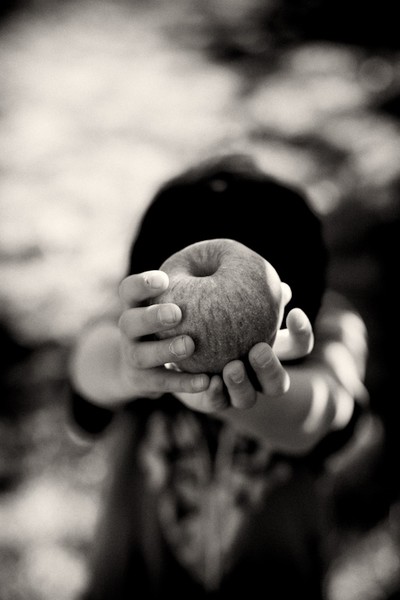