I’m stepping away from Lenscratch this week to work on a new personal website and prepare for upcoming photo activities…wanted to reintroduce you to some wonderful photographers featured several years ago, today with a post on Kyohei Abe that ran in 2009 after I saw his work at Photolucida. Kyohei is now the Director of the Detroit Center for Contemporary Photography and continues with his own fine art work. I’m adding a few images from his newer work to bring you up to speed.

Kyohei Abe’s work was unlike most at Photolucida. His clean, conceptual work is incredibly appealing and though he doesn’t reveal his intentions, the power of the imagery leaves room for imagination and contemplation.

Kyohei was born in Nagoya, Japan and earned his Bachelor’s Degree of Science in Architecture from Trident College in Japan. He later moved to the United States and began studying photography at the College for Creative Studies in Detroit, Michigan. He earned a BFA with a concentration in Photography and then Kyohei graduated from Cranbrook Academy in Bloomfield Hills, Michigan, earning a MFA in Photography. Currently, he is a Special Lecturer in Digital Media at Oakland University in Rochester, Michigan. 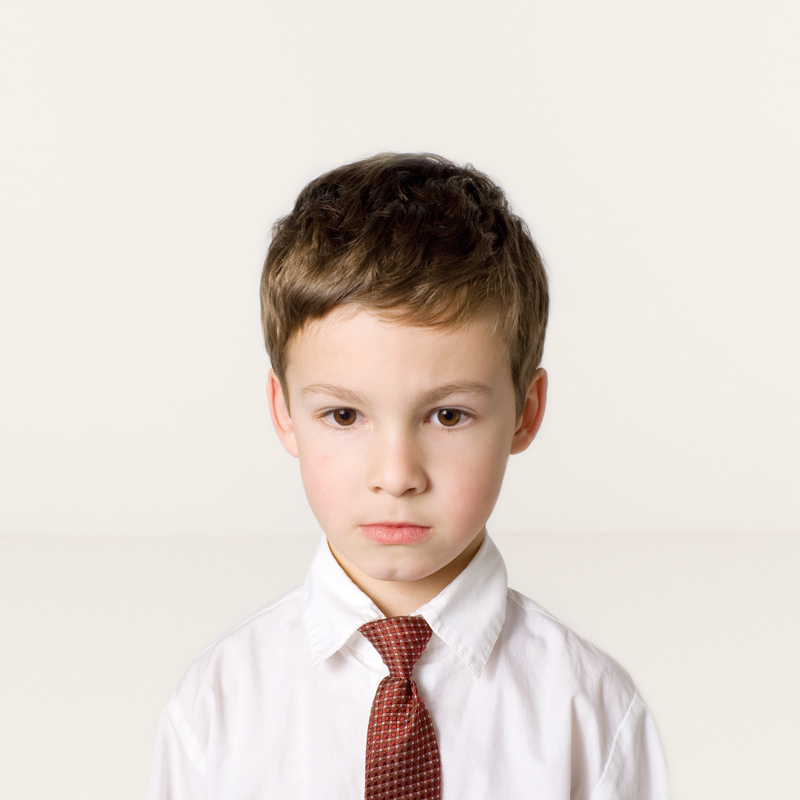 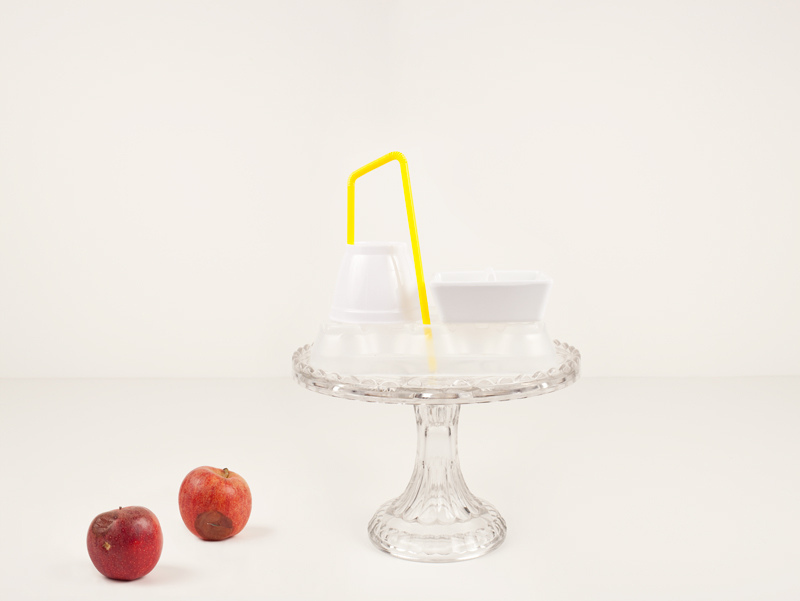 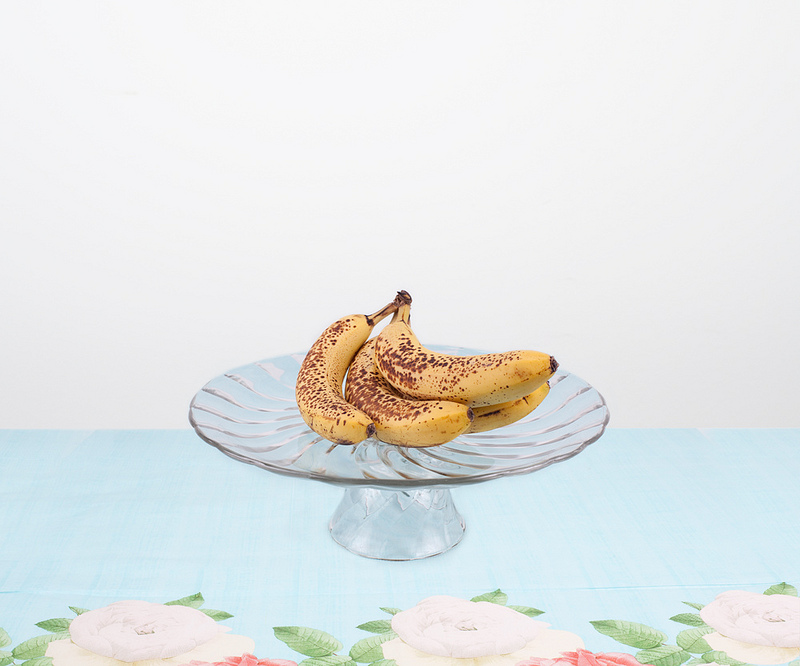 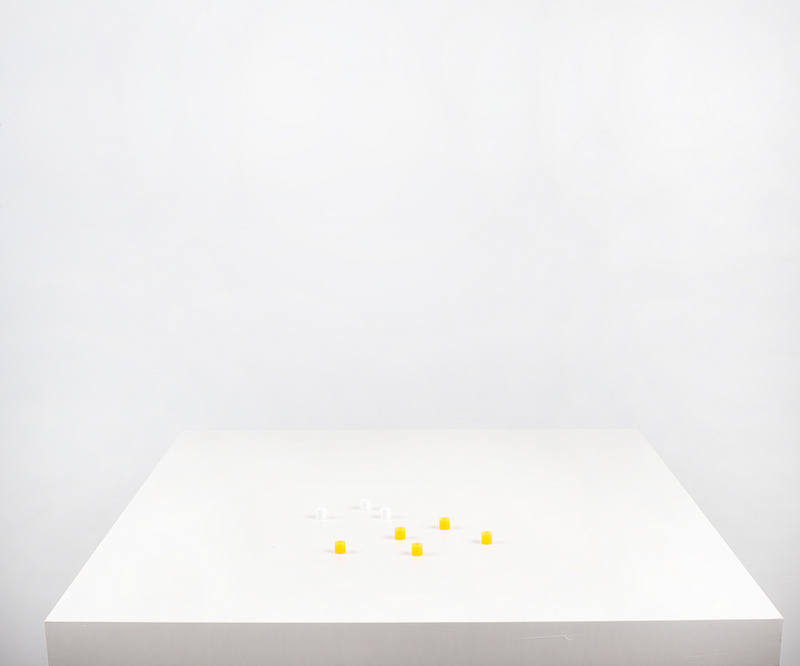 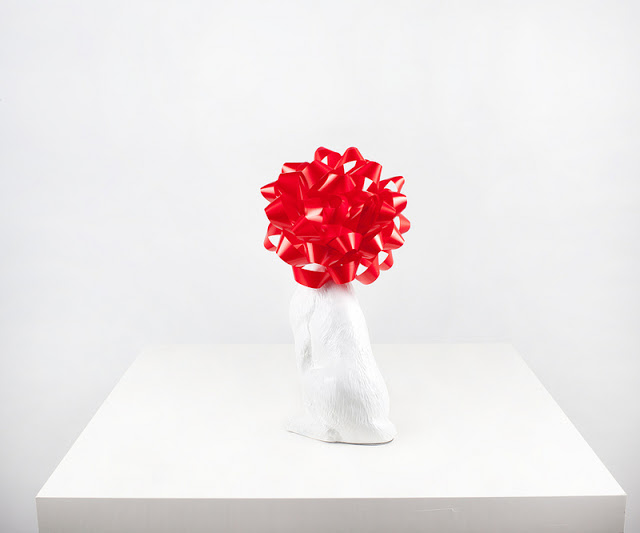 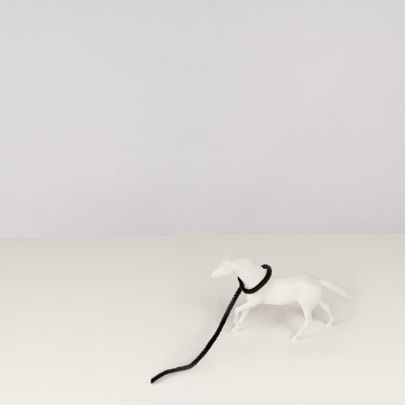 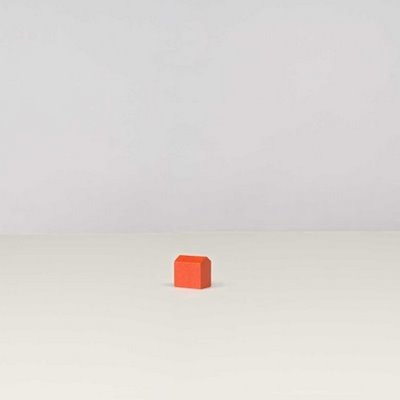 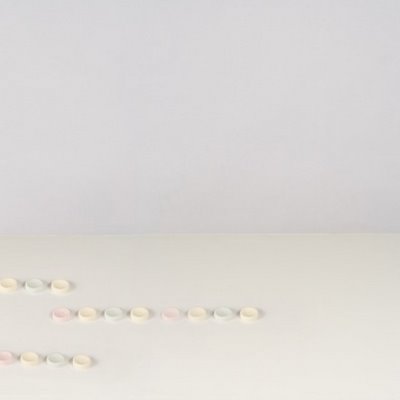 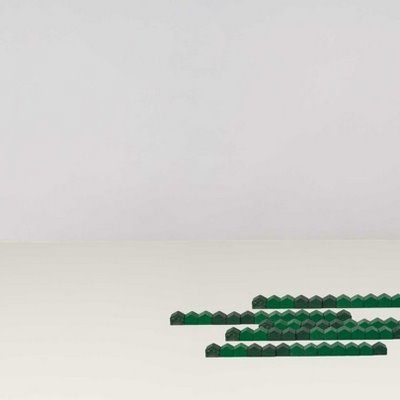 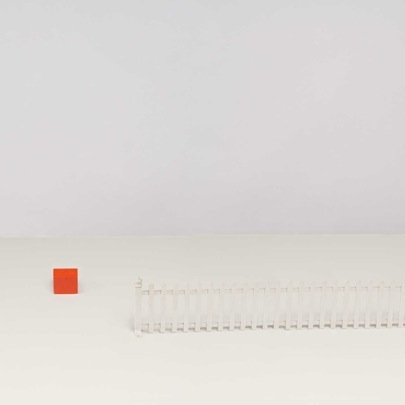 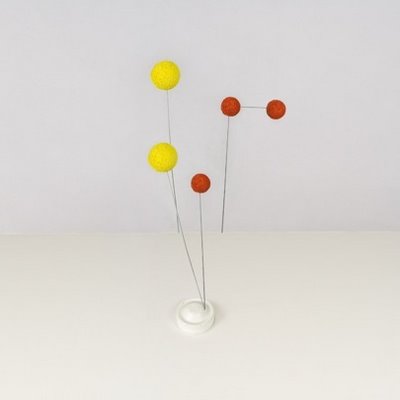 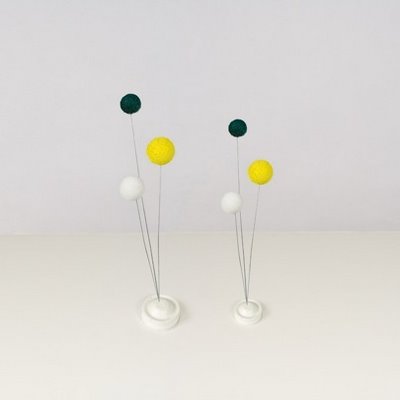 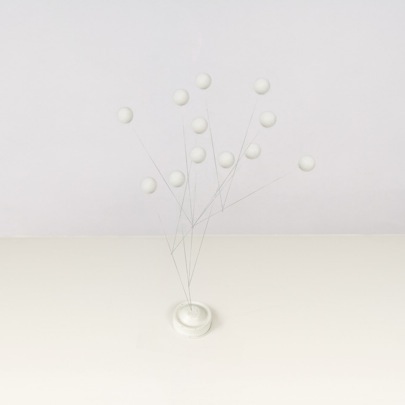 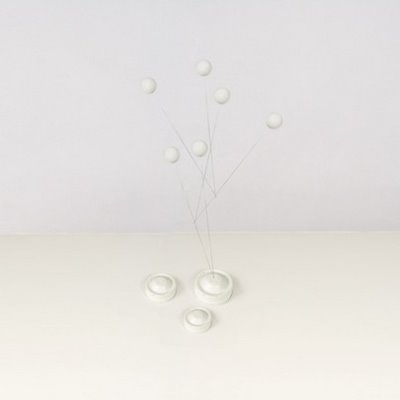 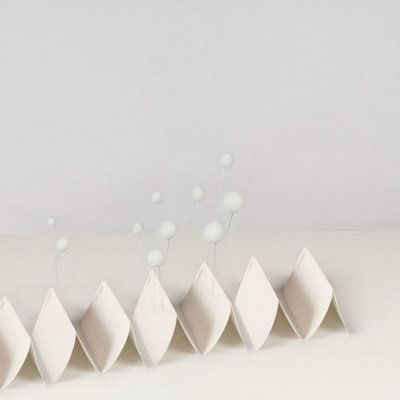 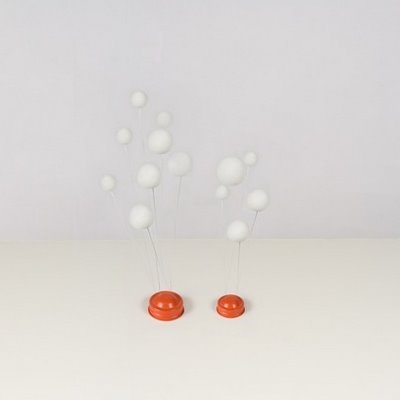 NEXT | Re Runs: Sarah Hadley >
< Re Runs: Andrew Sanderson | PREV