I had the pleasure of meeting Stephen McLaren in Los Angeles recently. Born in Scotland, Stephen is a London commercial photographer who specializes in street photography. He is the co-author with Sophie Howarth of the Thames and Hudson book, Street Photography Now, which was published in October 2010.

Stephen was a television director and journalist making documentaries for the BBC before digital cameras brought him back to photography.  His work has been shown in numerous exhibitions in England and has appeared in international newspapers and magazines including the Guardian, New Yorker and the Observer. He has also curated street photography exhibitions which have travelled across Europe with the British Council.

Hegemonic is a project I am working-on which looks at three global cities, Beijing, Los Angeles, and London. Through photography I am trying to explore the source of their power as pre-eminent city-states, both in relation to their own citizens and to the wider world. I am hopeful that I can produce a book which deals with these themes and looks at the similarities and differences between these hegemonic cities. 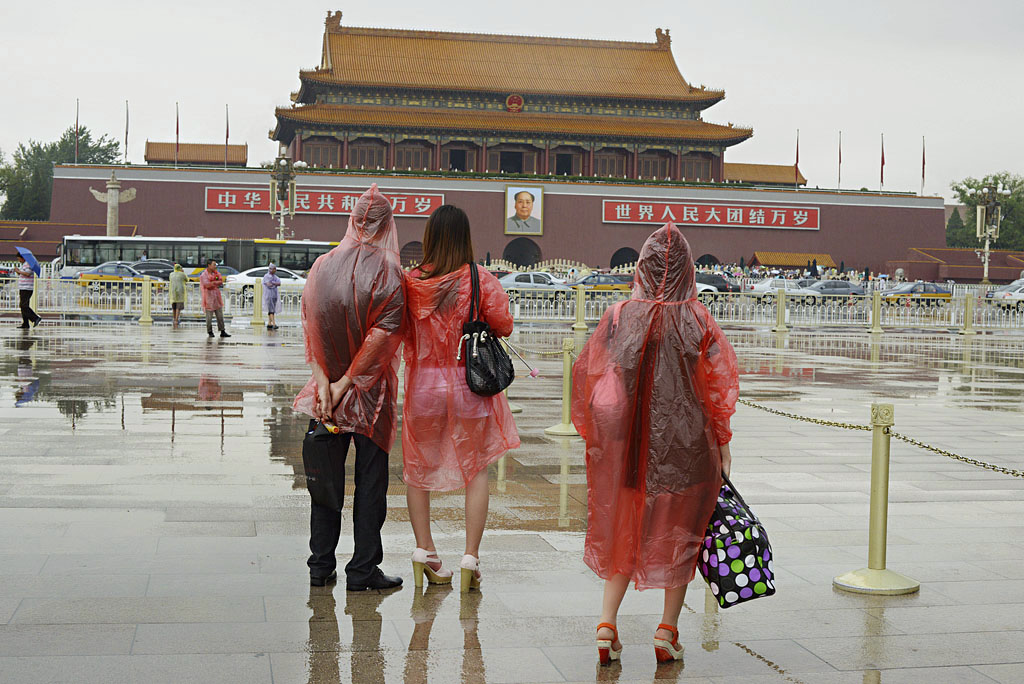 These three cities have more in common than they might admit. All rely on large immigrant populations to keep their economies turning, all are adept at creating and sustaining myths of power and wealth, and all are constantly-reinventing themselves to ensure their dominance over competitors. Despite their history of muscular expansion and boundless optimism all three cities have been experiencing self-doubt in the new millenium. 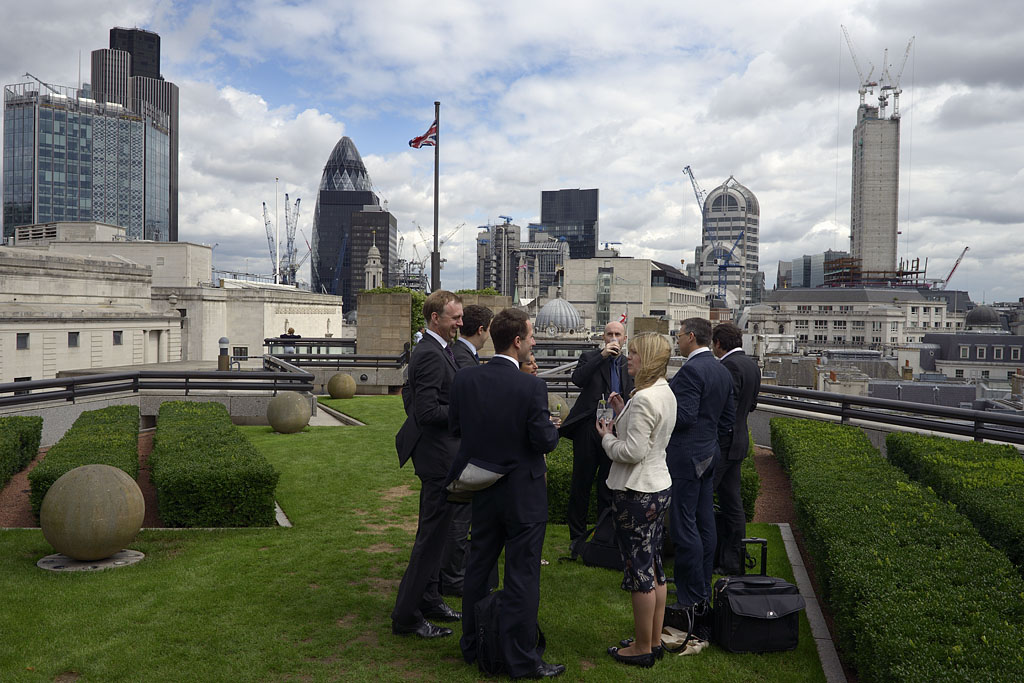 Beijing wonders if it can maintain social cohesion as it rushes headlong into a financialized future, Los Angeles worries about the sustainability of natural resources and its sense of identity as immigration continues, while London frets that the City of London, whose financial muscle has sustained its global clout, is on the wane. 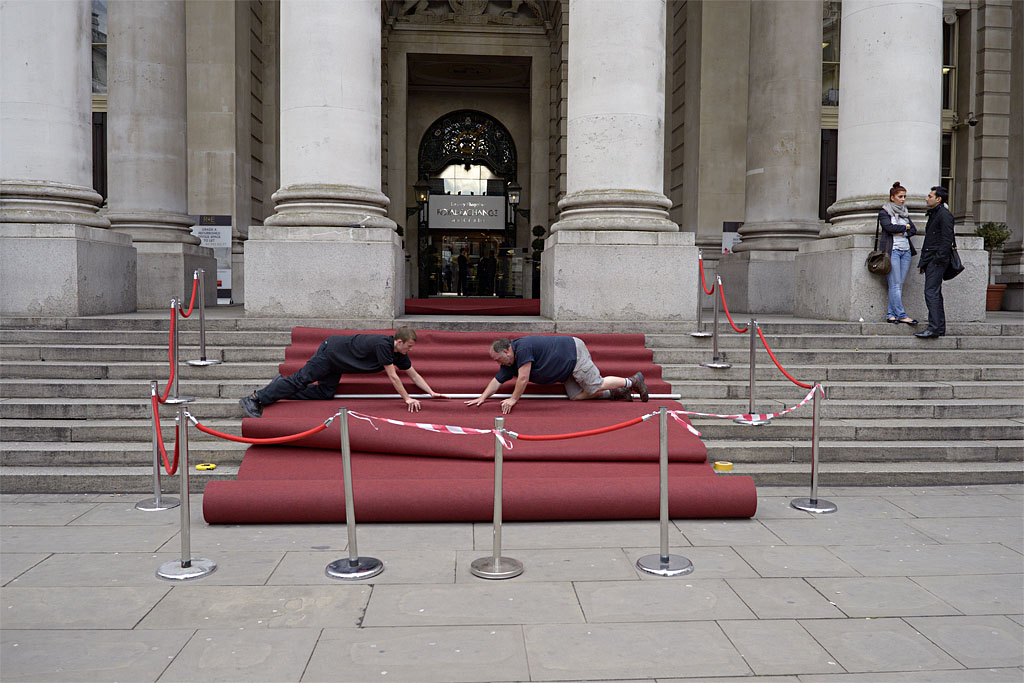 Photographically I am reacting to the changes that these cities are currently undergoing and trying to find connecting threads which bind these urban exemplars together across three continents and twenty thousand miles. 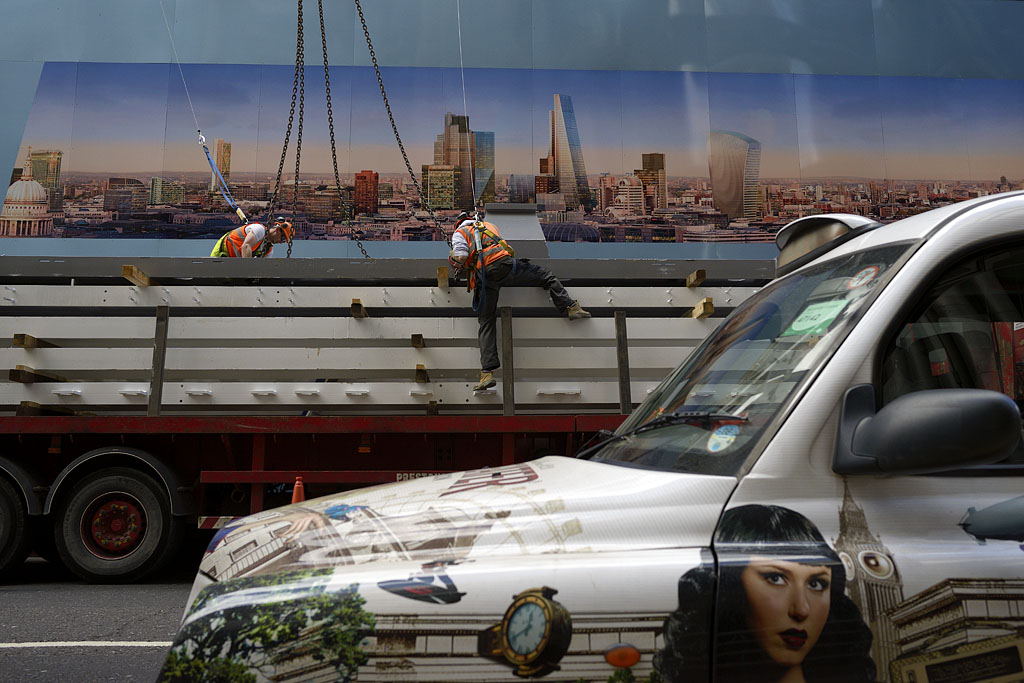 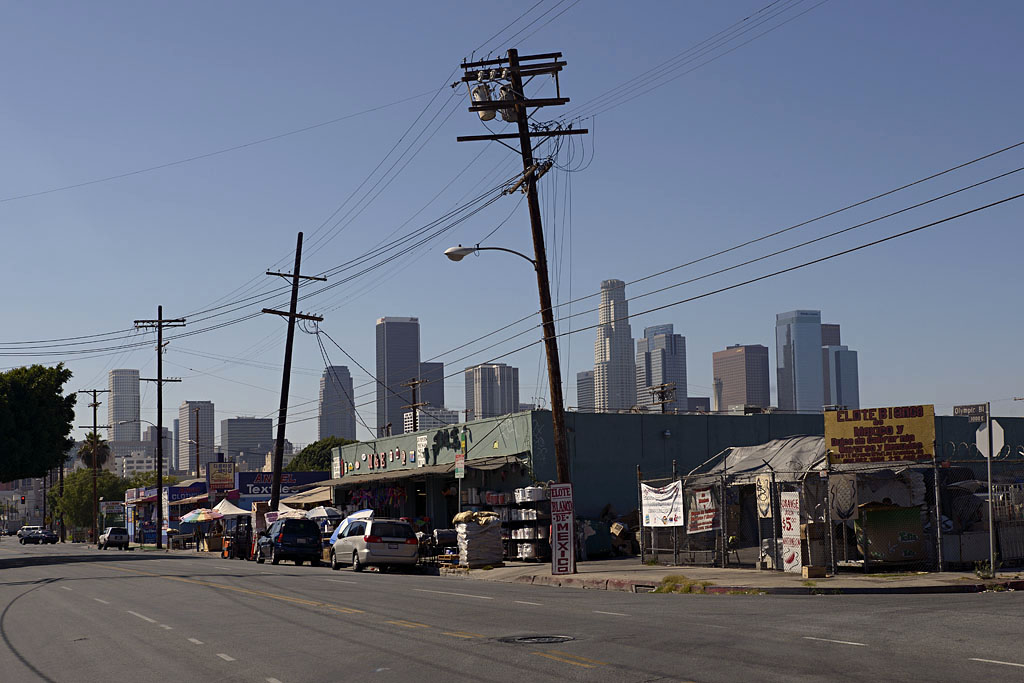 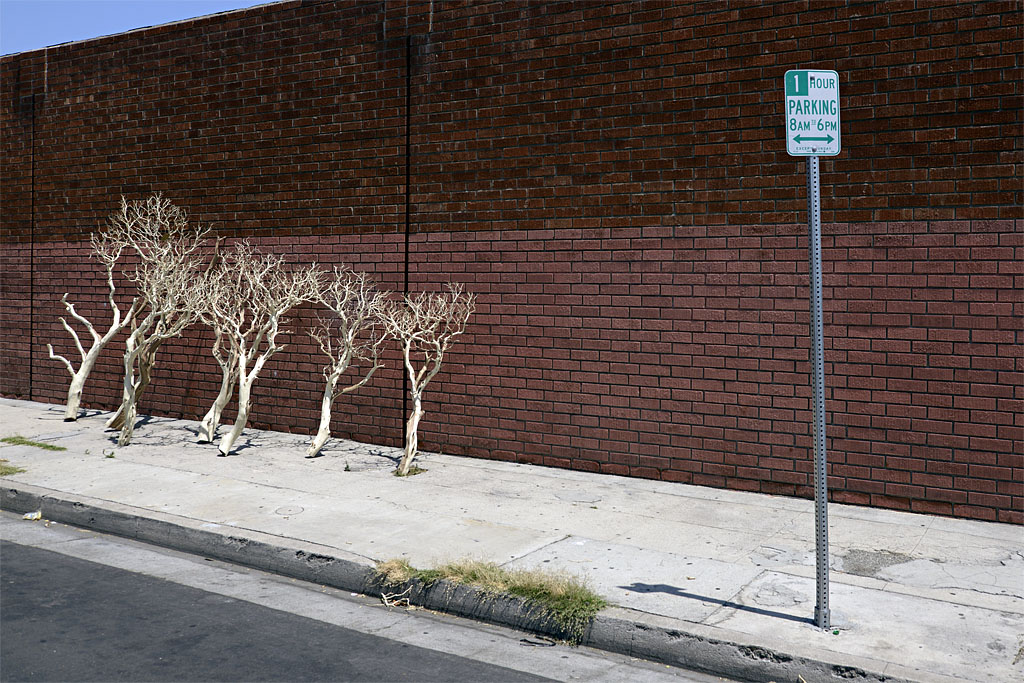 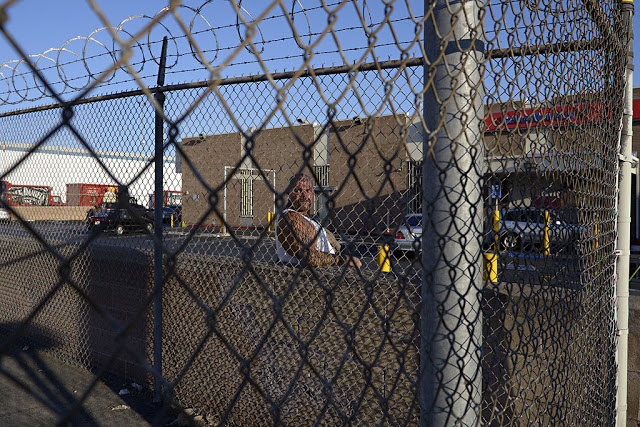 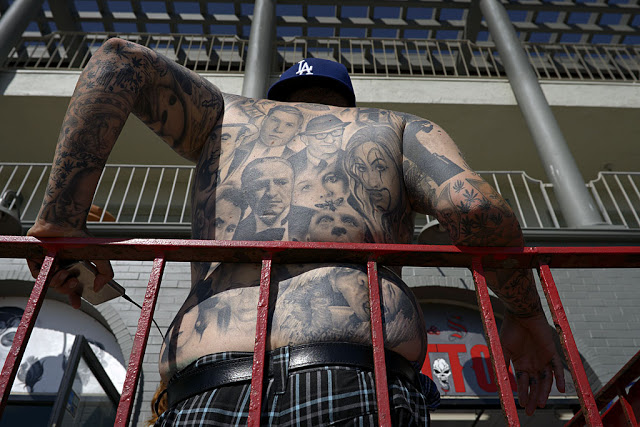 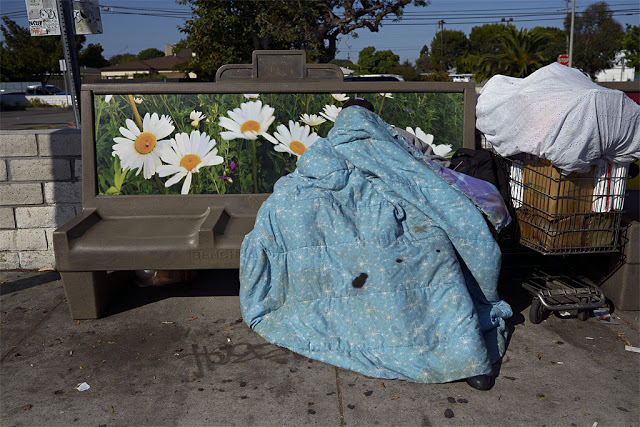 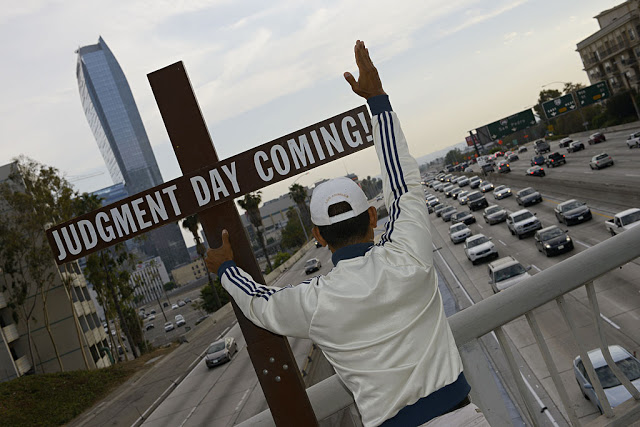 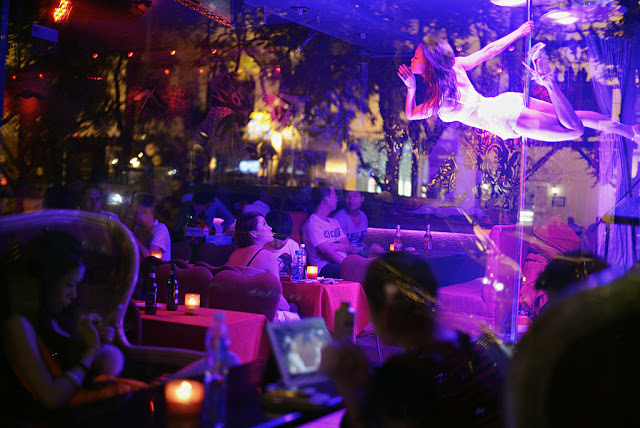 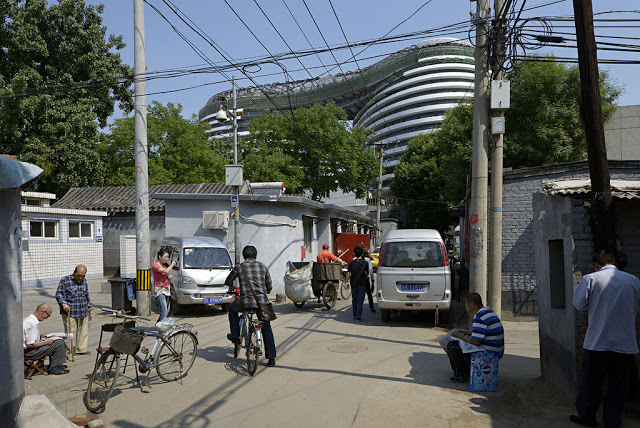 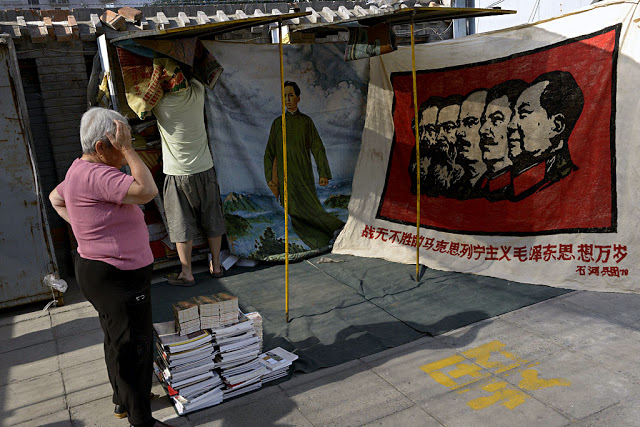 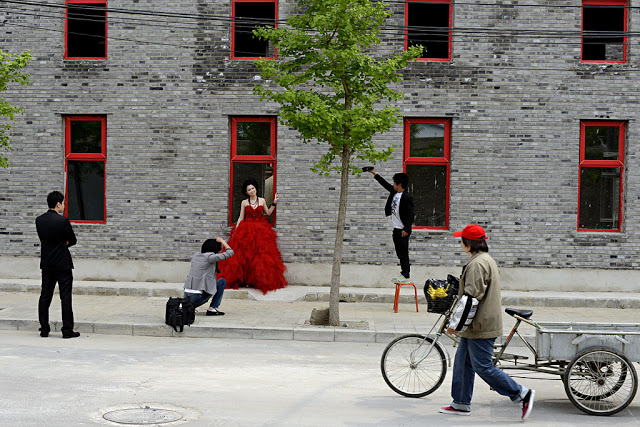 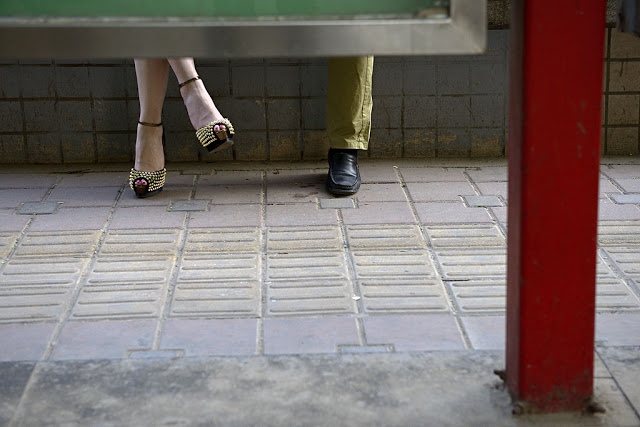 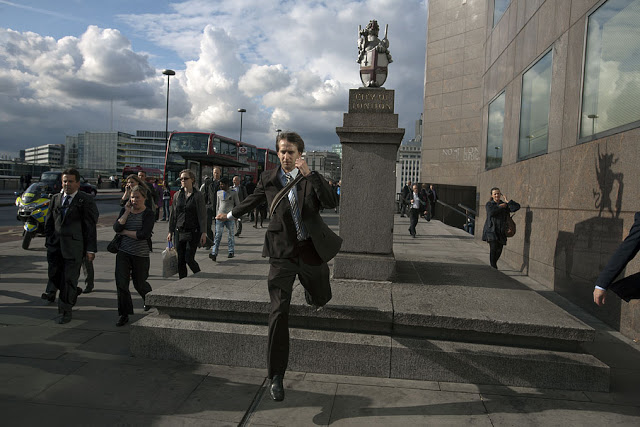 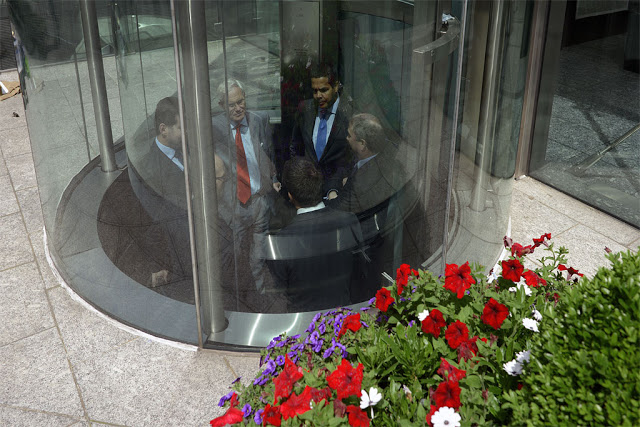 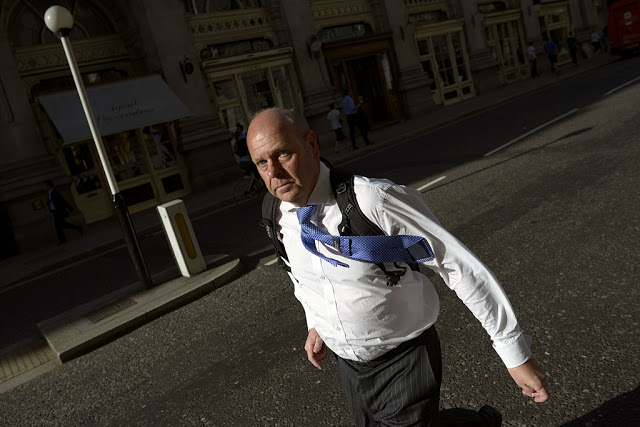