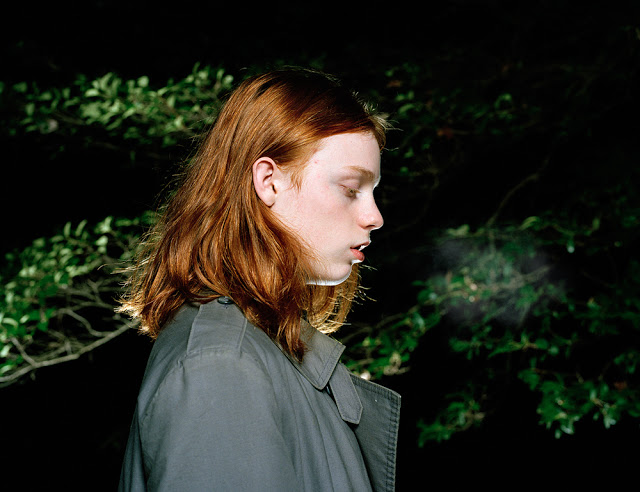 Thinking about this entire week of portraits, it is amazing the different categories that can be defined within a specific type of photography.  Today, I end the week on slightly more somber note, presenting the work of Rachael Woodson.  Upon the death of her father, Rachael eventually did what most artists do, which was to turn her work inward.  She photographed her brothers, and by doing so she revealed beauty in one of the most difficult times in their lives.
Born in 1984, Rachael Woodson is an American photographer based in Paris since 2009. She studied photography at the School of Visual Arts and l’École Nationale Supérieure des Beaux-Arts. Her work has been exhibited in Paris and New York. She also photographs for clients including Rolling Stone, Airbnb, Nylon and Metal Magazine. 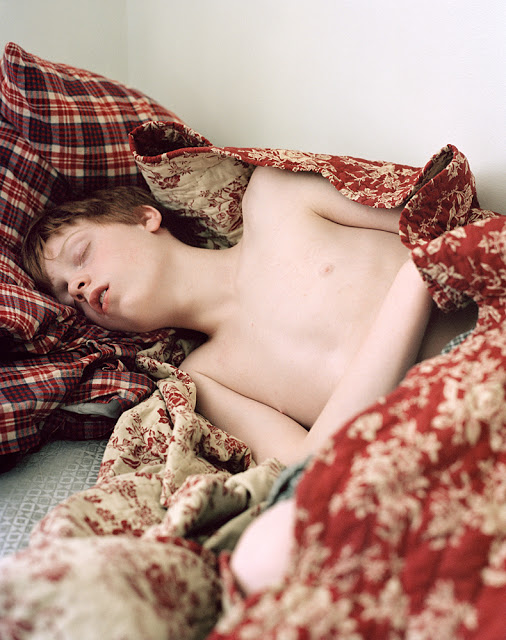 Band of Outsiders
The photographs in this series are reflections on family, psychology and the rejection of social conforms. Through portraits and photographs taken within the domestic realm, I followed the lives of my two younger brothers during the years after our father’s death. The series gives glimpses into their experience while drawing on feelings of isolation from my own youth. The project challenges the notion of childhood as a period of naïveté and simplicity and explores moments of detachment that are experienced in times of fragility and uncertainty. 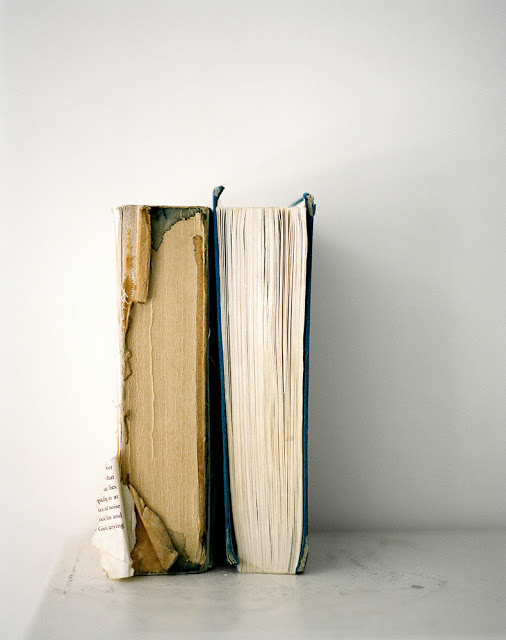 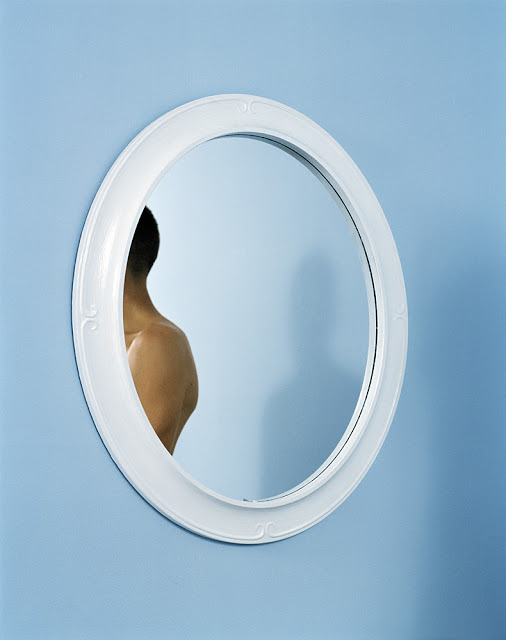 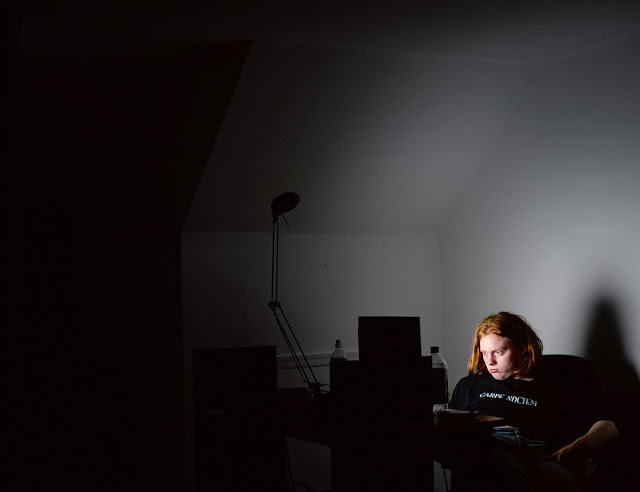 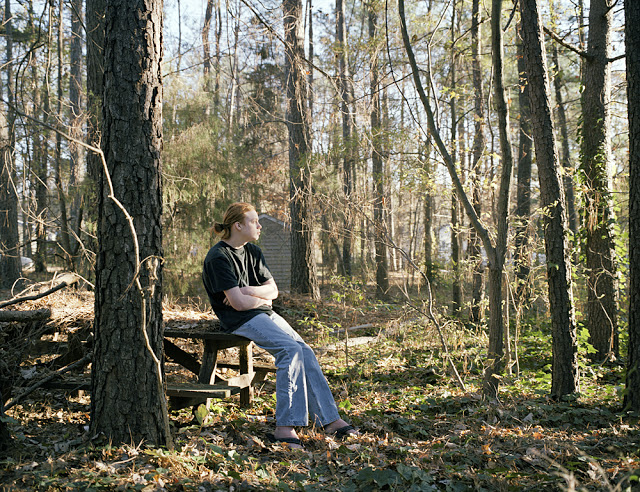 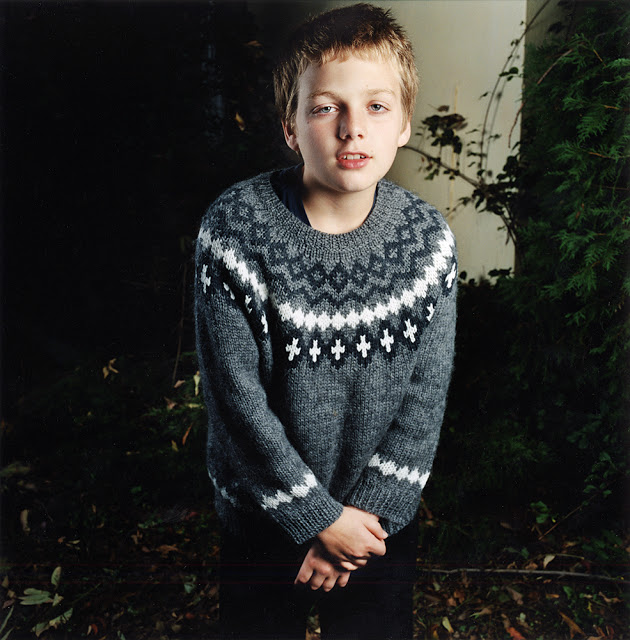 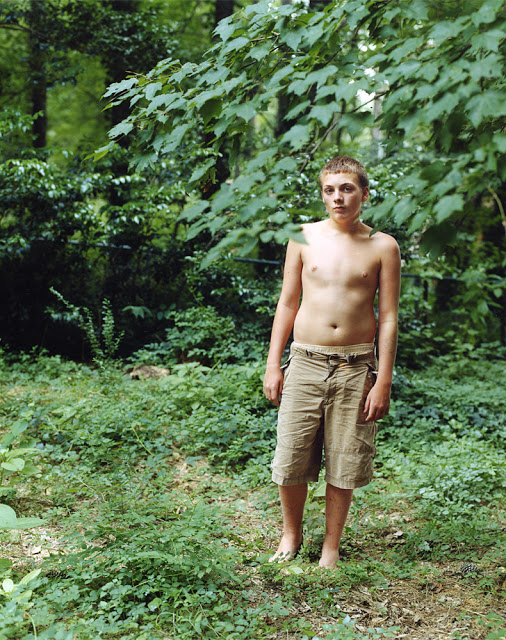 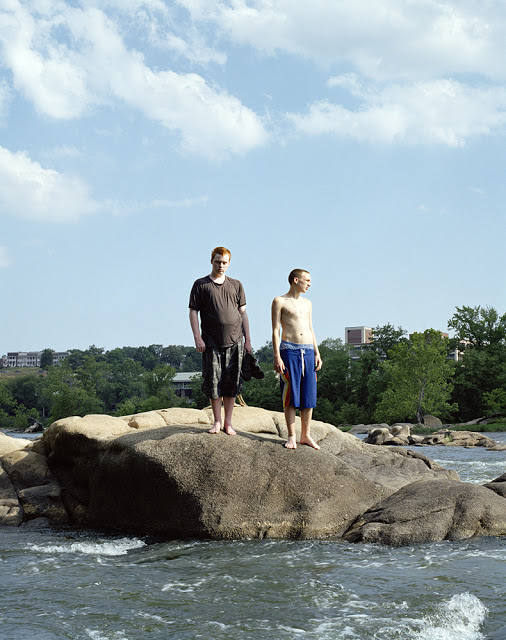 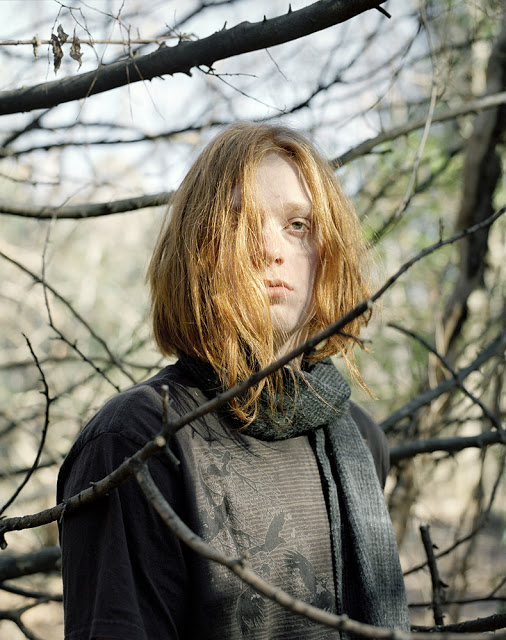 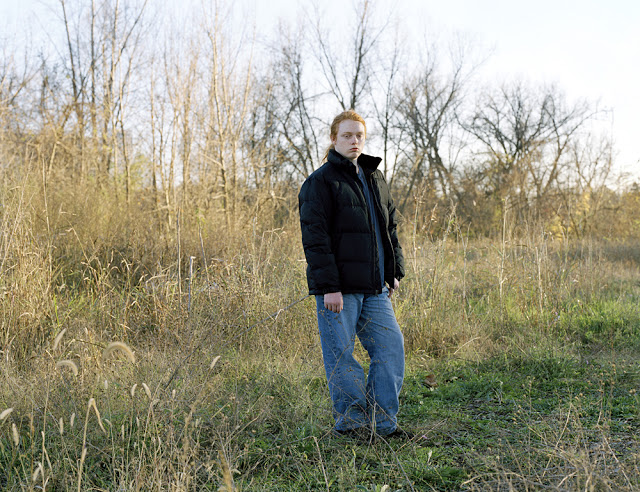 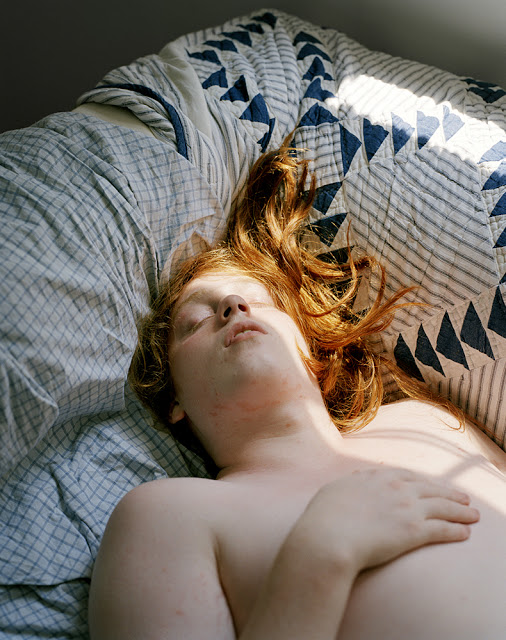 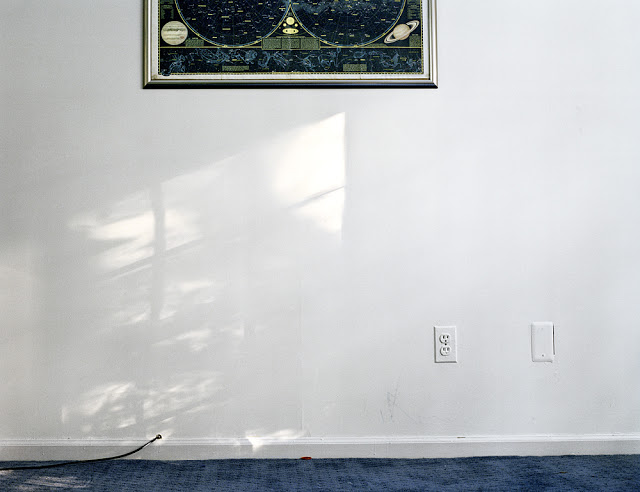 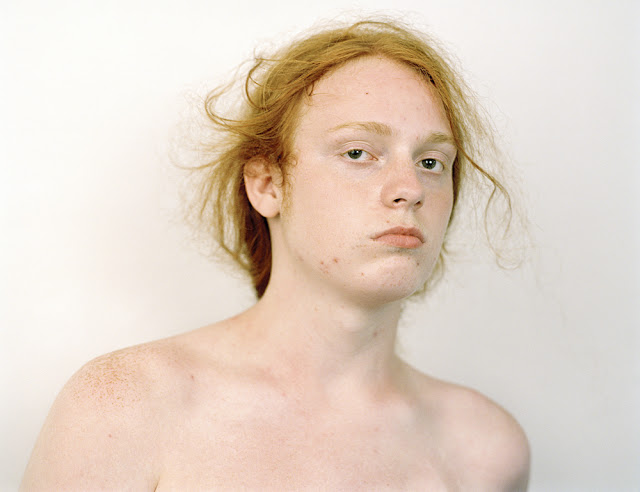 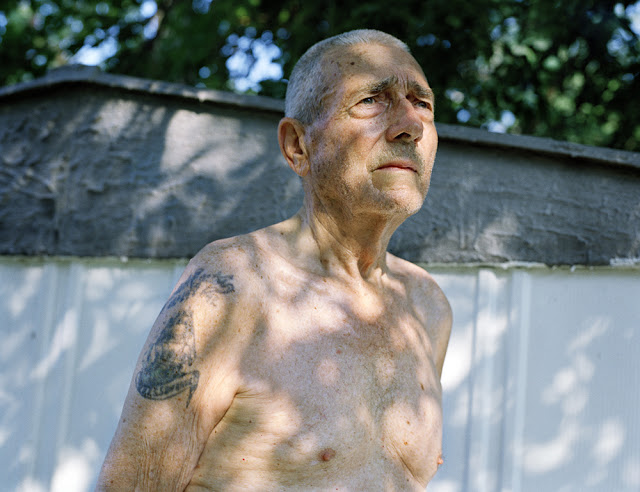 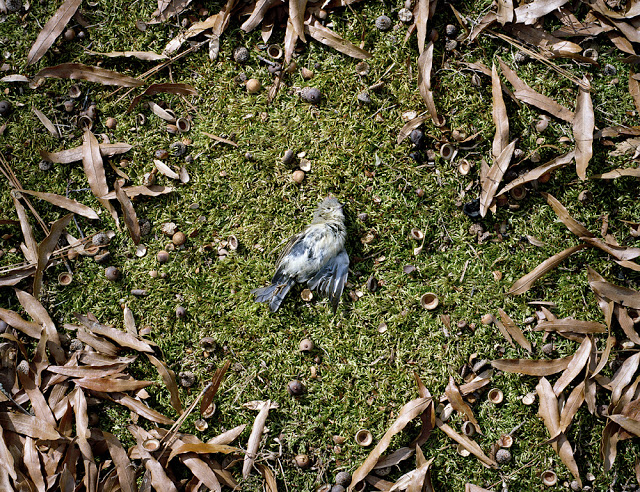 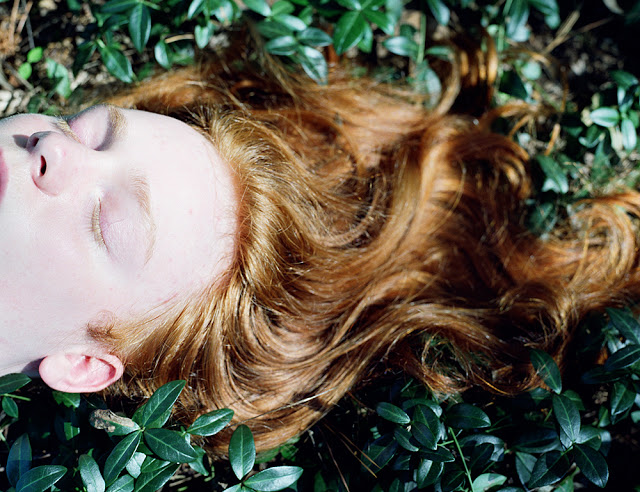