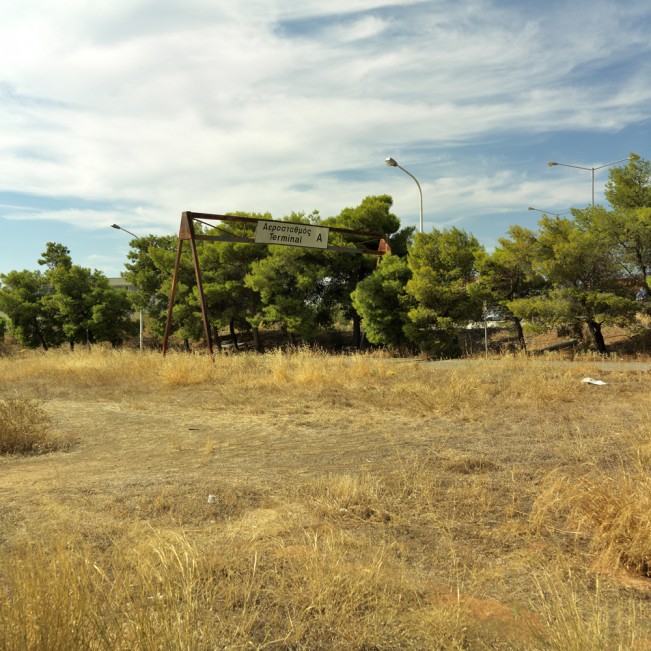 Alexandros Lambrovassilis, a Greek photographer now living in New York, has created a project that examines the decay of a once thriving airport closed to make way for progress.  The structures and airplanes left behind are a ghostly reminder of childhood memories that add to the landscape of a cultural history of things left behind.

Born in Athens in 1970, Alexandros grew up listening to music, playing the drums and taking pictures. As a teenager, he studied percussion and worked as a session drummer, while at the same time explored photography on 35mm and medium format cameras. He started taking assignments to photograph interiors and portraits in 2002 and moved to New York in September 2006 to work as a contributor for Greek publications portraying people and places.

“Ellinikon” is an ongoing project. A documentation of the current state of the former international airport of Athens, known colloquially as “Ellinikon”, (meaning “of Greek origin”). In my exploration I follow this thread of collective memory, reliving and photographing the landmass, the remains of human activity, and the symbols of an era that has come to an end. I stumble upon bittersweet visions of a once familiar public space. 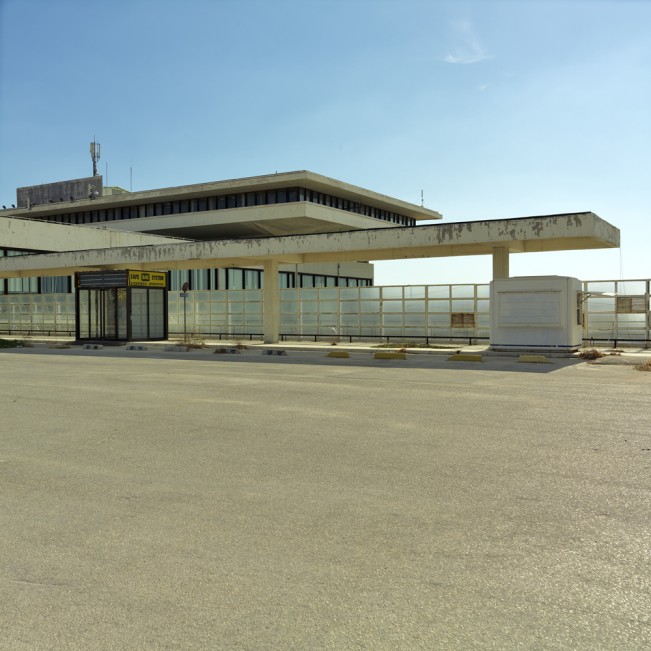 “Ellinikon” shut down its operations at the end of March 2001 when Athens’ new airport “Eleftherios Venizelos” was completed in the area of Spata. Parts of Ellinikon’s infrastructure were left to decay, before the turmoil of the current financial crisis forced the Greek government to seek investors interested in acquiring it for its underlying real estate value. 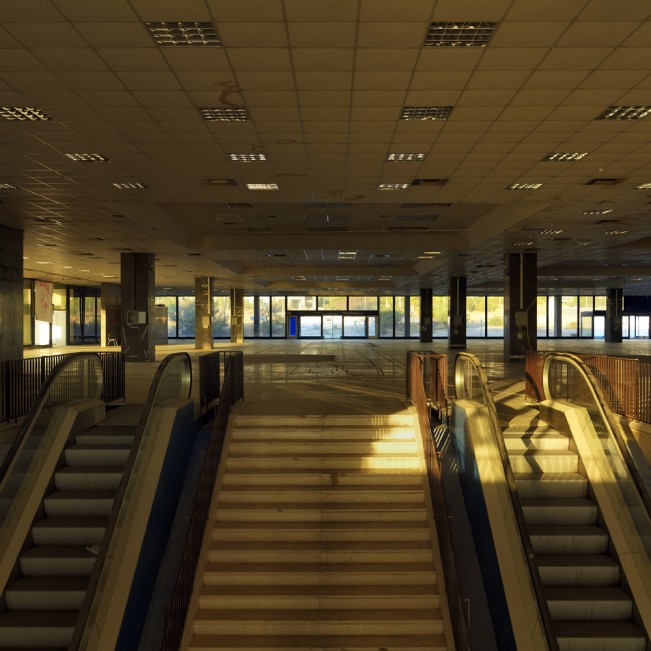 Built largely through the efforts (and financing) of shipping magnate Aristotelis Onassis in the 1950s, the airport marked Greece’s emergence into the modern era, acting as a link to a world beyond its borders. For almost half a century the airport held a special place in the Greek national consciousness, becoming an all too common sight in popular films and family photo albums alike, as multiple generations walked through its gates. 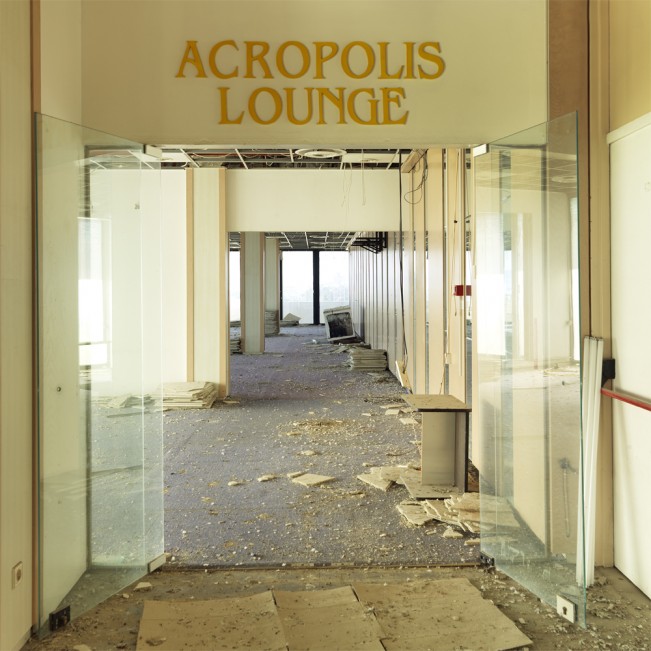 The airport’s slow decline over the years, and sudden abandonment in the run-up to the Athens Olympics serves as an eerie metaphor for Greece, a country laid low by the financial crisis that followed years of economic mismanagement during the years of plenty. 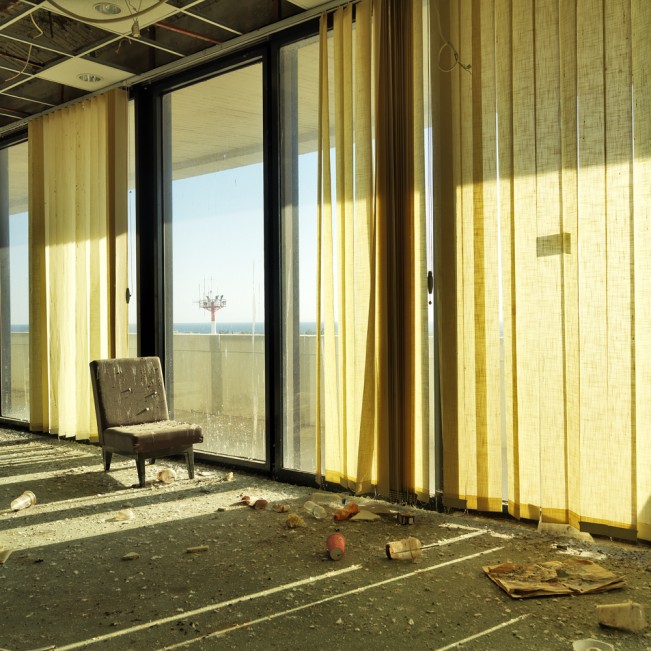 This documentation aims to raise awareness for the necessity and the importance to preserve and reintroduce the historic thread and collective memory of a place as such, in the process of transformation for the new use. 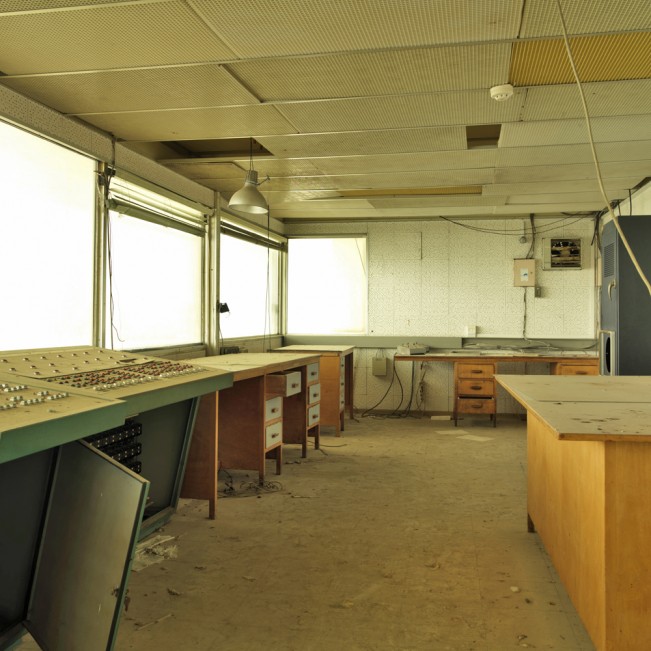 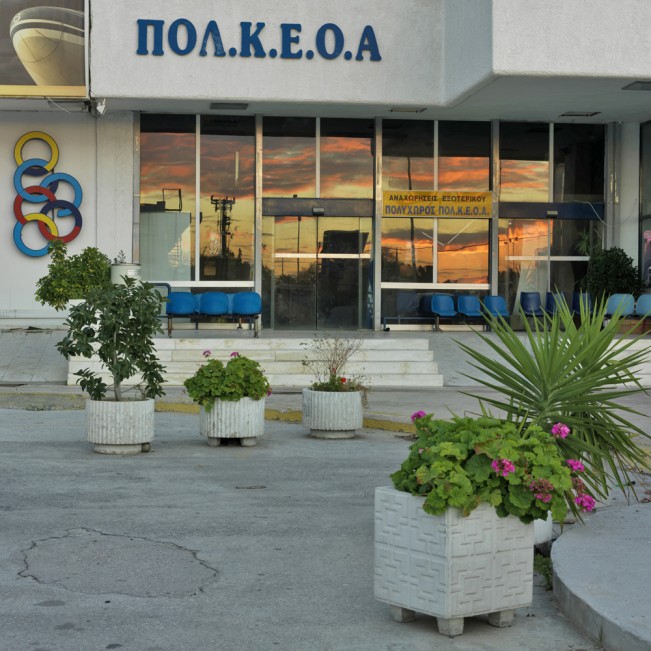 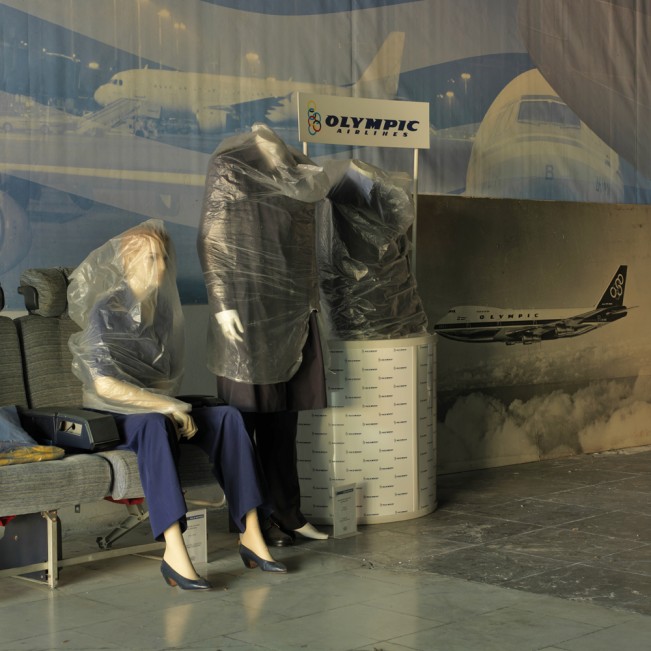 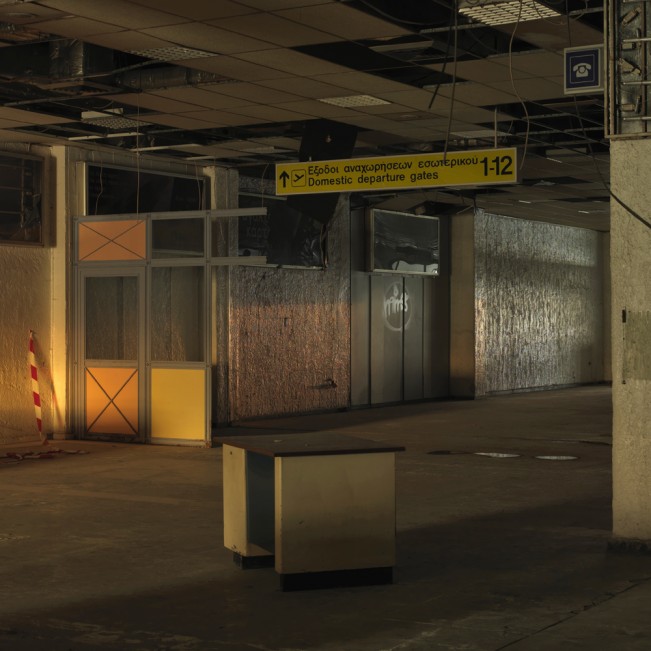 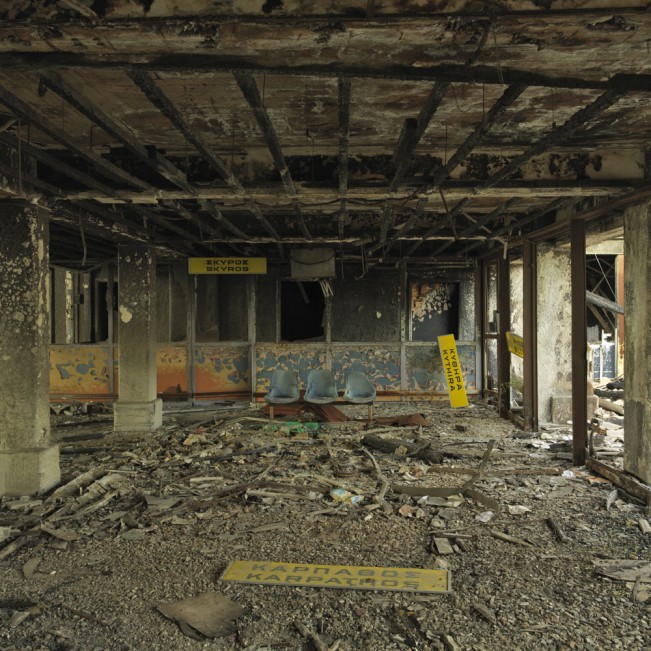 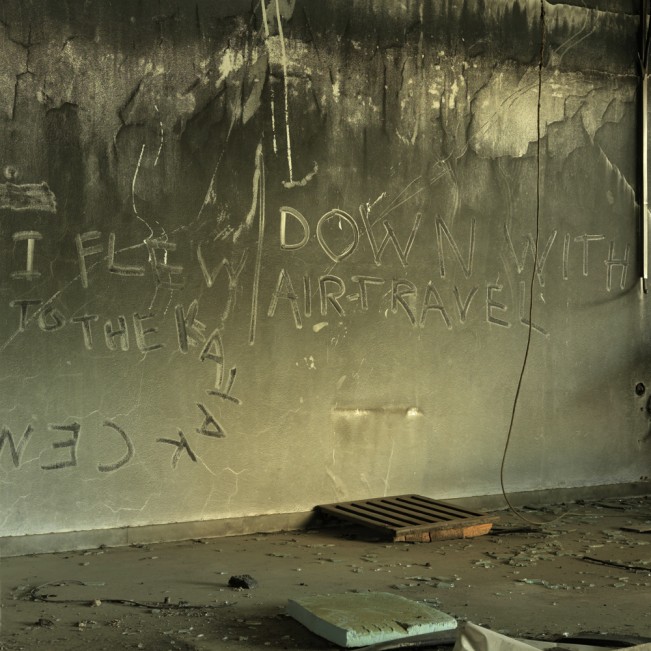 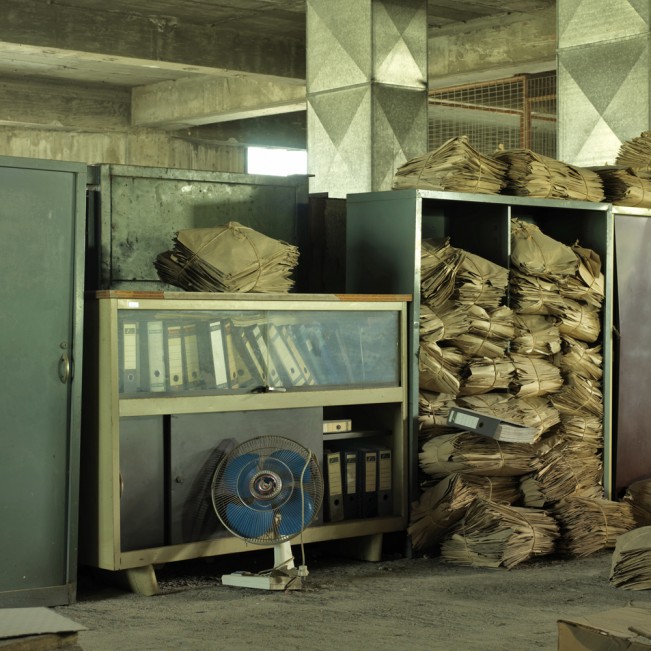 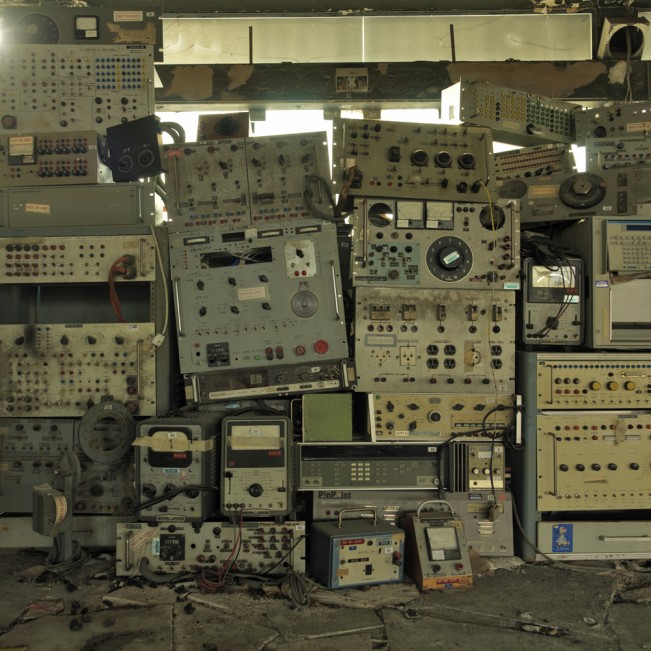 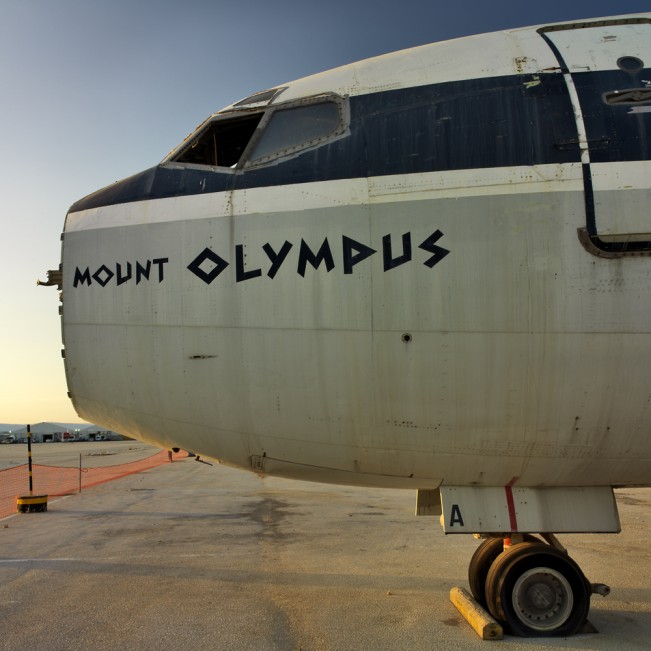 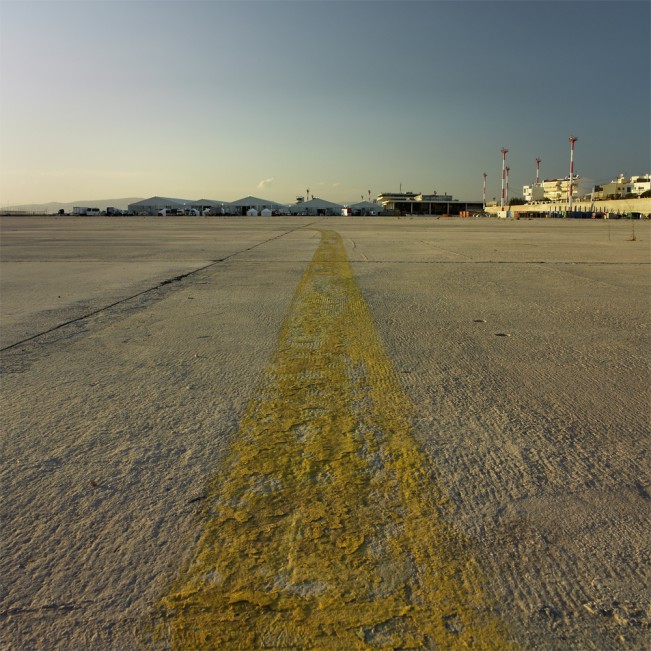 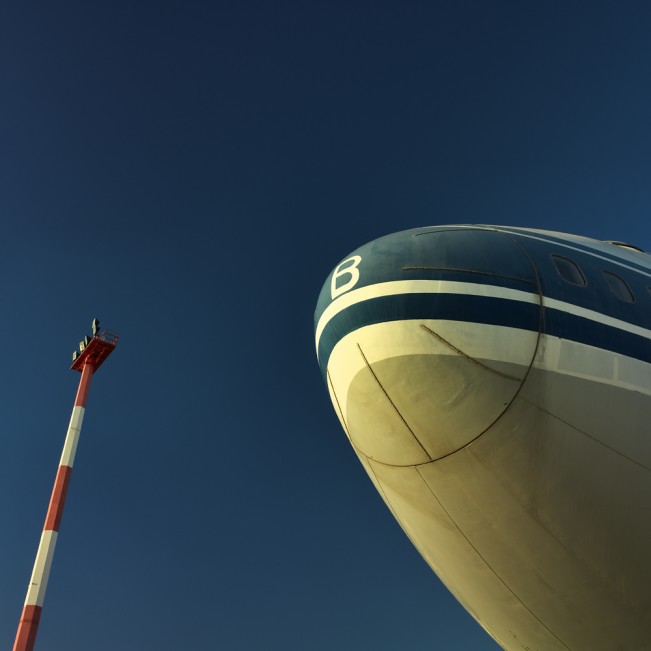 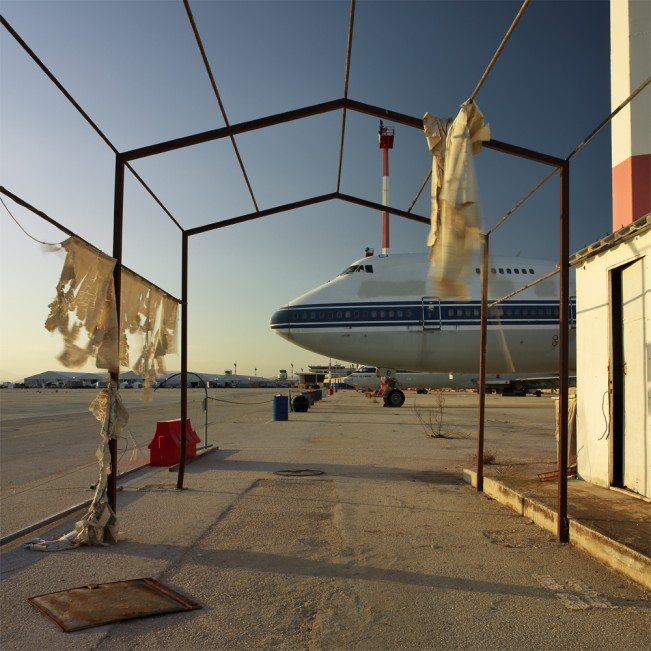 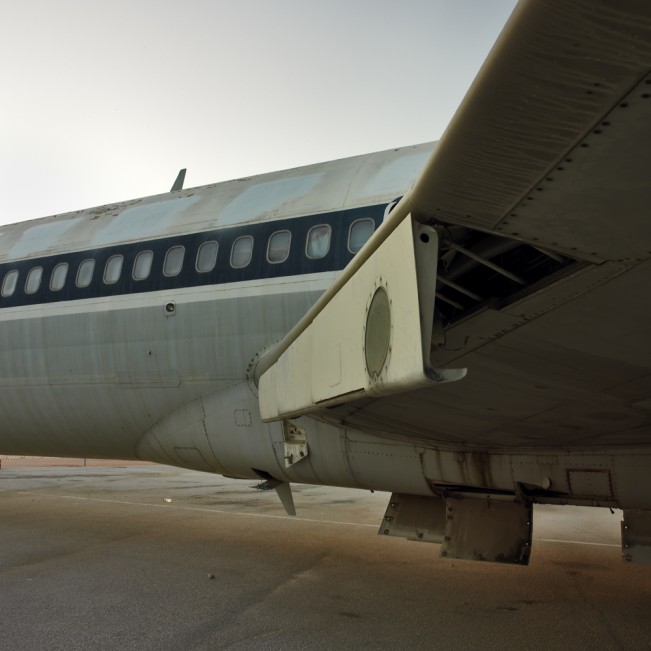 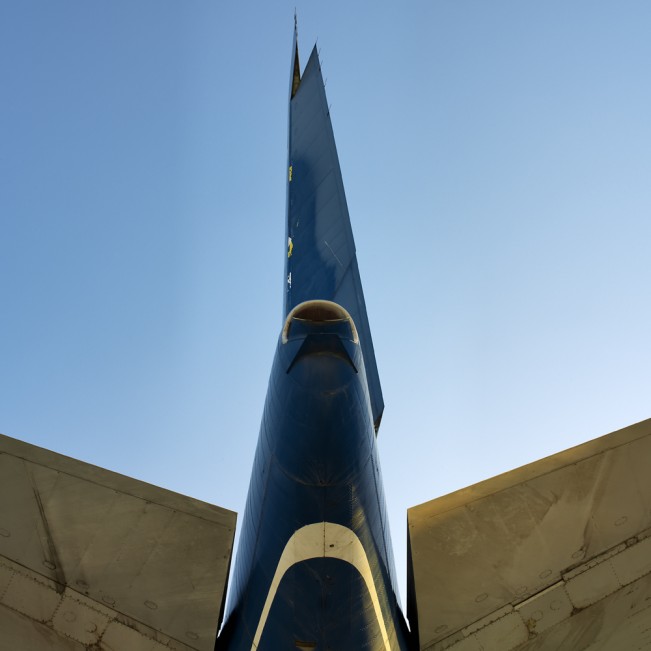 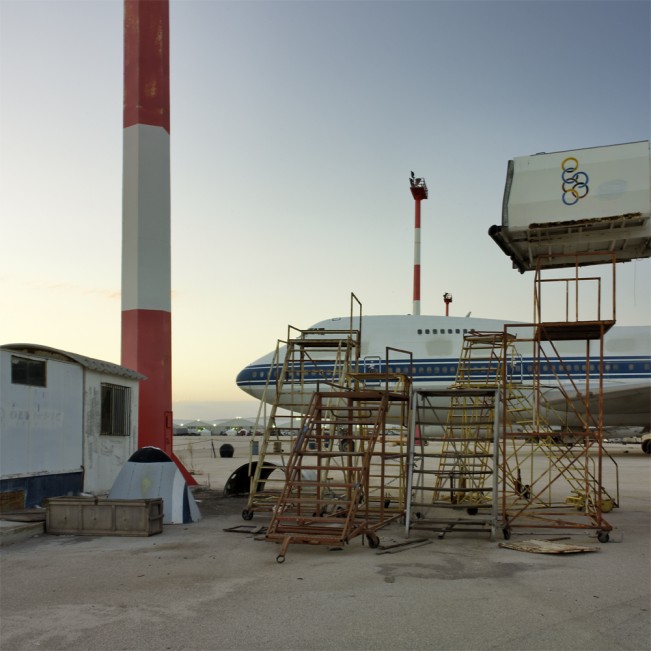 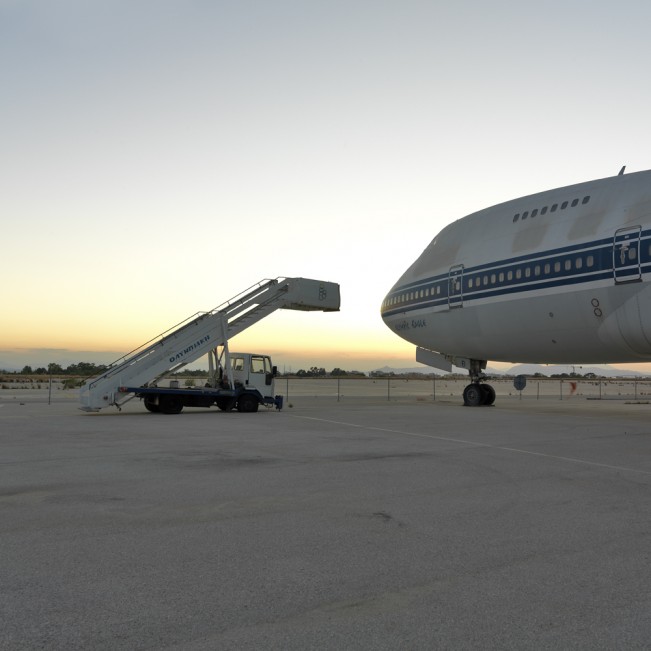 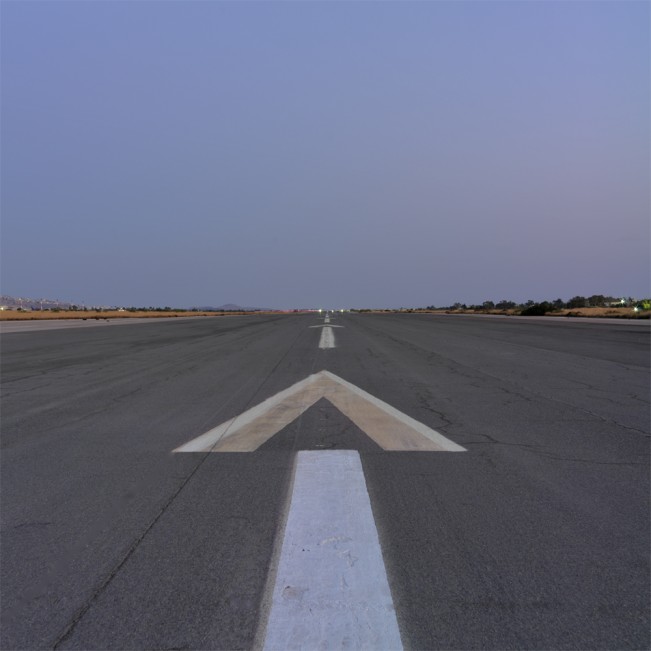