Today we are celebrating the healing power of photography, and raising funds for a wonderful organization called the Broken Light Collective. Featuring over 22,000 photographers sharing work about their struggles and triumphs over mental illness, Broken Light Collective just received their 501(c)3 status, and is now a fully tax-deductible non-profit. They need to raise $5,000 in the short term, and more in the long term, so they are asking for your support.

You can view the Broken Light Collective’s Fund Dreamer campaign “Fight Mental Illness With Photography,” and make a donation today. Donations go towards launching exhibits and therapeutic photography workshops for people affected by mental illness at colleges and at-risk communities. The programs will be run by a professional photographer as well as a mental health professional, and show people how photography can be used for self-expression, stress-management, mindfulness, and as a healing tool. Each workshop will feel like an art class, but have the added benefit of being a support group.

Below is a wonderful video using 200 photos submitted to the Broken Light Collective site by people affected by mental illness from around the world:

Broken Light Collective has already shown excellent success in putting on a powerful exhibition at Fountain Gallery in NYC called, “From Darkness to Light.”

Donate to the Fund Dreamer Campaign to support more exhibitions, raising awareness about mental health issues and supporting therapeutically-oriented photography workshops for those in need. 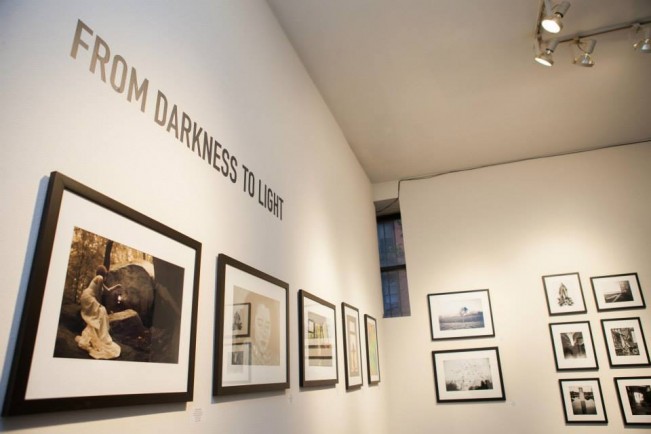 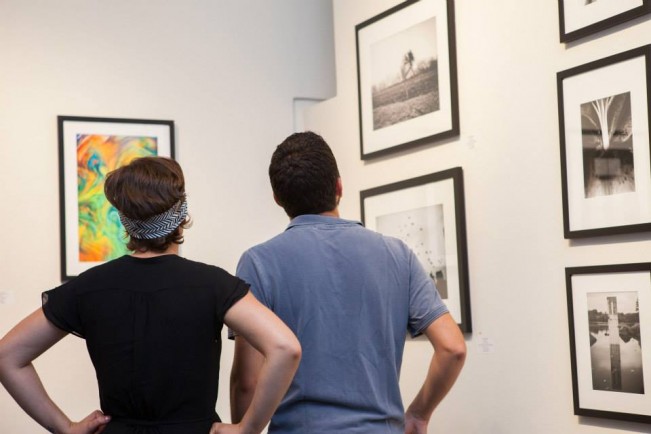 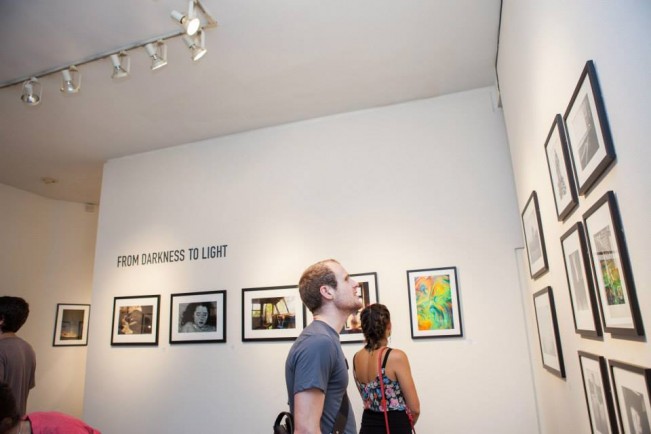 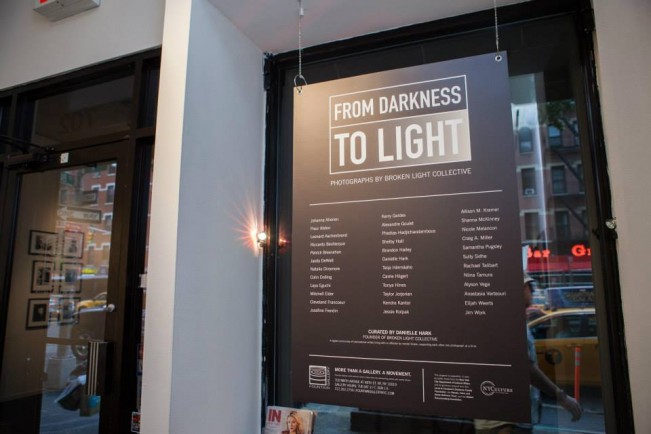 People who donate to the Fund Dreamer campaign will have the opportunity to select prints by several Broken Light Collective contributors, featured below.

Craig A. Miller
Craig A. Miller is a 37-year-old author, speaker, photographer, and suicide attempt survivor from Boston. For many years he struggled with OCD, extreme anxiety, depression, and suicidal thoughts. After a suicide attempt nearly ended his life at age 20, he became dedicated to understanding what led him to such a decision, and more importantly how he could gain control of himself and his life to ensure it would never happen again. He published a book in 2012 titled, This is How it Feels: a memoir of attempting suicide and finding life. He is a member of The Massachusetts Coalition for Suicide Prevention and regularly speaks everywhere from libraries to state conferences sharing his story and the steps he took to move forward. 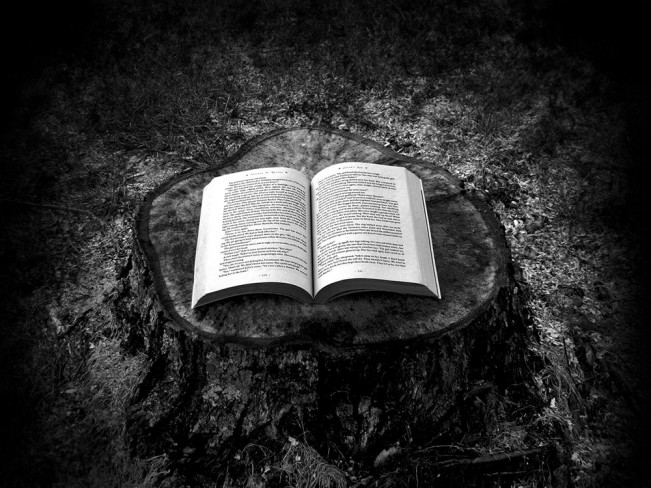 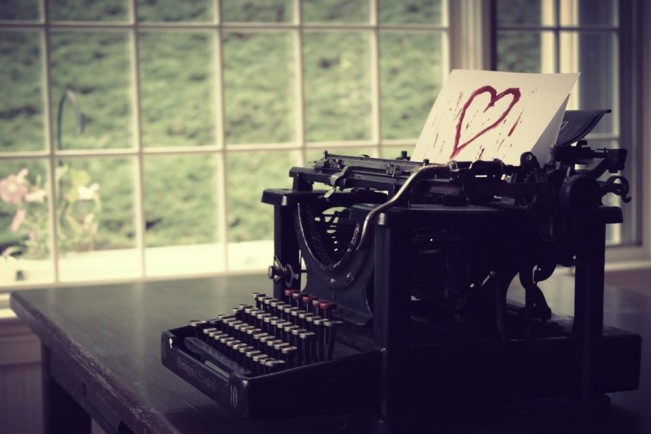 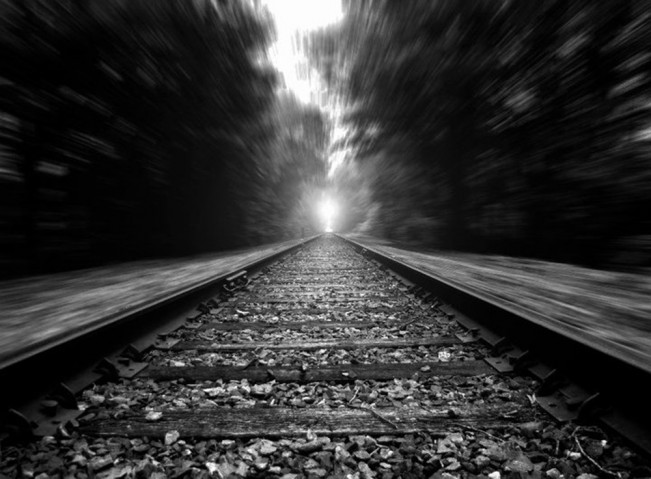 Carrie Hilgert
Carrie Hilgert is a photographer and portrait artist in her thirties from Northeast Kansas. After venturing into photography, she became interested in documenting her life with self portraits. This became particularly helpful when her life started to fall apart due to depression. All her other creative outlets left her, but she could always process her very dark feelings with self portraits. While she is doing much better now, she maintains compassion for those going through these hard things and hopes that her photography can give an honest insight into something that makes most people feel very isolated and alone. 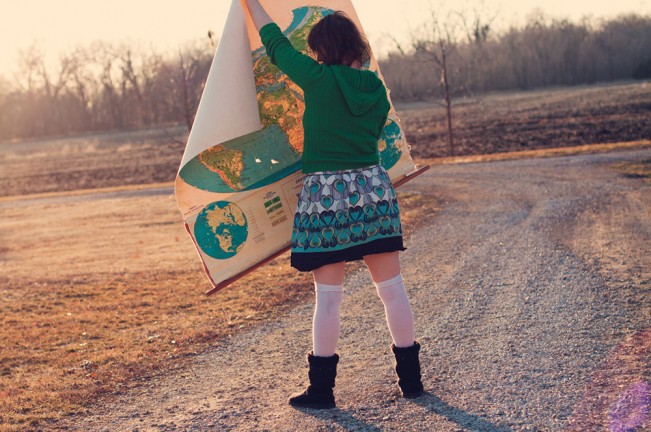 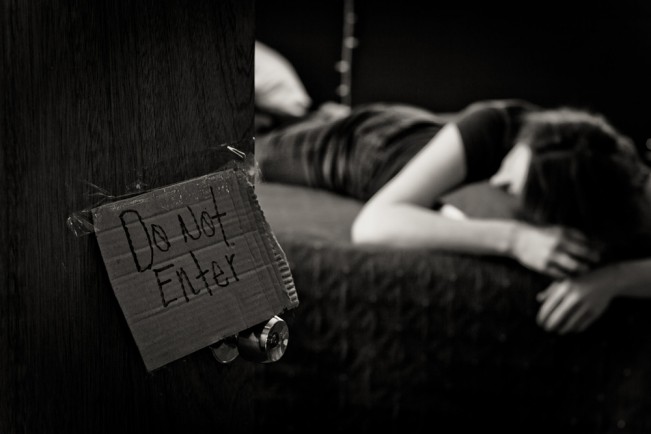 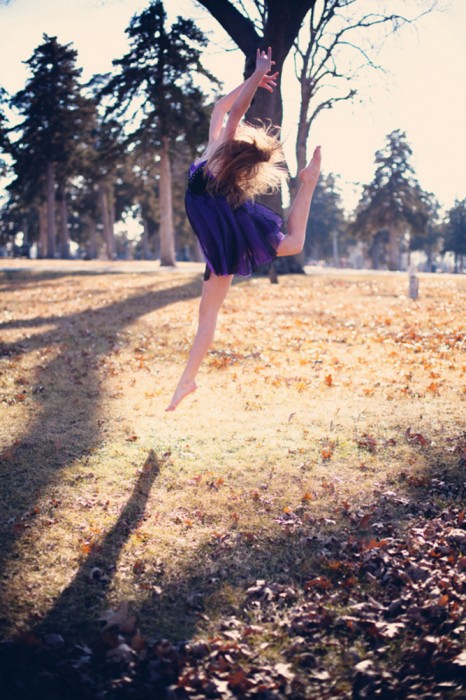 Danielle Hark
Danielle Hark is the founder and director of Broken Light Collective. She is also a wellness writer, professional photographer, freelance photo editor, and certified professional life coach. Danielle has struggled with mental health challenges throughout her life, including severe depression, anxiety, panic attacks, and her most recent diagnosis of Bipolar II. Danielle uses photography as a means of self-expression, as well as a mindfulness tool to stay present instead of lost in negative thoughts. 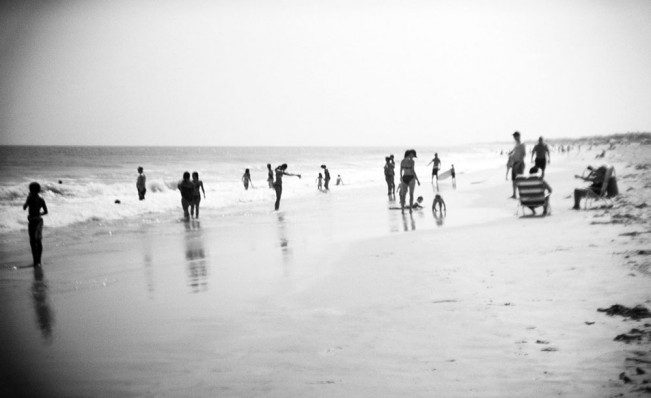 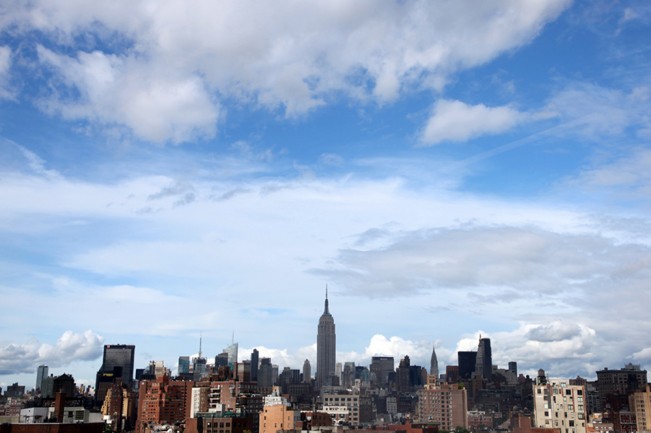 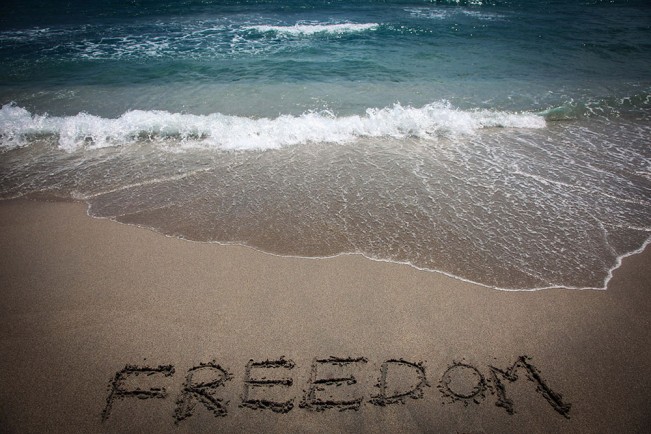 About the Broken Light Collective

Danielle Hark created Broken Light Collective in March of 2012 when she was going through a severe two-year depressive episode. She was in such a dark place that she could barely leave her room or take care of herself or her family. With support and encouragement she found that when she began photographing again it was a powerful tool, both personally and therapeutically. It helped bring light to certain mood states and areas of her life that she could not articulate with words. Photography, along with therapy and medication, helped her get out of bed and begin to engage with the world again. Danielle started the Collective because she wanted to encourage other people who might be going through difficult times (or their family and friends since it affects everyone), to keep creating, sharing, and supporting each other.Since then, the online community has grown to over 22,000 contributors and followers from 150 countries.

In addition to the online gallery, Broken Light Collective’s first live exhibit “From Darkness To Light” ran for 7-weeks during the summer of 2014 at the non-profit Fountain Gallery in NYC. We are looking forward to running more exhibits that will further our mission of fighting stigma, raising awareness, and supporting photographers with mental illness. By displaying and selling work in our exhibits, artists gain confidence and have the opportunity to make a percentage of sales which can mean a lot when people are struggling and unable to work.