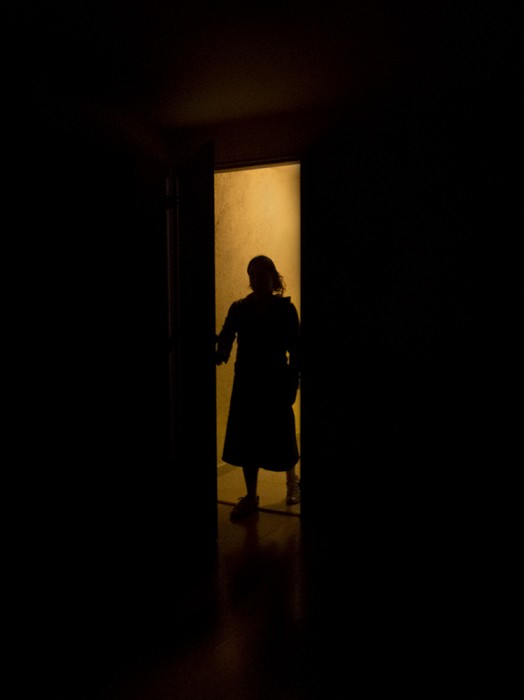 Juan Carlos López Morales was born in Mexico City and was a student of the Contemporary Photography Seminar at Centro de la Imagen in Mexico City and has been part of  a Master in Photography program at Universidad Politécnica de Valencia in Spain. I selected his work because I am very interested in the way photography can be a medium for visual explorations. I think Juan Carlos´s work, specially his series 4 13, is an example of that.

To develop his work, Juan Carlos has received the Art Residencies Grant (2013) and Young Creators Grant (2008) from Fondo Nacional para la Cultura y las Artes in Mexico, and the Tierney Fellowship (2013) in New York City. In 2010, he was awarded Honorable Mention at Centro de la Imagen Photography Biennial in Mexico. He has participated in multiple exhibitions in Mexico, Venezuela, Brazil, Spain and Belgium. His work has been shown in publications like Culturehall, Photographic Museum of Humanity, PICNIC Magazine, Tierra Adentro Magazine, among others. 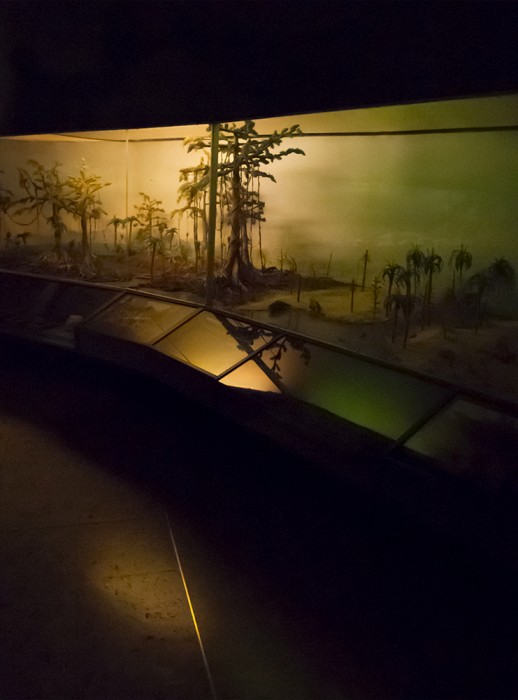 “The shadows: some of them hide, others reveal.”– Antonio Porchia

4 13 is a number that stalks me. It appears through my paths, on watches, in documents and in some dreams. It’s a fleeting mystery that goes with me. The images in this series hold that character. It is hard to remember the moment in which I took these photographs. It feels like someone else has done them for me, with my eyes and under my name. Maybe these trees and faces belong to someone that lives inside of me. Thus, I receive them as the echoes of a vital exploration period, marked by my own shadow. 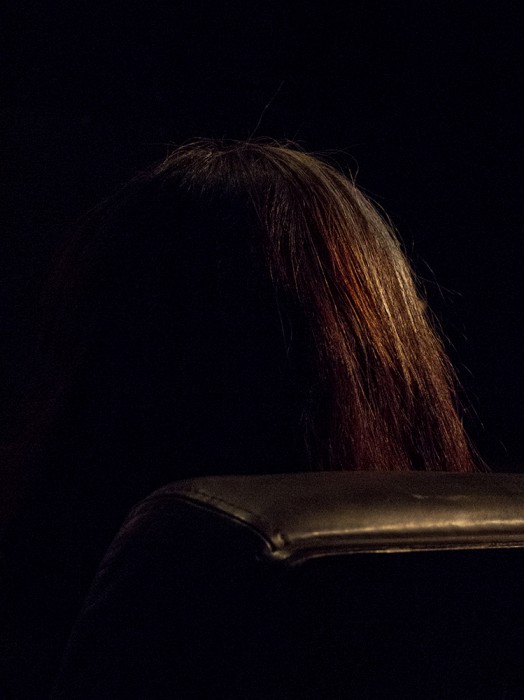 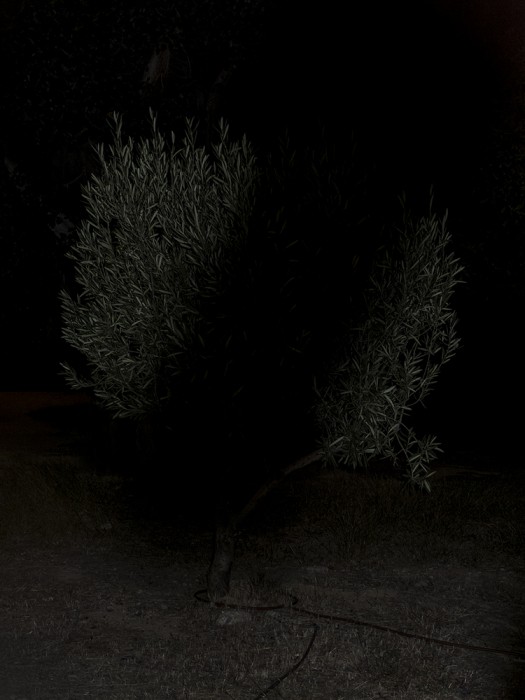 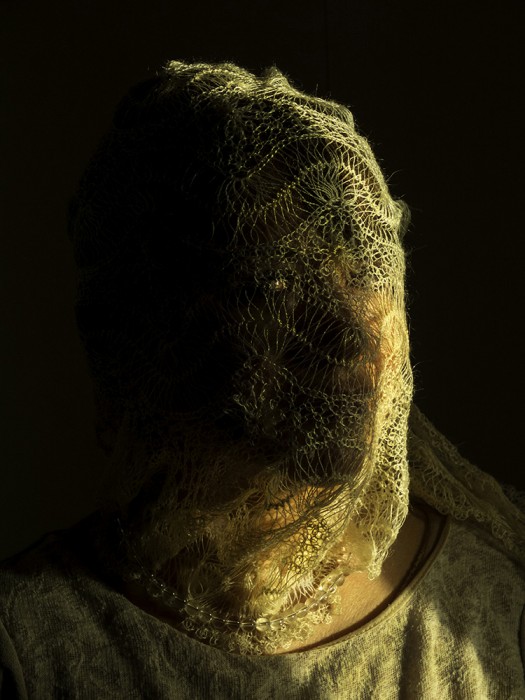 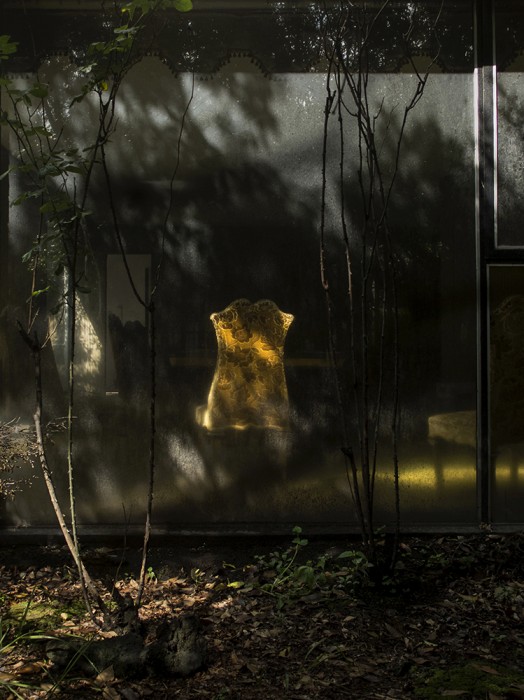 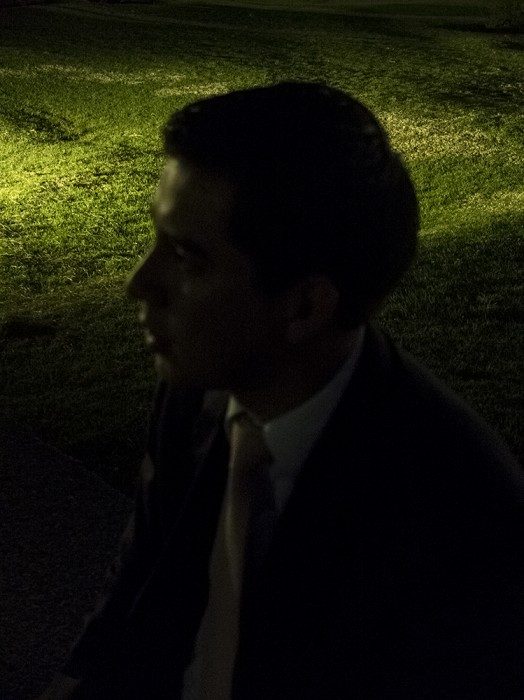 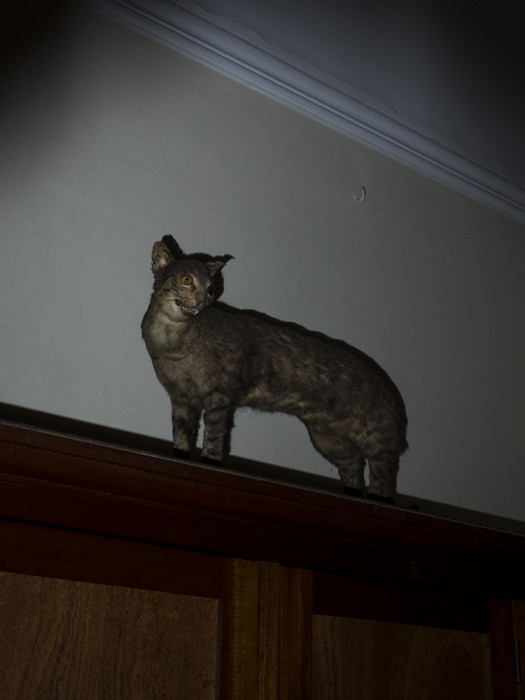 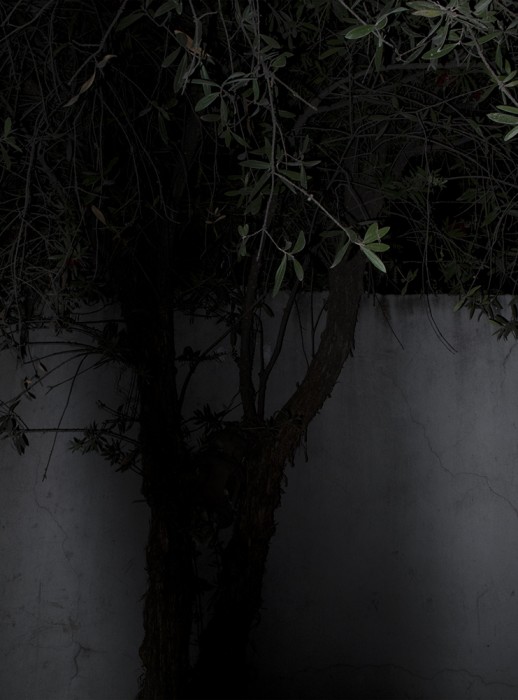 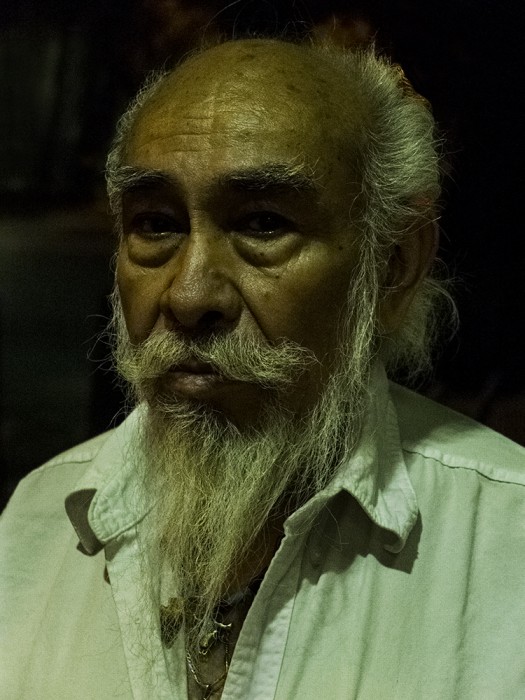 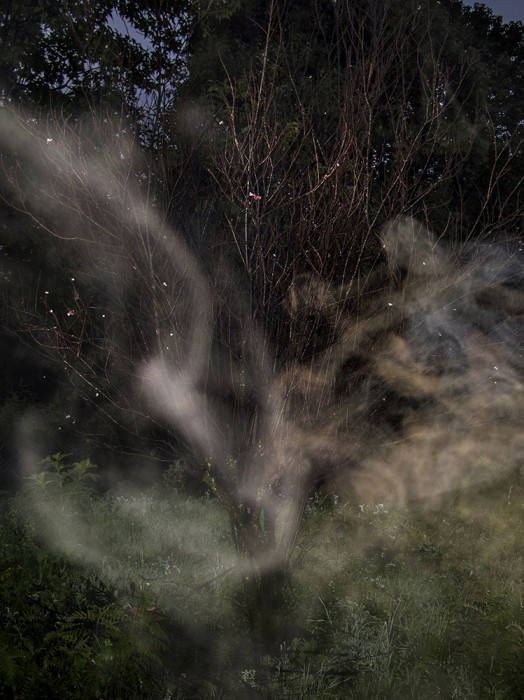