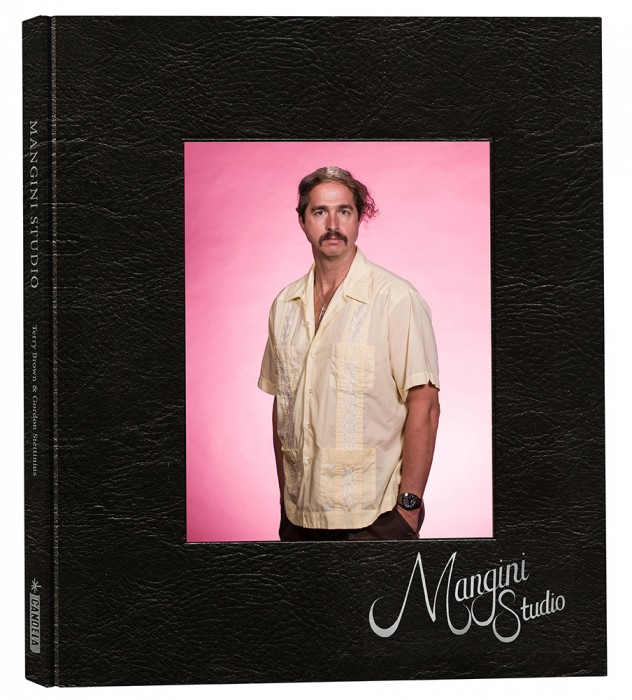 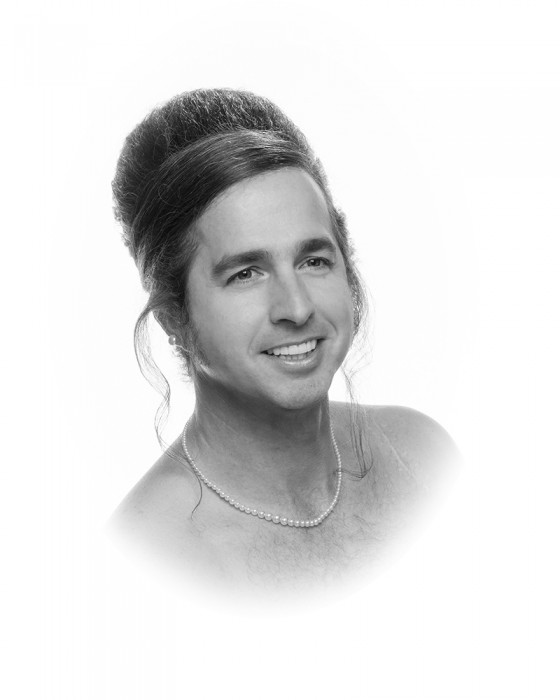 “For a period spanning eight years or so, Gordon, a photographer, gallerist, publisher and a man of average appearance (in his opinion), sporadically visited the Mangini Studio in Richmond, Virginia, to have his portrait taken. Terry Brown, a fine art photographer as well as a commercial portraitist, happened, at that time, to be Mangini’s principal studio photographer. The first of the styled portraits Brown recorded came about as the result of Stettinius’ disquieting need to experiment with the proud but oft-maligned hairstyle known to some as the permanent wave. 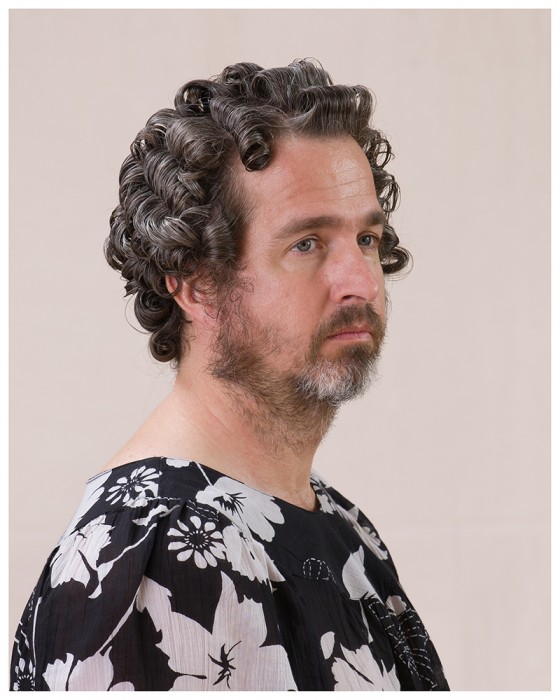 Not long after this initial effort, Stettinius began to sense a sea change in people’s general attitude toward him. After a little social experimentation around town and an abundance of hard-core introspection, the conclusion he drew was indisputable. His friends, he felt certain, had begun to crave his attention. His loved ones, it seemed, were loving him even more than before. And, more impressive yet, colleagues even had begun to defer to his opinions and wishes on matters of every description. In the fall of that year, his love life even turned around for the better. 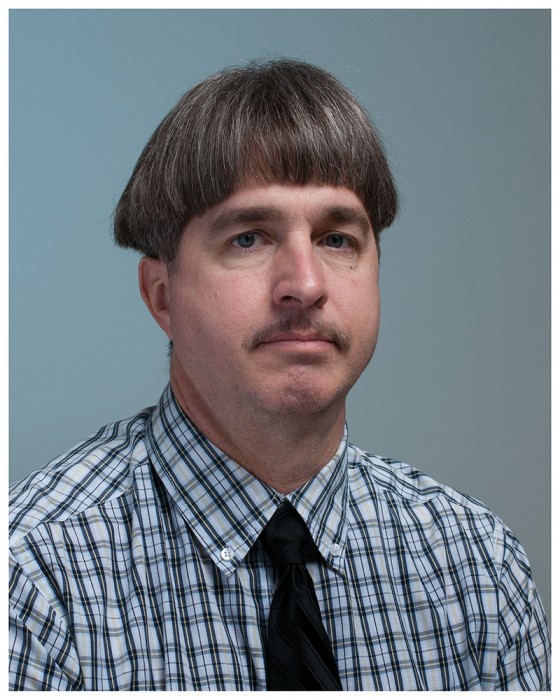 To date, Brown and Stettinius have produced over fifty of these studio portraits. Taken individually, the images run from believable to the slightly ridiculous. Taken collectively, one has to wonder if these two might have found something more productive to do with their time.” 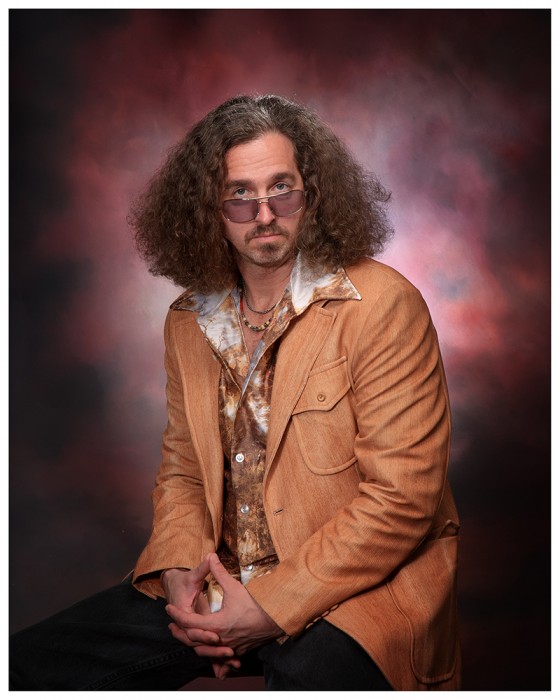 As a photographer, Gordon Stettinius has been exhibited nationally and internationally over the last twenty-five years and his work can be found in numerous private and public collections, including the Virginia Museum of Fine Arts, Capital One, Longwood Center for the Arts, Santa Barbara Museum of Art and others. His work is represented by Page Bond Gallery in Richmond, Virginia and Robin Rice Gallery in New York. Stettinius is also an emeritus member of 1708 Gallery and an adjunct professor at Virginia Commonwealth University. 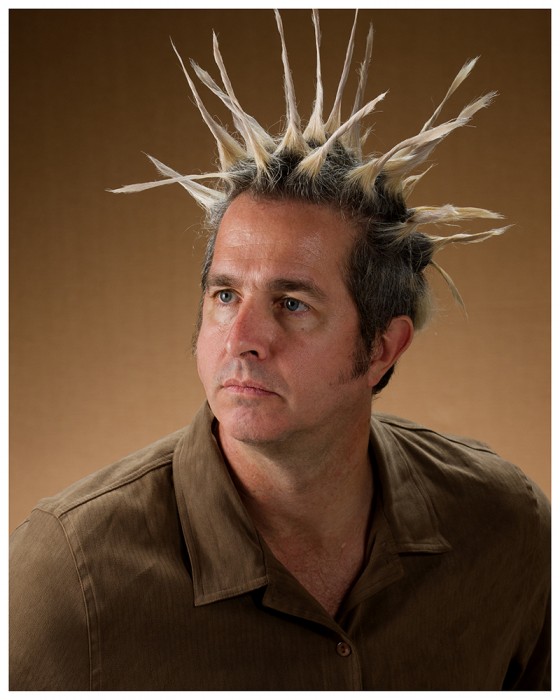 Terry Brown is a commercial photographer and fine artist based in Richmond, Virginia. She was part of the artist collaborative FEAST and has been shown widely as a member of that collective and as a fine artist. Her work is in the collection of the Virginia Museum of Fine Arts and the Santa Barbara Museum of Art as well as many private collections. 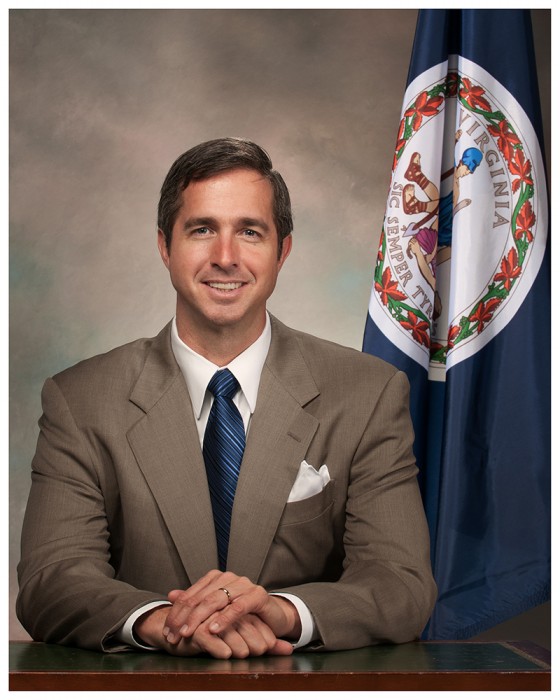 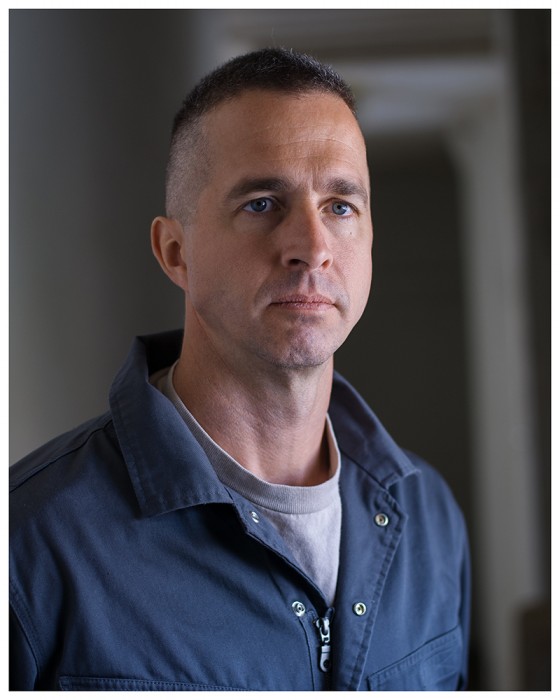 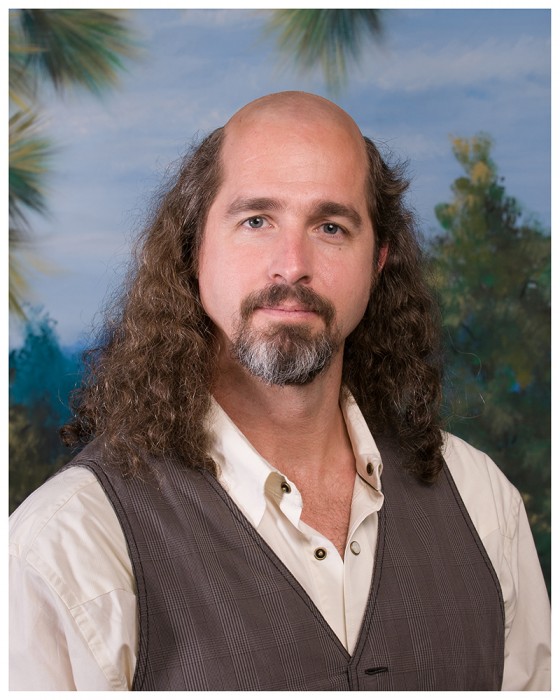 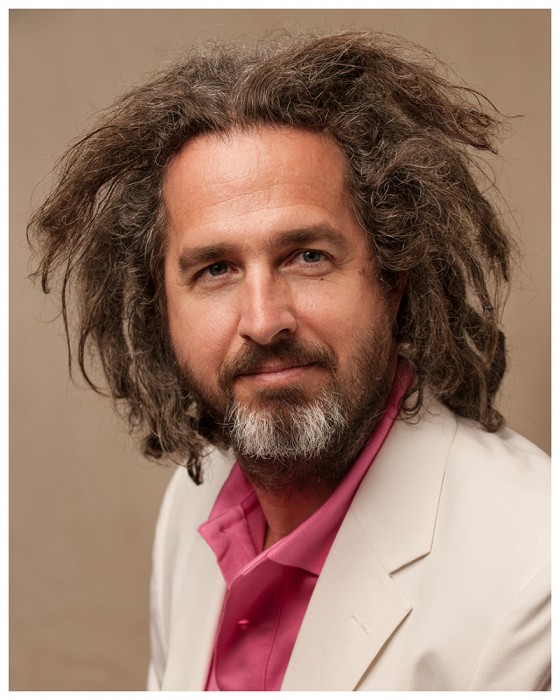 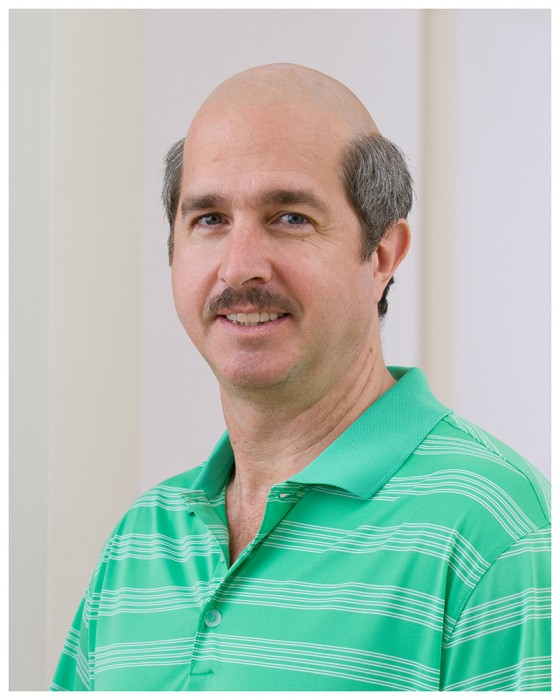 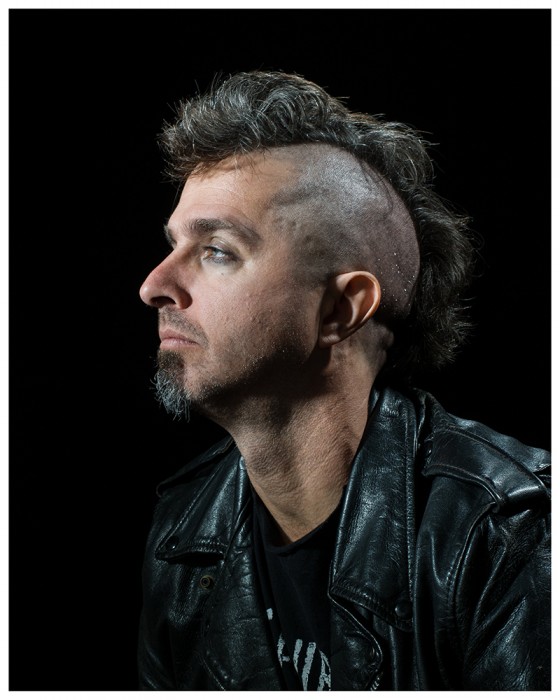 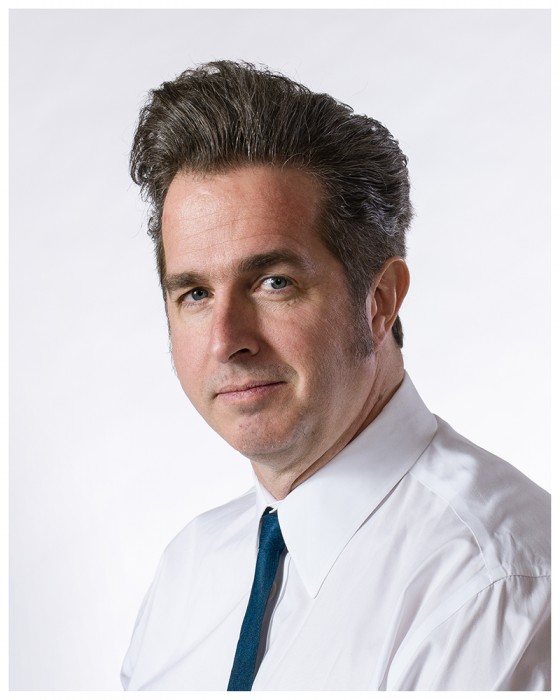 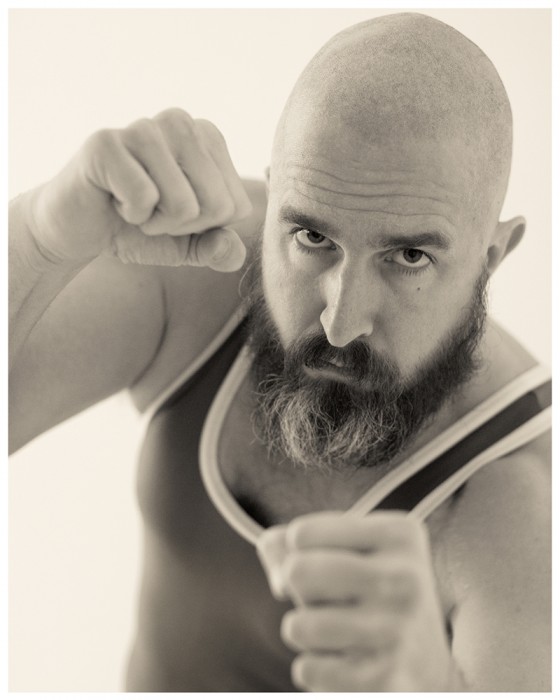 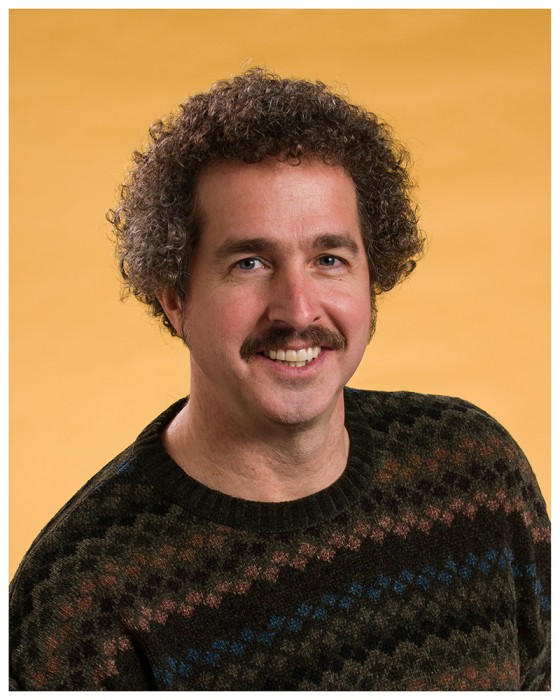 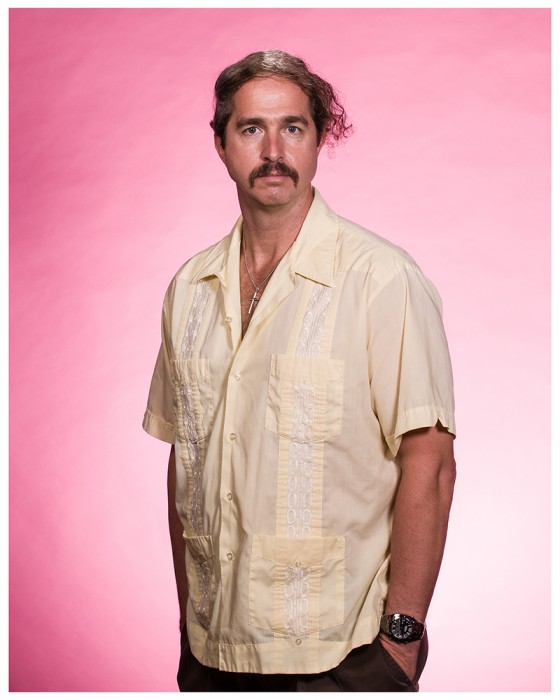