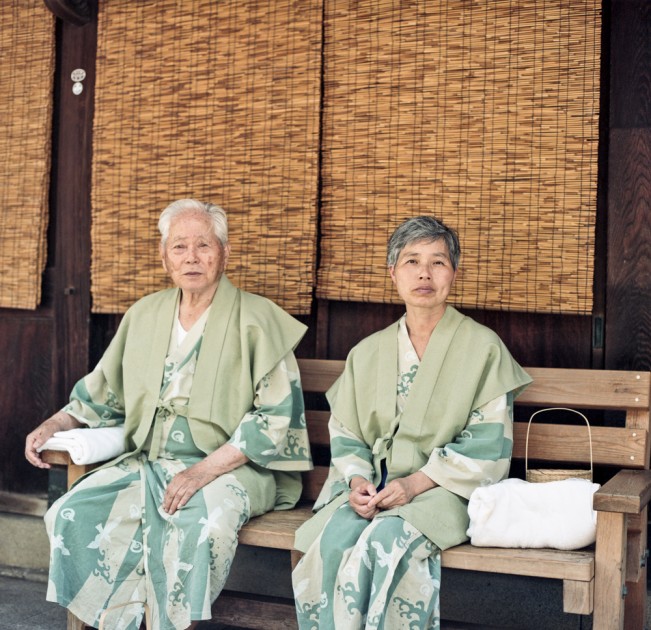 Rachel Wolfe has a new project and book, Bound by Water  that interprets Japanese stories told over time as a way to remember history, real or imagined. The photographs were made on the Shikoku and Honshu islands in Japan.

Rachel, born in 1984, Illinois, makes photographs, performances, installations and conceptual artworks. Wolfe works with ideas about progress and movement, exploring an inherent awkwardness and humor that echoes vulnerabilities of life. She considers art as celebration of a continuous loss, and approaches her subjects in a multi-layered way. Her works have been widely published, exhibited, and collected including Chicago, Los Angeles, Washington D.C., Brazil, Belgium, and Italy. Her projects have brought her to cities, suburbs, and countrysides across the USA, Australia, New Zealand, Central America, Europe, and Japan. Wolfe is currently enrolled in the Master of Fine Art program at Otis College of Art and Design in Los Angeles,California. 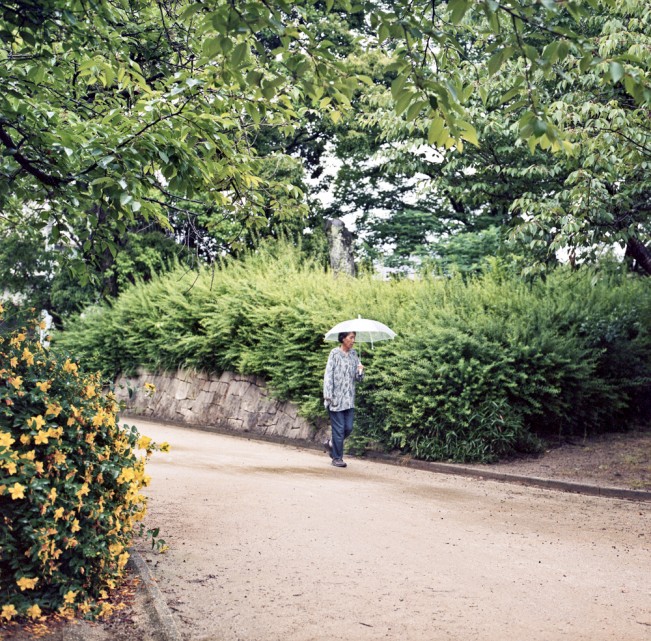 The photographs in Bound by Water are exposures made from the Shikoku and Honshu islands and arranged in an interpretation of the constructed stories socially shared about Japan, proliferated through time, as memory.

During the Summer of 2013, Ehime University offered a study program with the College of Lake County in social psychology. A scholarship and personal fundraising realized this book containing photographs of ritual and historic sites, and the naturalized social and park spaces with medium-format film.

As an archipelago country, Japan is surrounded by what is considered in five-element traditions as a medium for change. To be bound by water, can be understood to be bound by change, or an idea of progress. The geographical position, relative to countries dominated by a Western world view, facilitates the perspective of Japan as an isolated area. The perception of isolation, or otherness, enacts an idealized stage for the idea of progress. Noted shifts in power, nuclear warfare and tsunamis become memorialized events creating memory of a perpetual pre/post-disater state, activating desires for change. 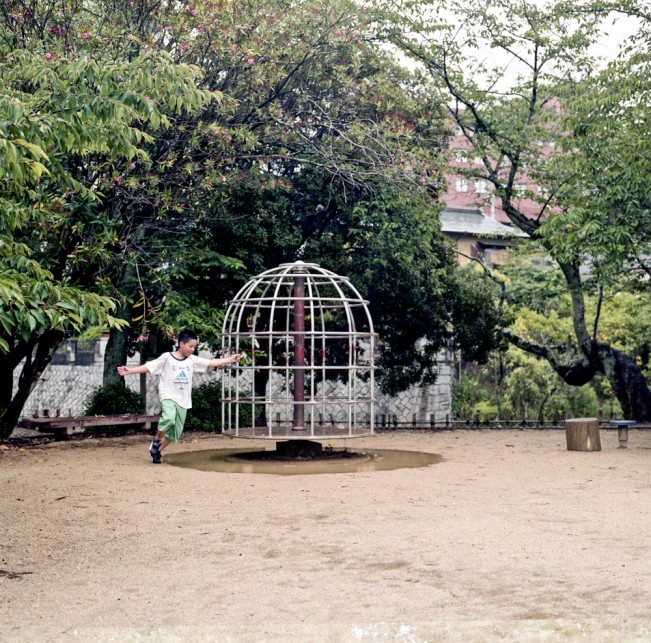 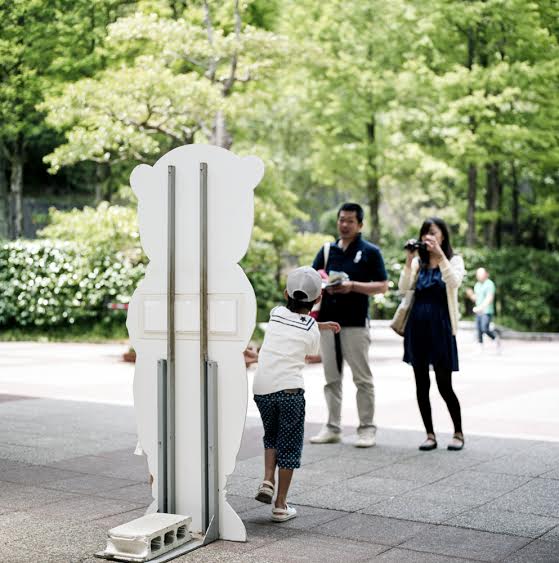 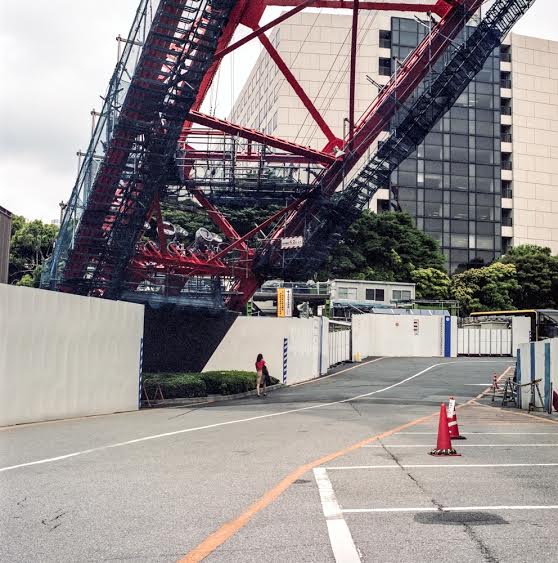 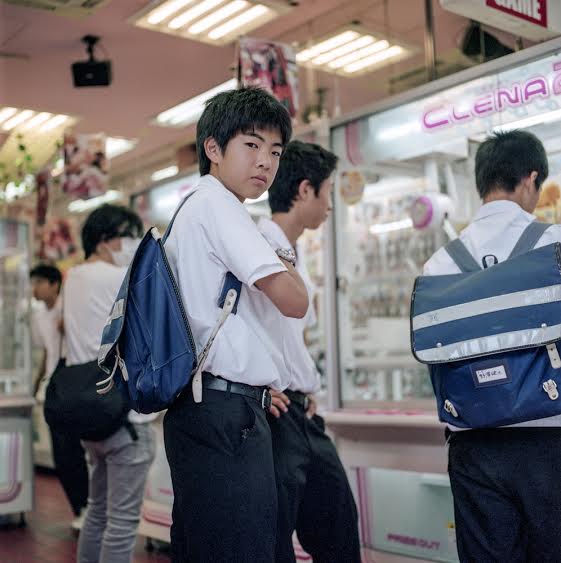 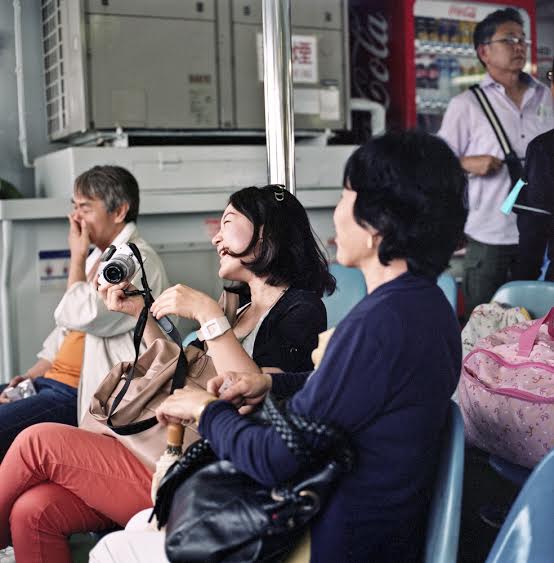 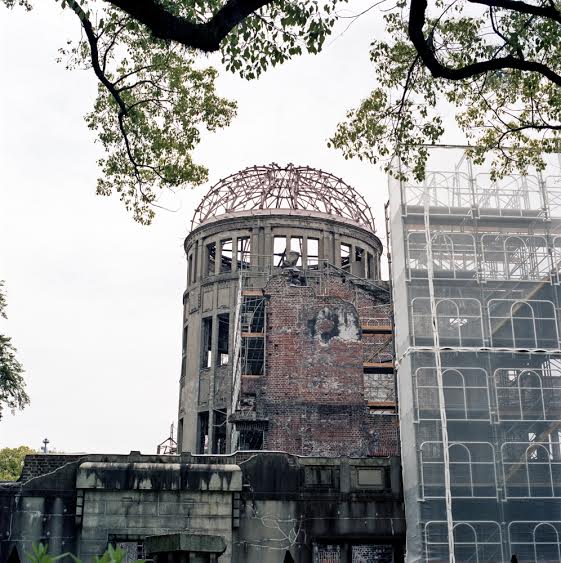 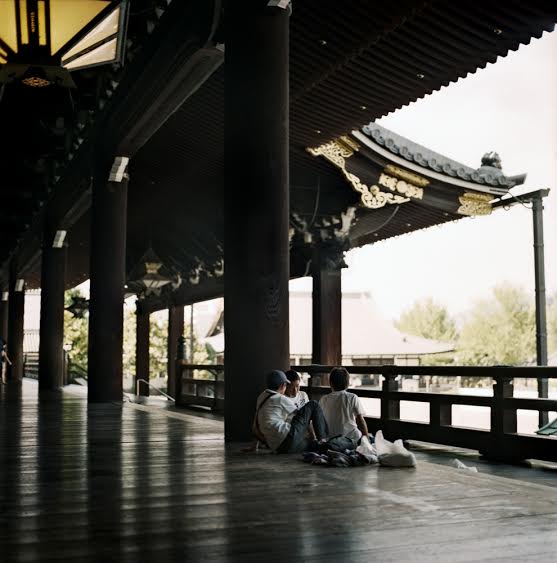 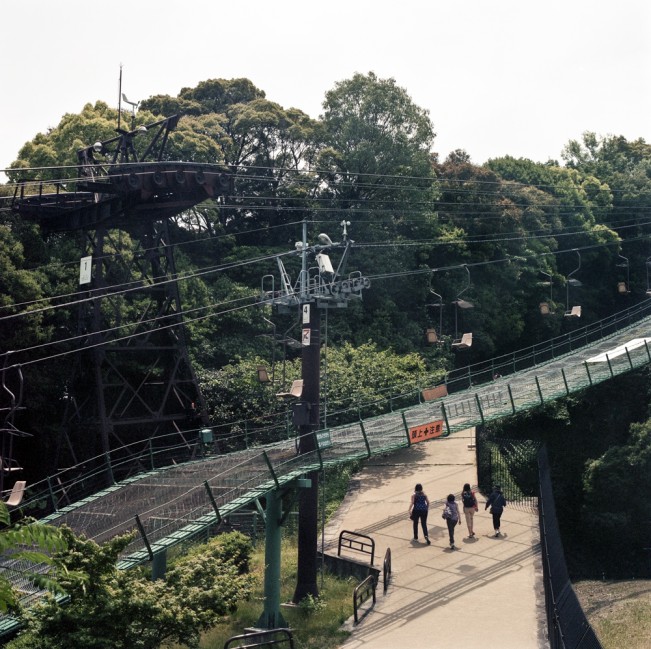 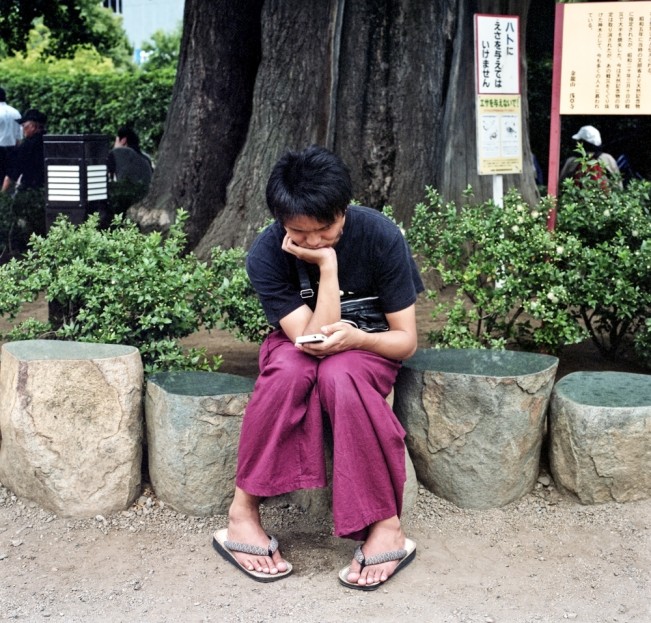 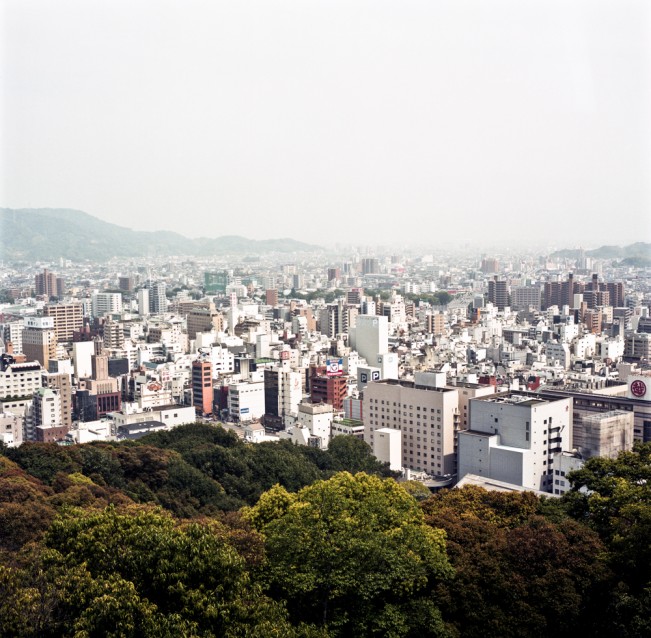 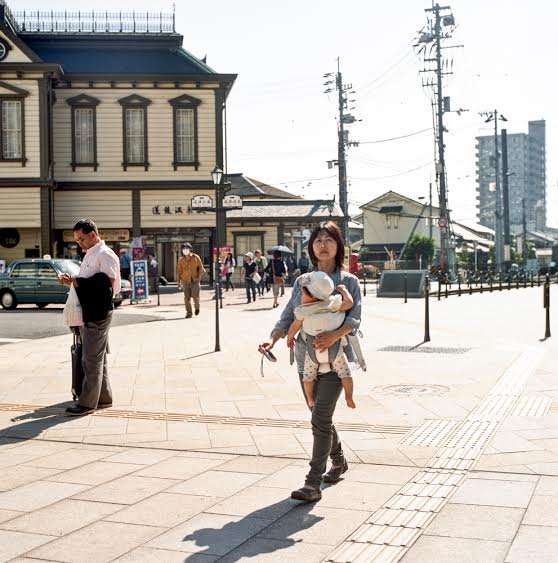 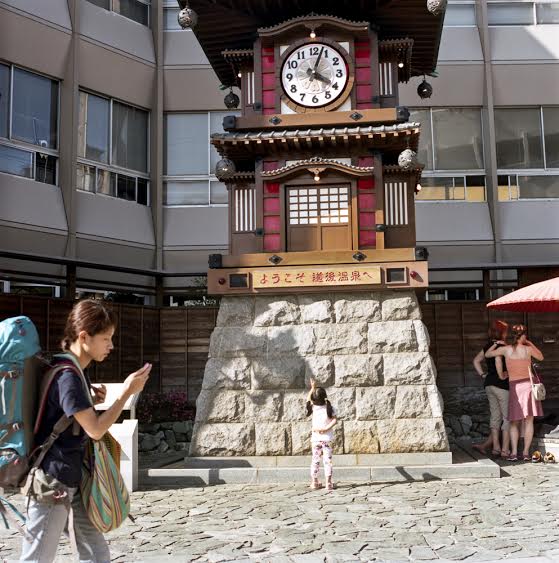 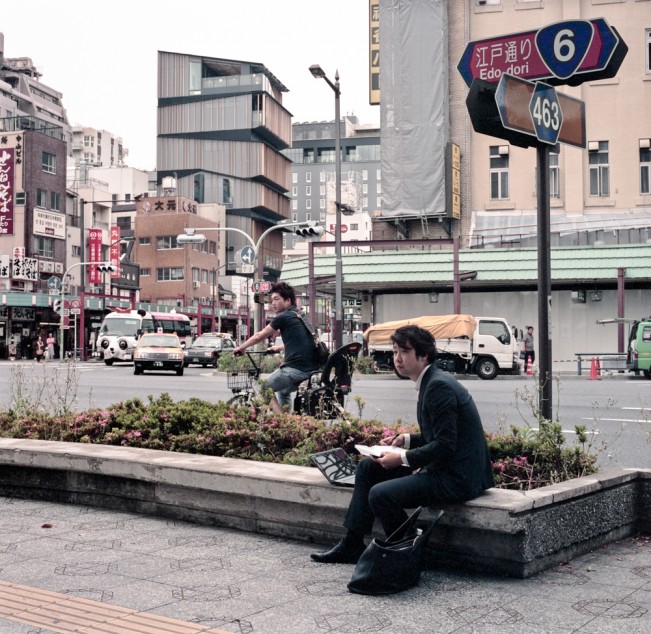