Matthew Swarts: Beth and The Alternatives by Aline SmithsonApril 12, 2015 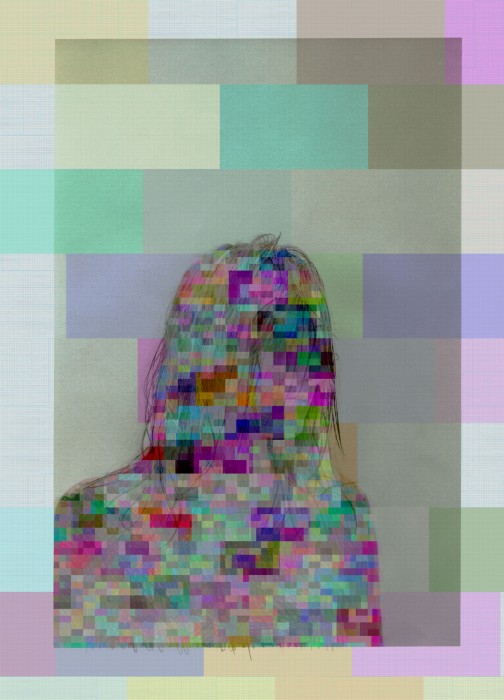 Matthew Swarts has a current exhibition at the Kopeikin Gallery in Los Angeles that runs through April 18th featuring two projects, Beth and Alternatives. With both projects, Matthew reconsiders photographic memory by altering photographs that have personal resonance. Initially, his series Beth was an intimate portrait exploration of his partner. After the relationship ended, the photographs were evidence of their bond, but he was no longer connected to the images in the same way. Matthew began to alter the images by layering on visual abstractions resulting in a re-imagining of Beth and a new series, The Alternatives.  This unusual approach to portraiture considers how the loss of love echoes the loss of visual information, but in the end the memory is still there.

Matthew’s work has been featured in The New York Times Magazine, WIRED, SLATE, FLAK photo, Conscientious Photography Magazine, Doubletake Magazine, Contact Sheet, Afterimage, Fotophile, In the Loupe, and other publications. He graduated from Princeton University and the Massachusetts College of Art and Design, and has taught photography at Amherst College, Bowdoin College, Ramapo College, The University of Connecticut, The University of Massachusetts, Boston, Middlesex College, and The Massachusetts College of Art and Design. He is the recipient of a J.William Fulbright Scholar Grant and the Ruttenberg Arts Foundation Award for the best new work nationally in photographic portraiture. His work is represented by Kopeikin Gallery in Los Angeles. 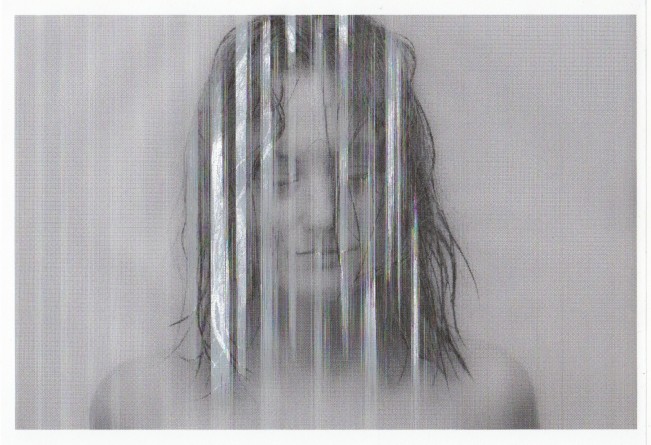 After my last relationship ended, I found myself with an archive of personal photographs depicting a person I no longer thought I knew or understood. As time and distance slowly separated us, I began to look at this mysterious record of intimacy in a different light. Using digital tools, I created new images where my former partner’s previously recognizable photographic identity was either removed, concealed, or at least partially obfuscated — visually mirroring the arc of loss and disappearance I was experiencing. These images use as base materials various scans of blank graph and architectural papers, patterned in high resolution. While they are recognizable as portraits, they are also collections of dizzyingly detailed visual data. 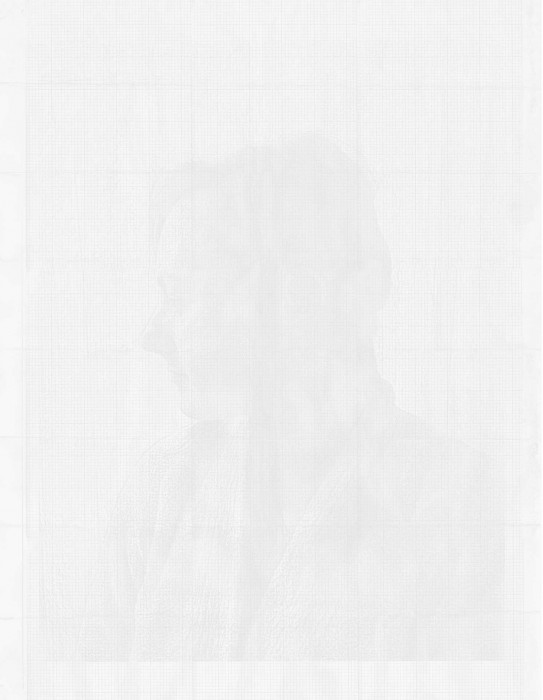 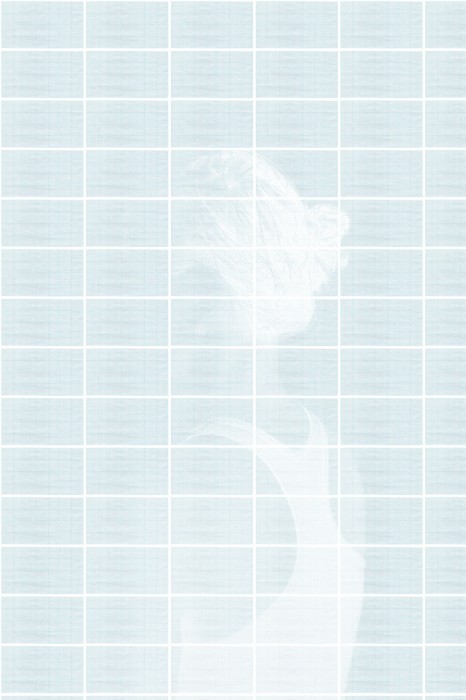 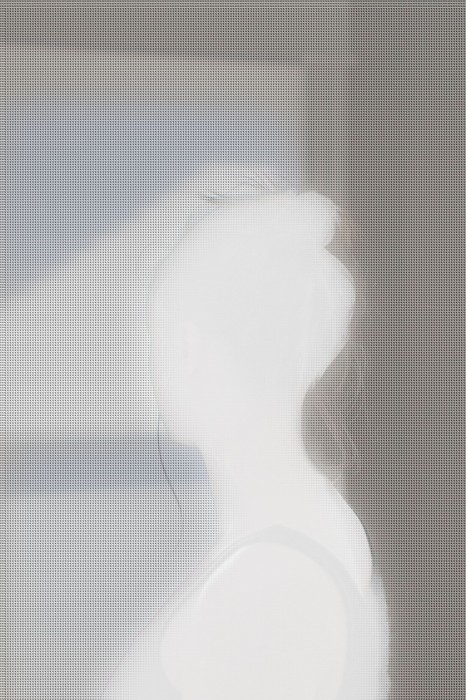 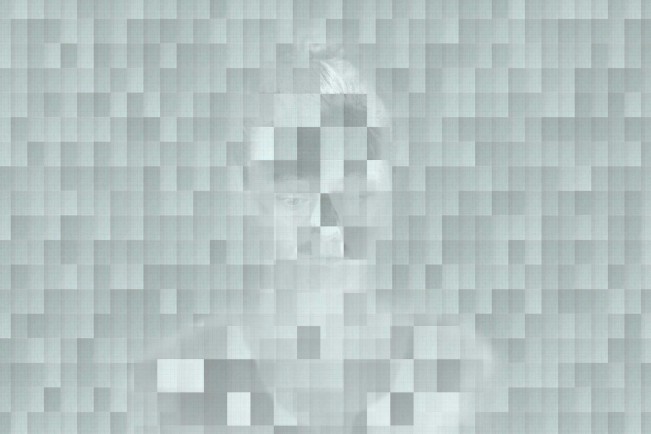 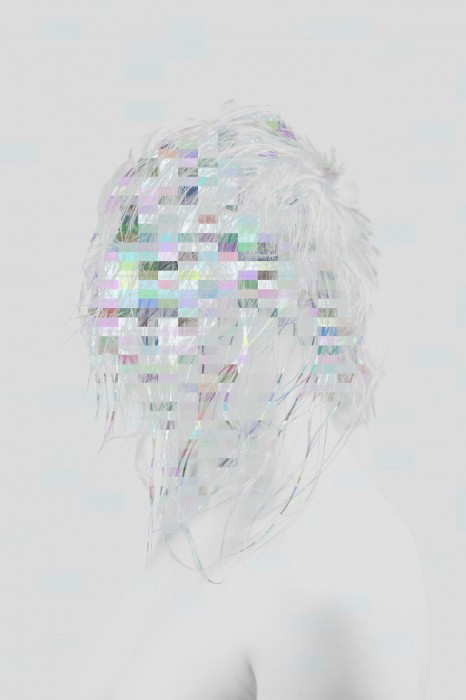 More recently, I’ve been creating new portraits layered underneath scans of optical test patterns and children’s illustrations for visual illusions. My fascination has lodged itself around trying to create dense digital prints that simultaneously hide and reveal some aspect of identity. I’ve become especially fascinated by the ways in which my perception, most notably of those I love and have loved, often turns out to be illusory and confounding. What I am trying to memorialize and make visible, perhaps, is that very plasticity: how our view of a person (or a thing) is always somehow mutable — first of all by choice, but also through shifts in perspective, or changes in context, history, and time. 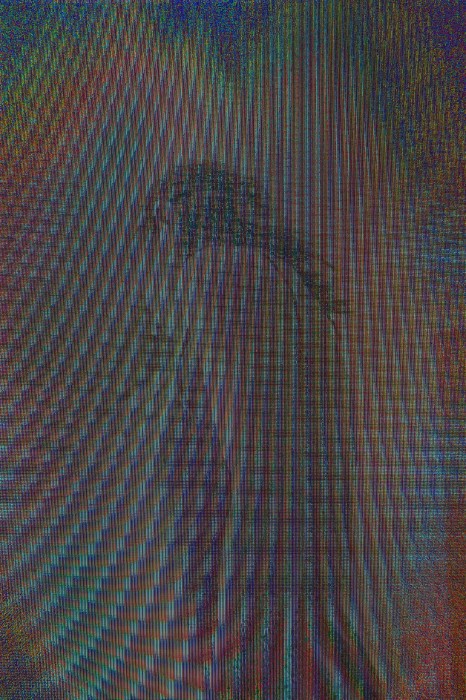 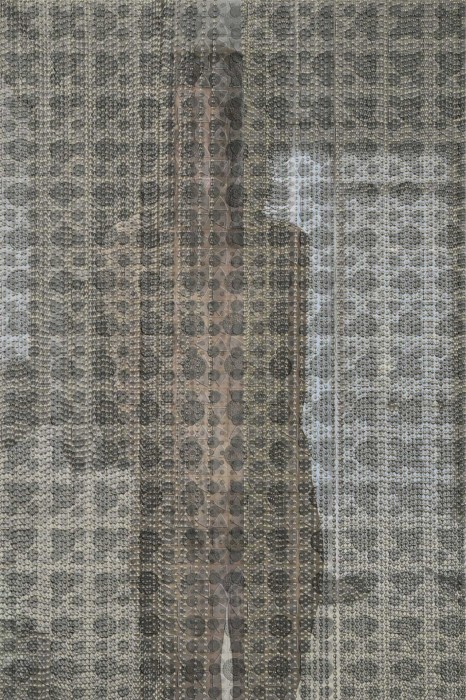 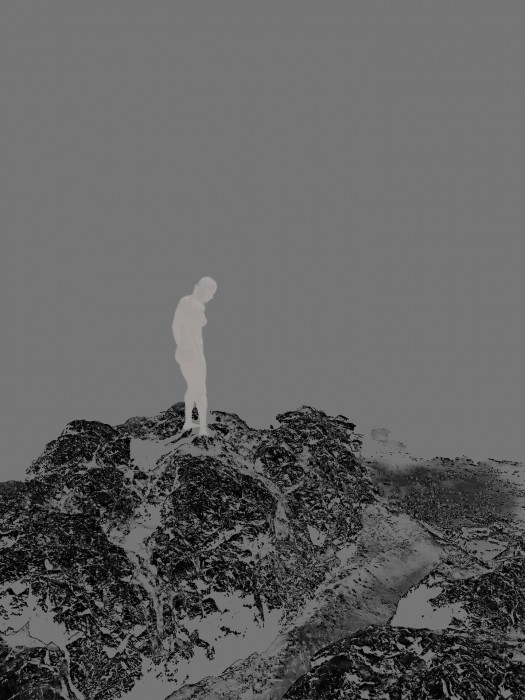 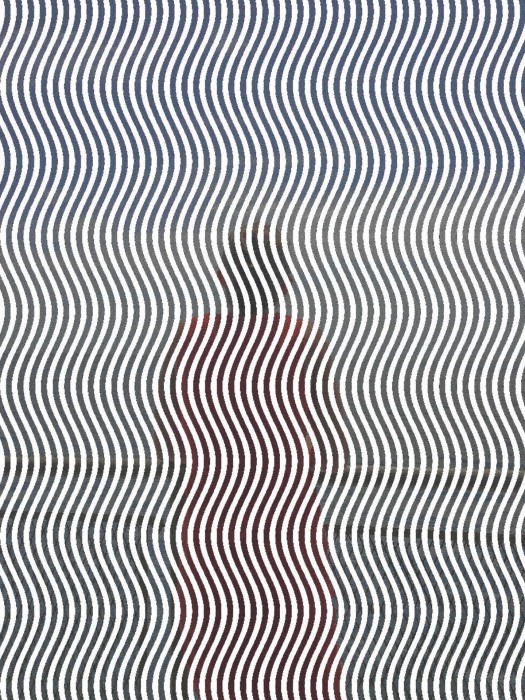 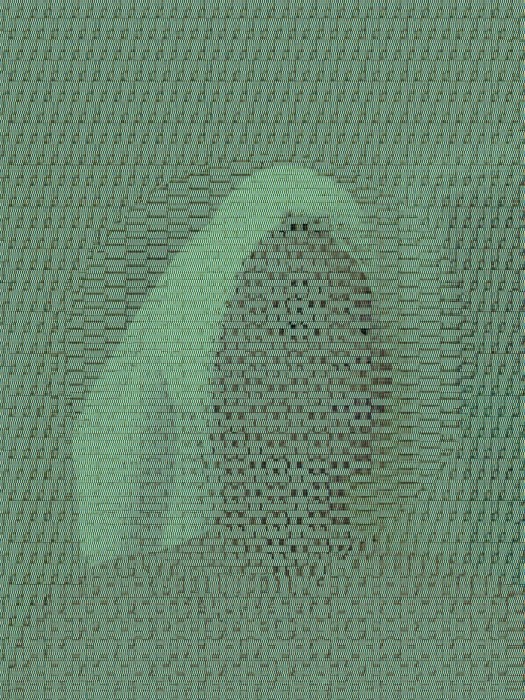 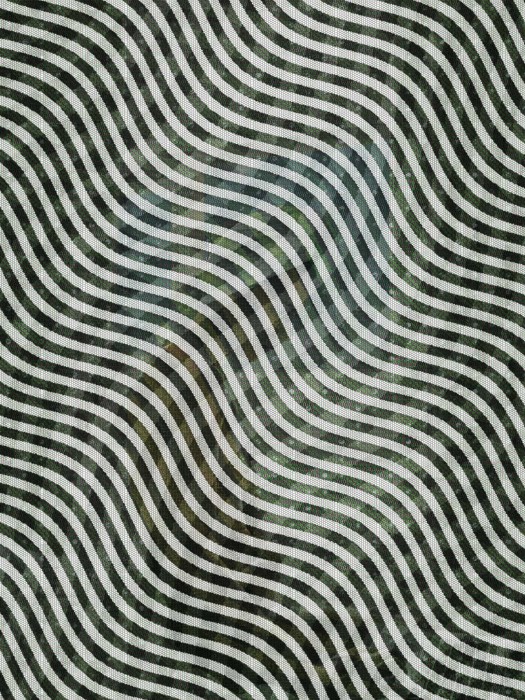 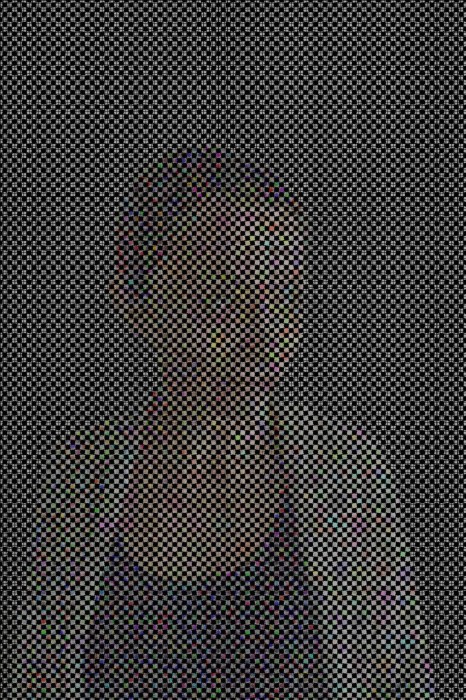 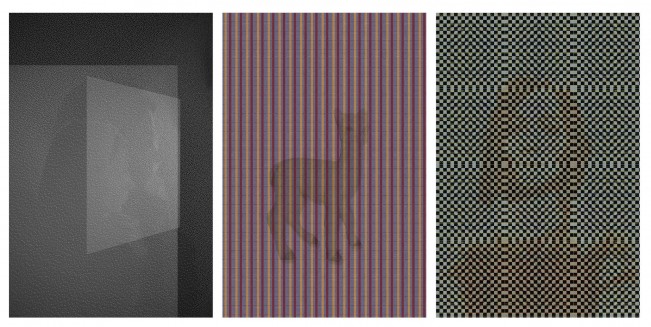