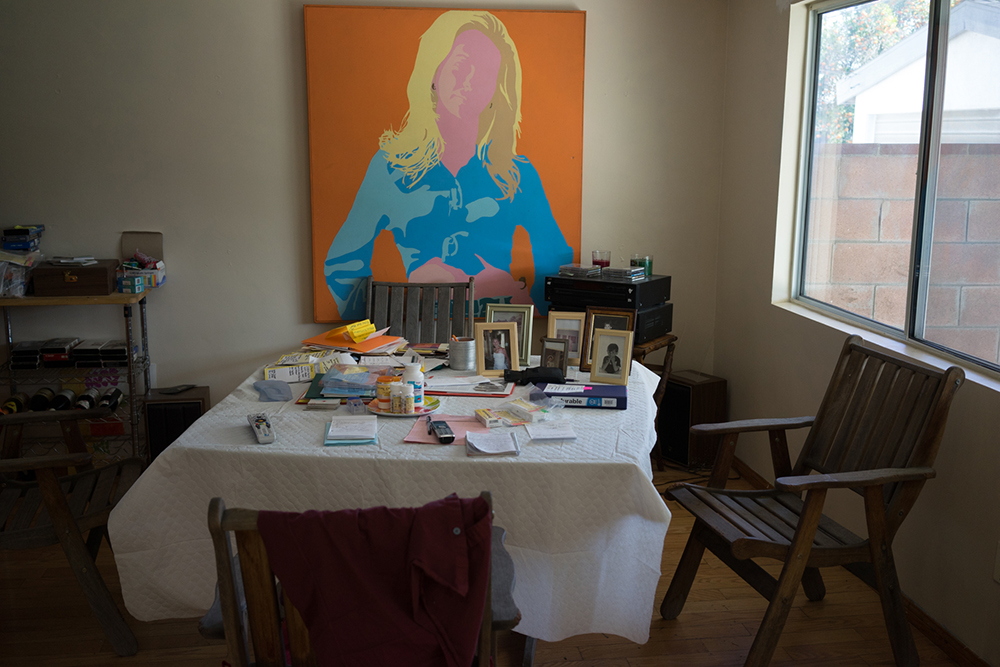 Turning the camera on family can be cathartic, therapeutic, and insightful. Photographer Lisa McCord used her camera as a way to say goodbye, arriving too late for a last physical connection, but instead documented the places and people that shaped her memories. Shot on their farm in Osceola, Arkansas, this project documents the moment to moment experience of a Southern family planning and waiting for the burial of the artist’s mother. Nancy Sherwood: My Mother’s Passing will open as an exhibition at the Los Angeles Art Association, Gallery 825, on January 16, running through February 19, 2016.

Lisa McCord is an artist and documentary photographer from the Arkansas Delta, who lives and works in Los Angeles. Her color and black & white photography focus on her experiences on her family’s cotton farm. She was influenced by her mother’s artistic desire to paint in new places, which moved them across the country many times. McCord received her B.F.A from San Francisco Art Institute and an M.F.A from California Institute of the Arts. She also attended New York University, Le Contrejour, Paris, and the Visual Studies Workshop in Rochester, NY. McCord has published several books on her southern life including Rotan Switch, Waiting for the Trial, A Southern Family, and Osceola/Highway 61. Her work has been shown in the U.S. at The Cotton Museum, Memphis, TN; Bruce Lurie Gallery, LA; Los Angeles Center of Photography; and internationally at fotofever, Paris. McCord’s work is in the collections of the Arkansas Arts Center, Little Rock, AR and the Memphis Brooks Museum of Art, Memphis, TN. She was a photolucida Critical Mass Top 200 Finalist in 2015. McCord works as a fine art photographer, using the camera to explore her memories and tell her stories. 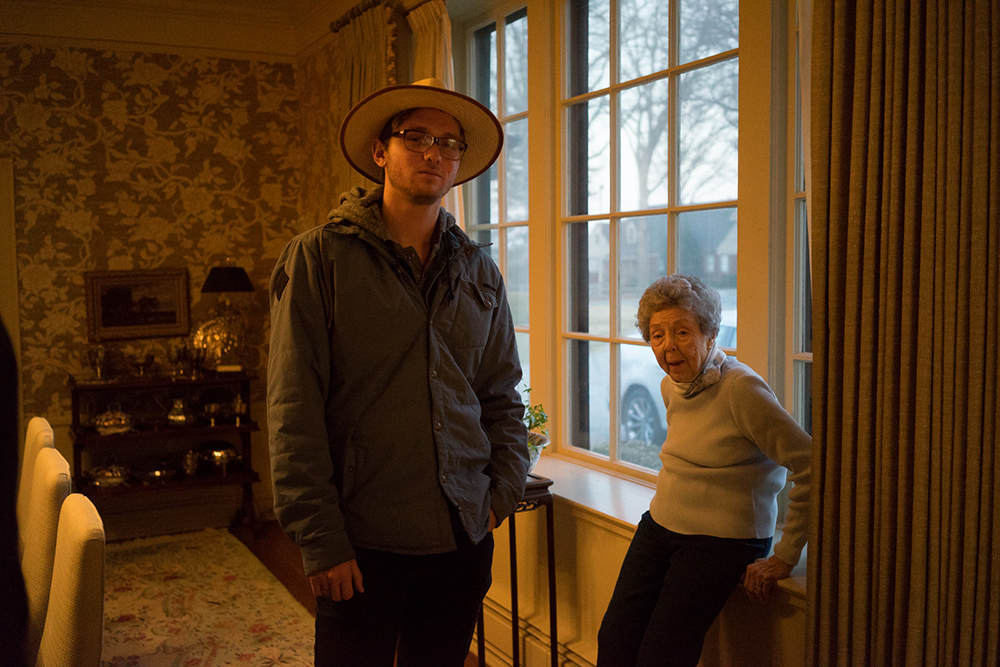 As a documentary photographer, the hardest stories to document are your own. This project reflects the events that surrounded my mother’s burial on the family farm in Arkansas. For the last ten years of her life, my mother was estranged from my sister and I, by her choice. Only learning of her whereabouts and her illness two days before, we were on our way to see her when we received the news she had passed of cancer. I had a complex and strained relationship with my mother. Only in dealing with her death have I allowed myself to remember who she was. My mother, Nancy Sherwood was larger than life. 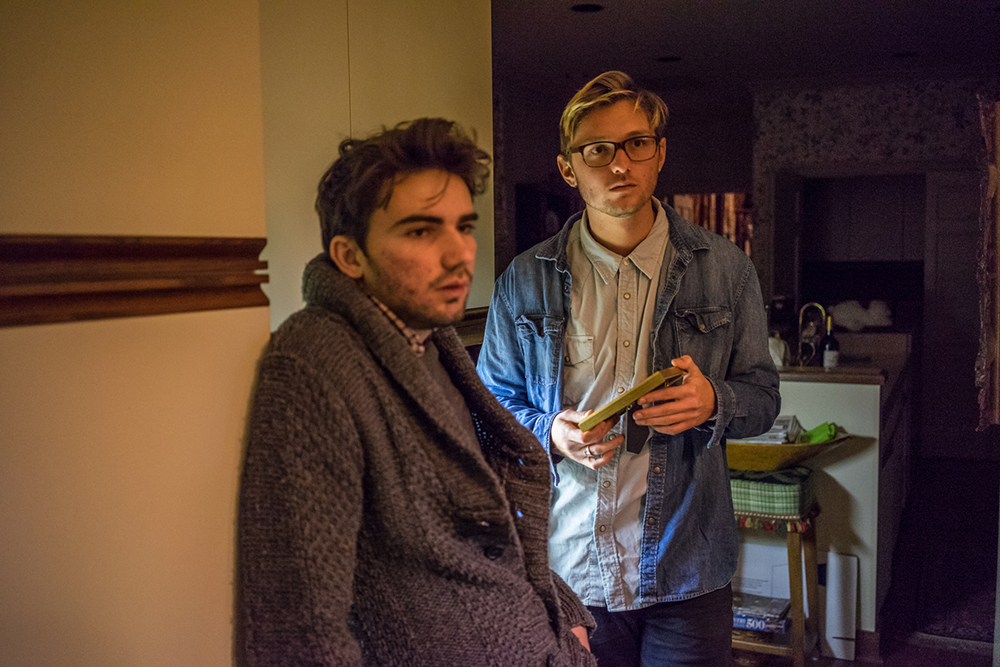 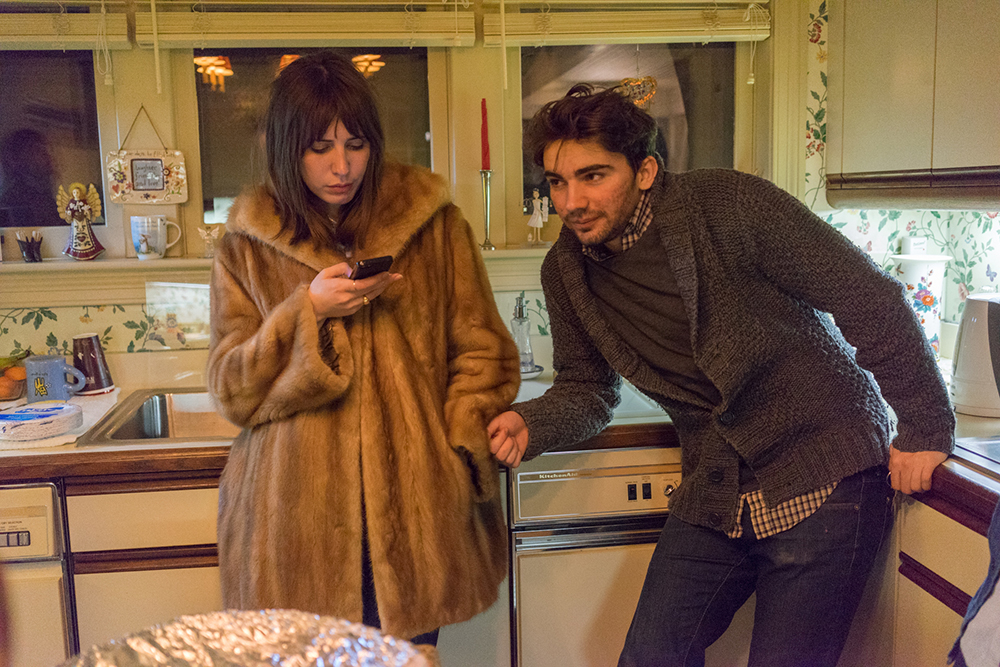 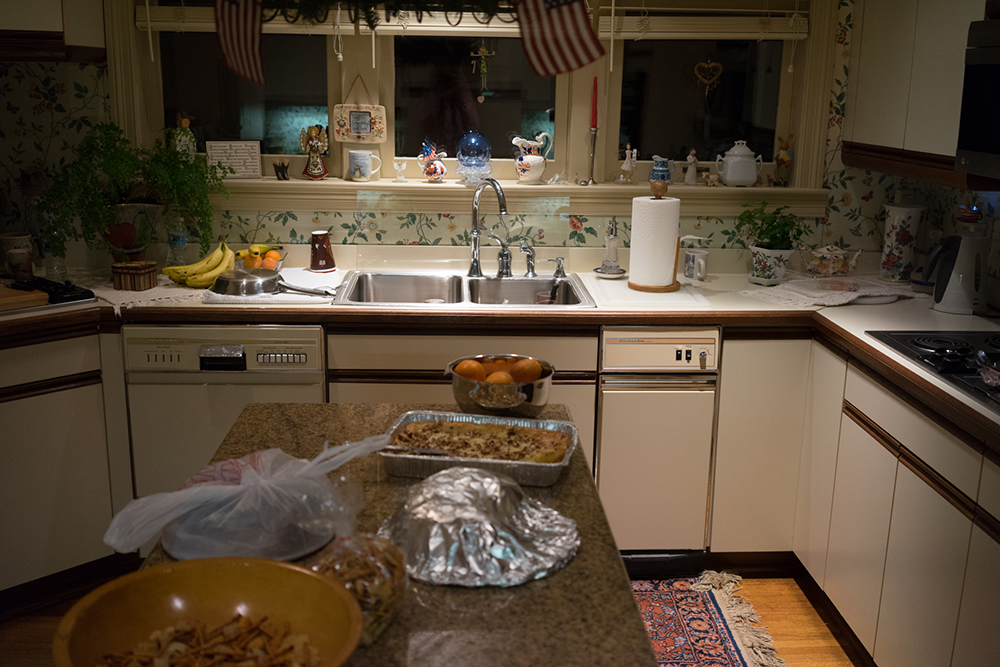 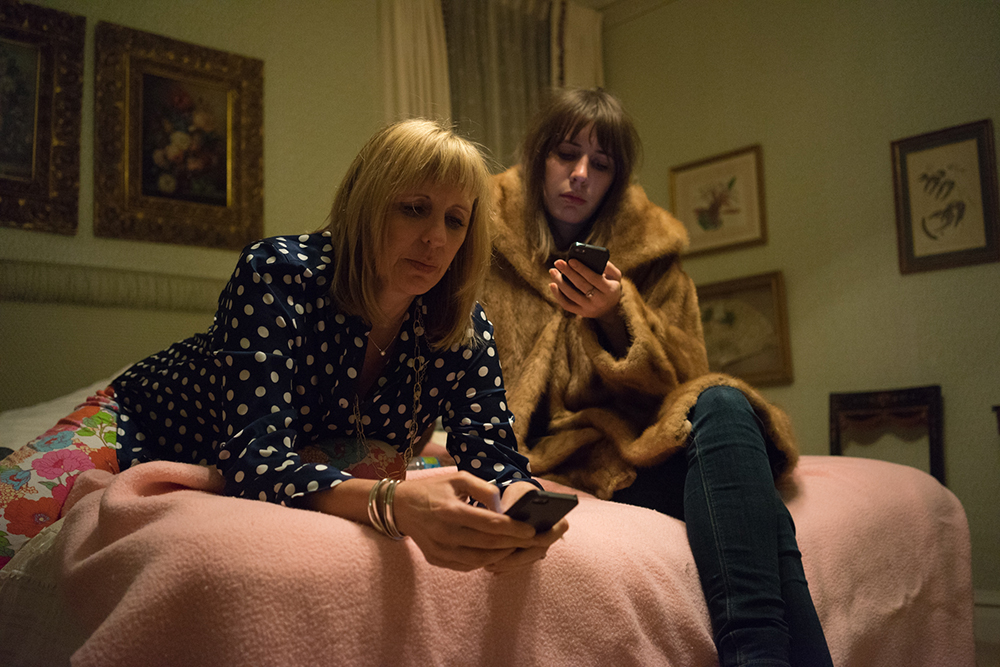 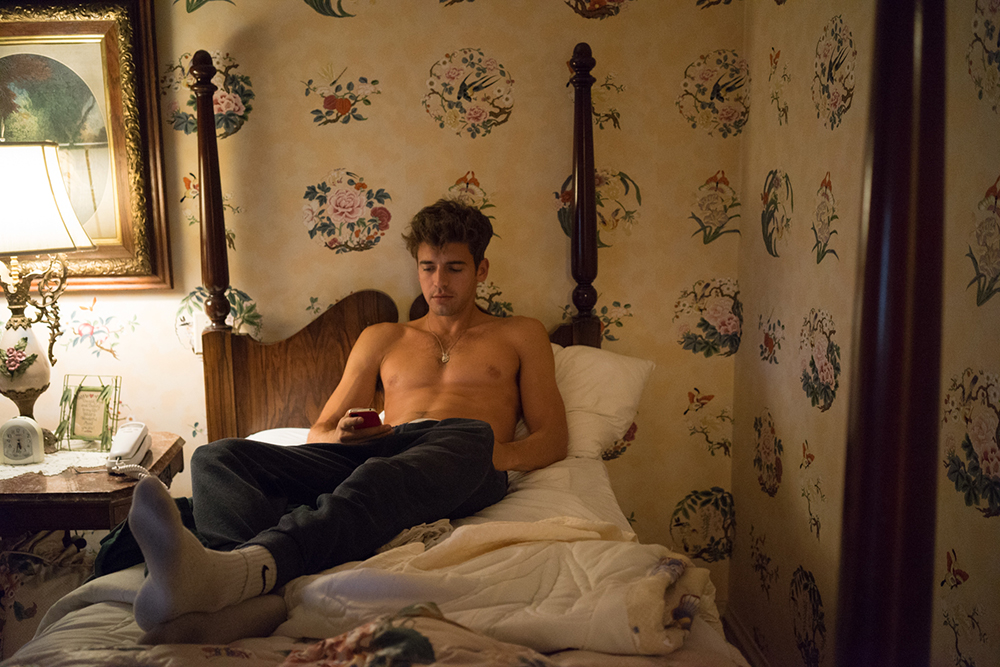 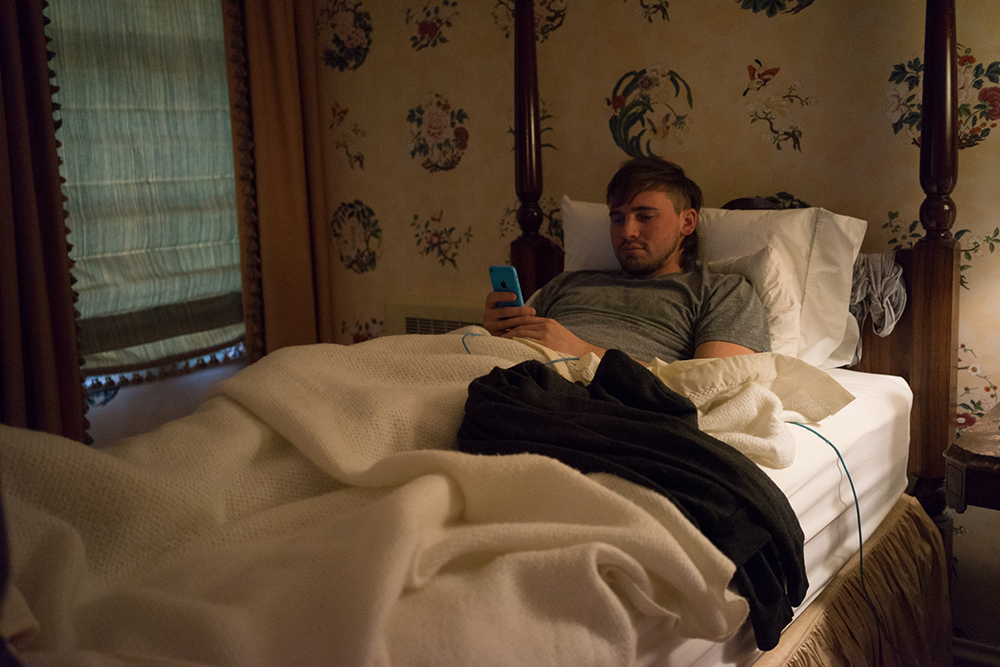 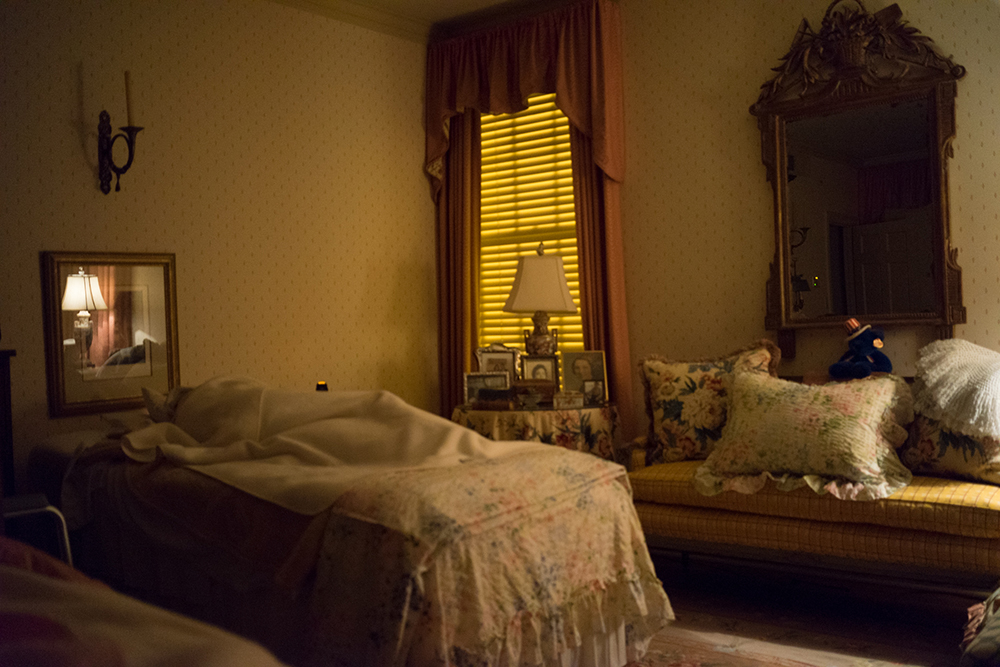 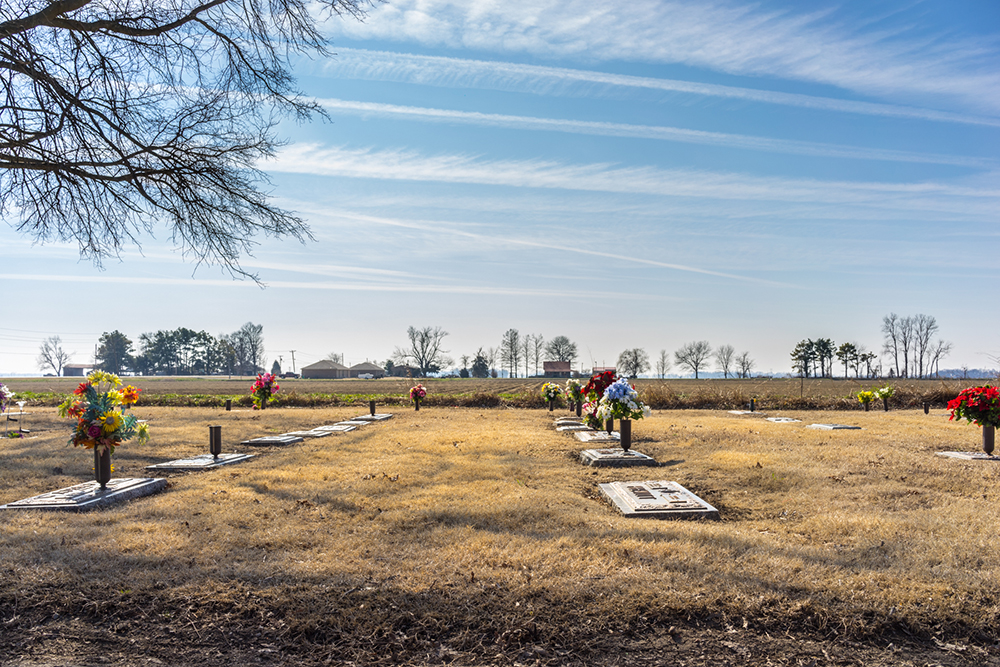