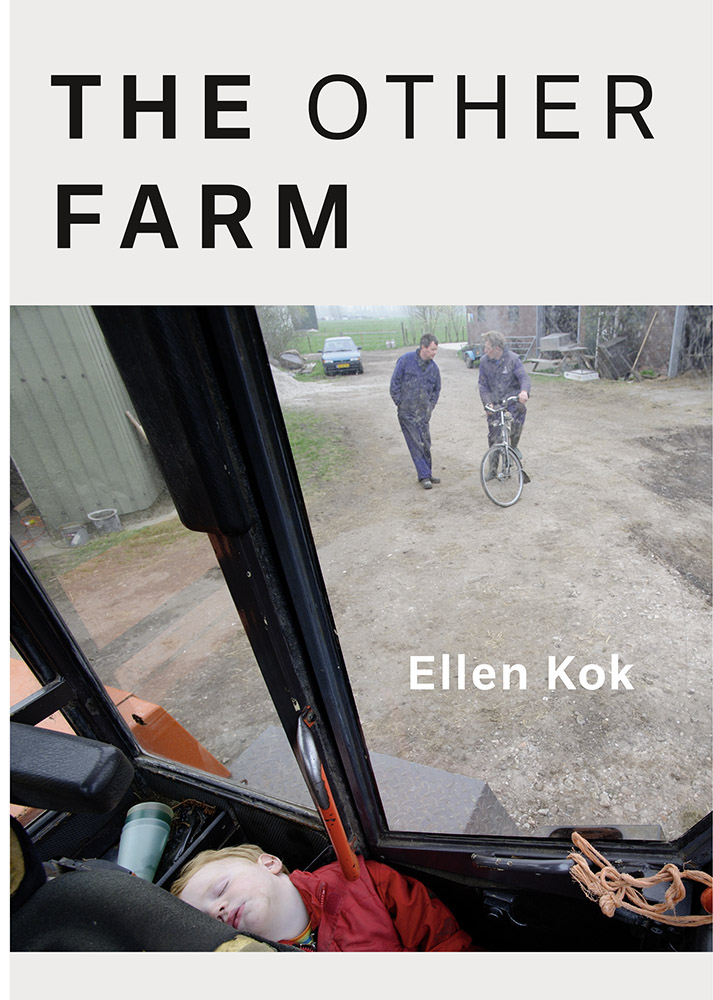 Timo is sleeping in the cabin of his father’s front loader while his dad, Dutch farmer Koos van der Laan (left), talks with a neighbor. De Beekhoeve, April 2009 © Ellen Kok

My family immigrated from Ireland to Wisconsin to pursue farming. It eventually failed like many small farms in the United States because the new generation did not want to continue in the family business. At least that’s what happened to my family’s farm when my mother and her siblings sold the land after the death of my grandparents.

The Other Farm highlights the beauty and the struggles of hard working, multi-generational, family farms. Ellen Kok follows two farms for eleven years. One in Brattleboro, Vermont in the United States and the other located in Kamerik in the Netherlands. Kok is not only a talented photographer but is also a skilled writer and journalist. In her book, the reader can enjoy both seeing and reading heartwarming stories of these two places.

Ellen Kok is a Dutch photographer and writer who combines photo essays with written stories. She firmly believes storytelling is an important art that can open eyes and connect people. Her photography is based on trust and intimacy.

Ellen studied at the School of Journalism in Utrecht, the Netherlands, before working as a photography critic for several Dutch newspapers and photography magazines and as a freelance photographer. For ten years she specialized in agricultural photography. Currently, she primarily works on in-depth documentary projects. 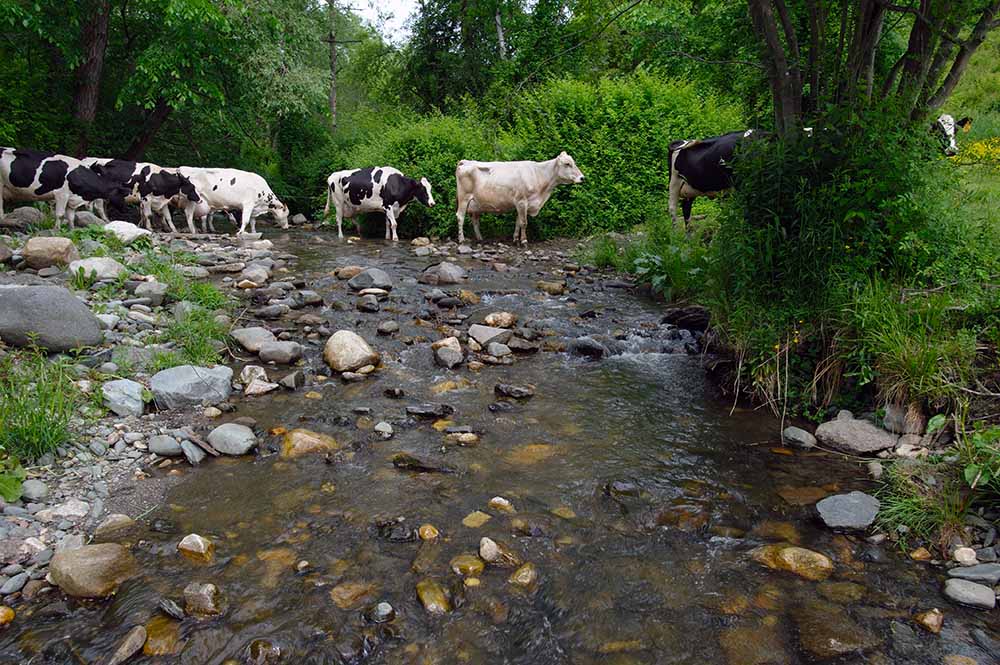 One farm lies eight feet below sea level, in the peat meadows of the Netherlands. The Other Farm is at 750 feet in the hills of Vermont in the USA. But they have so much in common: the same family has been farming each one for three generations; they witnessed prosperity, and the increase in scale of agriculture; each made the leap to organic farming.

The book The Other Farm tells the story of two farming families who still believe in their family tradition, but who are also seeking new ways to earn a living and contribute to their communities.

Family farms are having a hard time of it in rich western countries like the Netherlands and the United States. Thousands of farmers quit every year. But you can still find farms that have been run by the same family for generations.

For a long time Dutch photographer and writer Ellen Kok wanted to understand how they keep going. What makes them successful in spite of economic pressures? Without farmers, there is no food. But why does someone become a farmer, and how important is family tradition in that choice? Is it a calling or an obligation? Does the family farm have a future in a global market that demands mass production and low prices?

In search of answers to these questions, for eleven years, since 2004, Ellen followed life on Lilac Ridge Farm in Brattleboro, Vt., and De Beekhoeve in Kamerik, in the Dutch province of Utrecht, asking questions and taking photos. 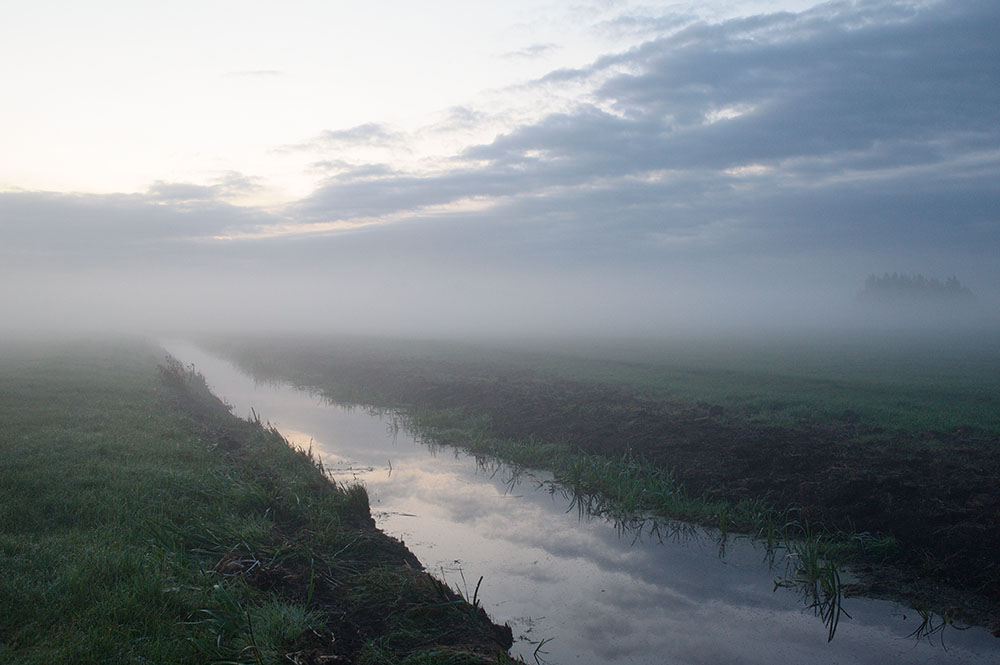 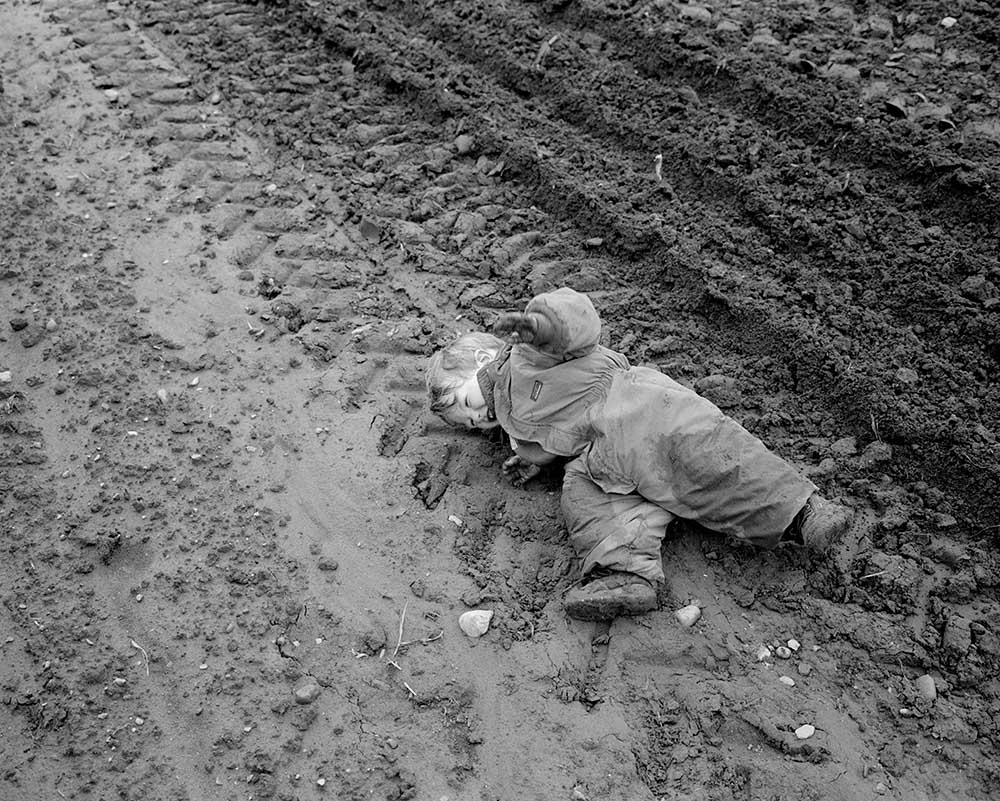 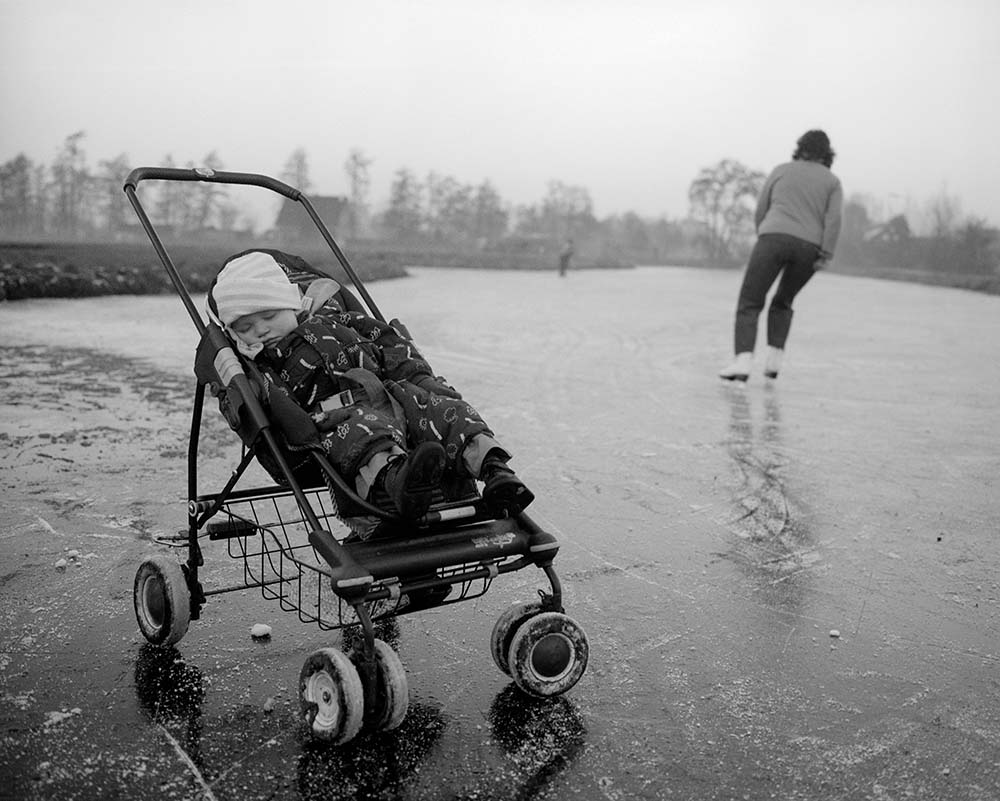 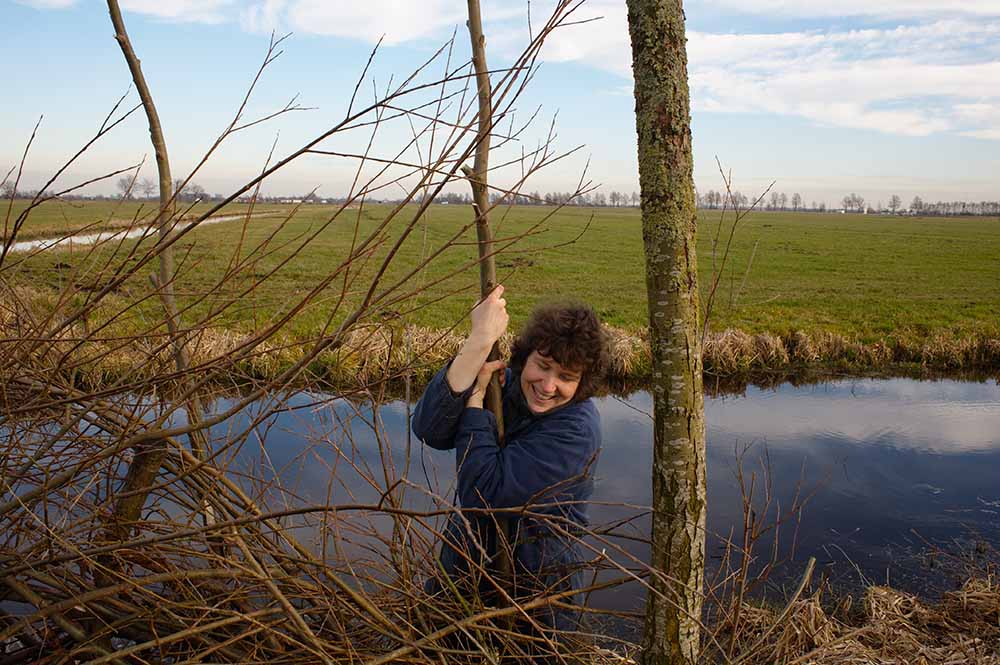 Monique is planting a pollard willow branch as part of a bird screen. People who walk the public trail through the pastures will be able to observe meadow birds from behind it without disturbing them. De Beekhoeve, February 2009 © Ellen Kok 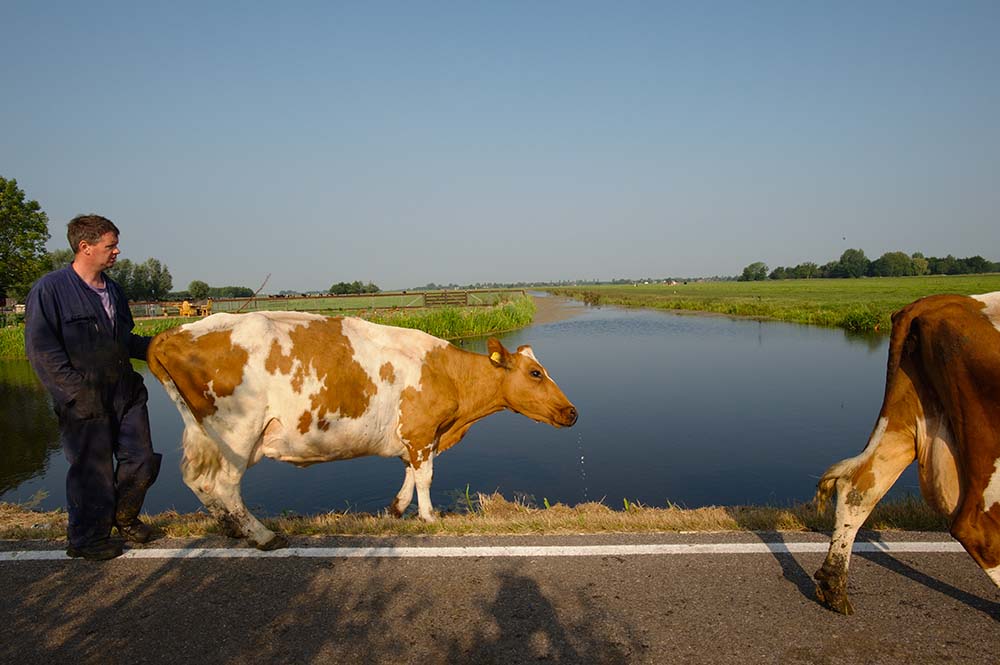 Dutch farmer Koos van der Laan urges his cows to walk on to another pasture instead of drinking water from the ditch next to the road, De Beekhoeve, July 2009 © Ellen Kok 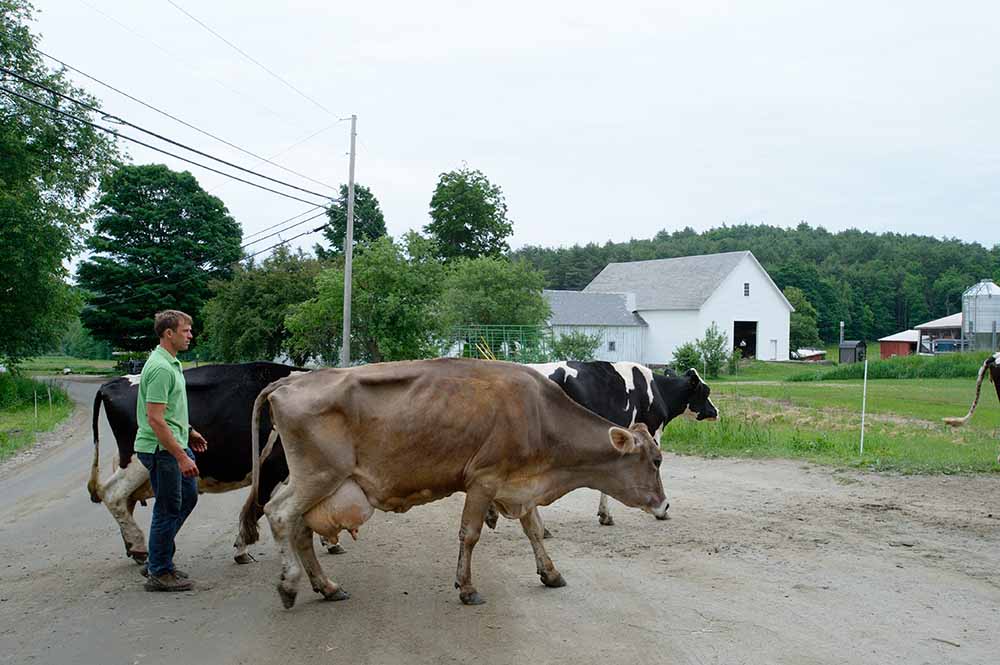 American farmer Ross Thurber is accompanying his cows to the barn after a day of grazing, Lilac Ridge Farm, June 2009 © Ellen Kok 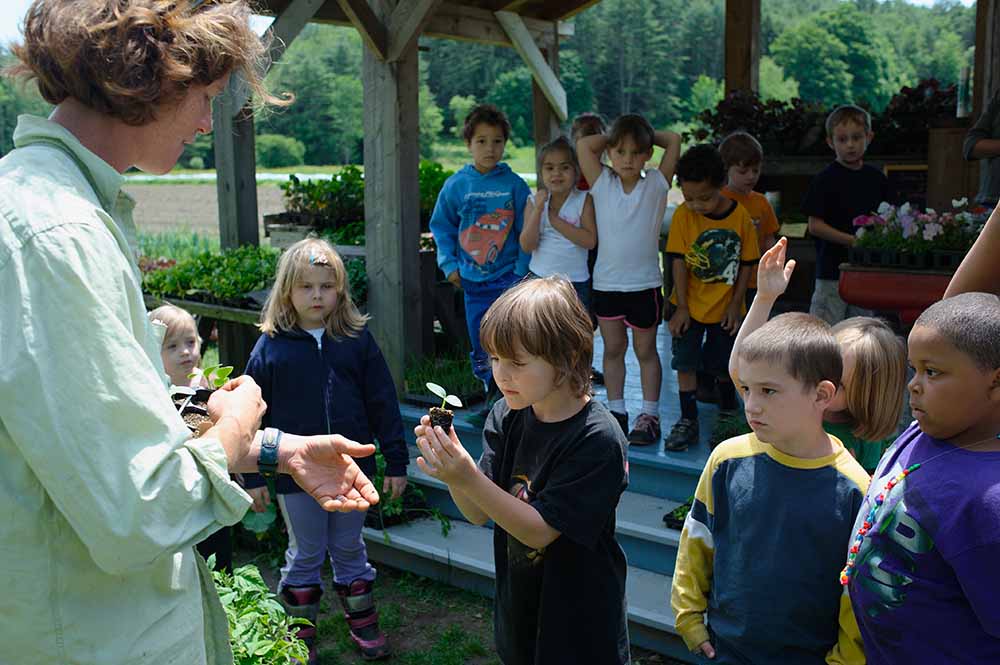 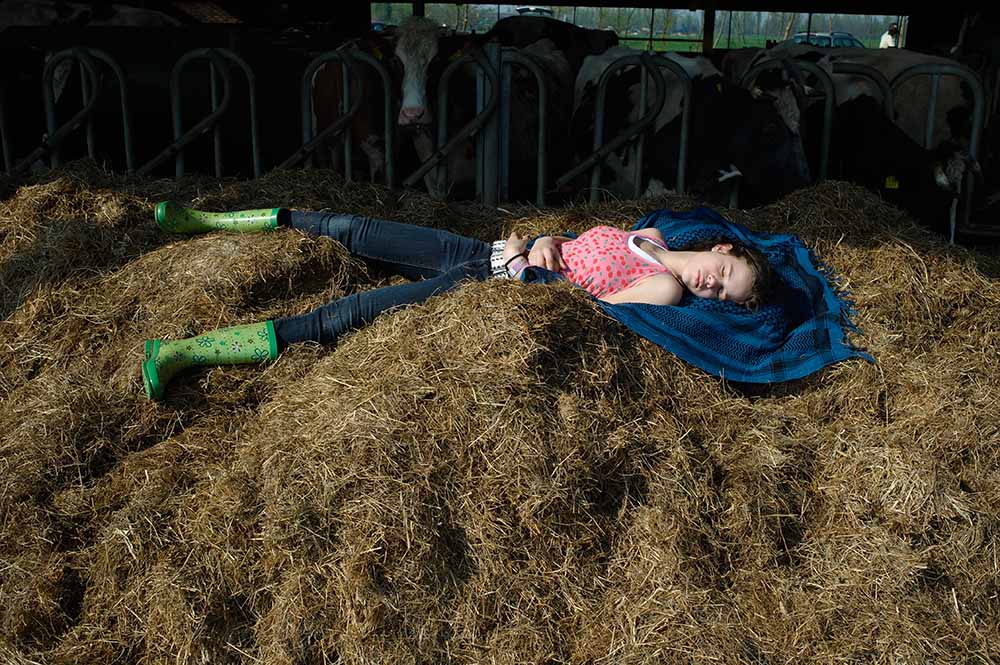 Visiting day for city people who are participating in the Adopt a Cow program. The granddaughter of adoption friends Ronald and Evelyne Geurts is dozing on a pile of silage in the cow barn. De Beekhoeve, April 2009 © Ellen Kok 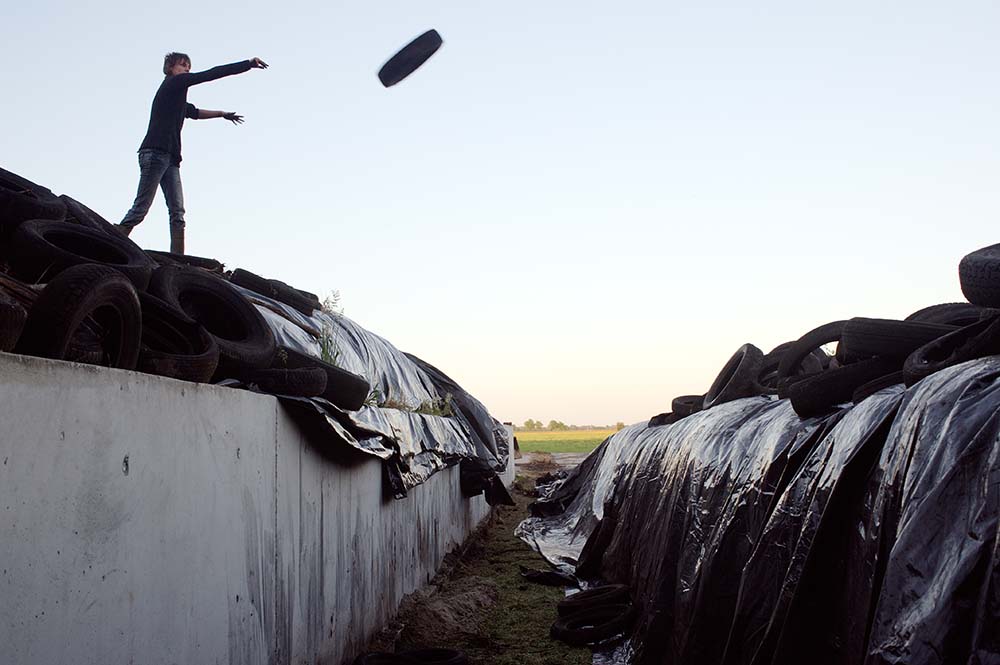 Intern Maaike is throwing old car tires onto the plastic that will seal off the grass silage to hold it in place. Bacteria will acidify the freshly mown grass underneath. That way it won’t spoil and can be kept for months, to be used as winter feed for the cows. De Beekhoeve, June 2010 © Ellen Kok 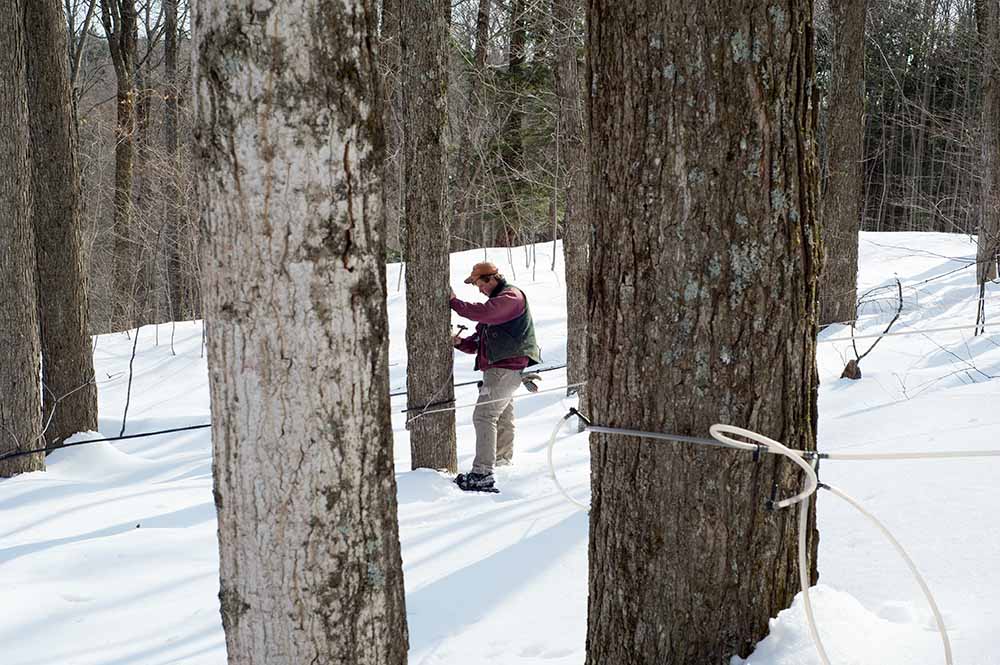 When, at the end of winter, the days are getting warmer, but it is still freezing during the night, the sap in the trees will start to flow again, and maple syrup season starts. Farmhand Garold Rhodes drills tiny holes into the trunks of sugar maple trees and hammers drain taps into them, which he then connects to anetwork of plastic tubes. The tree’s sap will drip from the taps, encouraged by a vacuum pump, and flow through the tubes to holding tubs in thesugar house. There it will be boiled down to maple syrup, a culinary specialty of New England and eastern Canada. Lilac Ridge Farm, May 2011 © Ellen Kok 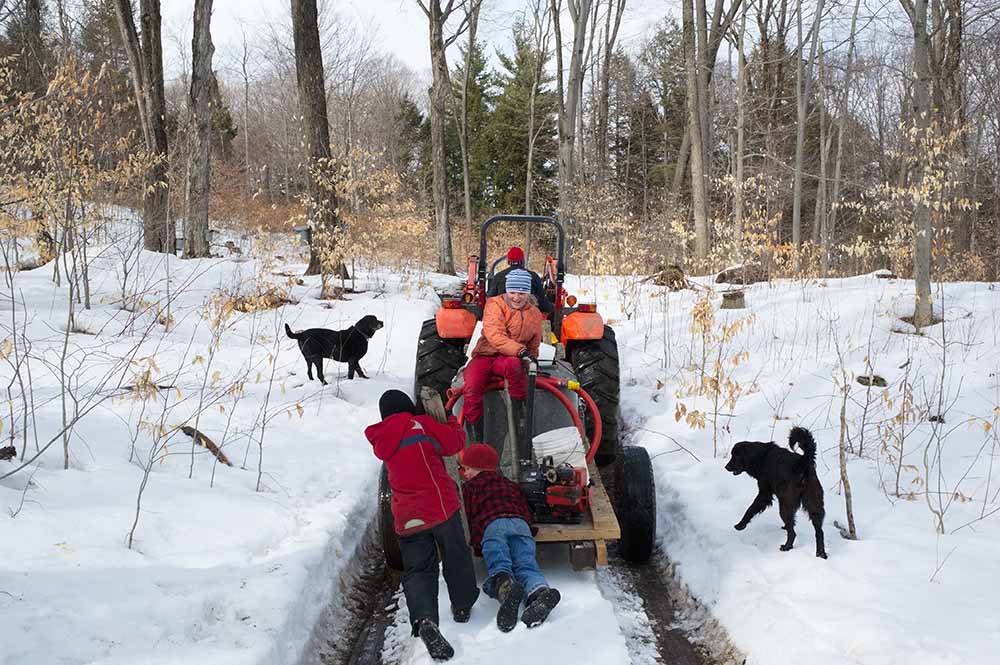 At locations that are not suited for drainage by tubes, the maple sap is still collected in steel buckets hanging under taps from the tree trunks. The sap is gathered in a tank that sits on a flat trailer wagon behind a tractor. Ross Thurber gets help emptying the buckets from his children Isabella and Henry, and his nephew Calvin (left). Dogs Trooper and Clover run along. Lilac Ridge Farm, March 2011 © Ellen Kok 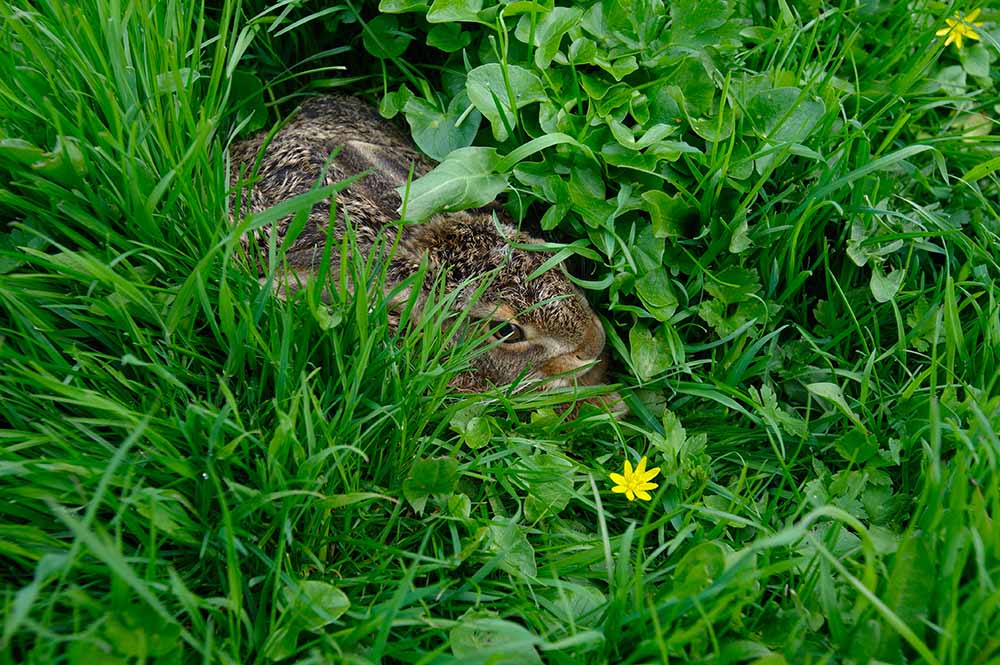 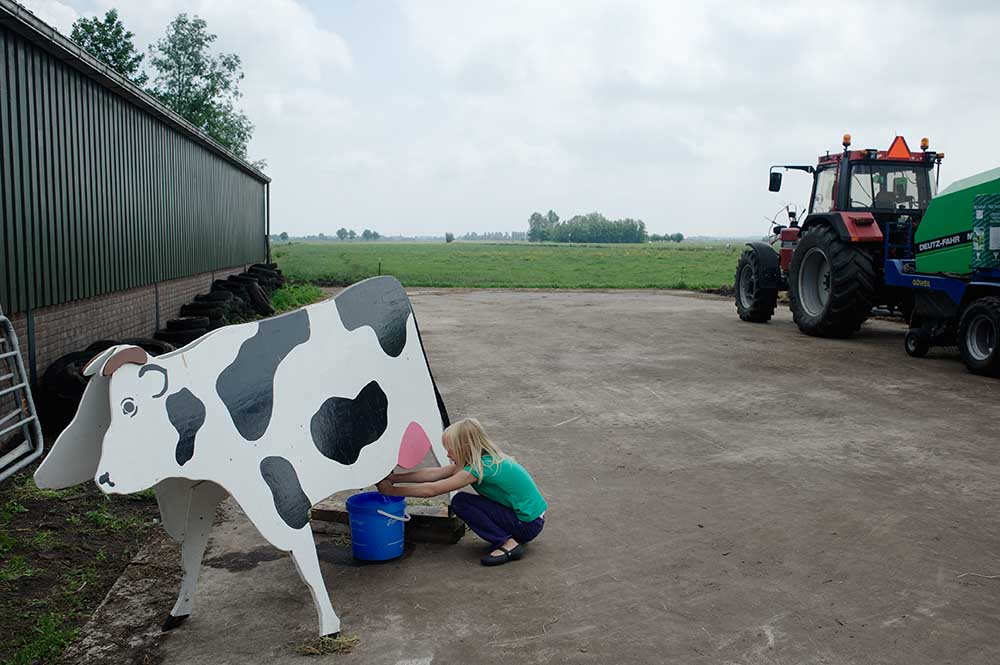 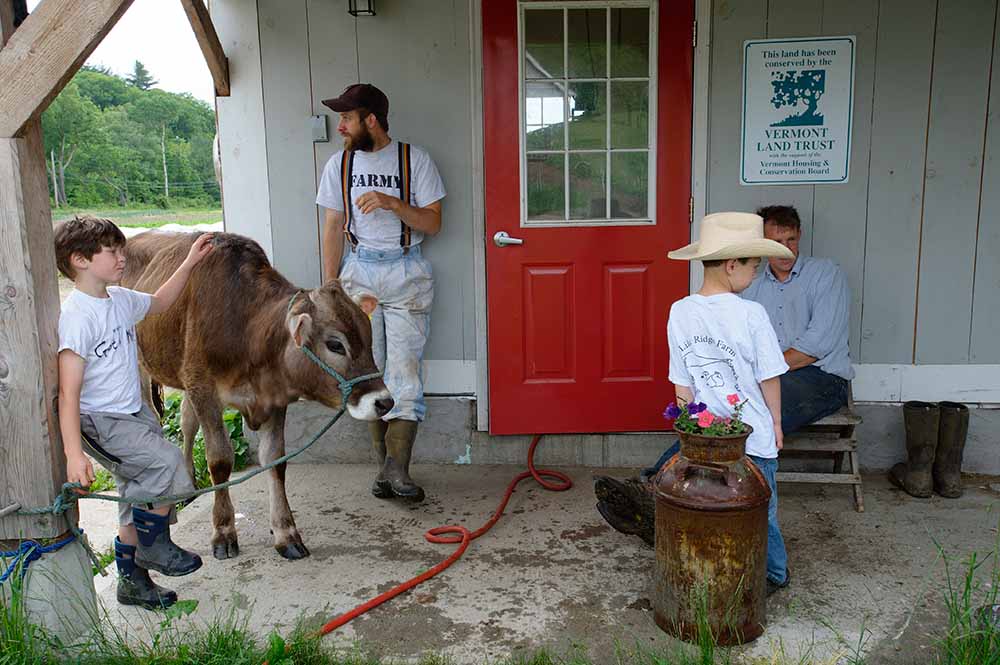 Henry (left), seasonal worker Greg Meyers, Ross, and his nephew Calvin, are waiting in front of the milking barn for other family members to bring two more cows. The Thurber children will walk them in the yearly Strolling of the Heifers parade in downtown Brattleboro, a celebration of Vermont’s farmers and agriculture. A heifer is a young cow that hasn’t calved yet. Lilac Ridge Farm, May 2009 © Ellen Kok

The book can be ordered at its own website: www.otherfarm.us

NEXT | Kenneth Josephson: The Light of Coincidence >
< Christian Rodriguez: A Mixe Flower | PREV