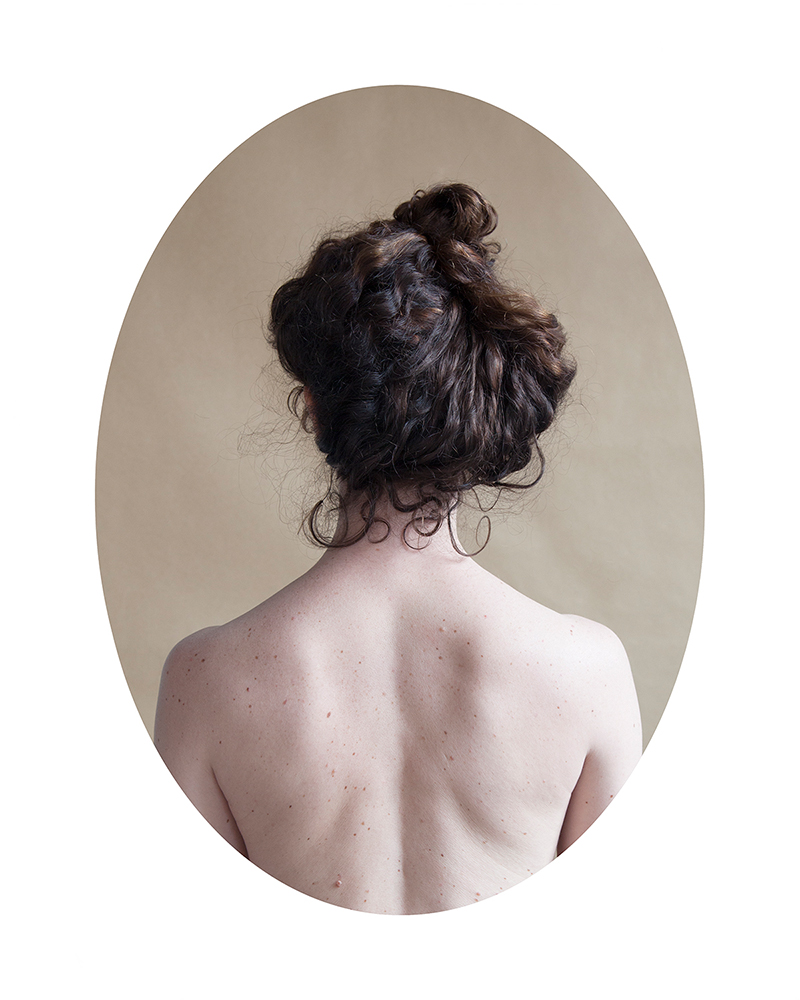 In early 2012, Aline shared the work of one my dearest friends, Tara Bogart. She, a lab tech at the time at the Milwaukee Institute of Art & Design, and I, a third-year student, not even able to predict my future with this blog, sat together and celebrated how exciting it was to launch what was a fresh body of work. Since then, a modern hair study has seamlessly worked it’s way through various news sources and has been paired in exhibition with such artists as Kehinde Wiley, Cindy Sherman, and Mickalene Thomas, to name only a few.

I am delighted to share the announcement that Tara has launched a Kickstarter campaign to help publish a modern hair study. In collaboration with Kehrer Verlag Heidelberg Berlin, her first book will feature two essays, the first written by Heloise Conesa, the Contemporary Curator of Photography at the National Library of France, and the second by Caroline Weber, author and Professor of Eighteenth Century French literature and cultural history at Columbia University’s Barnard College. The book will pan the portraits that she began taking in Milwaukee, along with the body of work’s French counterpart un capillaire modern etude.

The importance of this book as it pertains to female identity cannot be stressed enough. These vignettes celebrate the beauty of a 20-something woman today – the beauty of all women at this early time of transition. Enjoy this book as you contemplate the distinguishing marks and impressions that make each woman an individual. I know I will. 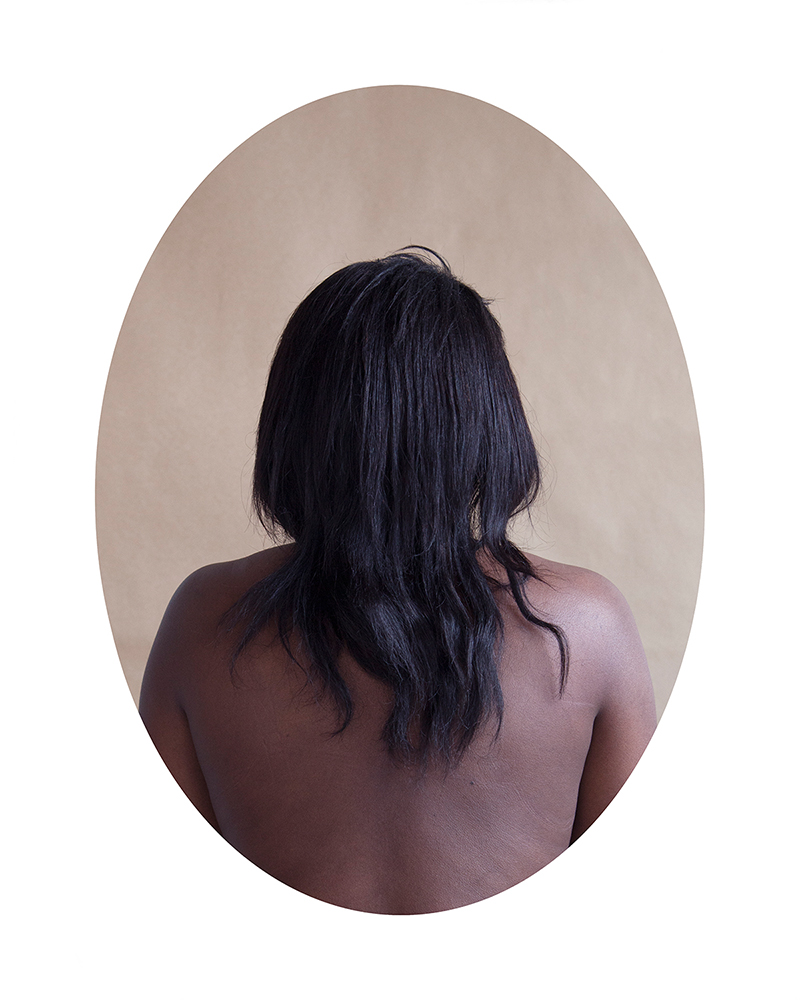 In 2011, I visited the photo archives of the National Library of France. While everything was inspirational, one photograph haunted me for months following my visit. “Hair Study,” by Felix Nadar depicts just a womanʼs back and her hair. I could not stop thinking about what that same image would look like today.

a modern hair study consists of portraits of young women photographed from behind. By focusing on the back, the viewer is forced to contend with all of the peripheral things that make each woman unique. 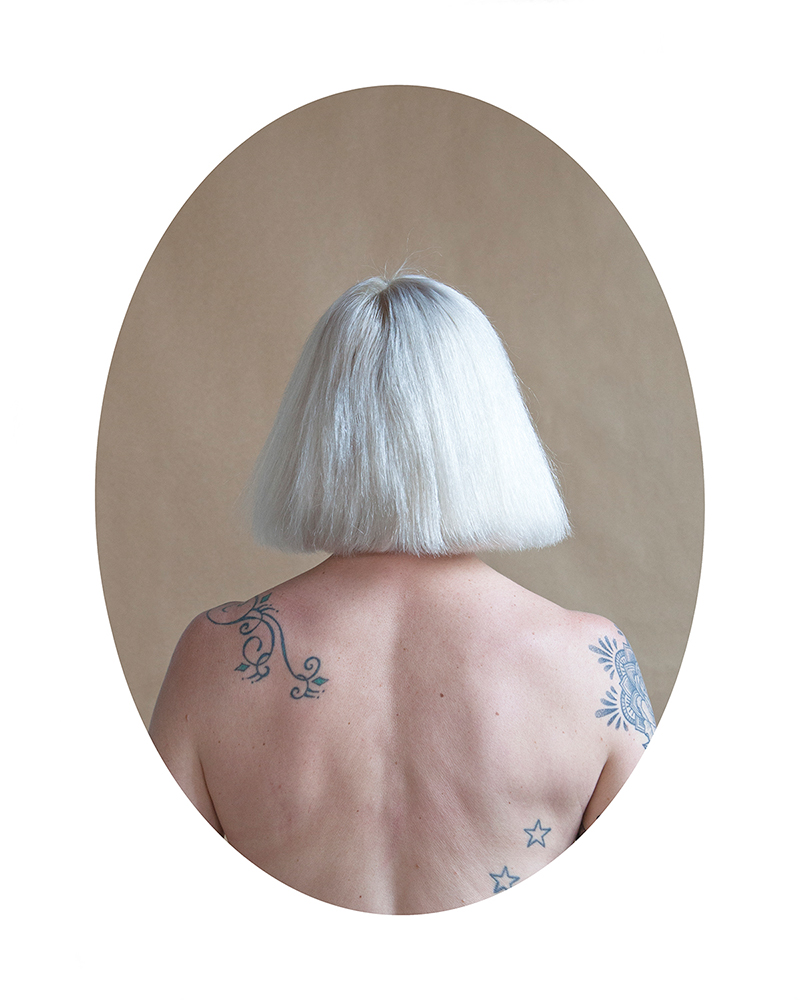 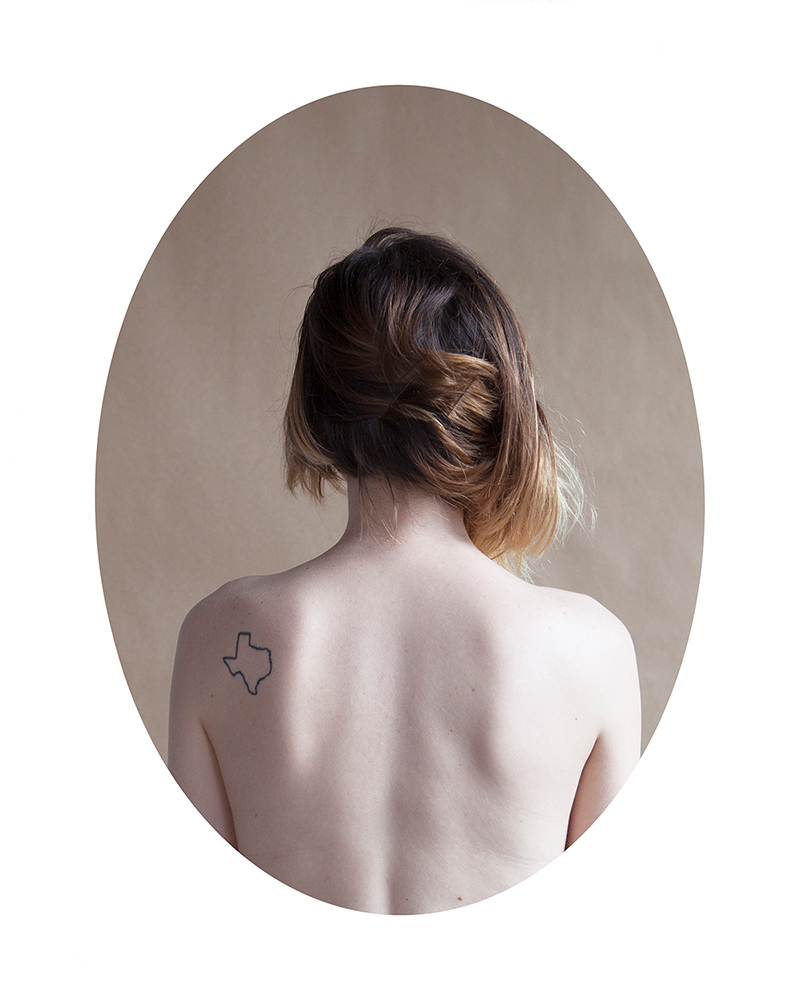 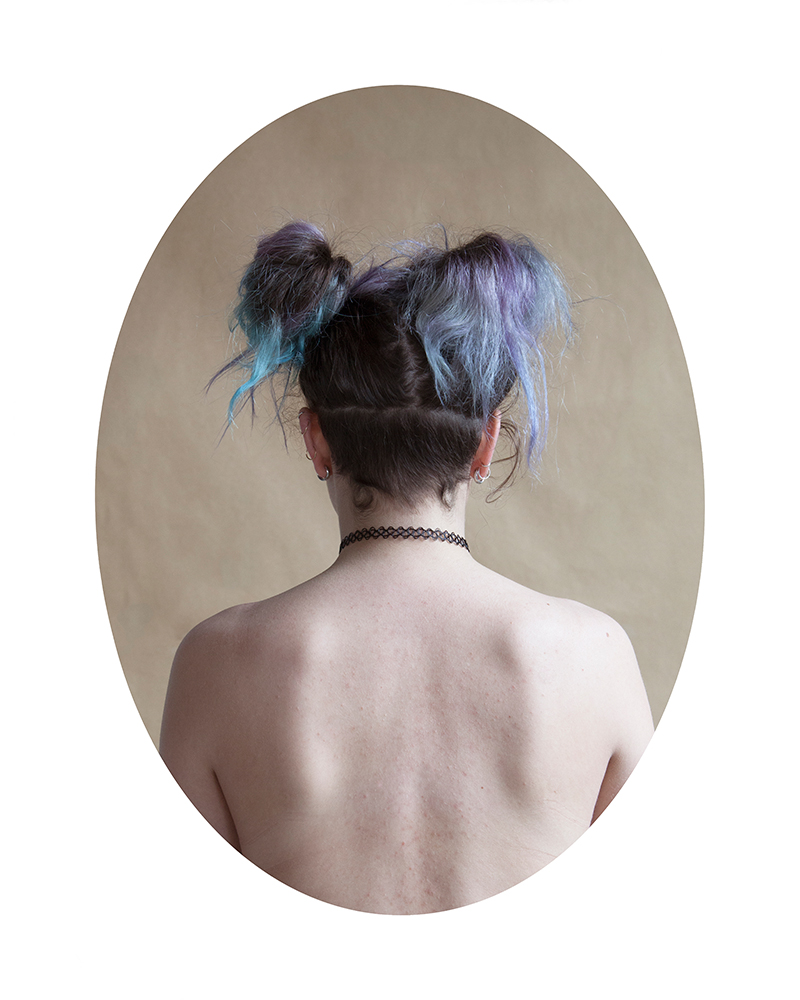 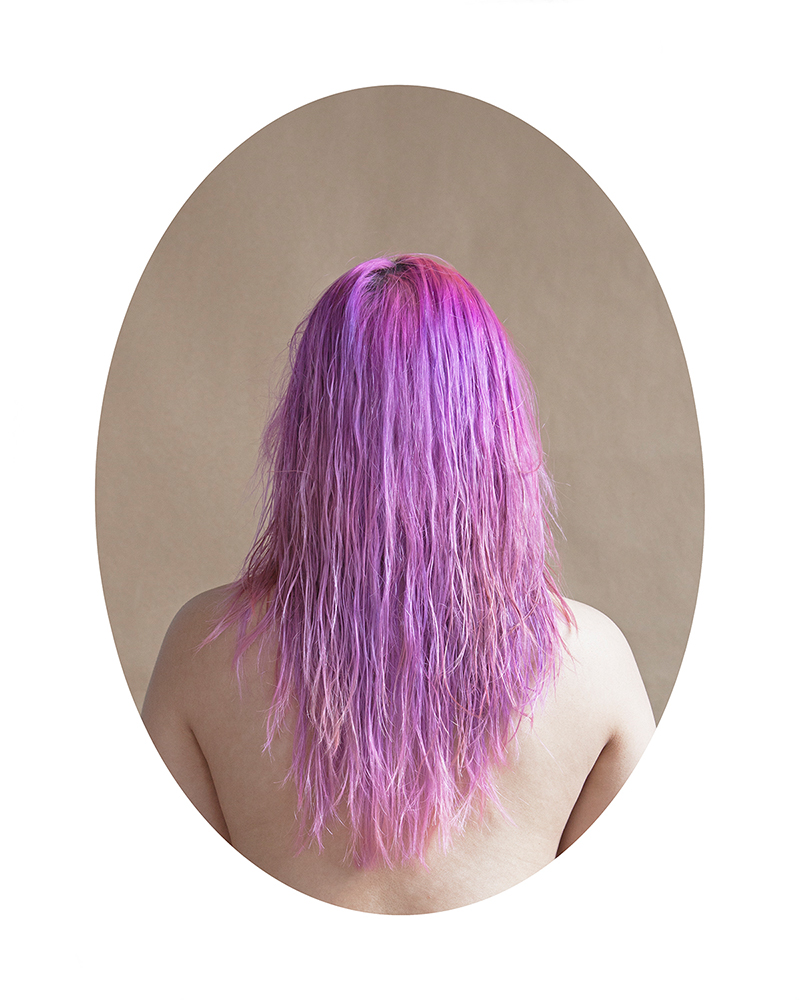 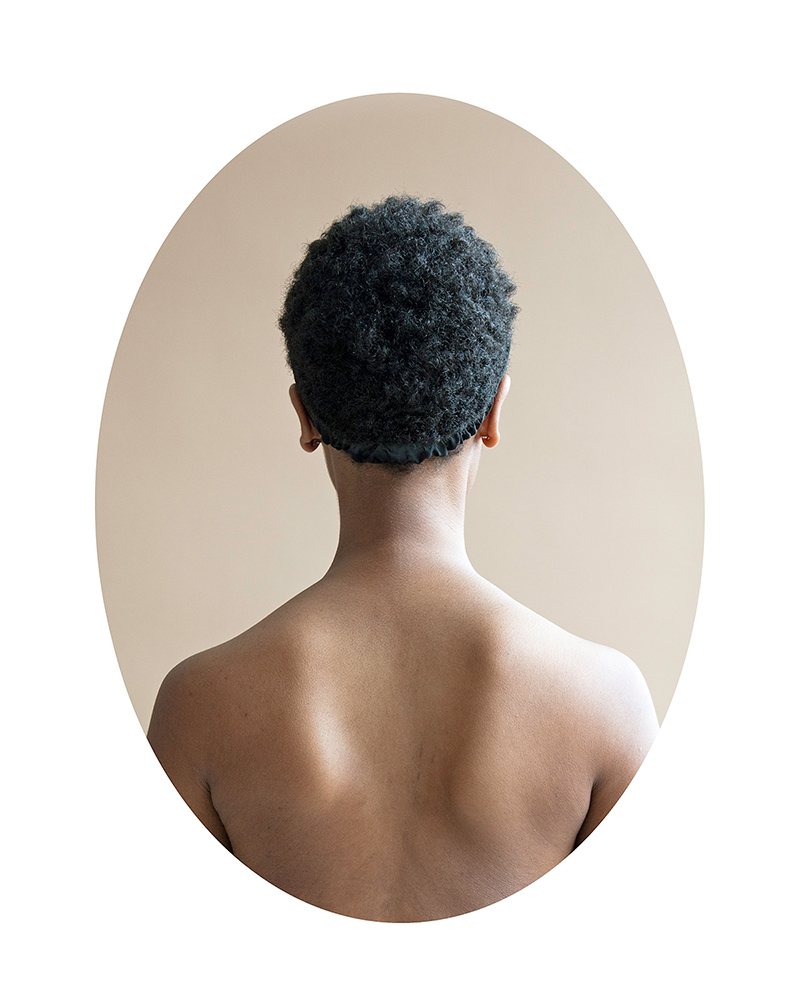 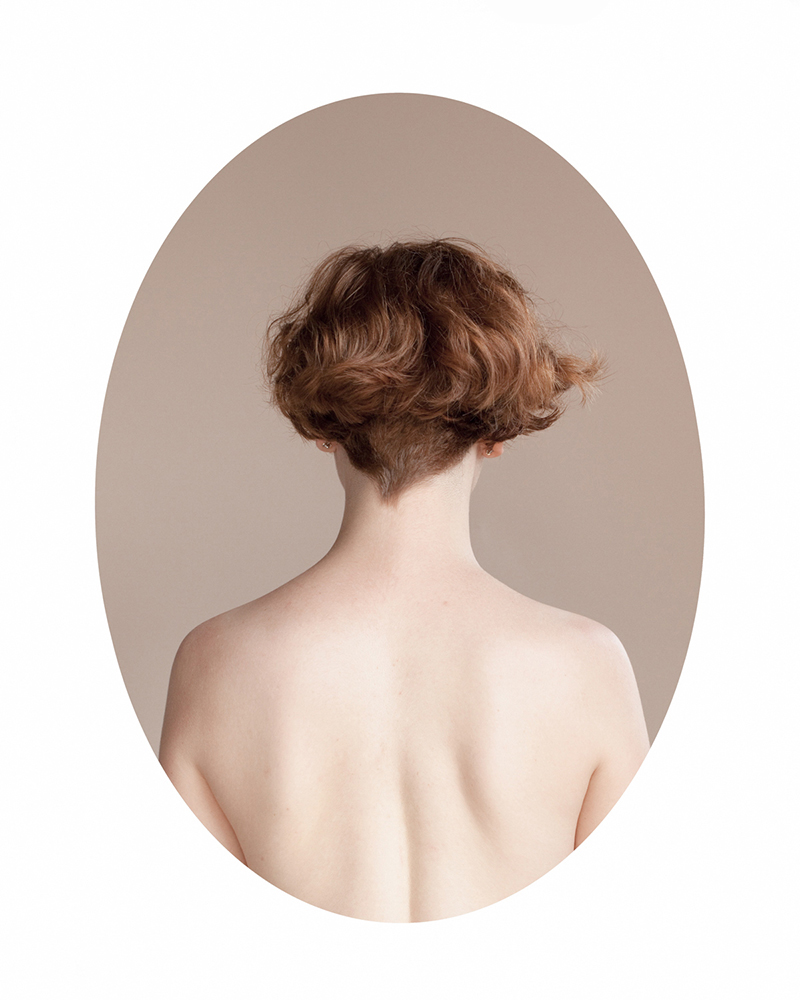 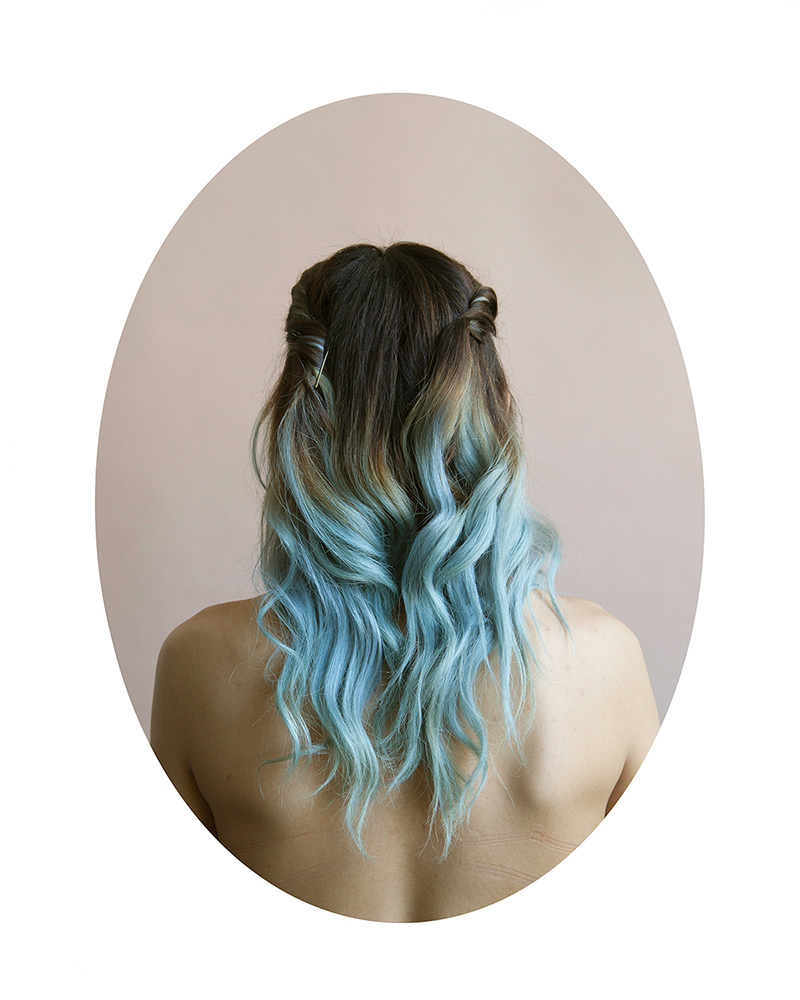 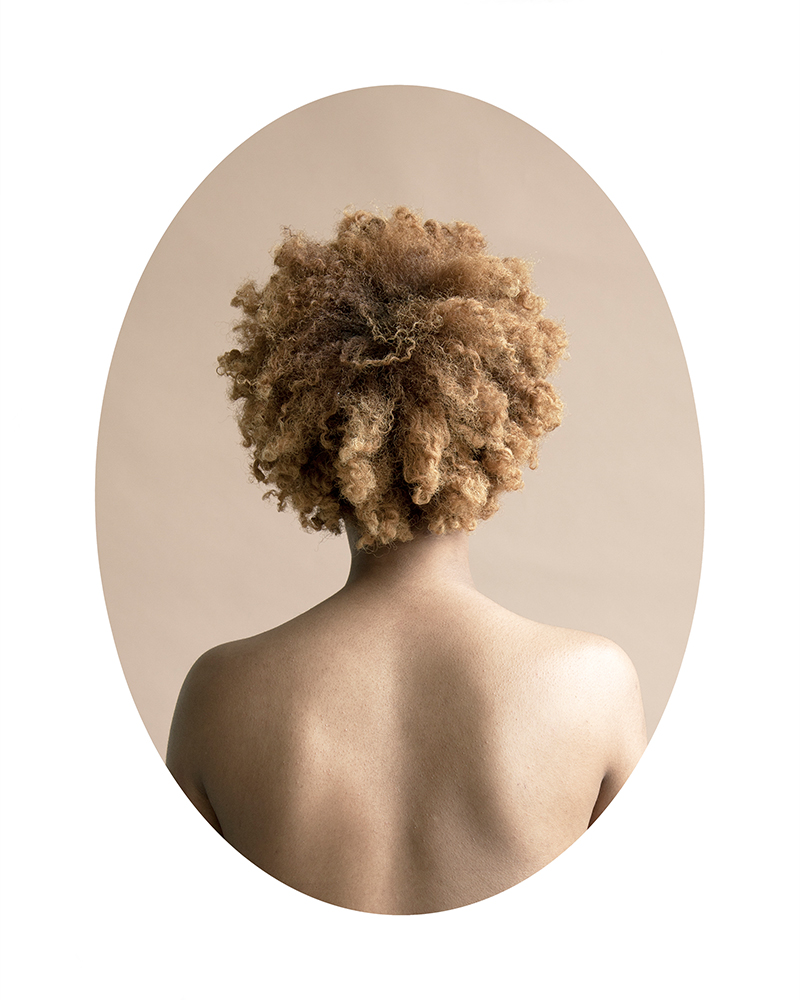 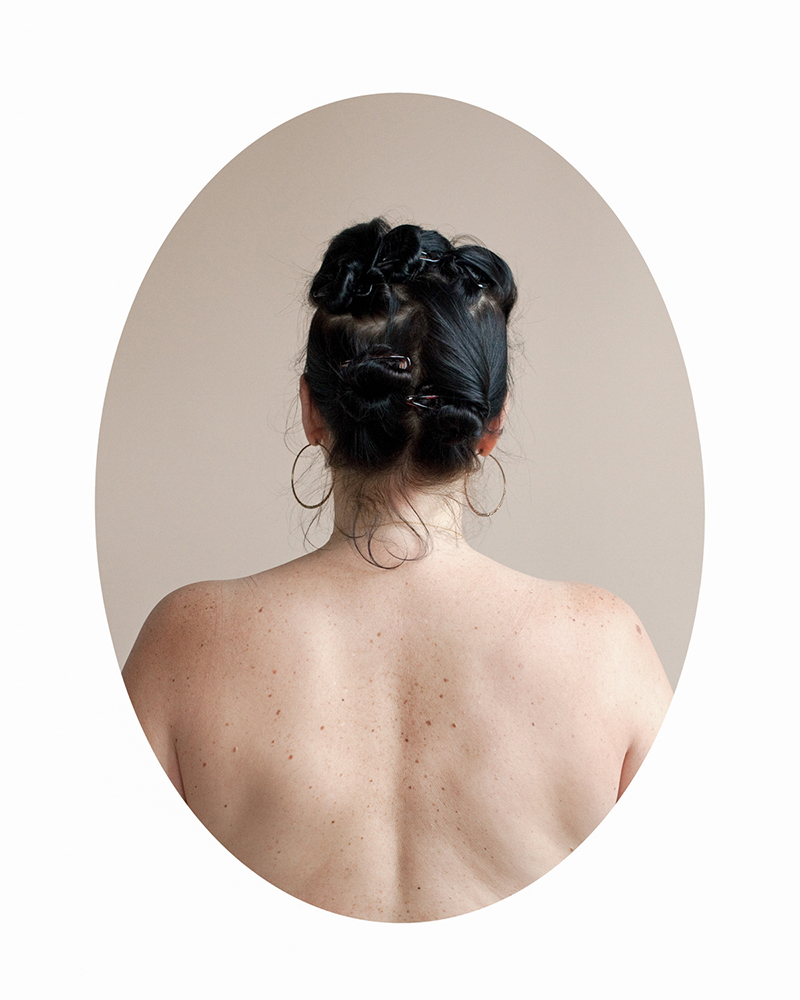 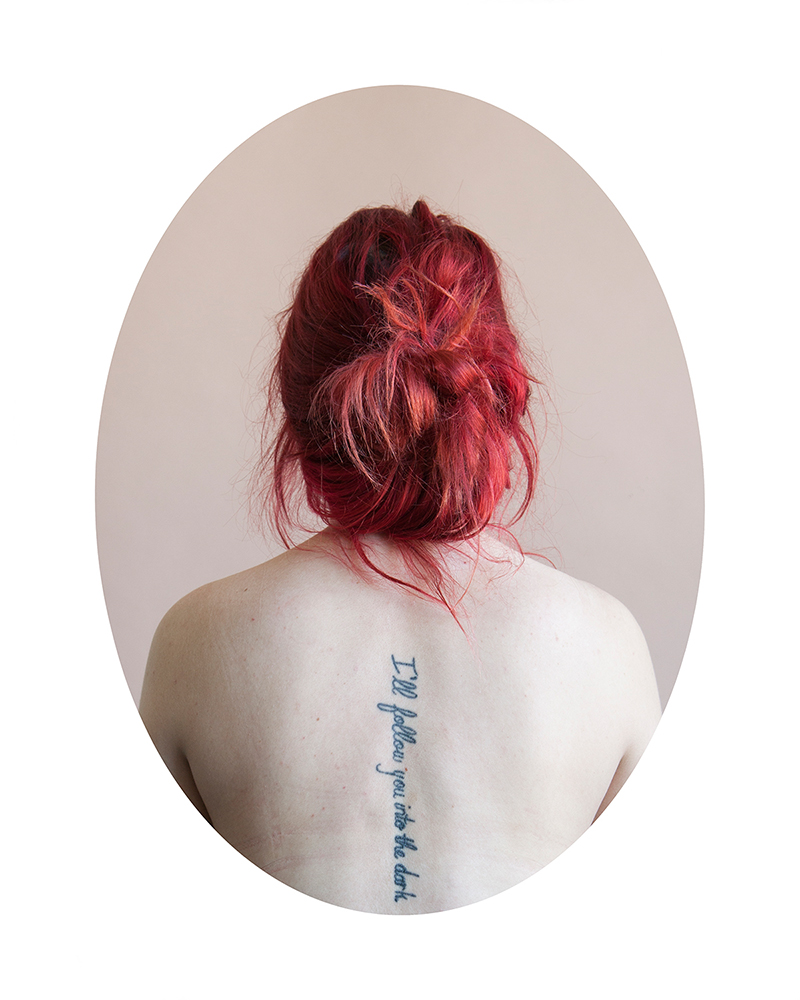 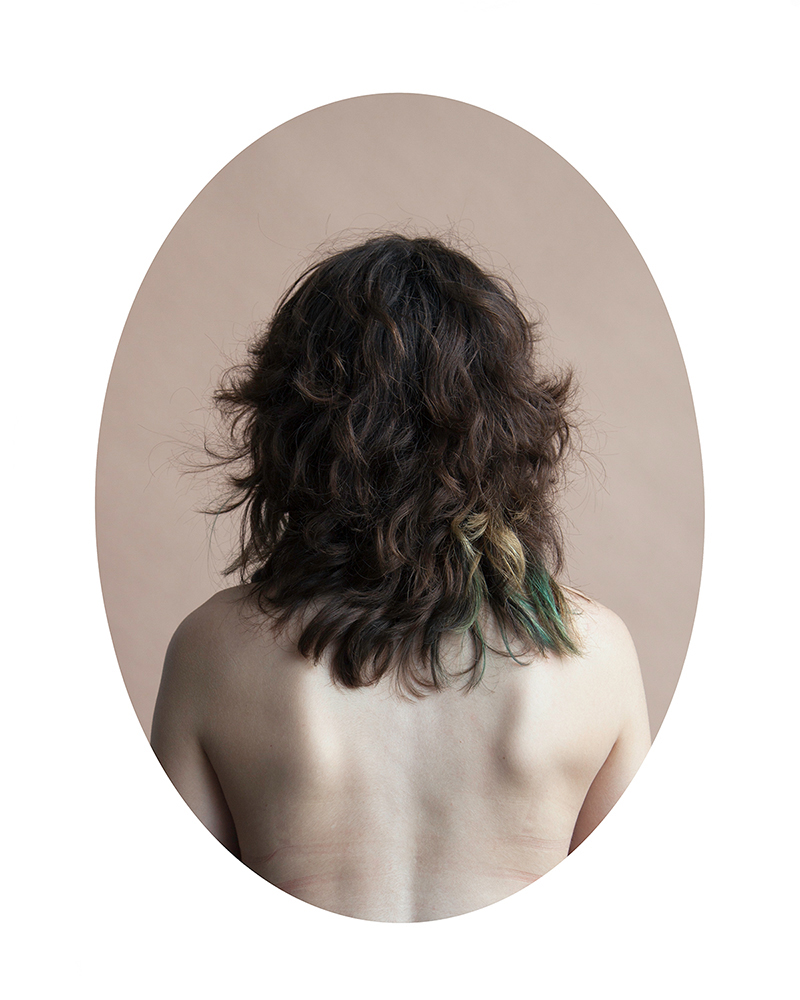 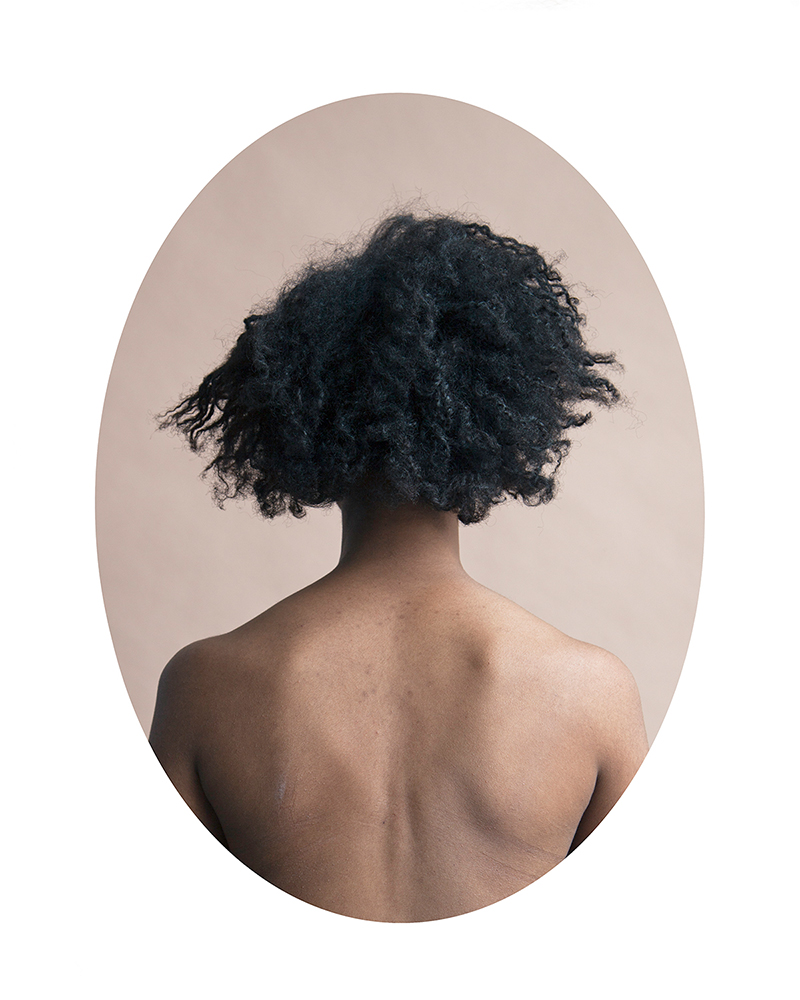 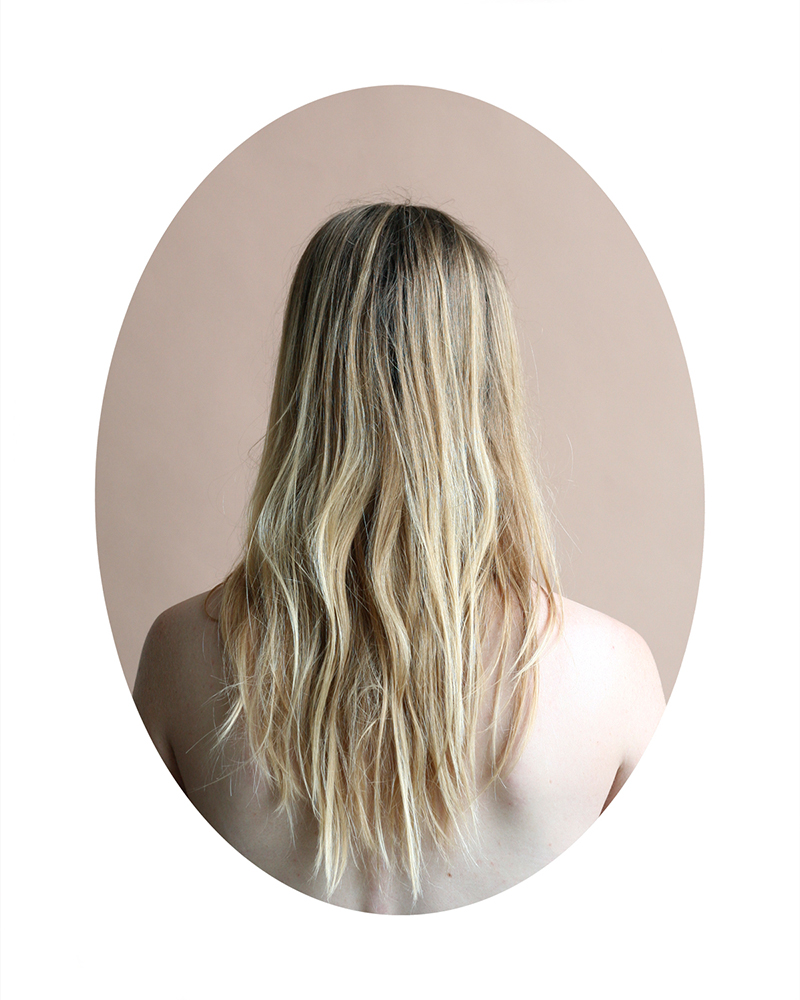 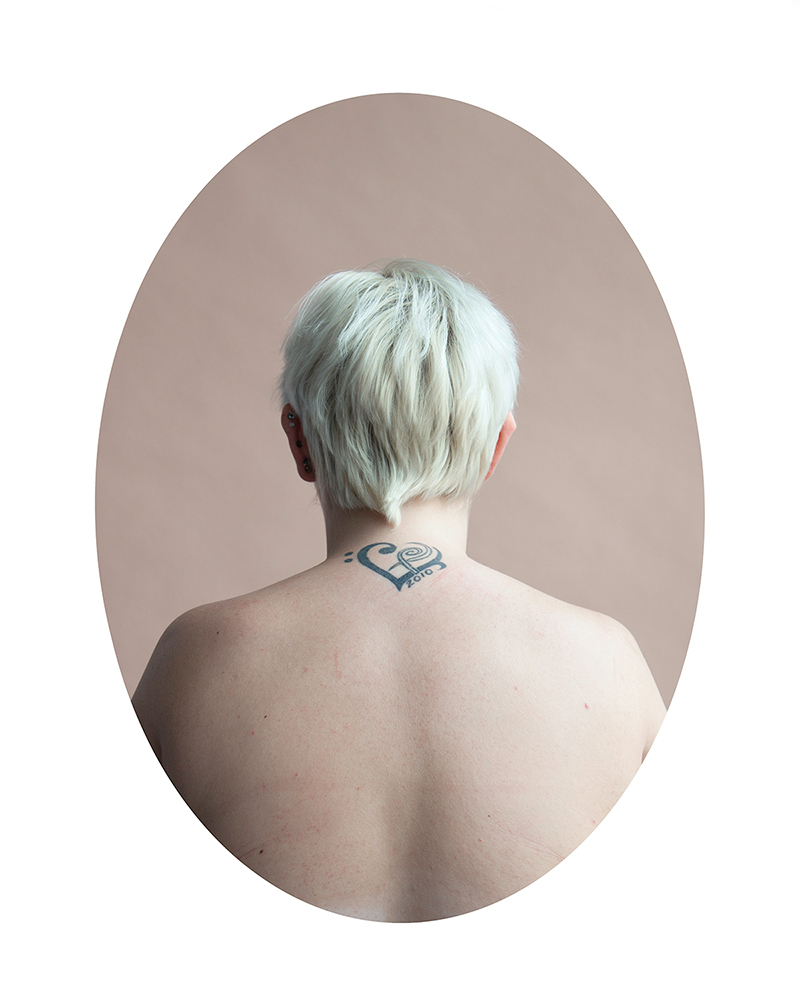 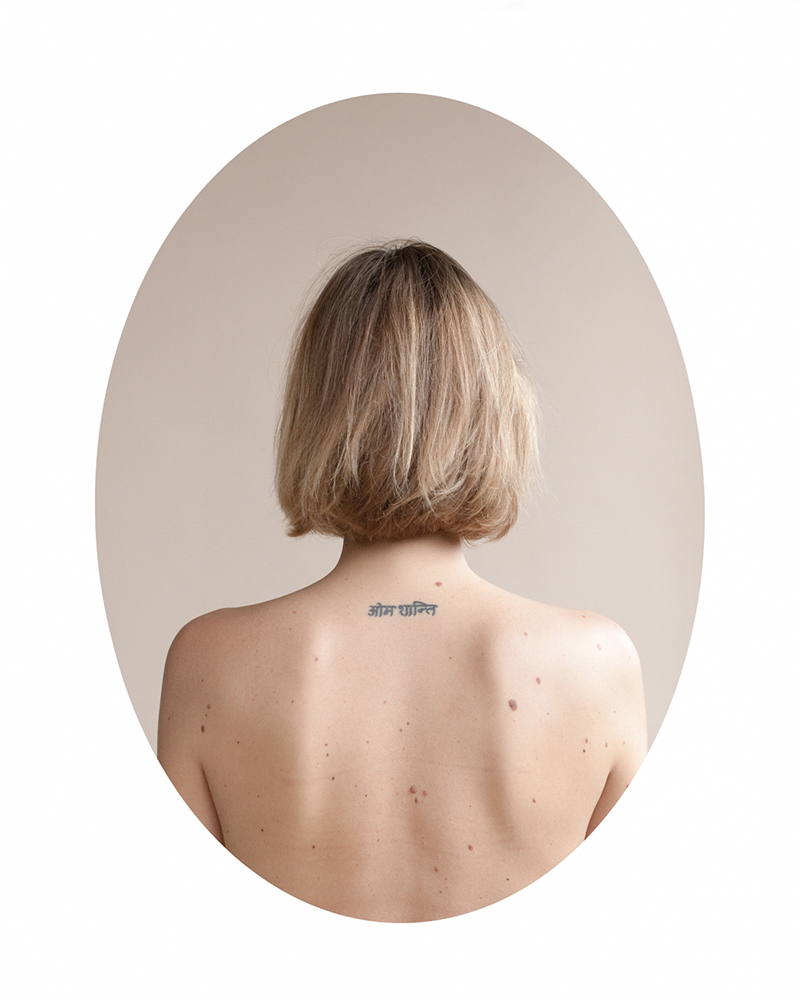 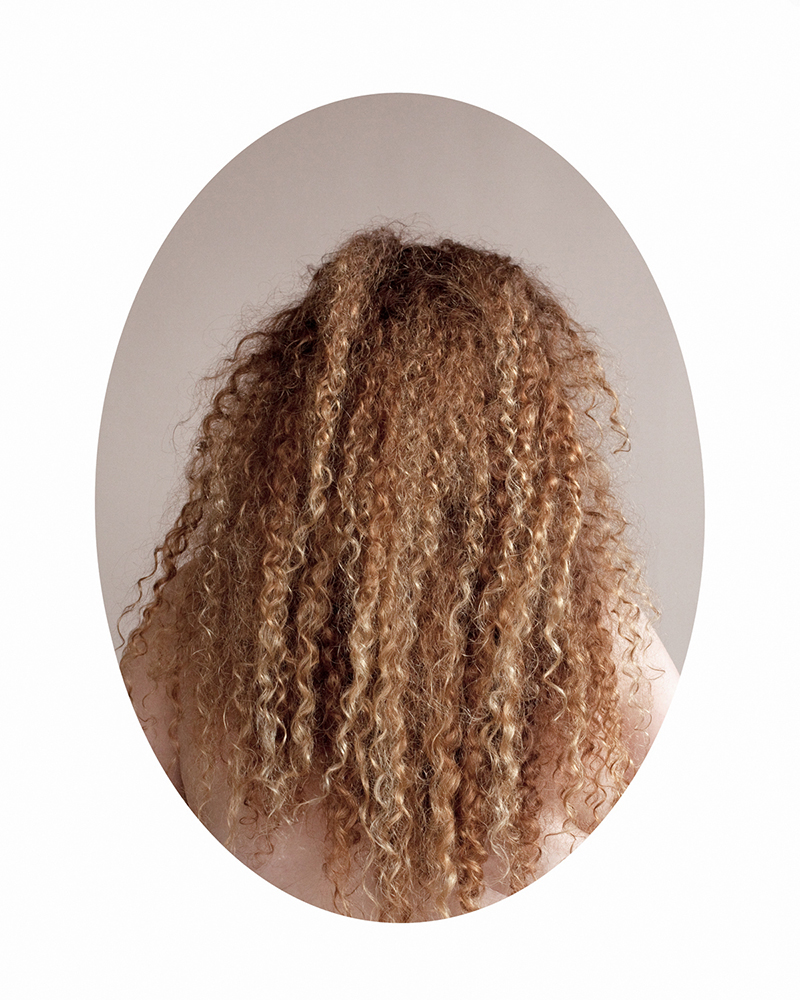 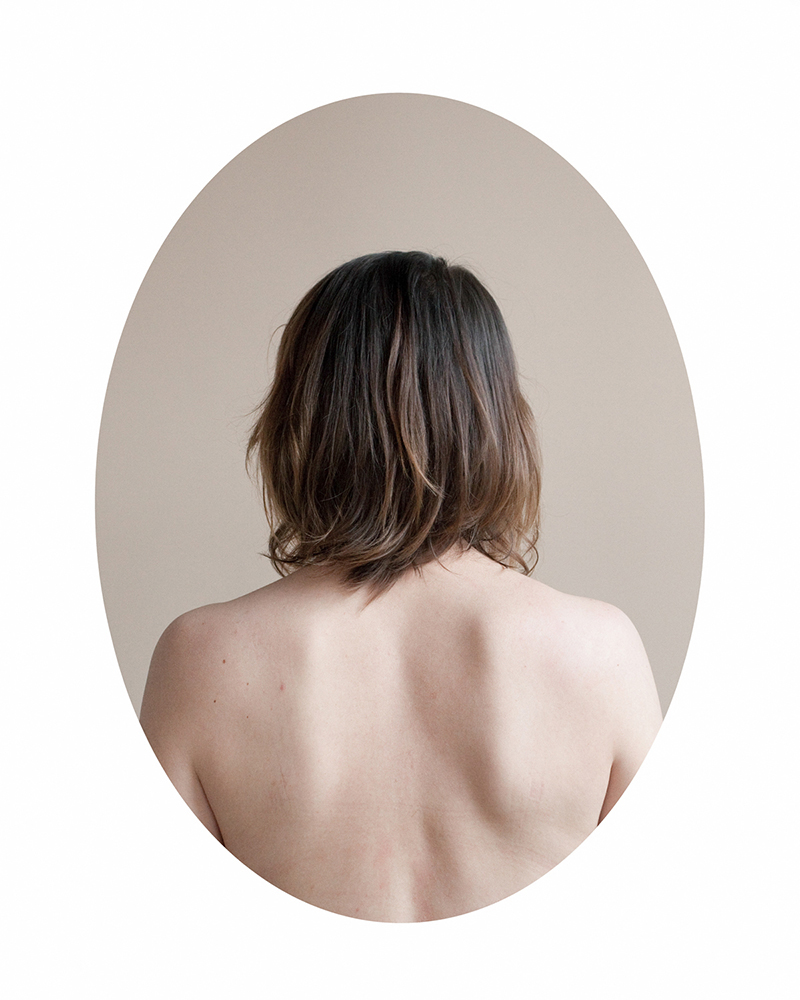 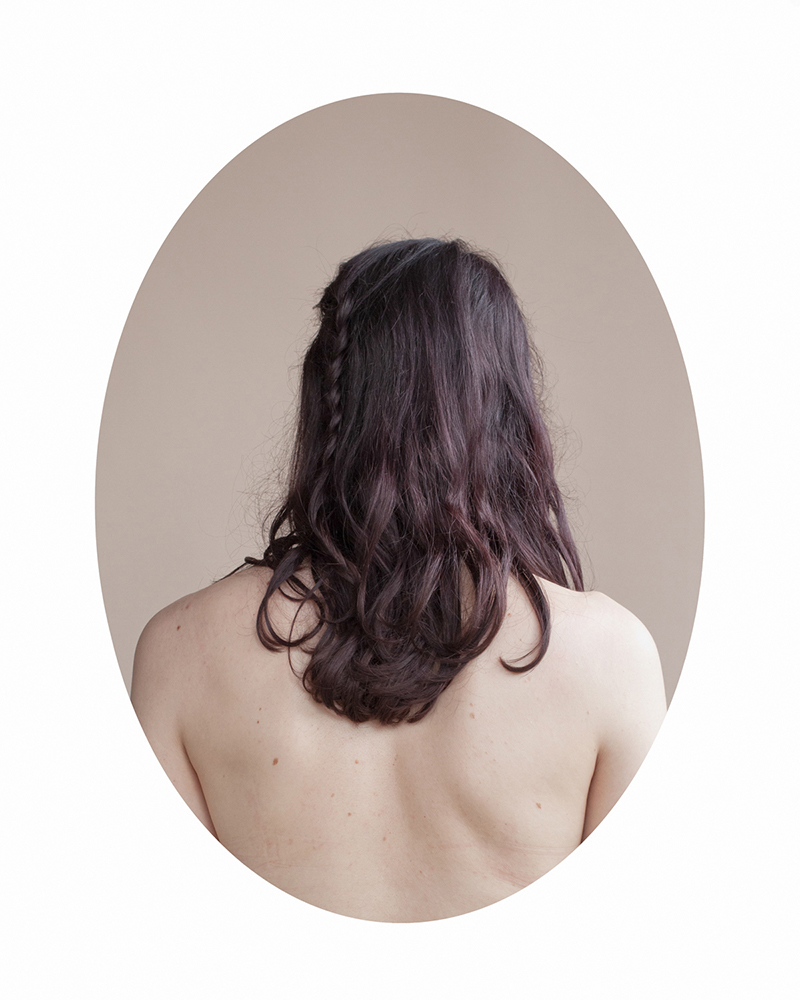 NEXT | Liz Steketee: Reconstructing The Portrait >
< Hannah Schneider and Kate Stone: How We End. | PREV