Twinka Thiebaud and the Art of the Pose by Aline SmithsonJune 11, 2022 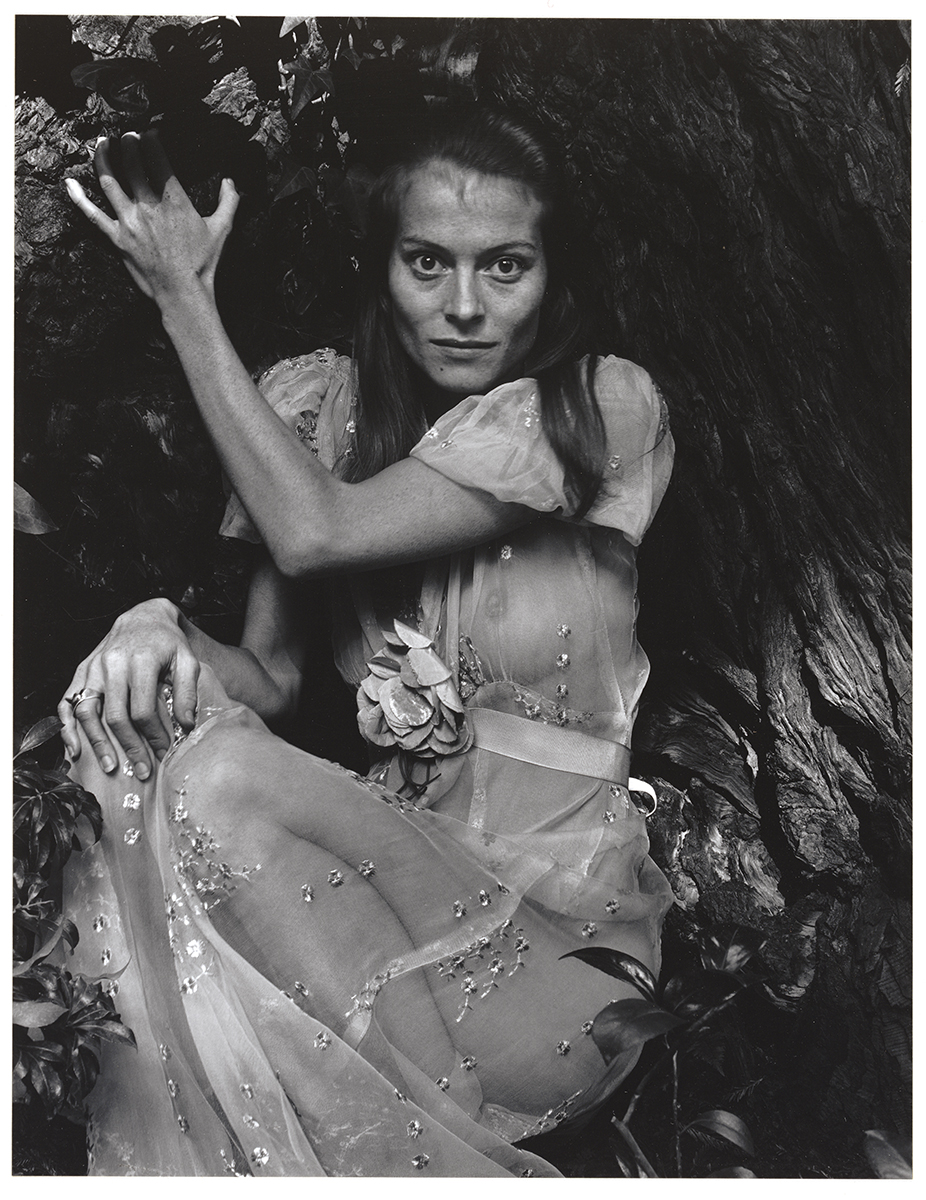 Seven or eight years ago I received an e-mail from Twinka Thiebaud asking if she could work with me. I immediately did my research and discovered not only was she the daughter of the West Coast iconic painter, Wayne Thiebaud, but a muse to a myriad of artists and photographers. In fact, she has a life long legacy of posing, starting in childhood for her father. Over the years, we worked together several times and I was in awe of her ability to be spontaneous, completely present, and a willing and exciting partner. When we met, she shared her dream of an exhibition that included artworks from the wide range of artists she had worked with as an artist’s model. I am thrilled to say that Twinka Thiebaud and the Art of the Pose opens at the Crocker Art Museum in Sacramento, CA, on June 19th and runs through September 11th, 2022. The exhibition will be the first to highlight Twinka Thiebaud’s long career and influence as an artist’s model, while also exploring the artistic processes of numerous West Coast-based artists working today. 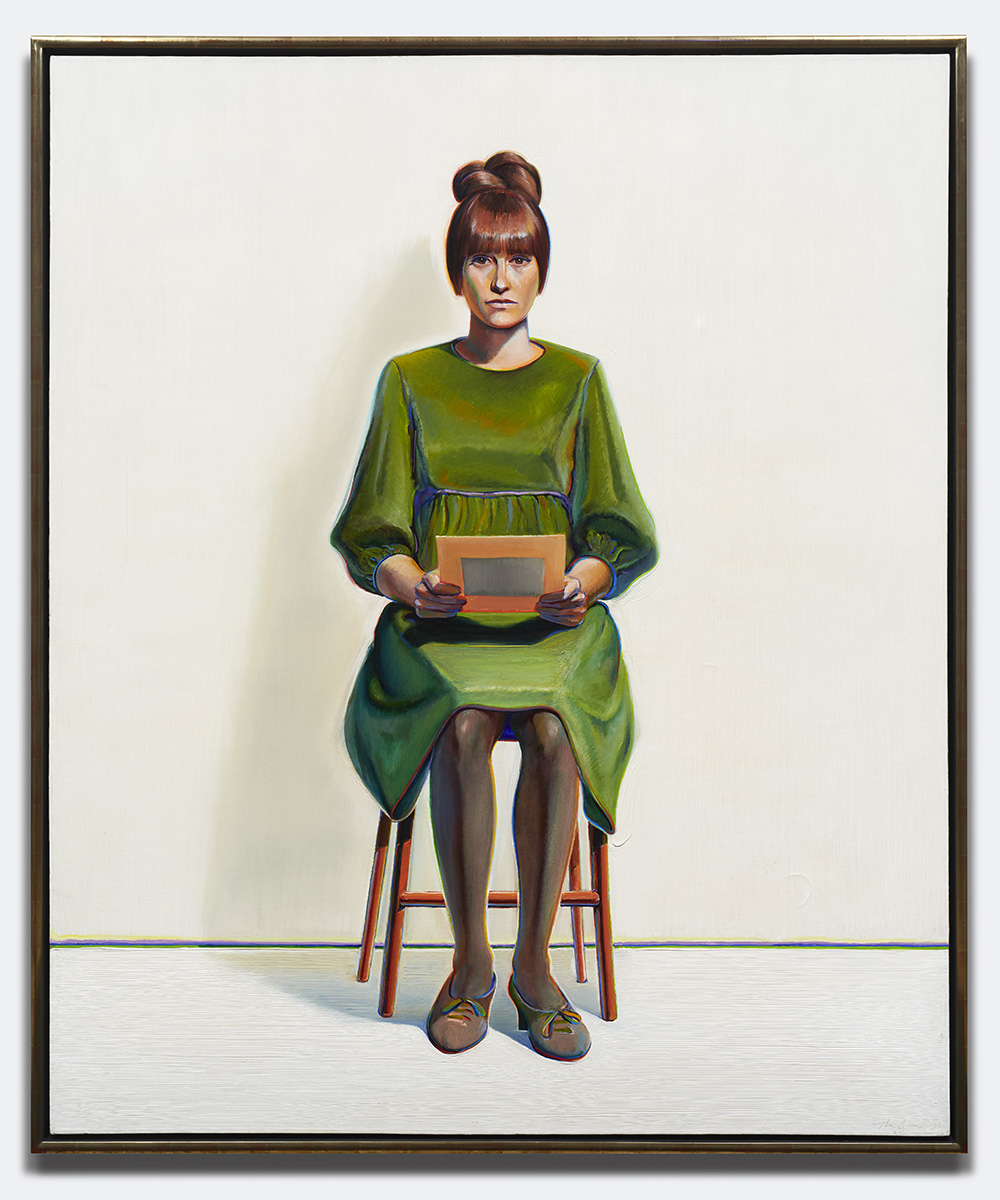 Twinka Thiebaud and the Art of the Pose features 100 works that speak to the role of Twinka Thiebaud as an artist’s model, and to the working relationships and friendships she developed with artists during her career. Comprised of paintings, drawings, and photographs that date from the 1940s through 2022, this exhibition will investigate Thiebaud’s earliest modeling work, completed as a child for her father, artist Wayne Thiebaud. The father/daughter dynamic is also visible in later works, including Wayne Thiebaud paintings from the 1960s. As she moved into a career as an artist’s model, Twinka Thiebaud worked with photographers Judy Dater, Jack Welpott, Eikoh Hosoe, Arnold Newman, Mary Ellen Mark, Robert Heinecken, Kim Campbell, and John Reiff Williams, among many others, revealing her ability to transform her body and gaze based upon the surrounding environment and the artist’s vision for the work.

We’re hosting a panel discussion in August that features photographers Judy Dater and Tami Bahat! It will be a fabulous chance to talk about photographic processes, how artists and models work collaboratively, and how the exhibition took shape. I’ll be facilitating the conversation and there may even be a surprise visit from Twinka! The event is $12 for museum members and $20 for non-members. 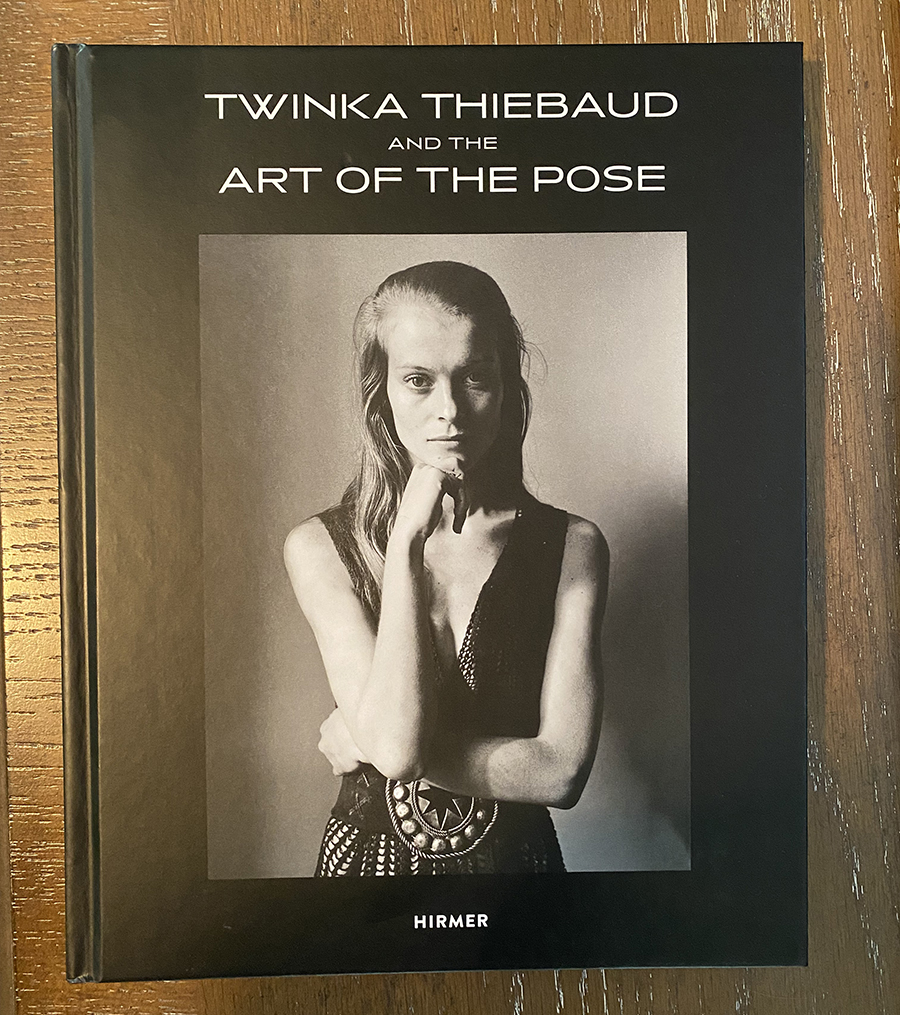 Exhibition Catalog for Twinka Thiebaud and the Art of the Pose 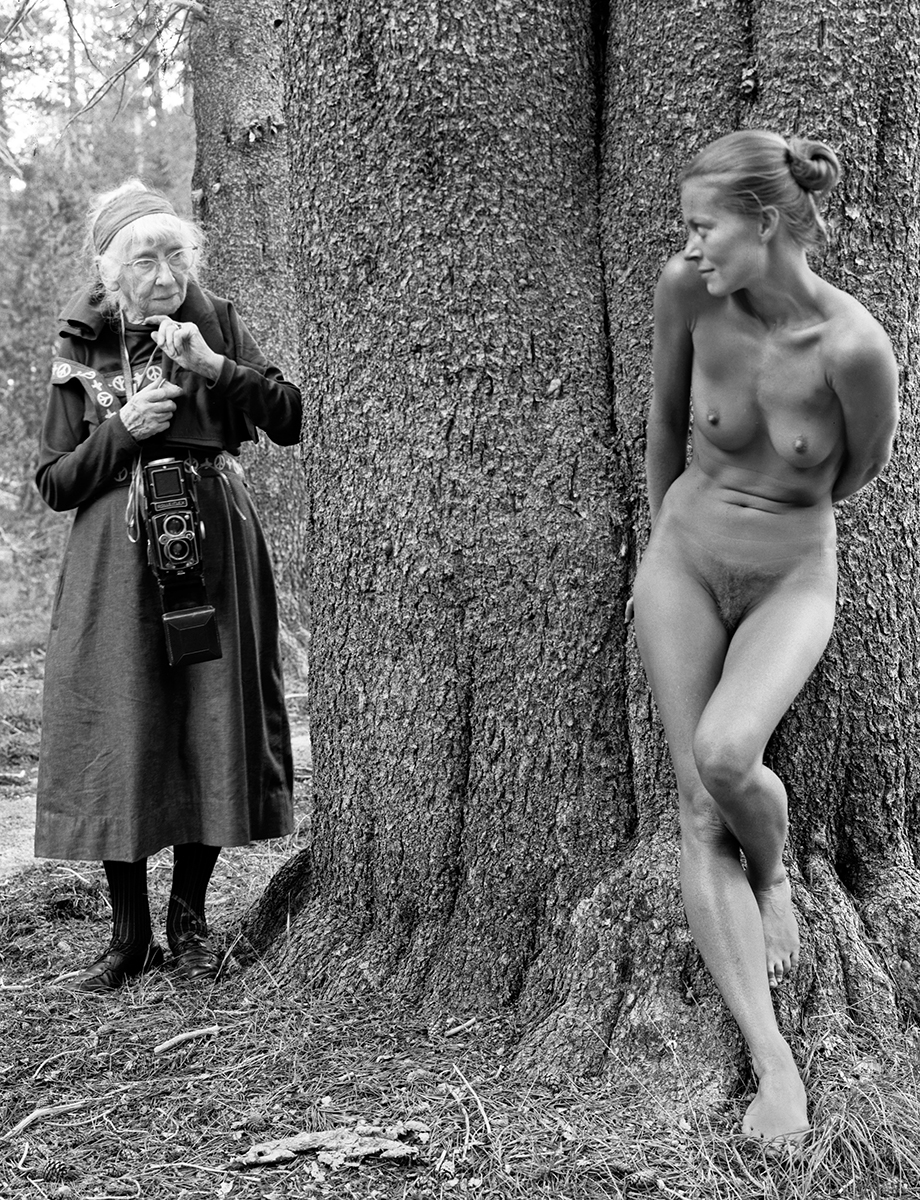 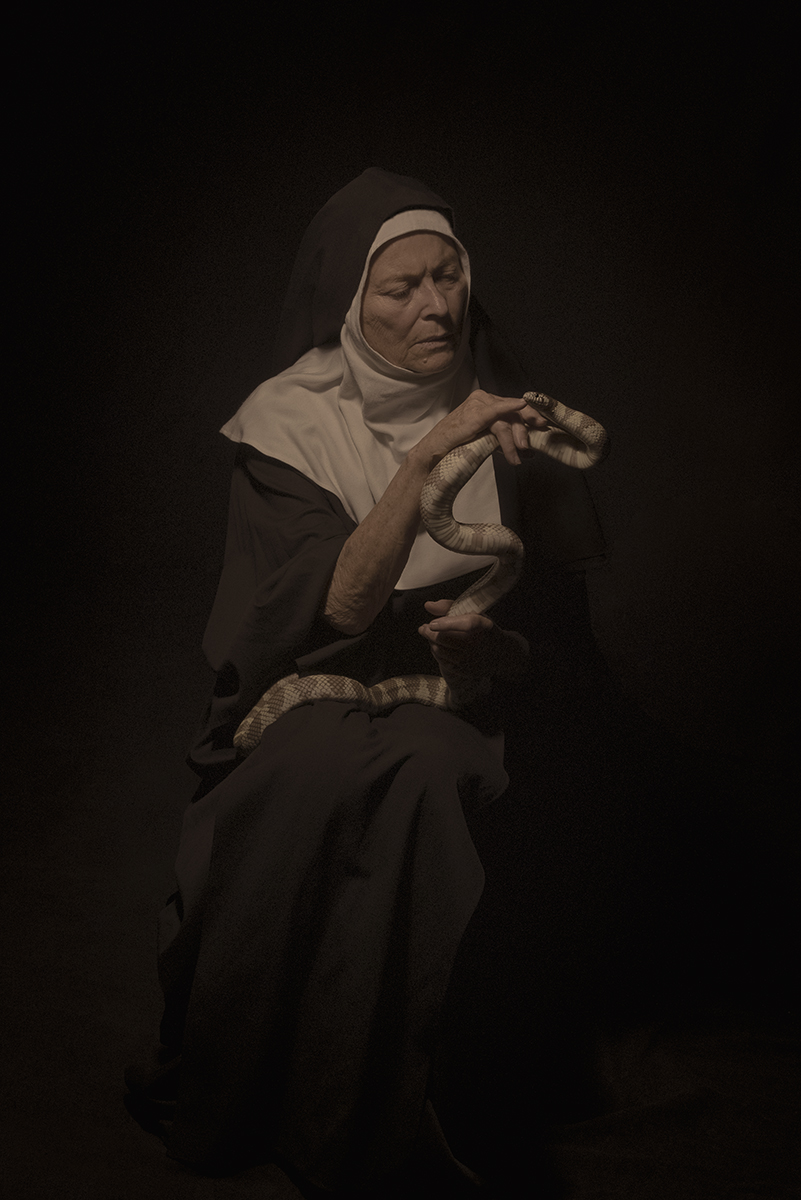 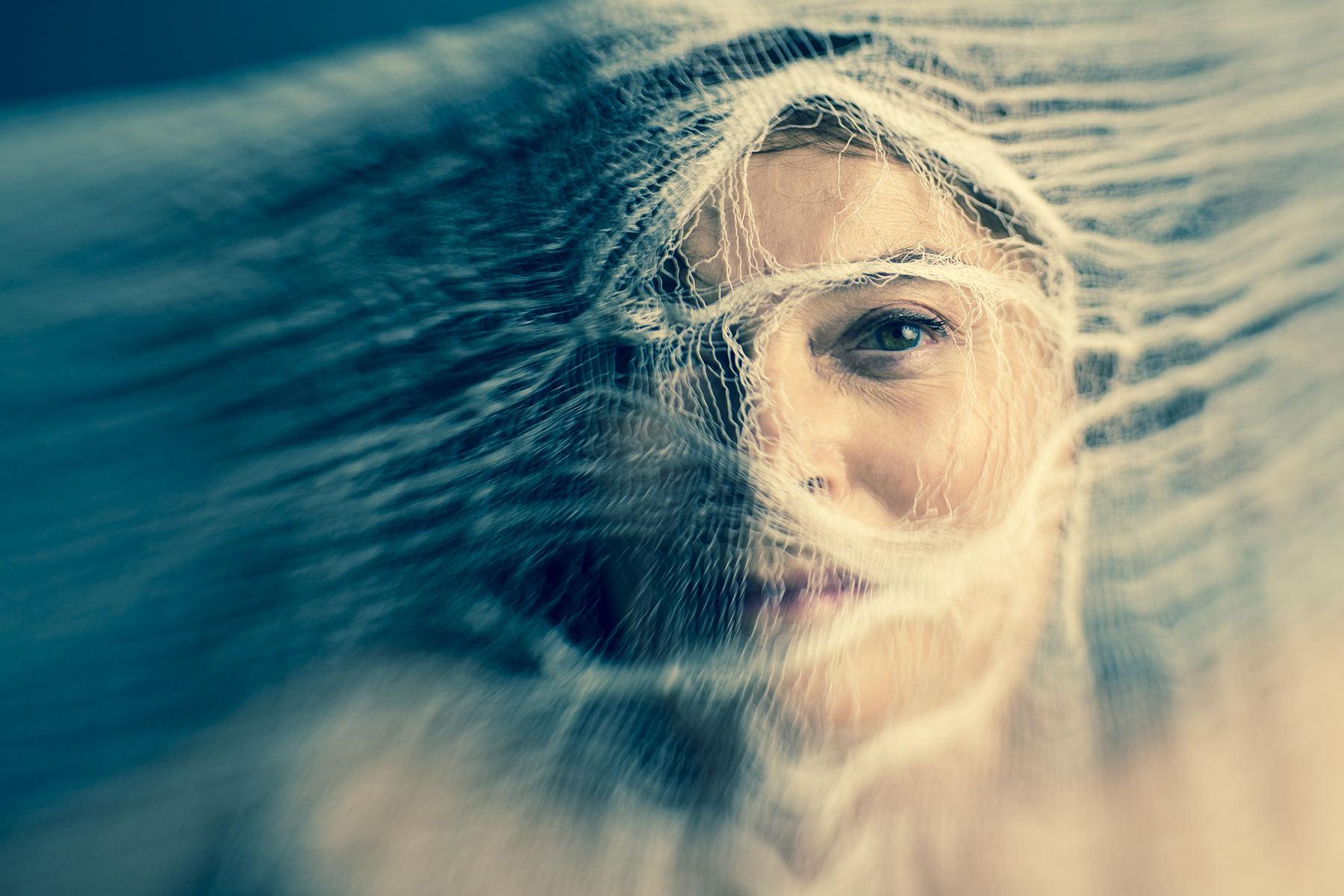 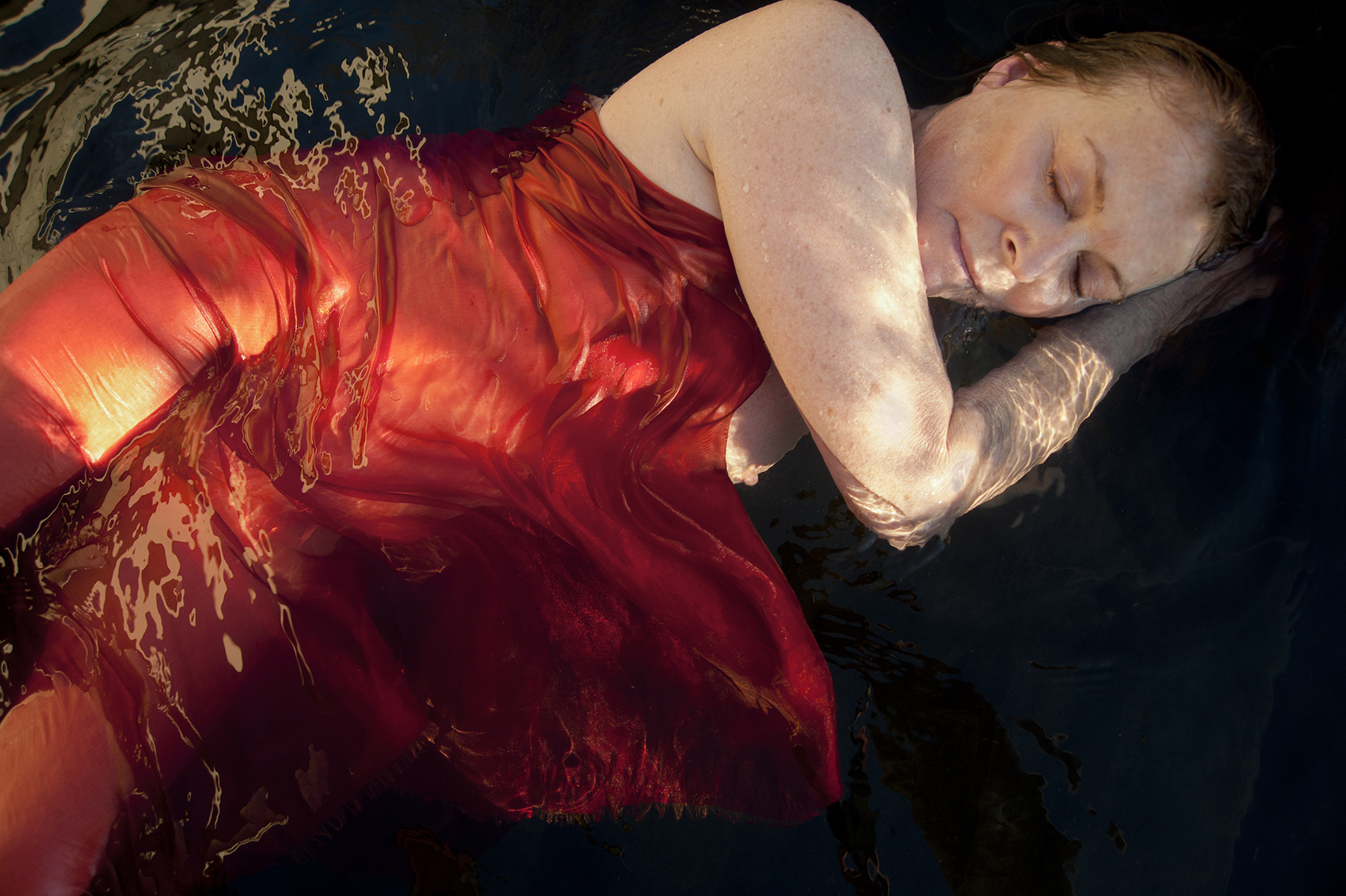 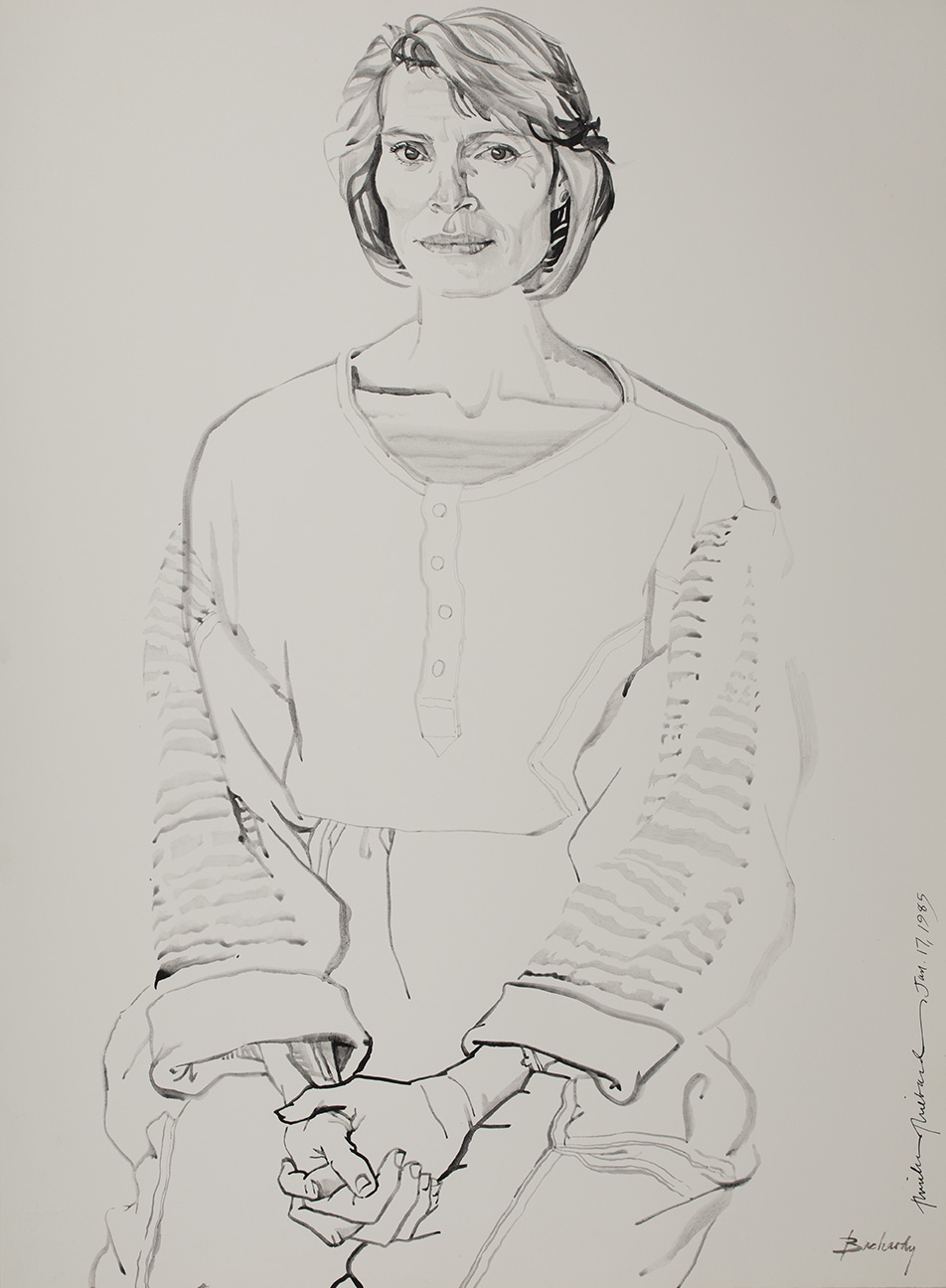 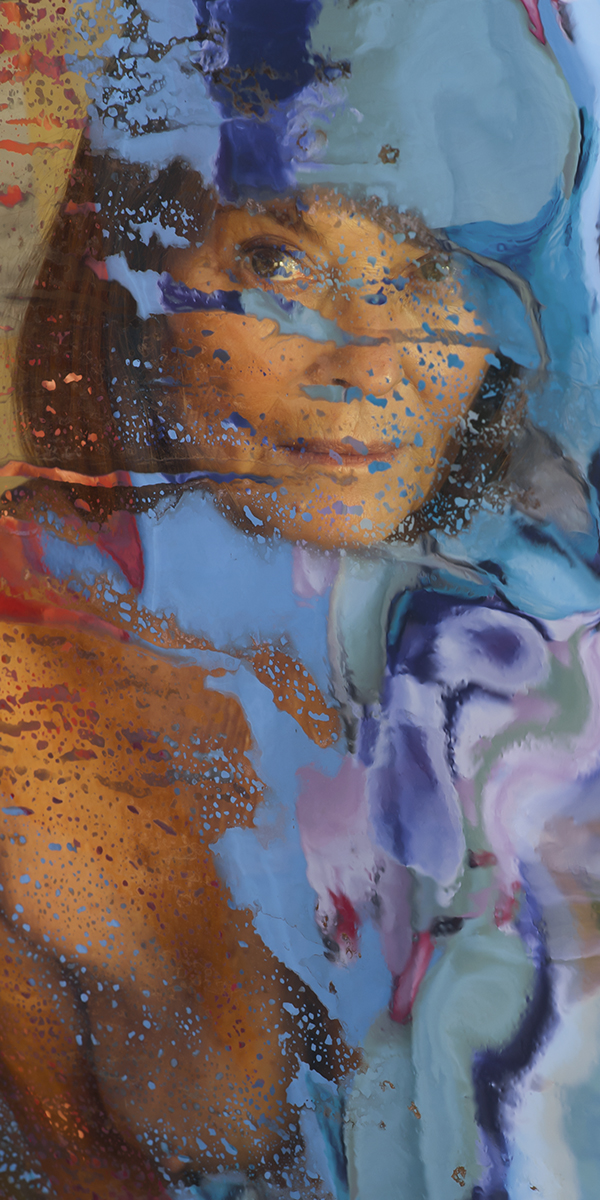 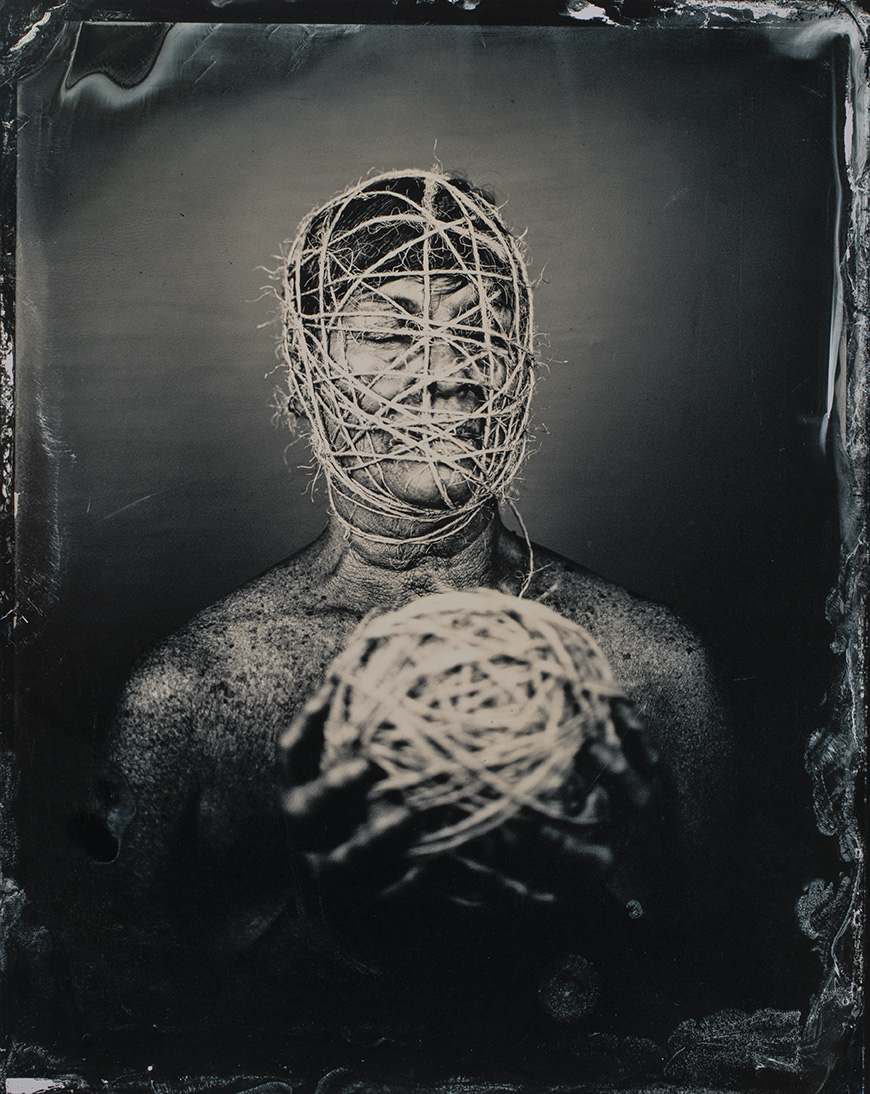 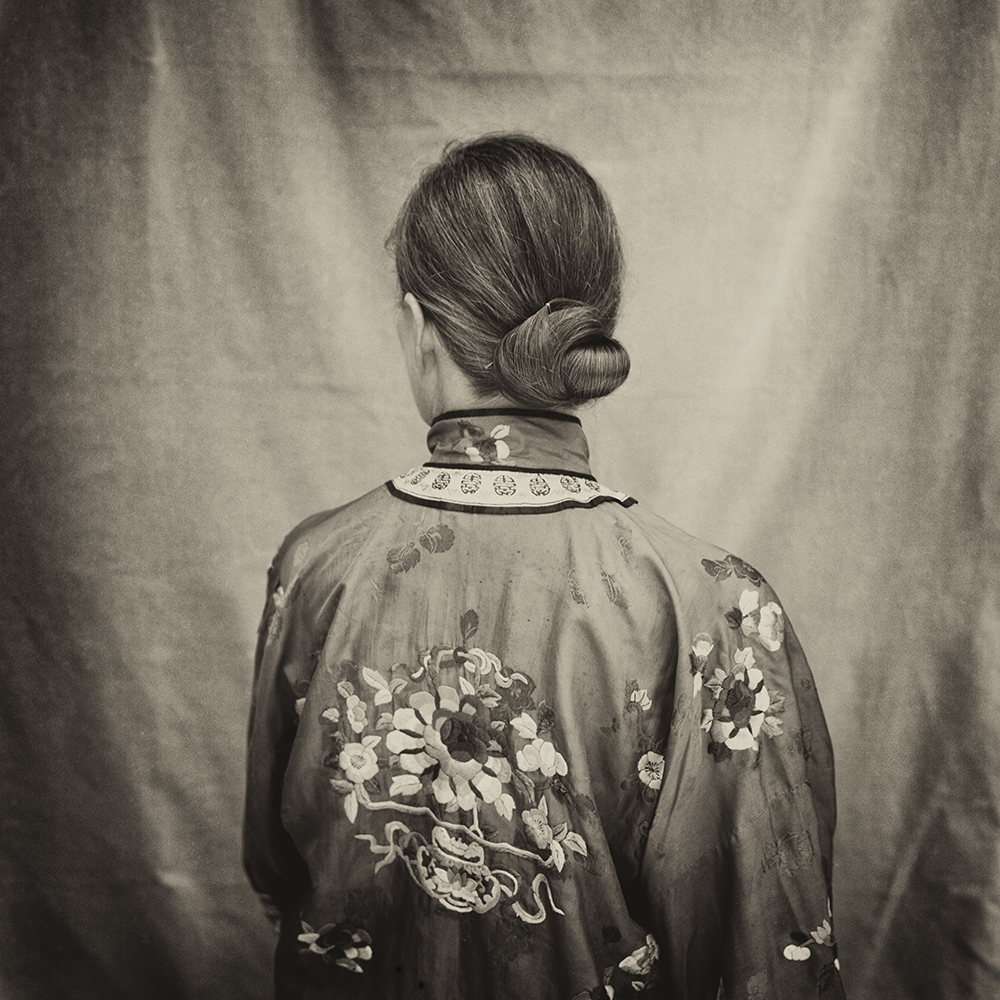