January 8th opened the doors to photo l.a., the largest exhibition of fine art photography in the United States. In it’s 18th year, photo l.a. is host to 70 select U.S. and international galleries, and for three days, thousands of photo loving and collecting viewers stroll the aisles in search for what’s new, what’s old, what shocks, and what inspires. Many of the photographers are in attendance, standing in the booths, helping promote their work. The point of the show is to get collectors under one roof and provide them with world class selections, but it’s open to the public, and trust me, the public shows up. 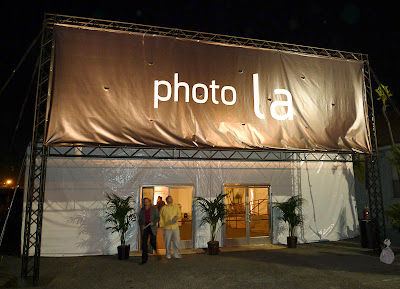 When I arrived on Saturday afternoon, for a second viewing, the lines stretched a hundred long. It was a thrilling sight for a photographer (or a gallery) and comforting to know that photography is alive and well in Los Angeles. Once inside, you are ripe for running into fellow photographers on the prowl to discover a new gallery, for a chat with a gallerist or collector, or for an inspiring stop in the several book publisher booths like Nazarelli Press, Bondi Books, or Aperture/ D.A.P. Publishers.

Past shows have provided a pulse into what is hot in the photo world. Five or six years ago, much of the show was black and white, then the next year, color had more of a presence and digital artists like Loretta Lux made the scene. Three or four years ago, huge color prints were every where, as the digital age had arrived. Last year it was a mix of sizes, color, and black and white, and this year there was a surprising amount of black and white work, and lots of vintage photography. Of course, color was in full swing in galleries like ACE or DNJ , but almost everyone carried selections of both. There were also a number of tiny images, holding their own next to mammoth ones. I can’t help but think that the economy kept some of the contemporary color galleries at home, and that collectors are sticking to familiar names and images. 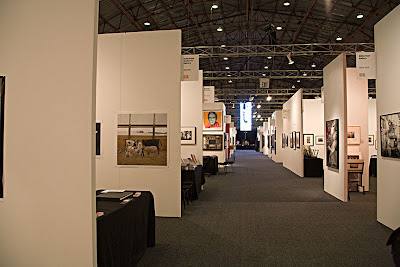 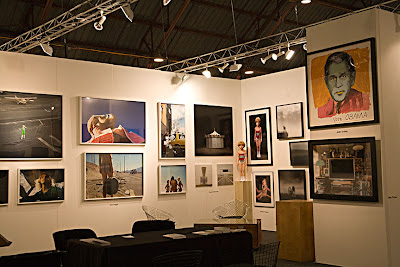 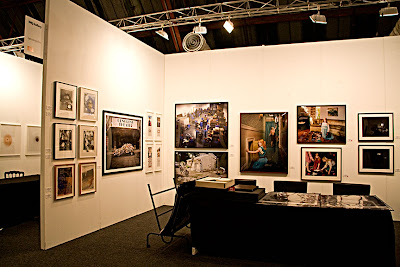 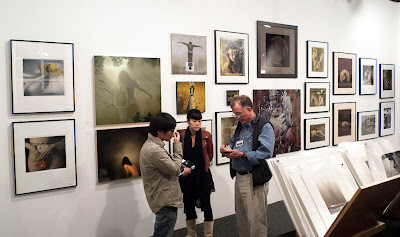 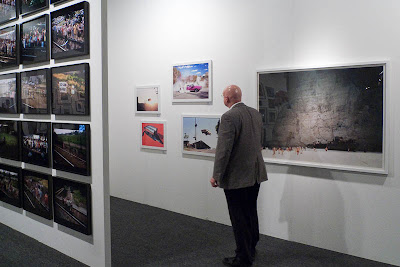 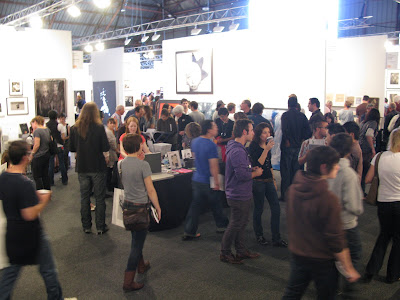 My personal favorite of the show, was this image by Hiroshi Watanabe. He has a new, unpublished series on monkeys and this image pulls at every fiber of my heart strings. This work was featured at the Kevin Longino Fine Photographs booth. 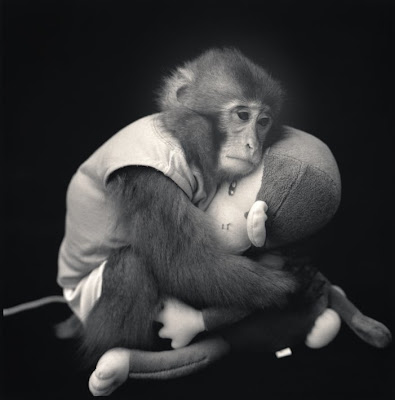 One of the most interesting and compelling groupings of photographs was at the Whitzenhausen Gallery of Amsterdam and New York. All the work was by Hendrk Kerstens, of his daughter wearing headgear that brings a classic photograph into contemporary context. These were large, luscious images. 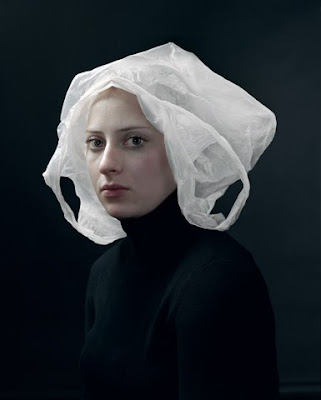 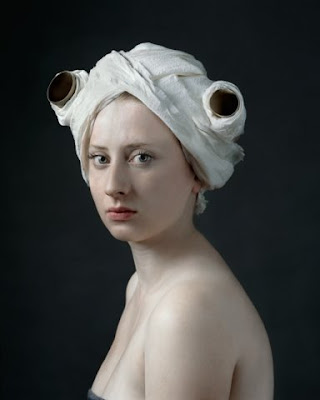 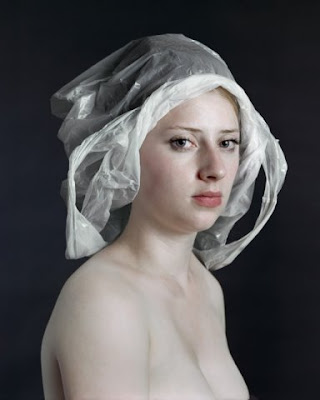 Modernbook Gallery had a booth full of photographers ready to discuss their work, including Charles Grogg who shows wonderful images of plants and flowers, including this perfect Chanel camellia. 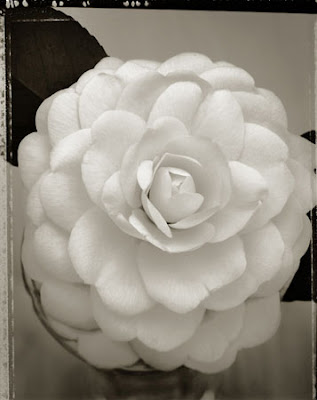 Verve Gallery had an outstanding selection of work, including the piece by Kamil Vojnar. This piece had multiple sales. 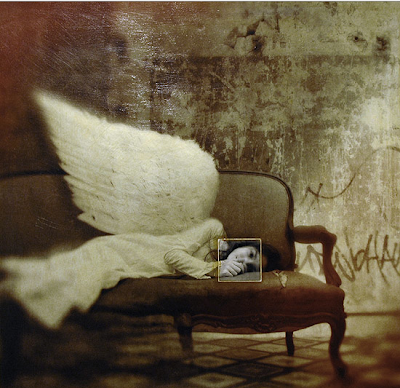 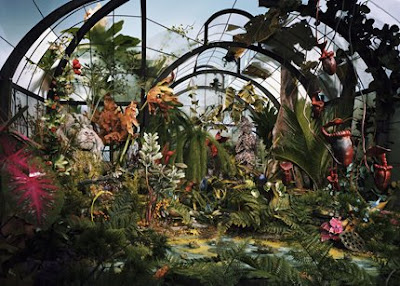 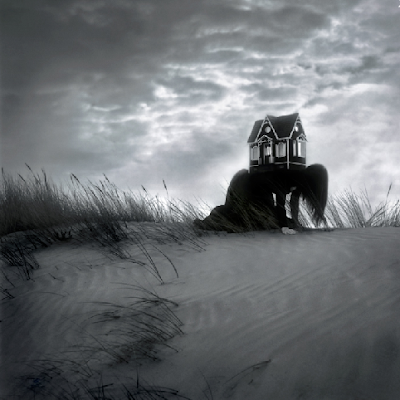 The Robert Tat Gallery of San Francisco was chock-a-block full of wonderful vintage work, including this work by Karl Struss. 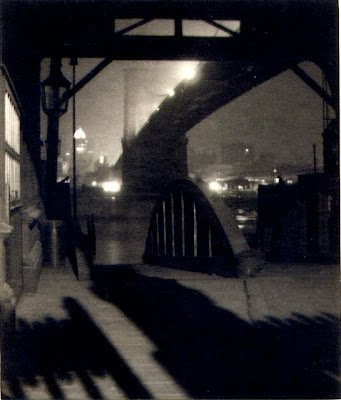 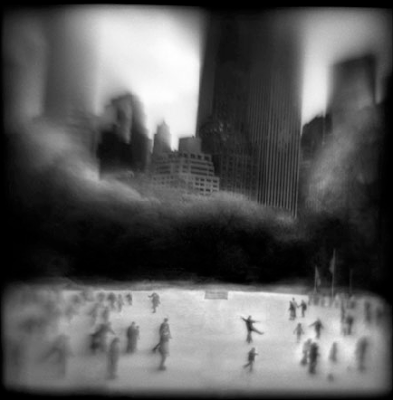 So, it’s back to the drawing board, filled up, inspired, exhausted and looking forward to next year.