If there was an official fan club for the work of my friend, Jan von Hollenben, (and there well may be), sign me up! Jan’s fabulous series, Dreams of Flying, was a sensation in the art and photo world a couple of years ago, and he has almost a dozen new series to offer the masses. Jan has been busy not only on making imagery, but has created a number of music videos, new books, calendars, postcards, and a couple of T-shirts. And even a fan page for Dreams of Flying imagery.

Images from Dreams of Flying 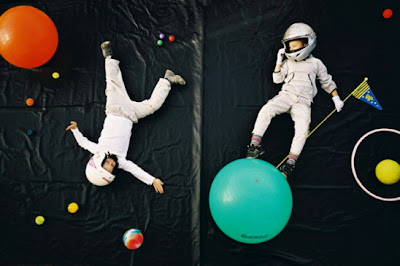 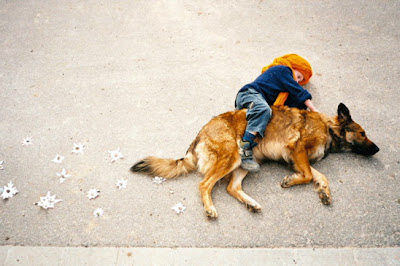 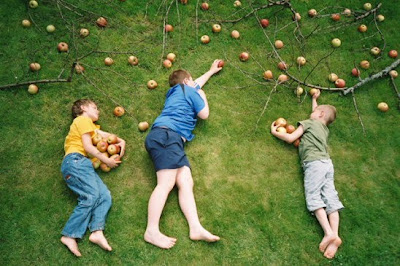 His unbridled joy in creating imagery began at a young age. Jan grew up in an alternative commune and was influenced by his German parents, a cinematographer and child therapist. He went on to teach children with disabilities, then moved to London, earning a degree in the Theory and History of Photography at Surrey Institute of Art and Design. He worked as picture editor, art director and photographic director before returning to Germany to conquer the photo world.

A few of his new series are featured below.

Images from Journey to Everywhere 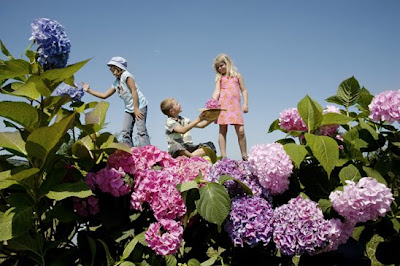 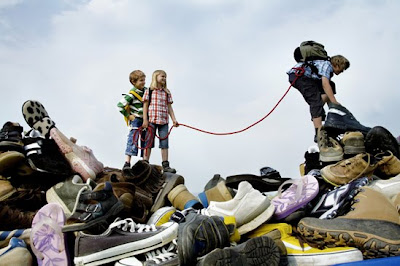 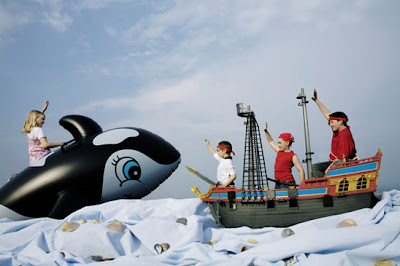 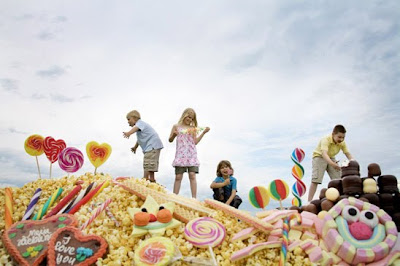 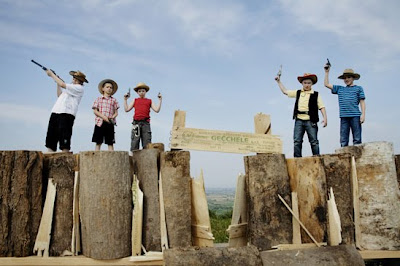 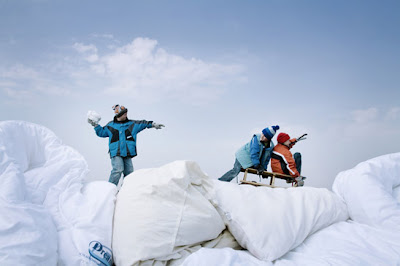 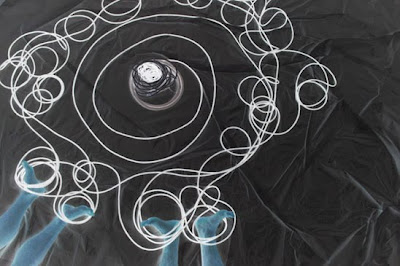 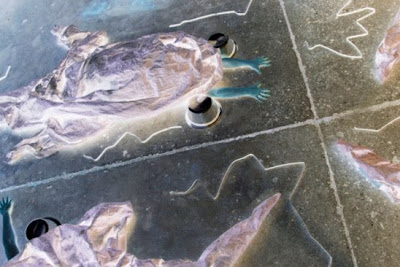 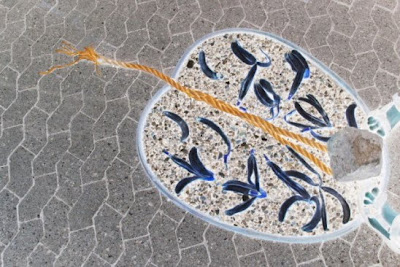 Images from Where We Laughed 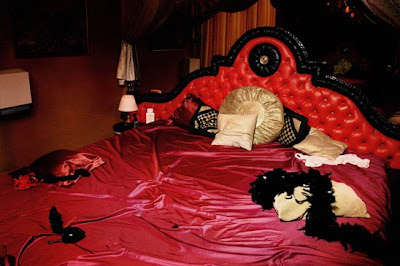 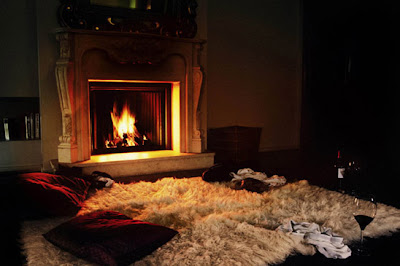 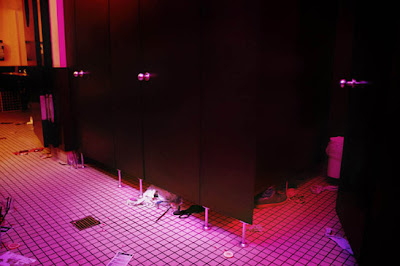 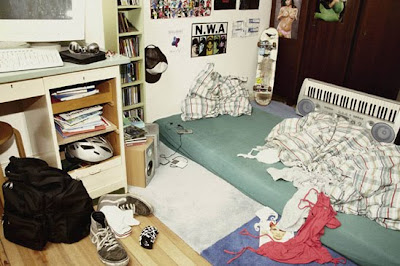 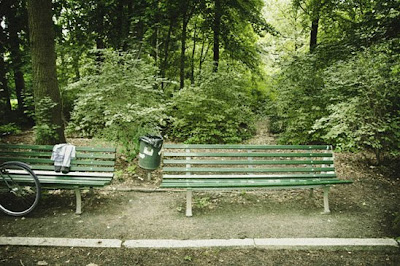 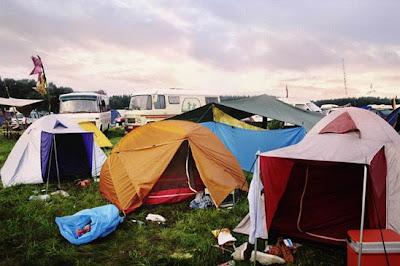 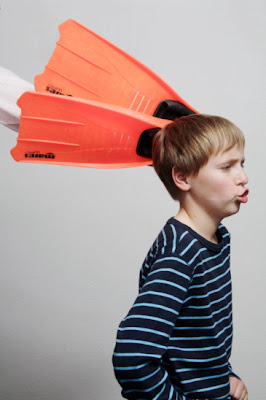 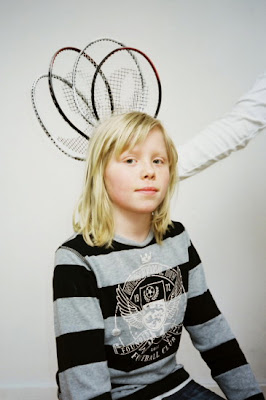 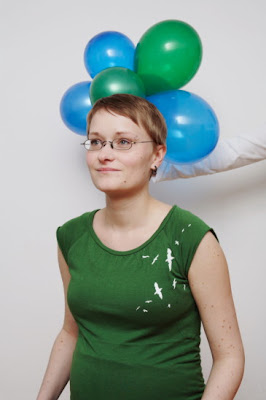