My friend and fellow photographer, Marian Crostic, recently attended Paris Photo, and having never attended myself, I asked her to be the Lenscratch reporter and share her insights. This part two of the report.

Some Facts and Thoughts

Sales were contrasted with vintage attracting those in search of a secure bet.
May Ray self-portrait sold for 60,000 euros
Moholy Nagi for 130,000 euros
A piece by Avedon sold for 55,000 euros
1951 Irving Penn piece was record for the show at 265,000 euros
Helmut Newton large format piece sold for $300,000

The VIP Opening on Wednesday afternoon was packed with dealers, collectors, and gallery owners. They each appeared to have a list of what and where they needed to go first. The sold dots increased daily.
The trend towards large was very evident.
I talked with two gallery owners who attend Paris Photo yearly. Both of them said the show composition was safer than in in 2008 and they attributed that to the economy. I was told that 2008 had a higher percentage of edgy work.
The people who live in Paris love this show and the lines to get in were long every day, including the last day.

Paris Photo is a strong statement for photography as art and photography as business.
The dates for Paris Photo in 2010 are November 18-21st with the VIP Opening on the 17th, 2010.
I am going and hope you will join me. We can meet for a glass of champagne!

The 2009 edition of Paris Photo brought to light a particularly active contemporary scene rising out of the Arab world and Iran. The show also traced history of the region. Galleries from the west also exhibited works from the region.

Shown below is a sample of the work of Lalla Essaydi. 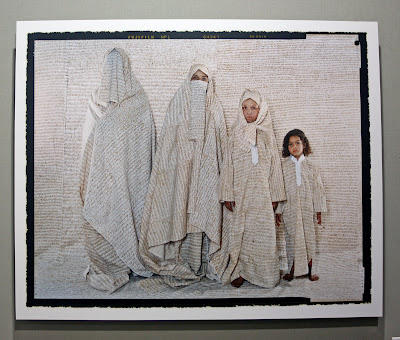 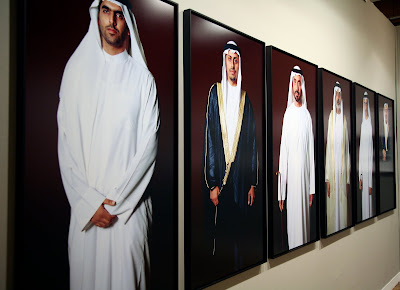 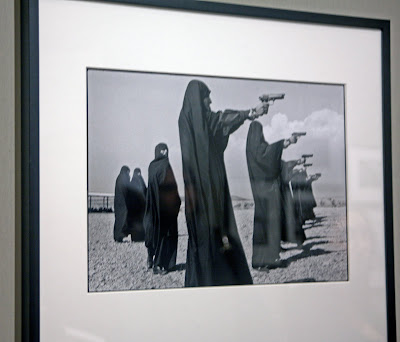 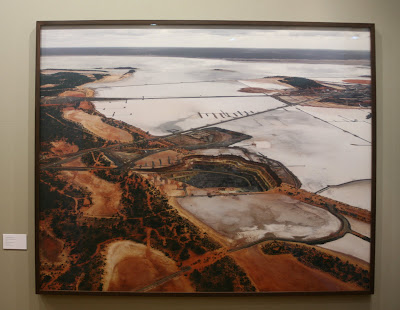 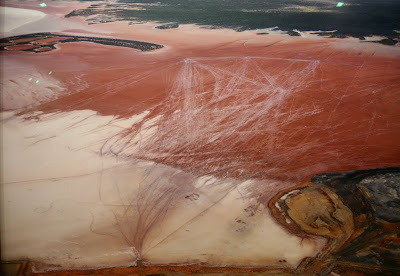 This is the first time that a gallery from Russia has participated in Paris Photo
image Irina Polin, Pobeda Gallery, Moscow 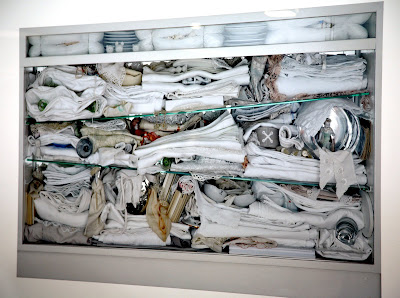 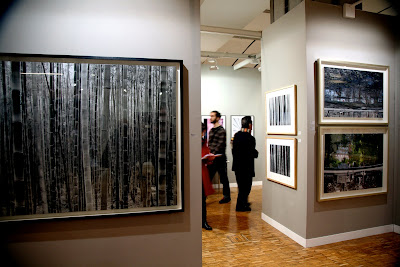 Image Yao-Lu, 798 Gallery, Beijing
This gallery sold 30 pieces, many of them were from Yao-Lu, winner of last year’s BMW-Paris Photo.
Every day I visited this gallery and every day more red sold dots were added to the editions.
Yao-Lu was featured recently on Lenscratch 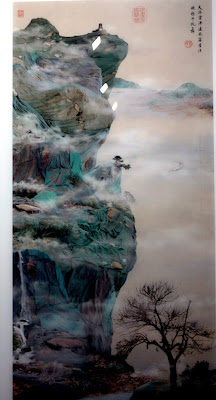 Image Sohei Nishino, Michael Hoppen Contemporary, London
This is a Diorama Map consists of many small images put together.
Sohei Nishino has completed seven cities including Toyko, Osaka, Hiroshima, Shanghai, New York and Paris. His next city is London. 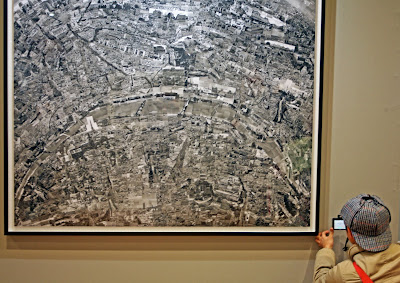 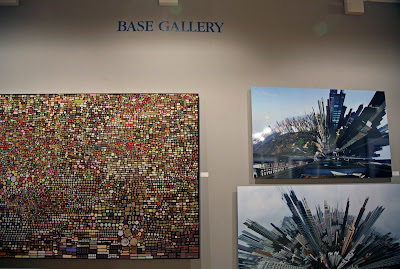 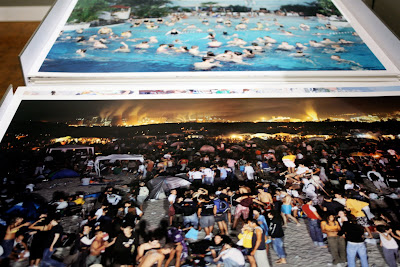 Thank you, Marian, for all your insights! 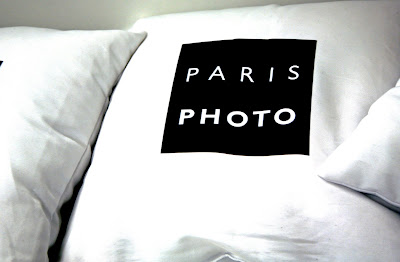