In January, when I was strolling through the aisles of the Los Angeles Art Show, I came across Jim McHugh’s work and thought, If I ever leave Los Angeles, I’d love some of these images to remind me of it’s essence. And then I thought, I wouldn’t mind having them even if I stay. Jim has captured the best of Los Angeles: it’s architecture, its glamour, its noir-ness in large scale edible images that showcase a by-gone era of significant architectural gestures.

Jim’s new exhibition, Let’s Get Lost, opens at the Timothy Yarger Gallery in Beverly HIlls on May 27 and runs through June 30th.

Equally known for his portraiture, McHugh has published several books of artists portraits, including “The Art of Light and Space” by Abbeville Press and “California Painters: New Work” by Chronicle Press. His cubist portrait of David Hockney is the cover of Hockney’s book “That’s the Way I See It “ and is also included in the permanent collection of the National Portrait Gallery in London. McHugh won The International Photography Awards’ First Prize for Fine Art Photography 2007 for his images from London titled “South Bank.” In 2008 the George Eastman House honored McHugh for his Architectural imagery of Los Angeles by awarding him Best of Show at the Lucie Awards in New York. 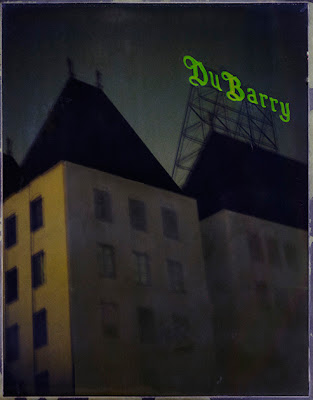 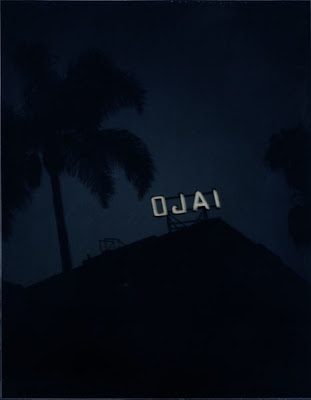 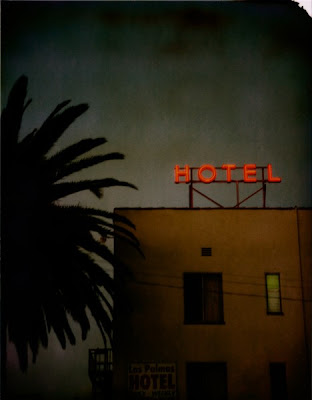 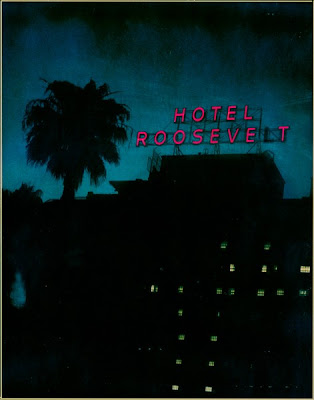 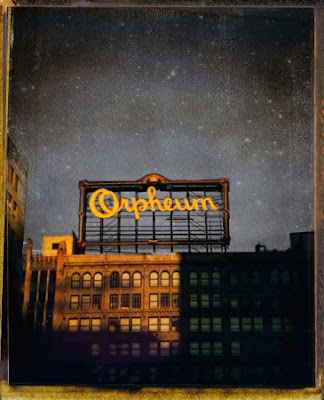 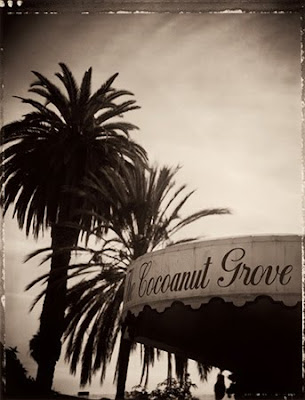 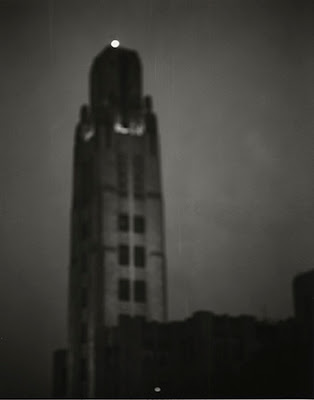 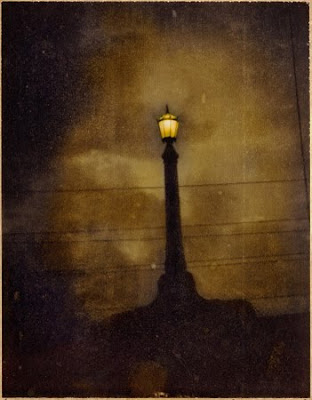 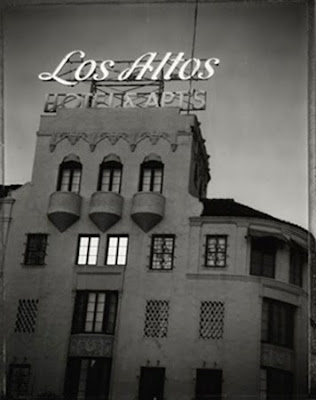 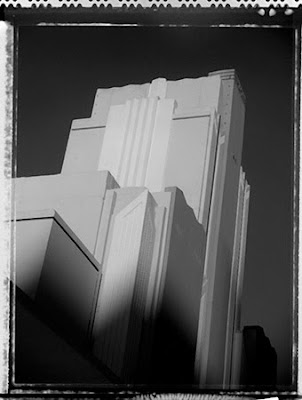 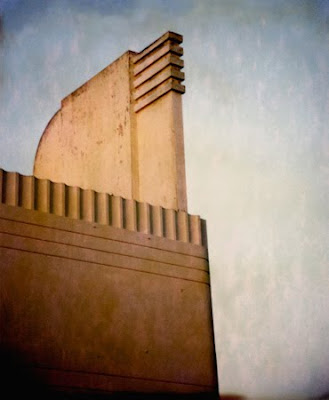 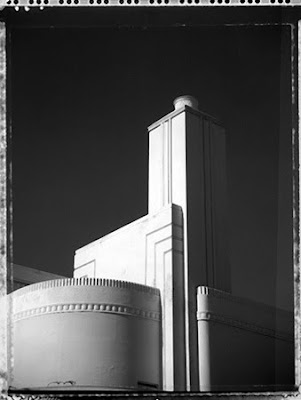