I discovered Seattle photographer, Bill Finger’s images, during the portfolio walk at Photolucida. I was intrigued by his tableaus, but became totally engaged once I realized that the landscapes were created in miniature by the photographer. Bill received his MFA from the Rochester Institute of Technology, has exhibited in both the US and Canada, and is included in the permanent collection of the George Eastman House Museum of Photography, in Rochester, NY.

Bill will be exhibiting work from May 1 -31st, as part of the Tomorrow is Yesterday exhibition hosted by Contact in Toronto. His work will be see on LCD screens on the TTC Onestop subway platforms becoming a forum for 30-second slideshows featuring four artists. As over a million commuters traverse through these spaces, they are confronted by scenes devoid of human presence.

Statement for Previously: With my imagery, I look to explore the thin line between fiction, reality and photography. Each image begins with the construction of a miniature diorama that is built specifically for the point of view of the camera. The basis for each diorama comes from an entwining of specific personal memories with those of the fabricated spaces, that I worked on during my career as a motion picture assistant cameraman. By borrowing and combining fact with fiction, memories can become distorted and facts confused with fantasy. It is through this process, that the photograph as an anchor to the past, can prove to be fluid, often to the point of being elusive. 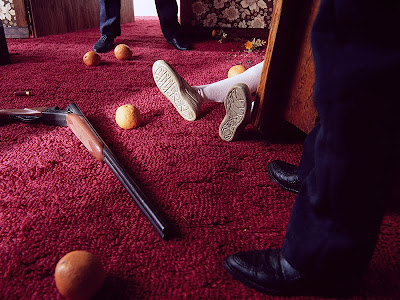 Previously, combines the narrative world of television crime drama with that of the photographer as “unreliable narrator,” each photograph plays along the thin line between fiction, reality and photography. Beginning with a handcrafted miniature diorama, his photographs are constructed specifically for the point of view of the camera. Each diorama is created by entwining memories of specific places and events with those of Hollywood movie sets that Finger worked on during his past career as an Assistant Cameraman. 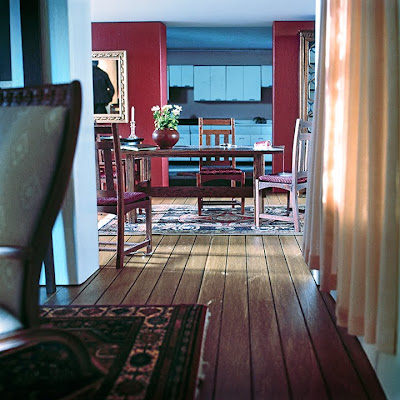 Many crime dramas open with a montage of events that have occurred “Previously.” It is upon the basis of these brief glimpses, into the past, that the narrative is framed and is propelled forward. Just as memories can become distorted and facts confused with fantasy, the photograph as an anchor to the past often proves to be just as fluid. 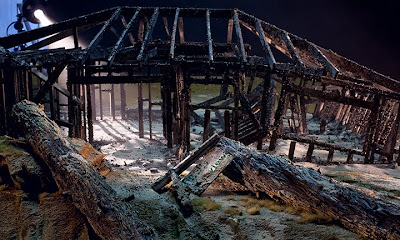 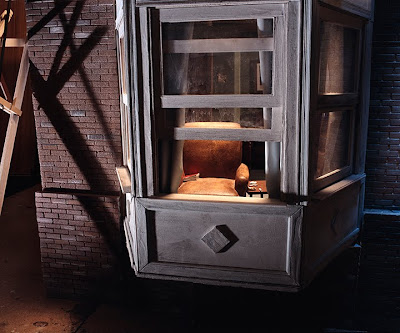 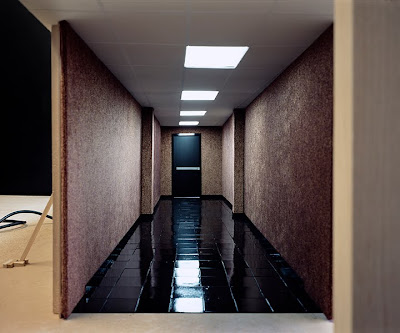 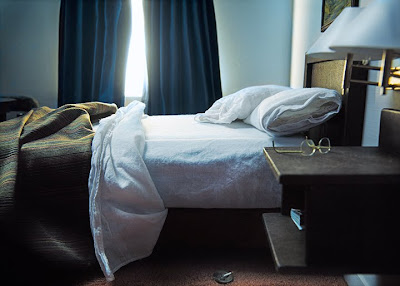 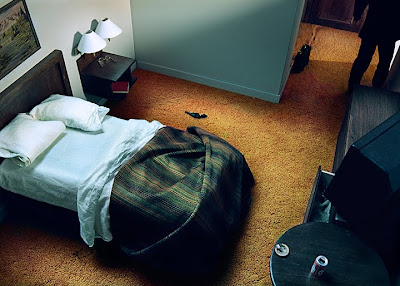 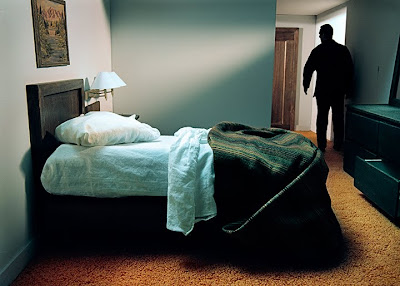 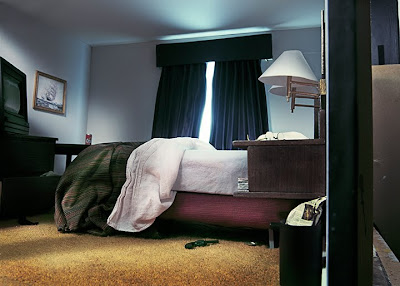 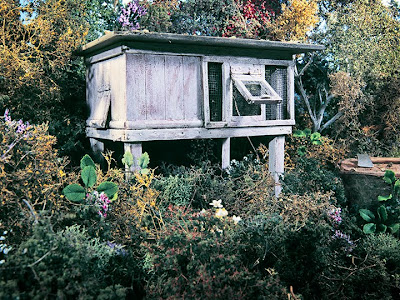