I’ve been doing a lot of traveling lately and one of the treats of air travel is to fly into Los Angeles at night. Looking down on a metropolis of lights, spreading and sprawling into unlimited vistas is slightly mind blowing and makes one realize that the future is now. Los Angeles photographer, Jeff Mclane has captured a sense of that night time landscape focusing on communities surrounding the Port of Los Angeles, offering a glimpse of a terrain tightly bonded with the energy of the nearby industrial structures. Jeff will be sharing six of these large scale photographs in an exhibition, Effulgence, at the Angels Gate Cultural Center in San Pedro, CA opening on May 15 and running through August 14th, with an opening reception on May 15th from 1:20-4pm.

Born in Tulsa, Oklahoma in 1984, Mclane received a BFA from California Institute of the Arts. His work has appeared in such publications as The Collector’s Guide to New Art Photography Vol. 2 and Monocle magazine. In 2010, he was commissioned by the Humble Arts Foundation to produce work for Manual Transmission, which was exhibited in Brooklyn, New York and Miami, Florida. The series, Thirty six Medical Marijuana Storefronts is featured below. His project, Property Lines, was featured on LENSCRATCH in 2009.

The images from Effulgence offer a new perspective of the harbor communities, depicting how towns like San Pedro, Wilmington and Palos Verdes are tied to the visual landscape of the Port of Los Angeles. The generated light from the port, is a constant reminder of the solid presence of the industrial network, and becomes even more apparent during the night hours. 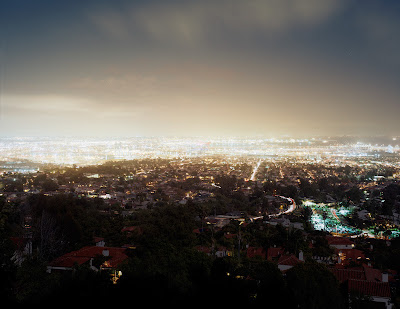 Jeff offers familiar foreground objects such of street lights, residential homes & highway roads; all while being contained in an immense brilliance of commercial trade and industry. These indications of the power and resources surrounding the communities, give insight to how these communities maintain function, and therefore exist in their own active surroundings. 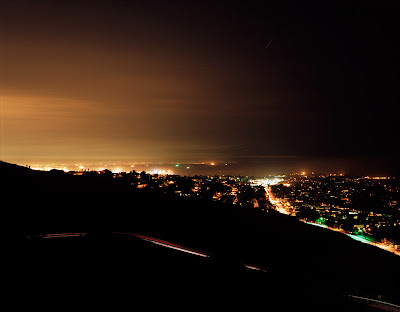 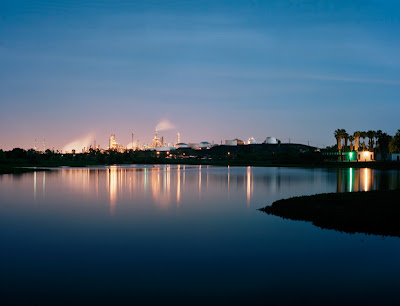 The choice to photograph medical marijuana dispensaries presented itself as a very current condition of the city. It is a topic in the midst of both revolution and introduction. Legal marijuana now has physical spaces in the city, which give proof to the litigation, and eventual legalization of itself. Now part of the public community, this developing topic has justification, and perhaps (eventual) normalcy. 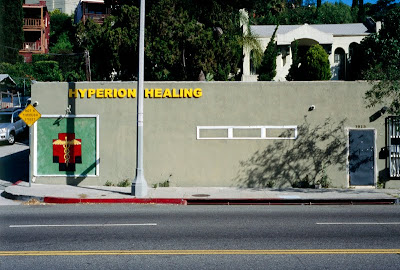 By choosing to photograph these spaces, I have access to a new landscape, which is photographically untouched. Framing this subject, and visually ordering the storefronts, is in a way an attempt to find order and control to this somewhat socially unrefined topic. 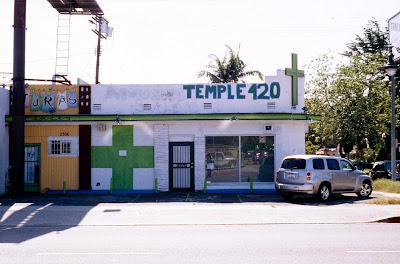 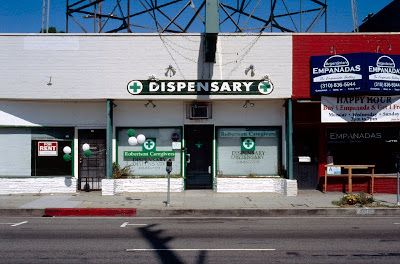 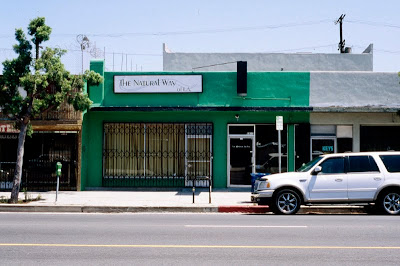 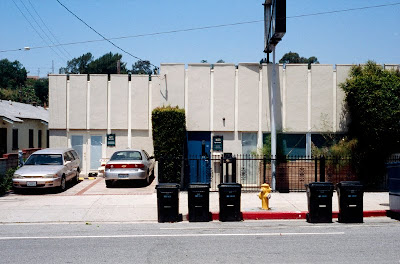 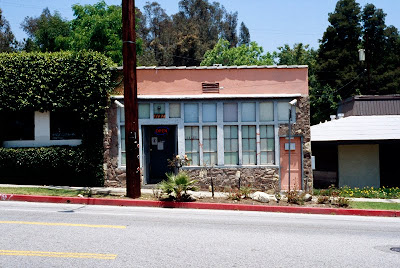 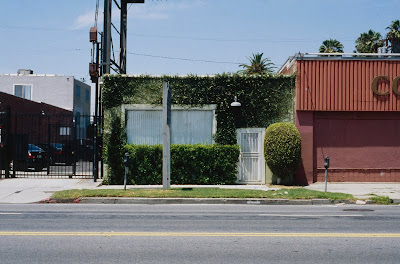