We in the west are used to seeing things that are fake. Faces, facades, purses, nails, lifestyles, personalities and yes, plant life. Photographer Emily Shur knows something about this subject. She’s a fine art and editorial photographer who has captured celebrities and wannabes, politicitians and musicians, while still finding time to create her own photographic reflection of the west coast life with her 4×5 camera. Her recent shoot with Sarah Palin landed her on the cover of Newsweek. 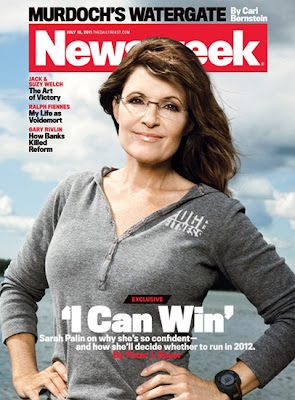 Emily has a new series, Nature Calls, that is a humorous and telling look at the cell phone age and the faux plant life that helps us stay connected. This work will featured in an upcoming show, Borders, a Photography Exhibition, along with Noah Kalina and Noé Montes at THIS Los Angeles. It opens Thursday, September 1st, from 7-10pm in Highland Park, near downtown Los Angeles. 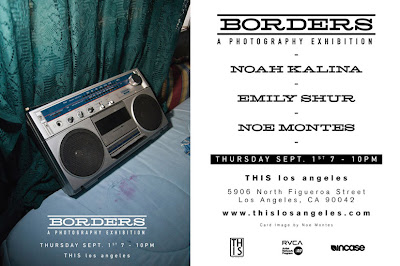 NATURE CALLS: This project deals with technology; how it’s changed our lives and how it now has begun to change our landscape. These photographs are of disguised cell phone towers in the Southwestern United States. These cell phone towers are a symbol of the slightly eerie effect that technology has on our surroundings and us. I chose these cell phone towers as my subject matter because there is no better example of a sky rocketing technological trajectory than that of the telephone. 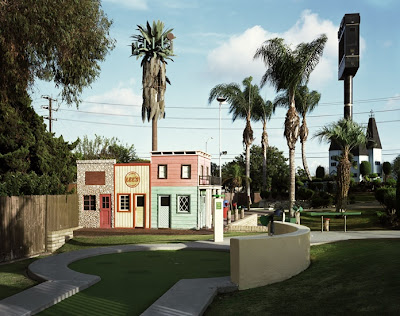 Cell phones first became popular when I was in college. I consider my generation to be in an interesting position. We remember pre-cell phone and pre-internet times. We also rely on technology just as heavily as generations younger than us. Today cell phones are essentially small computers that fit in our pockets, and over half of the world’s population uses one. I haven’t had a landline or “home phone” in over five years. I, along with millions of others, surrender to the power and necessity of gadgets, and we are now at a point where our landscape has had to accommodate and physically change for our compulsions. 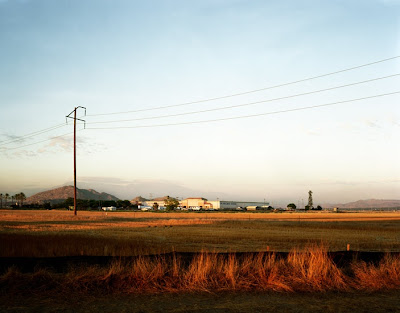 This entire project has been photographed with color negative 4×5 sheet film. When I began, I decided to photograph this series in the genre of classic landscape photography, since these cell phone towers make up what is now becoming the new “classic” landscape. 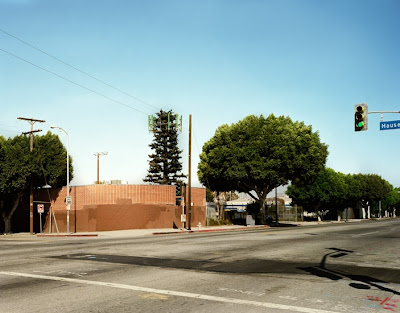 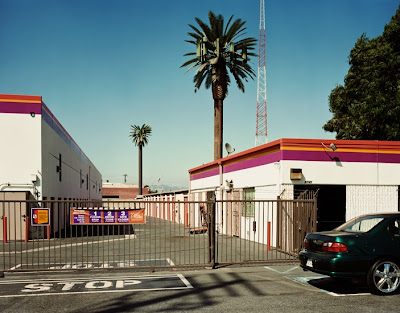 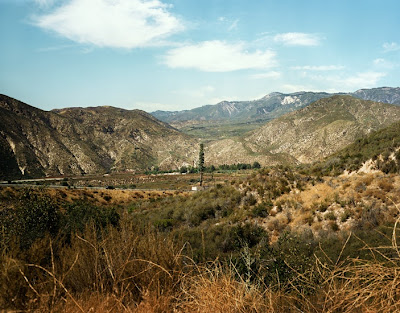 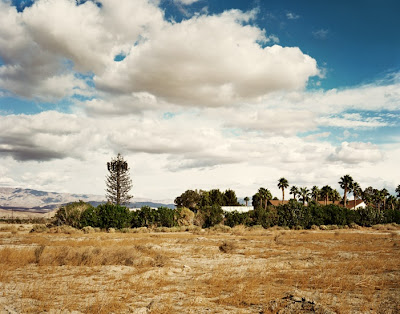 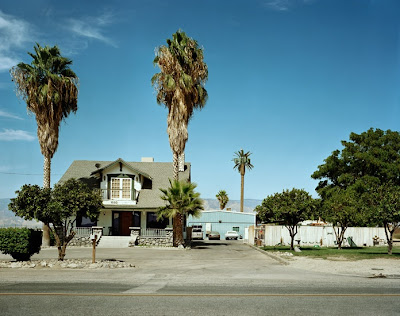 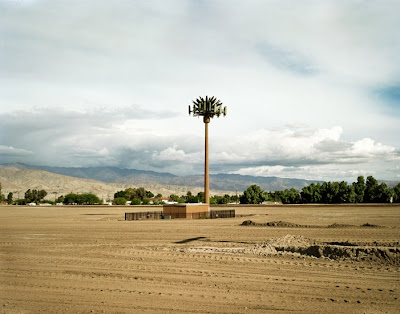 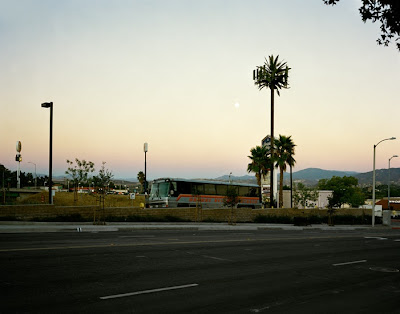 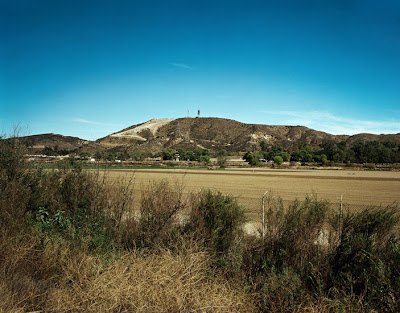 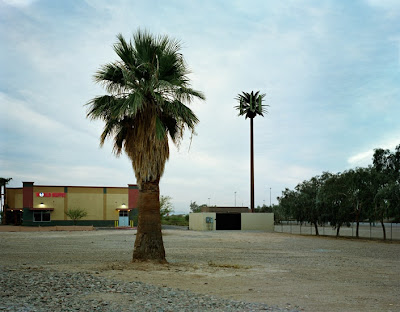 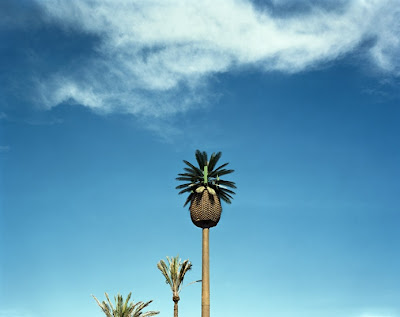 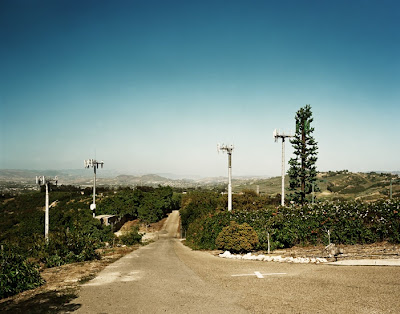 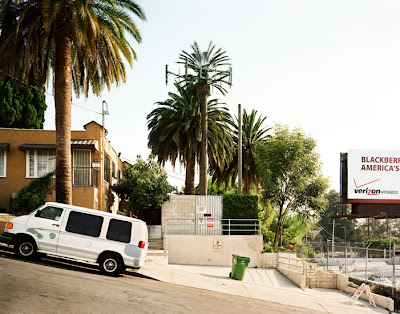 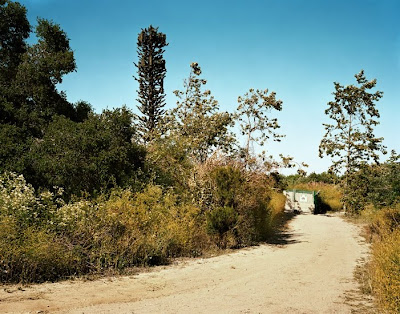