Photographer Stephen Wilkes really understands New York City. His amazing day-to-night images, taking a minimum of 10 hours to create from the same perspective, will be on exhibition at the Clamp Art Gallery in New York Ciy from September 8th through October 29th. These large scale, luscious prints take the viewer on a visual journey and create a “definitive view of New York City’s epic scale, along with the humanity and energy which flow through the city’s streets.” Be sure to click on the images to see a larger view. 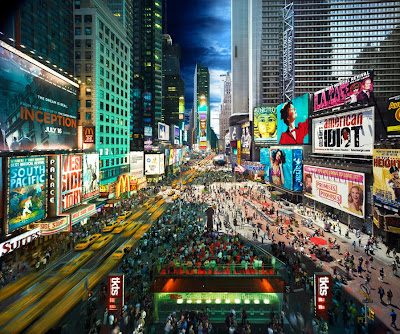 This is not the first fine art project Stephen has produced about New York. In 1999, he completed a personal project photographing the less attractive south side of Ellis Island and because of the attention this work garnered, Stephen inspired $6 million in funding to be raised towards the restoration of the south side of the island. This photographic project traveled to numerous galleries and museums across the country, culminating with an exhibition at the Skirball Cultural Center in Los Angeles in 2010.

In addition, Stephen has worked for two decades as a commercial photographer receiving numerous awards and recognition. His photographs can be found in a array of magazines including Vanity Fair, Time, Life, and The New York Times Magazine.

Images from Day to Night 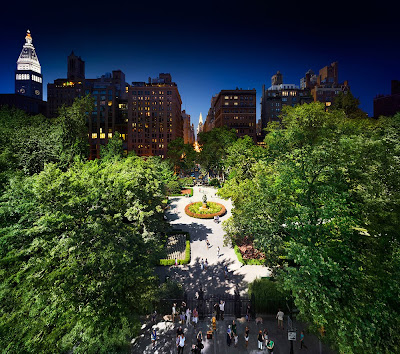 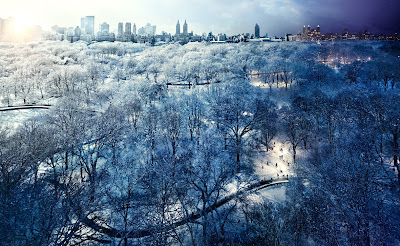 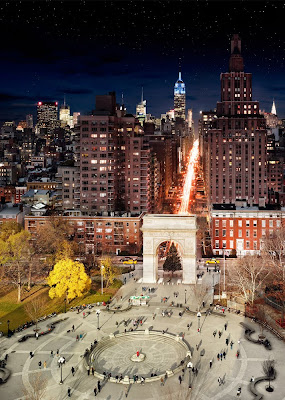 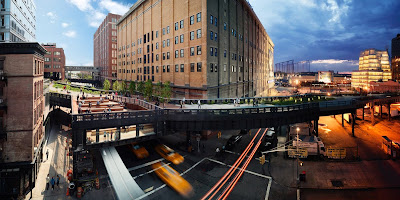 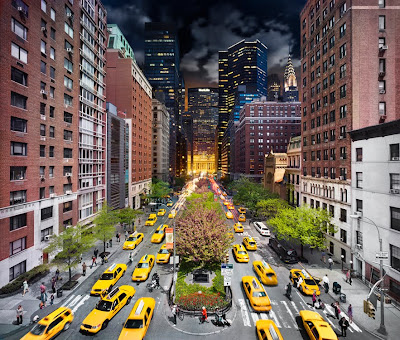 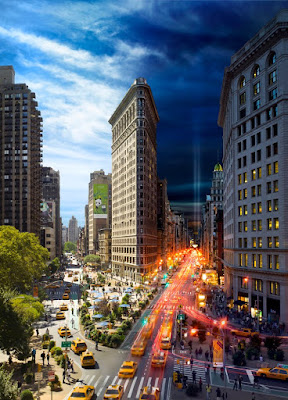