Now that we know who will be living at 1600 Pennsylvania Avenue for the next four years, we might want to consider who else lives at that very famous address.  As a bookend to his series, VOTE, that ran on Lenscratch yesterday, Michael Mergen has created a terrific series about a very famous address.
Michael earned a BFA in photography from the Rochester Institute of Technology and an MFA in photography at the Rhode Island School of Design. He began his career as a photojournalist, working for national newspapers and newswire services in Boston and then his hometown of Philadelphia. His current work focuses on ideas and notions of America and its institutions.  He has exhibited nationally and internationally and his work is held in several public and private collections. He is currently an Assistant Professor of Art and Photography at Longwood University in Farmville, VA.
1600 Pennsylvania Avenue

With 1600 Pennsylvania Avenue, I sough to explore and document the American landscape using the constant of the country’s most famous address – the White House. Using this address as a constant, I made straightforward images of everyday America. What followed is a vernacular, kaleidoscopic view of this country: lower and middle class homes of all sorts, mundane structures of a waste water treatment plant, and bland, nameless brick and cinderblock buildings. And it is this contrast to the regal white columns of the White House, its manicured lawn and historical context that makes these buildings so interesting, the familiar humdrum of the American landscape, that simple happenstance of sharing an address with the most significant of all. 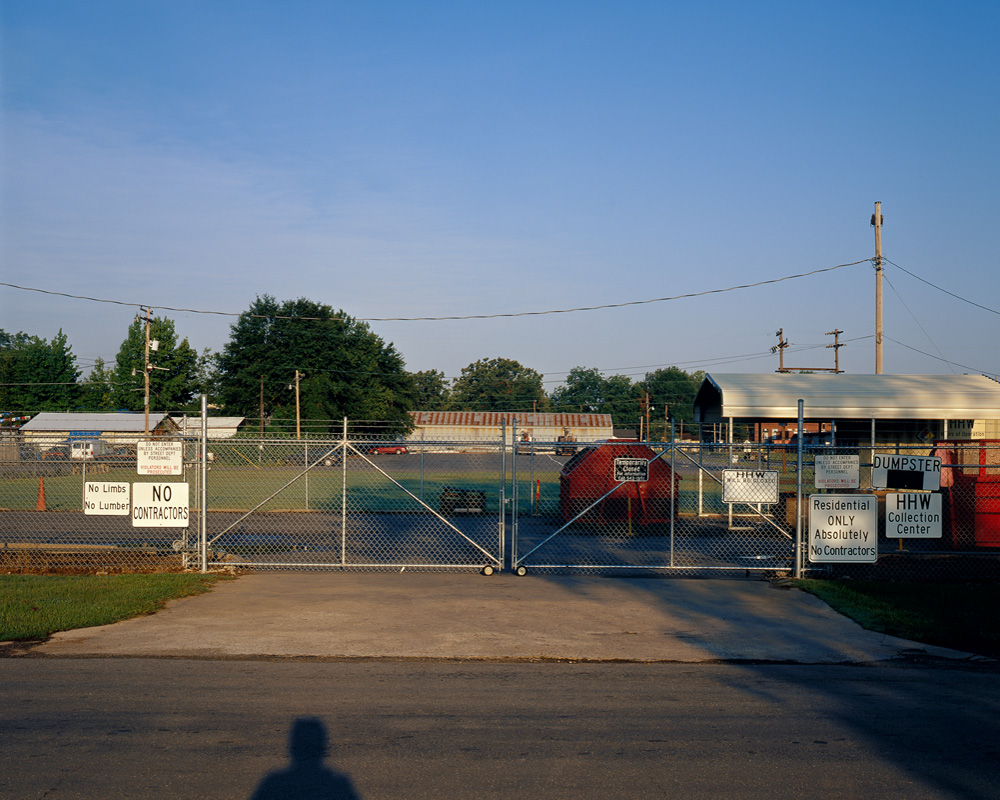 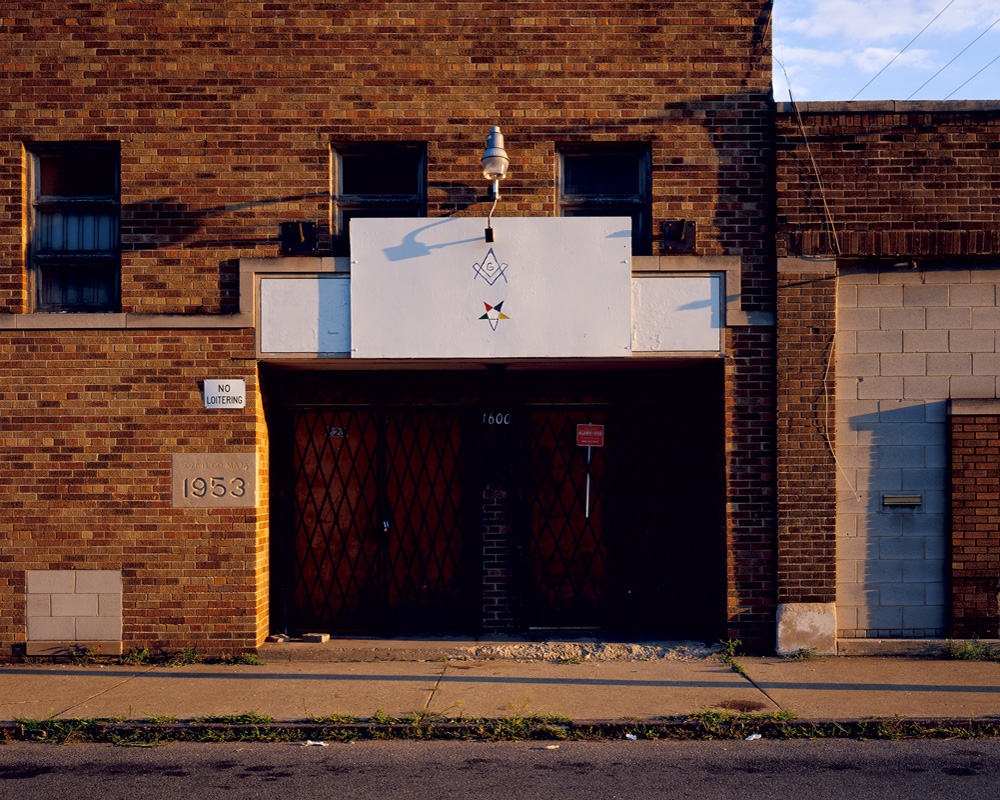 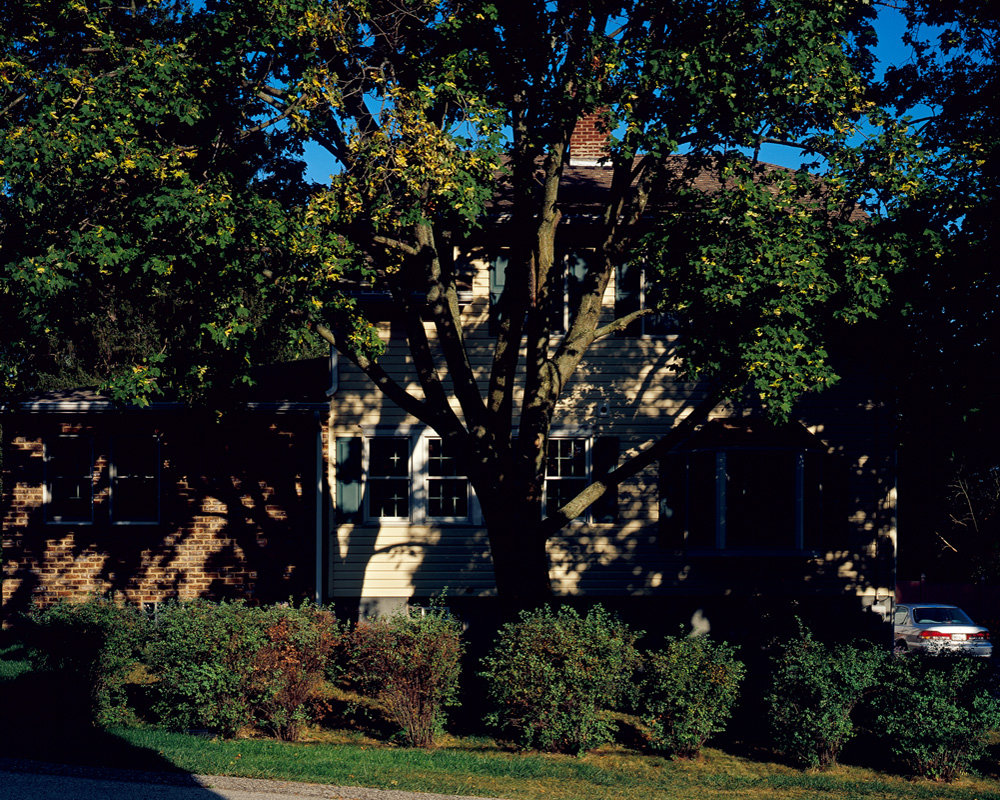 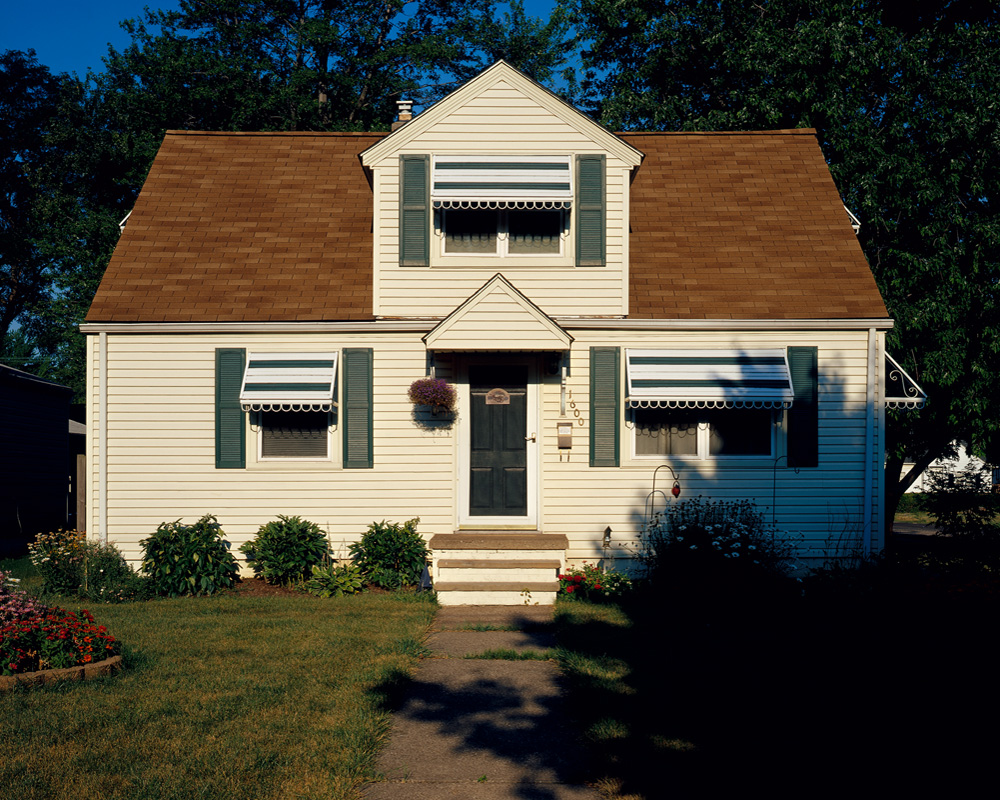 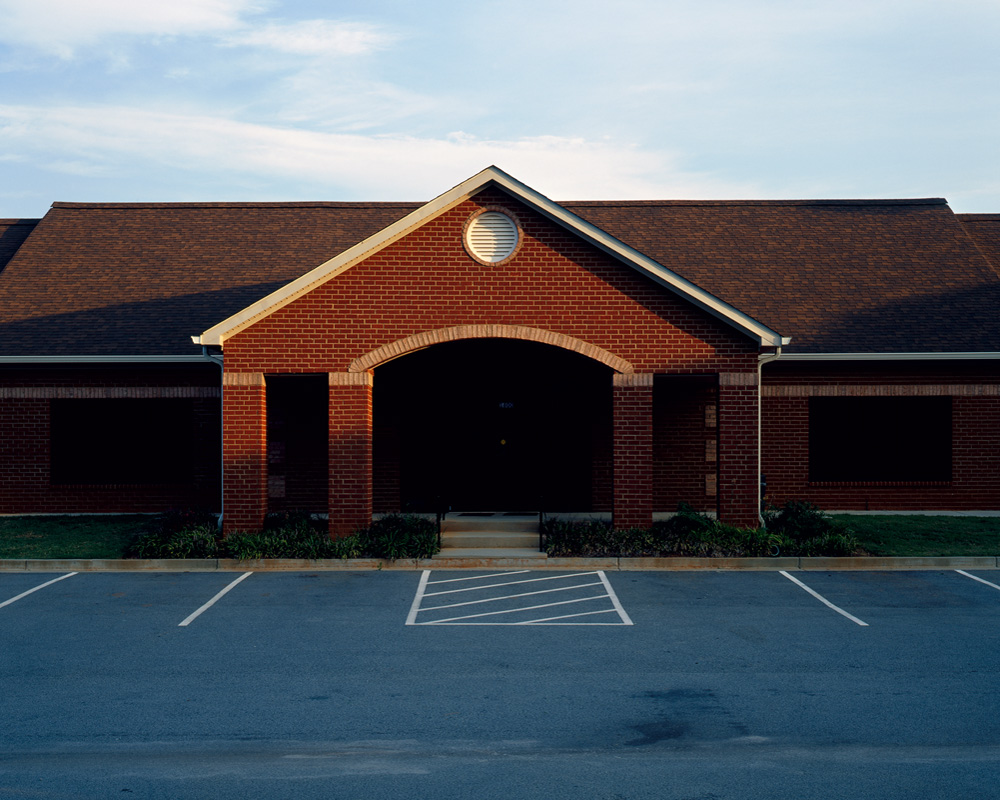 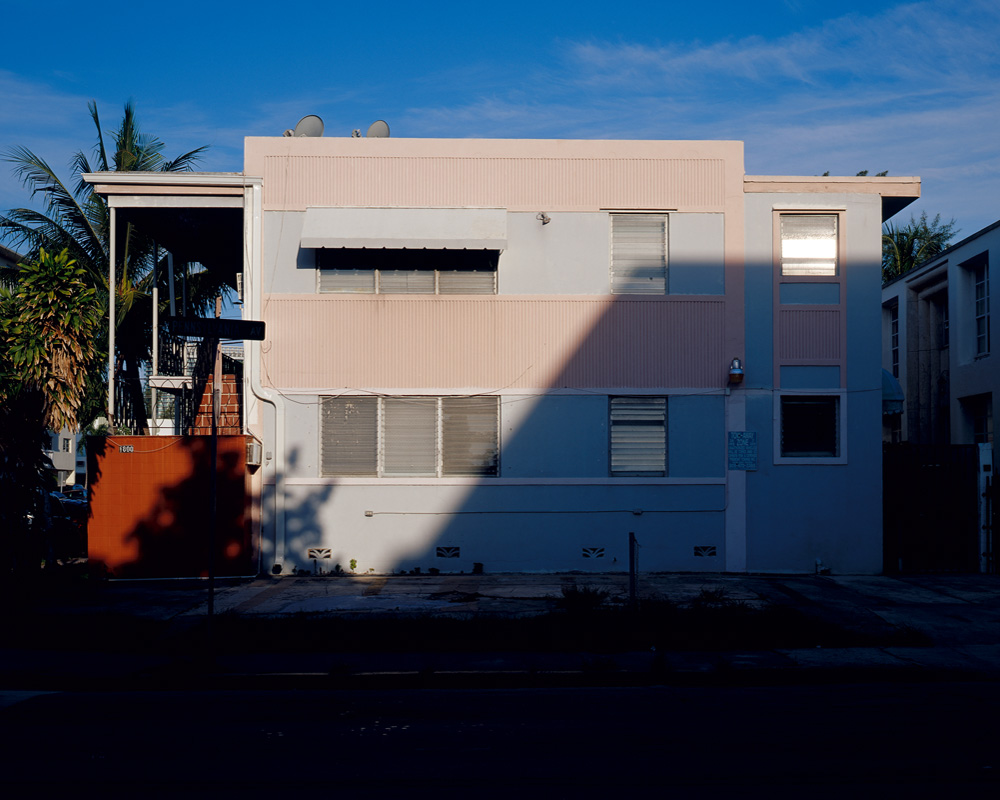 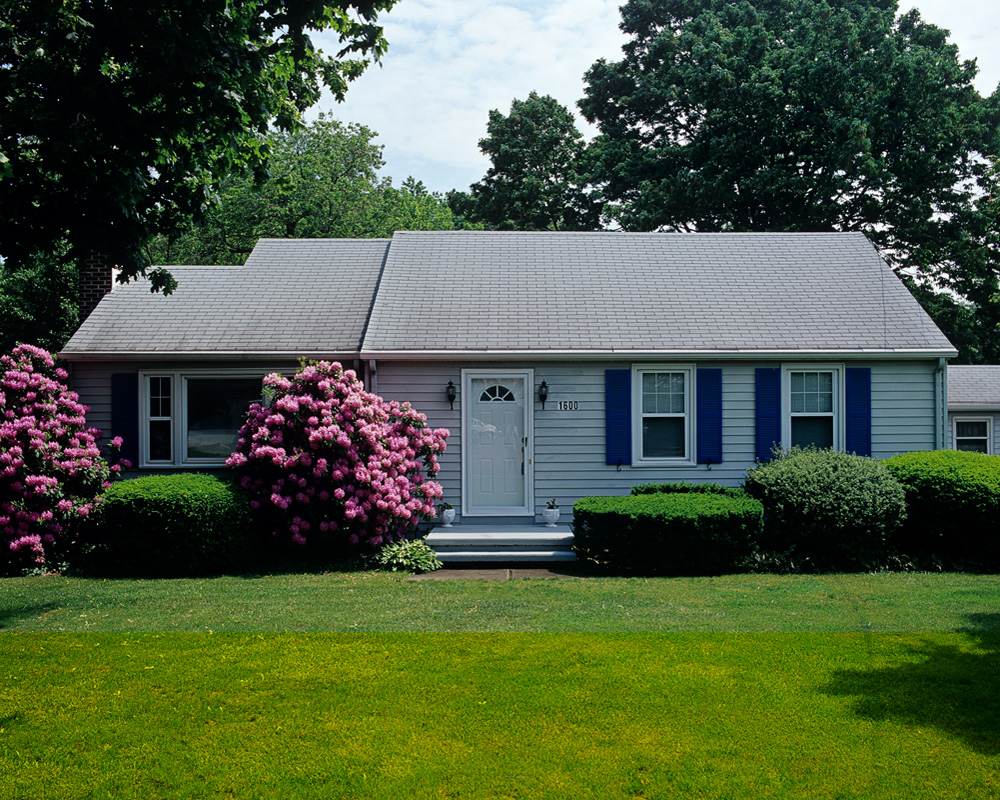 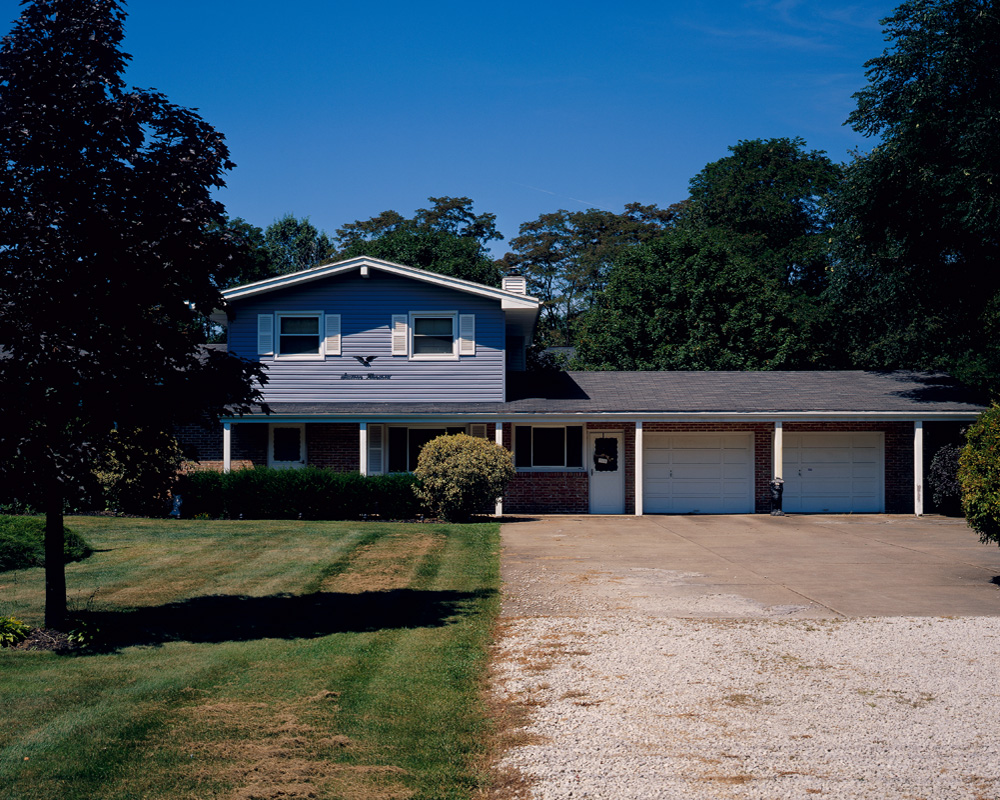 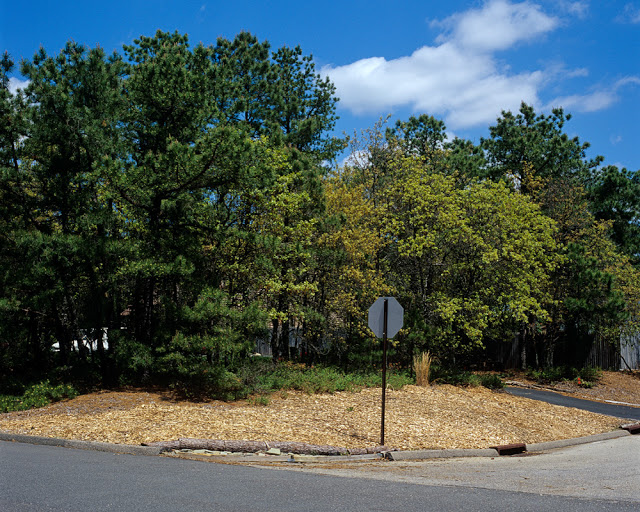 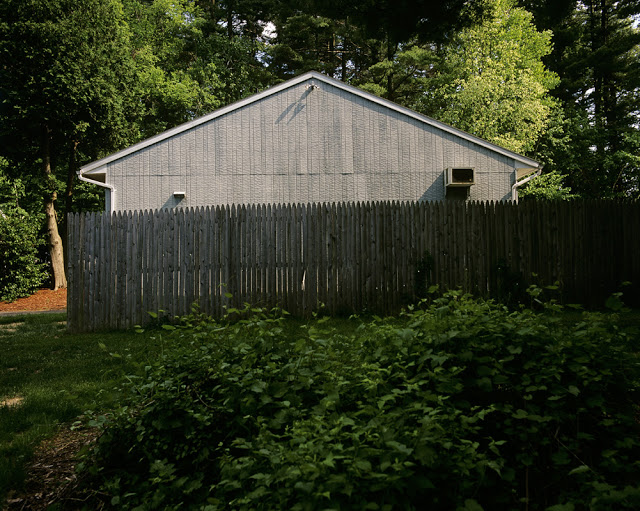 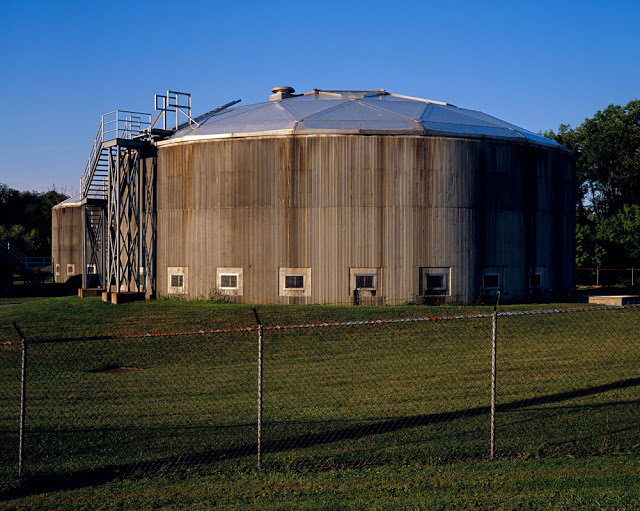 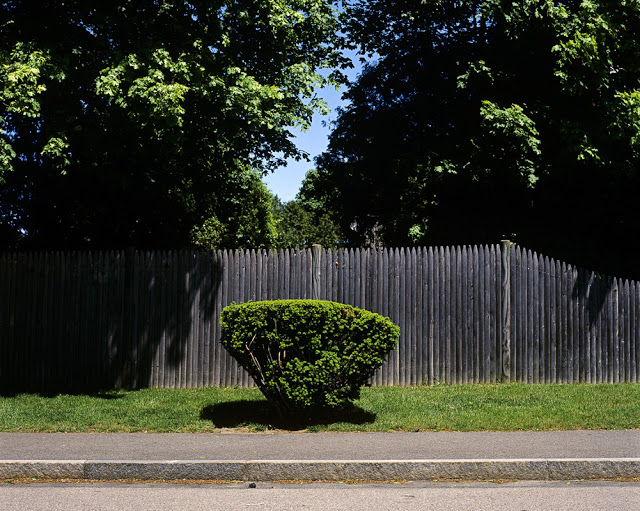 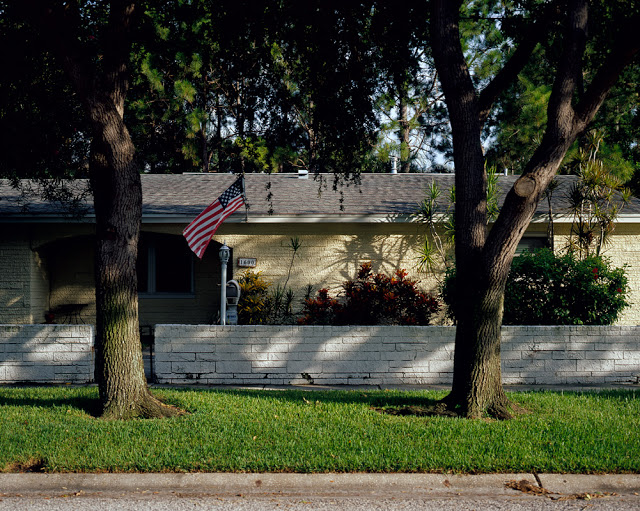 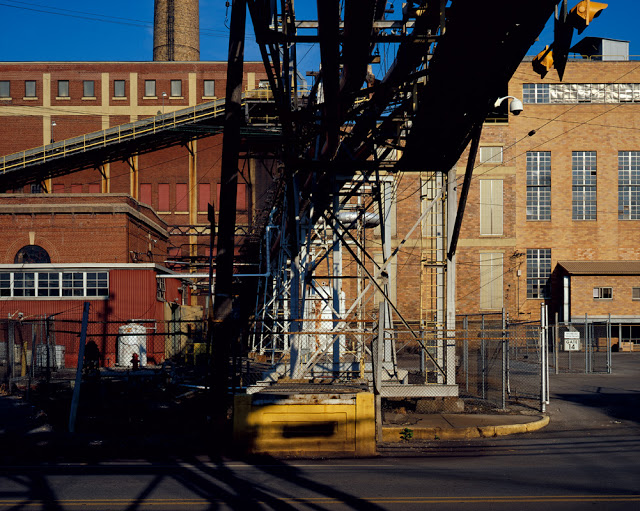 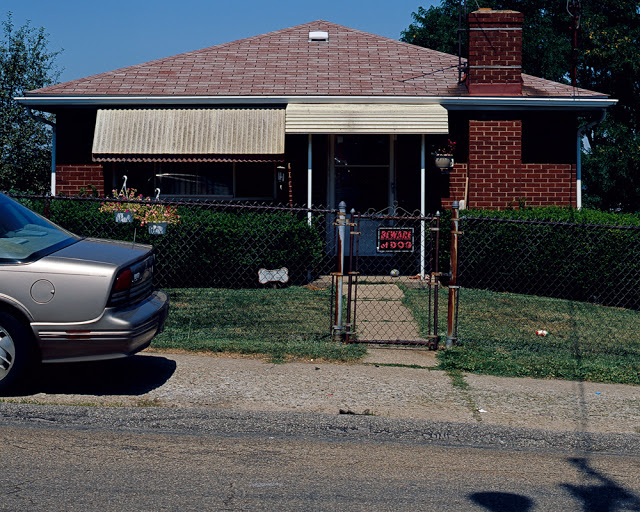