I am re running this post from 2009 about my friend and fellow photographer Cindy Schafer.  Cindy and her husband were killed in a small plane crash a little over three years ago and I still think of her incredible zest for life and her optimism for the future.  She was just finding her way as a fine art photographer and I want to celebrate her work today….

Canadian born photographer, Cindy Schafer, made her home in Southern California, though her images reflect a life on the road. Growing up on a farm with parents that encouraged a visual life, Cindy became a socially conscious photographer and person, pursuing documentary stories about social change, the environment, people and cultures around the world. She  captured the universal visual language of washing clothes in her very appealing series, Laundry.

“I don’t think there is any aspect of laundry that I don’t like. I also like to think of myself as a feminist: a woman who values political, social and economic equality between the sexes, a woman who has many more educational and career choices than the generations of women who came before her. Yet, laundry, along with other types of housework, has historically been considered “women’s work”. It embodies the soul of domesticity; the antithesis of everything a 1970’s feminist stood for…. Laundry is washed in every corner of the globe, at every level of the socioeconomic spectrum whether one does it themselves or pays someone else to do it. Culturally, laundry unites us. Socially it still divides us.”

Cindy was a recent Hey Hot Shot contender and also juggles life as a commercial photographer (including working the red carpet at the Academy Awards). 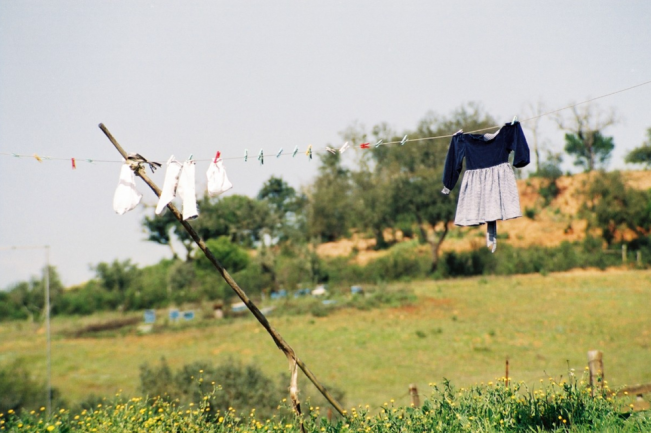 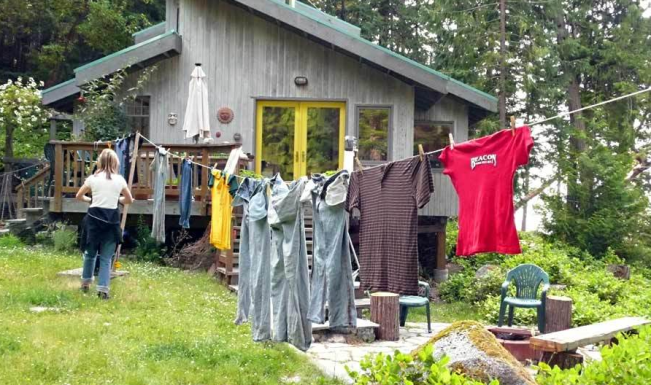 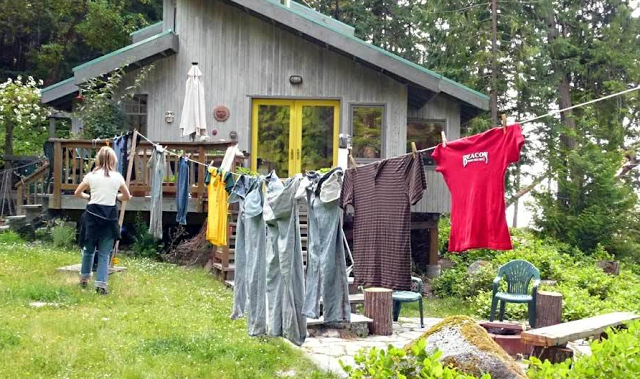 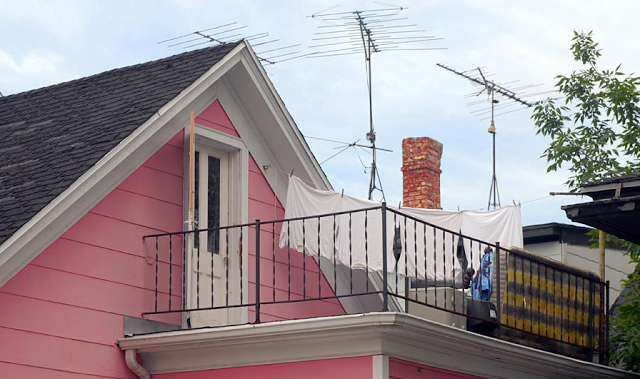 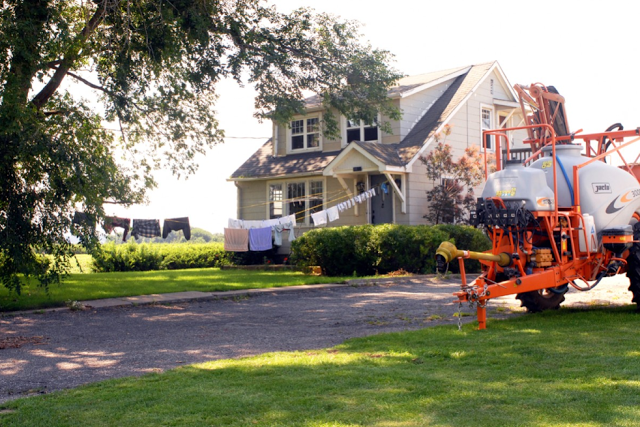 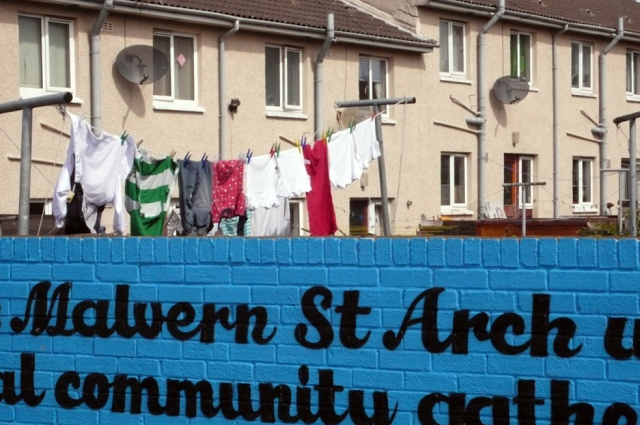 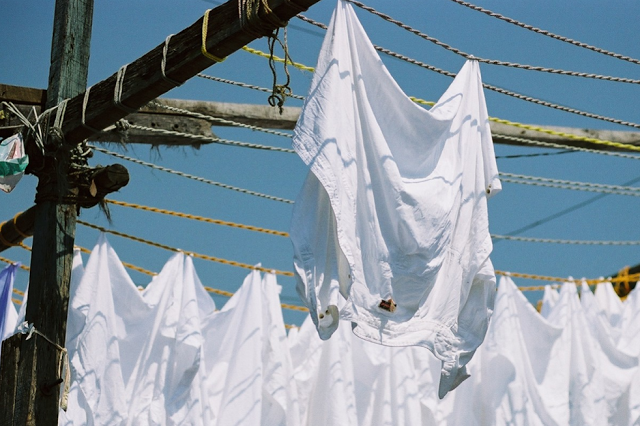 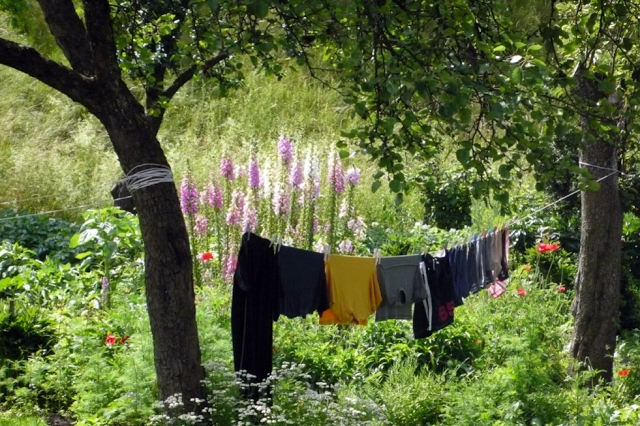 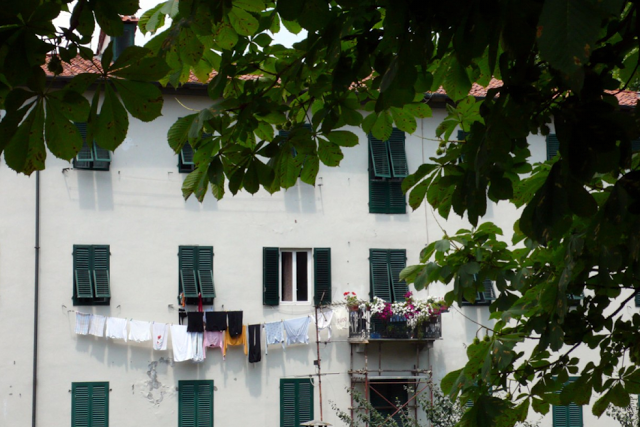 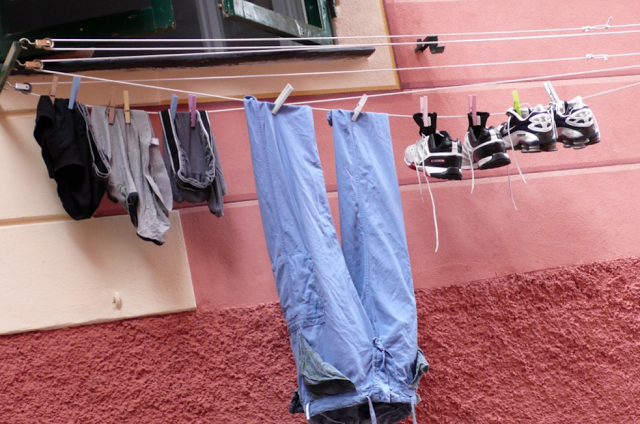 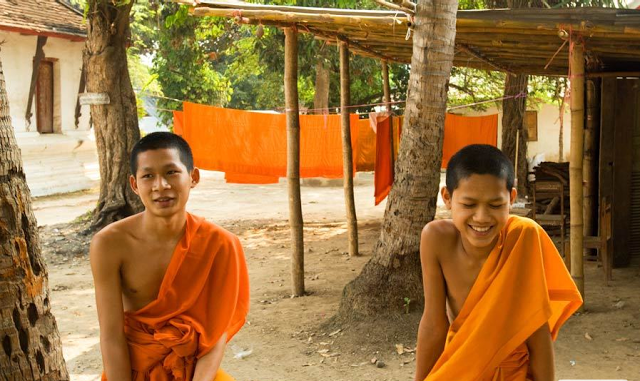