Los Angeles photographer Susan Swihart has a front row seat as she observes the phenomenon of identical twins.  She has begun a long-term project, About Face, that documents her daughters where she explores the nuances of their similarities and differences. She reveals just enough to give us insight, but also leaves space for their privacy. 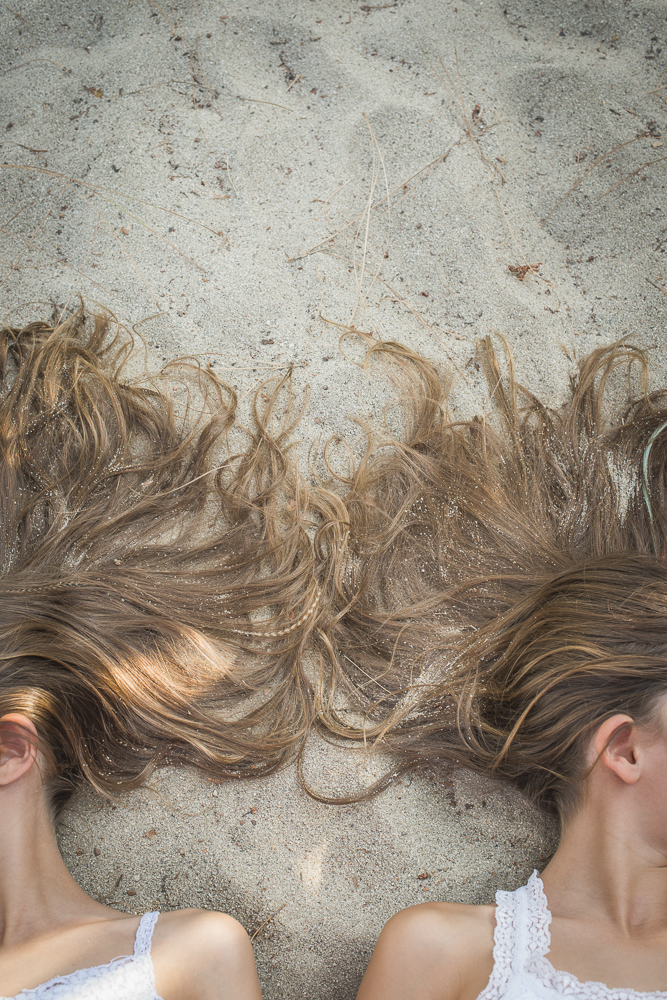 Born and raised in Newton, Massachusetts, Susan was raised by a large extended family where her solace was time spent with paint brush and pencil. After college, she began a career in advertising and now works as a fine art photographer. Susan will be exhibiting in the Family Exhibition, opening at the Detroit Center for Photography in January, and her work has been exhibited across the country and often seen in F Stop Magazine.

Sometimes two people start as one. They split apart, but continue to grow in parallel day by day, inch by inch. They develop separately and distinctly. They have different dreams and fears. Yet, to many, they will always look the same. Be interchangeable. Be treated as if they’re still one. 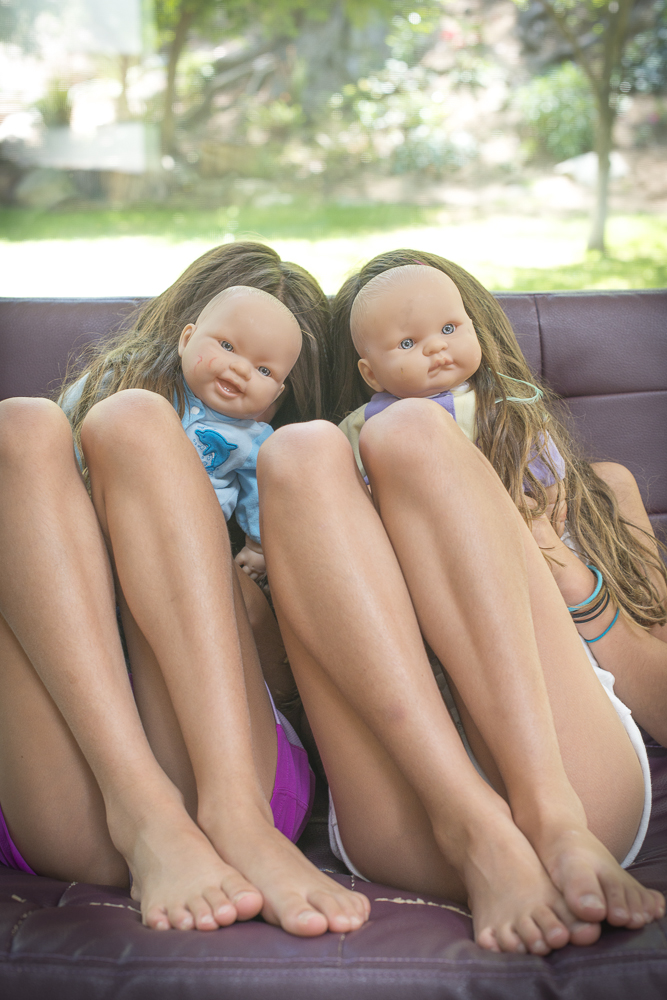 As the mother of twin daughters, I have been observing the phenomenon of their connectedness since birth. As a photographer and participant observer in their lives, I have set out to explore the psychological components, the similarities and differences, of my daughter’s union. Their realization that they are seen as one causes many different emotions. At times, they too will see themselves as a unit, but they will also wrestle with finding their own voice, identity and place. 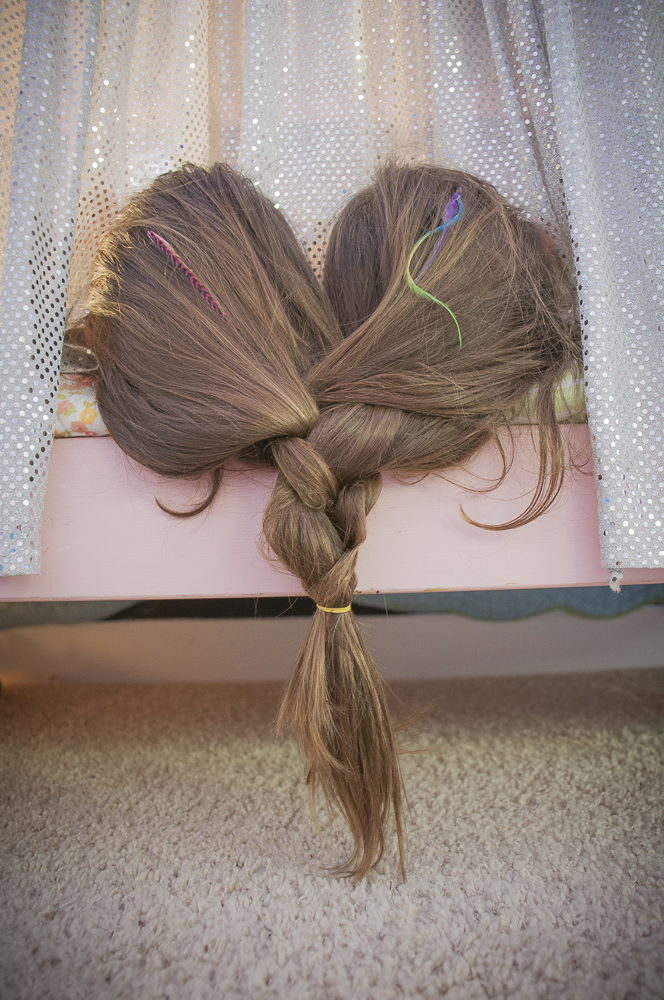 They pull, push and compete. Occasionally one pushes ahead and grows faster than the other. One is left behind, until it’s their turn to squeeze by. Most other times they cling to the comfort of one another. The comfort in same face confusion. An ally to hide with from the fame of their twinness. It is a complex, but pure love for the person that was created at the same time. Head to toe in the womb. Side by side in life. And I want to be their witness and chronicle their unique journey into the world of individuals. 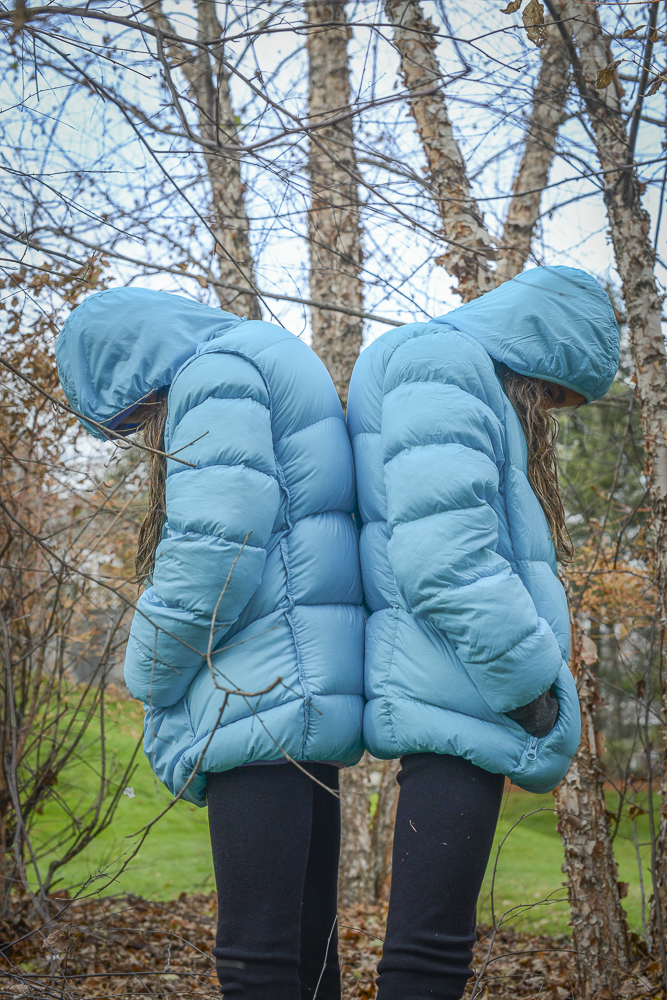 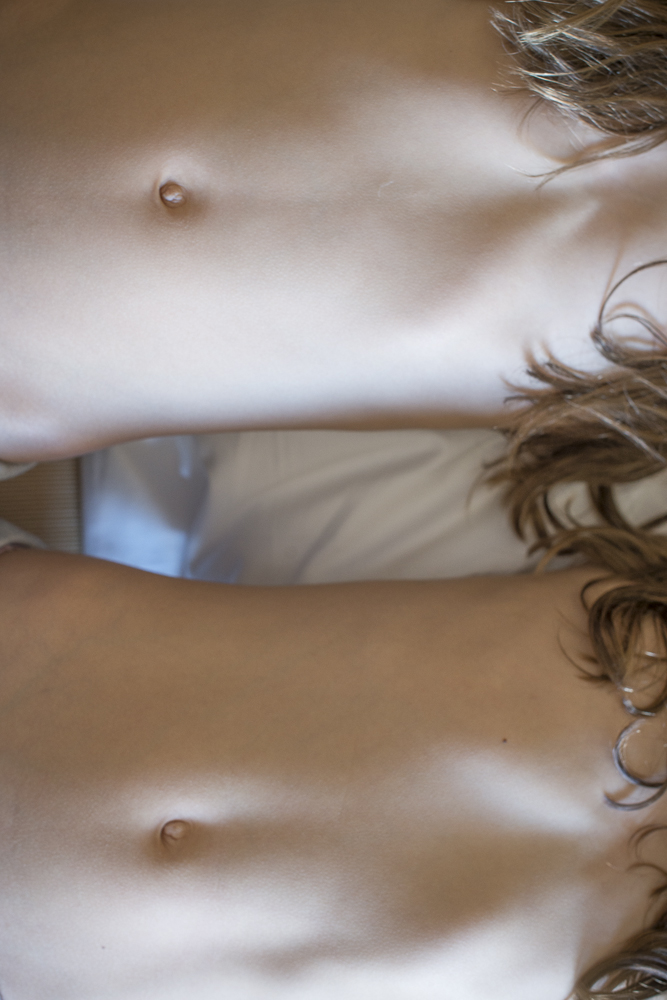 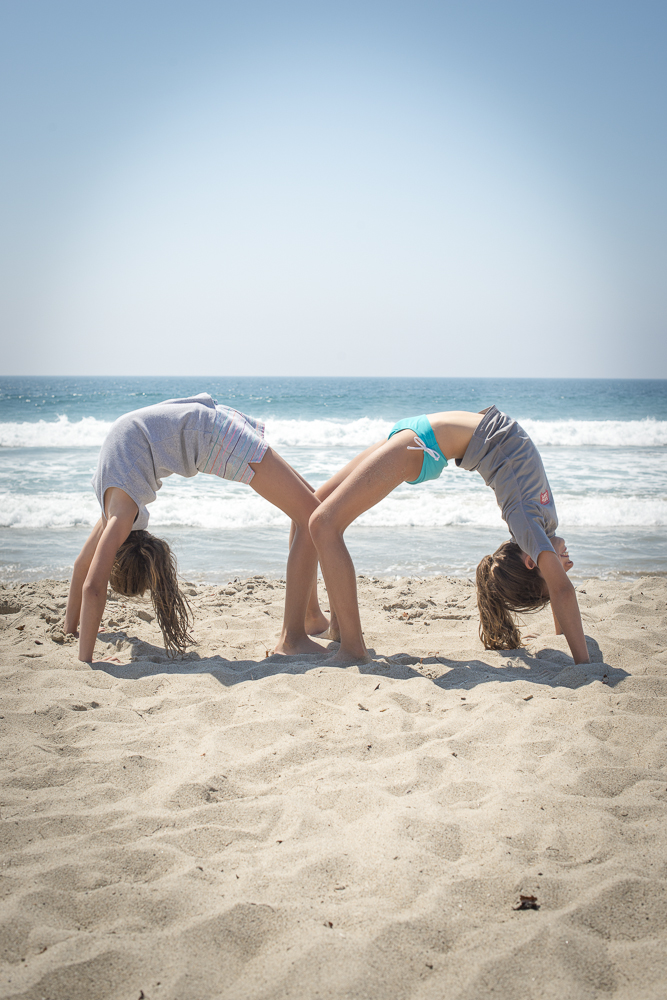 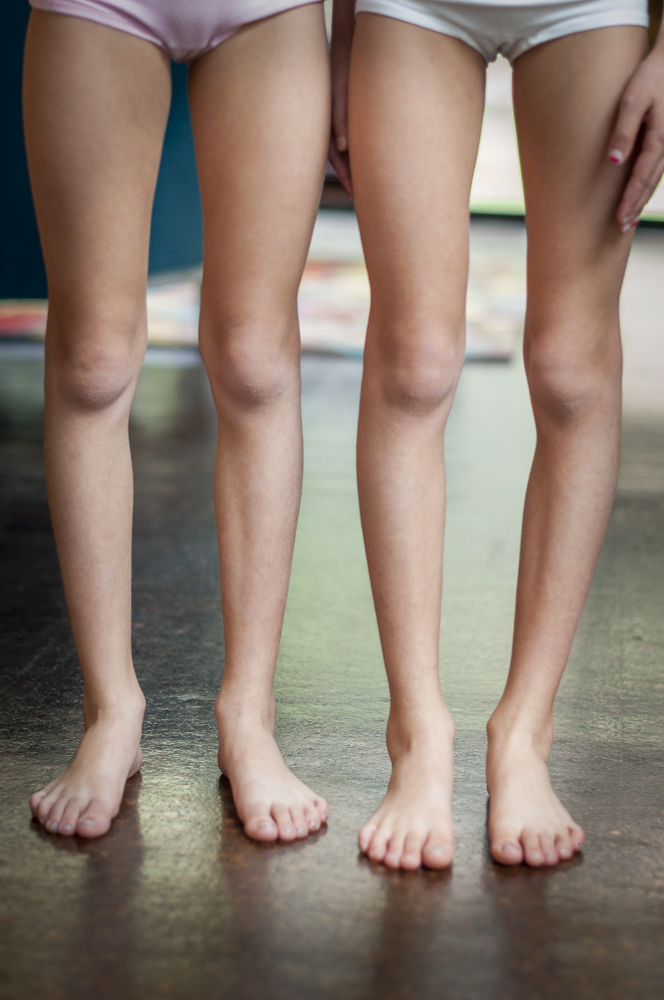 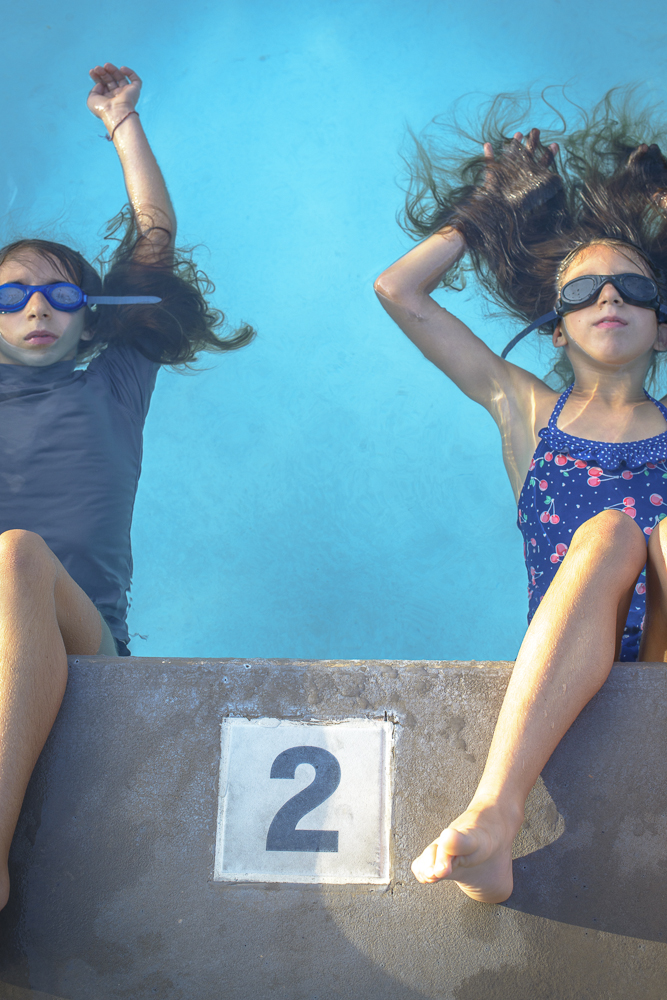 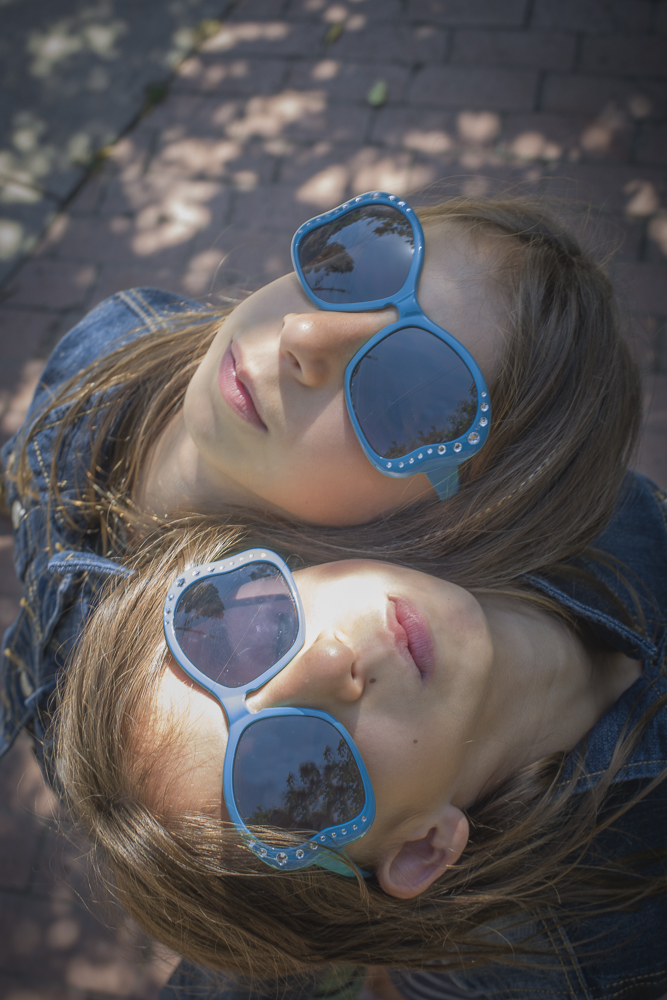 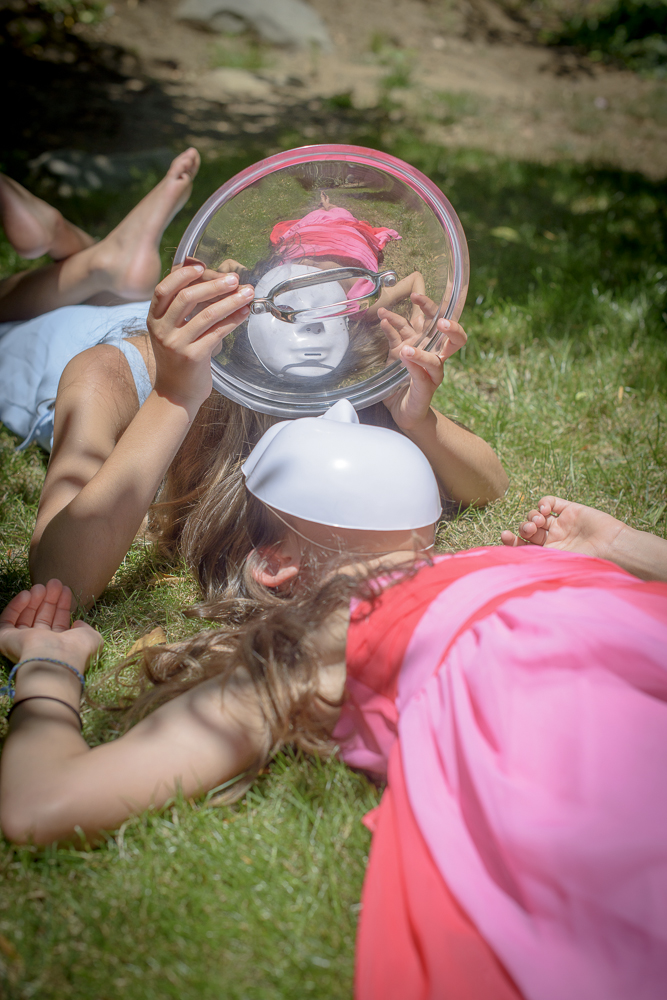 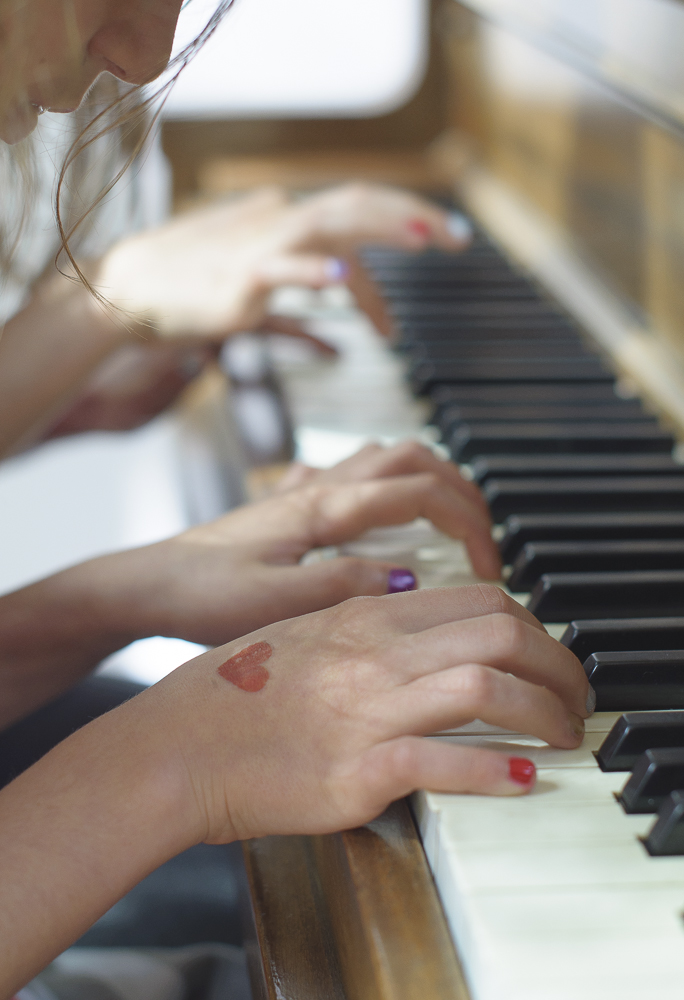 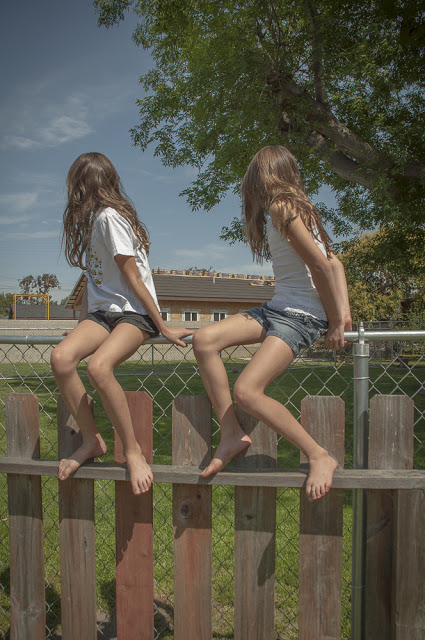 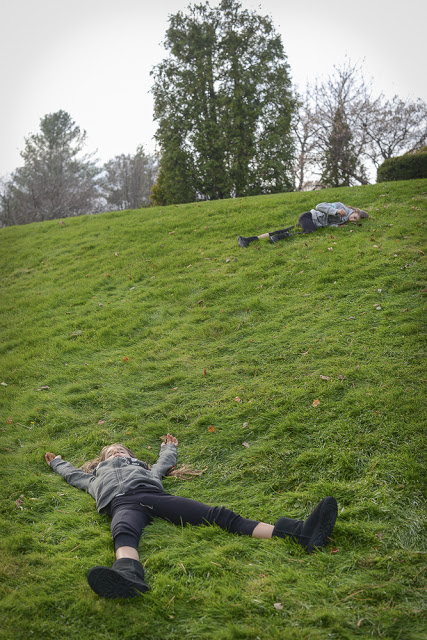 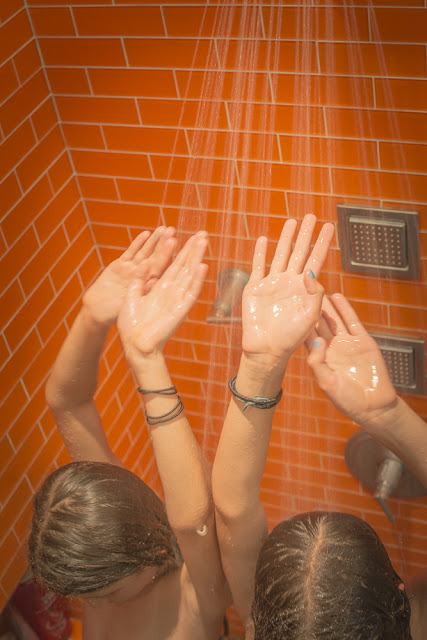 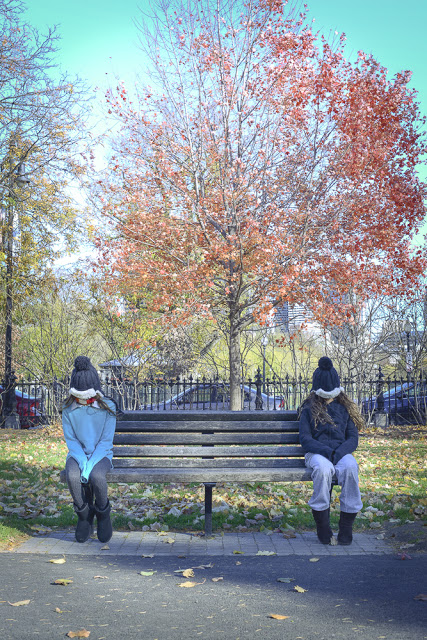