Just for the record, Bear Kirkpatrick is a friend of mine, so I was feeling his pain as the judges were less than careful when treading on his photographs in Canteen Magazine’s Live Naked Judging round.  I really appreciate Bear participating in this post today. I would have opened the vodka bottle and pulled the covers over my head, but as he states, getting an art beating once in awhile is a good thing. Bear realizes he made a crucial mistake that is common to so many photographers – not all the images he submitted were from the same series.  They were under the same umbrella, but because he only submitted a few from each project, he was left out in the rain. This was not completely his fault as the guidelines stated:
Eligible Work

Work derived from all traditional and digital photographic processes, as well as mixed-media work that is primarily photo-based, will be considered. Submitted photos do not have to be from a single series, but should tie together in some way to imply a larger theme or body of work.

Bear began taking photographs at age 13 with a pinhole camera he made from a shoebox. This device and pursuit became his first means of exploring the mystery of the world through art. Although in the years since he has published short stories, had a screenplay produced into a full-length feature, has made custom furniture for Bono and Adam Clayton, has exhibited furniture, jewellery, photography and sculpture throughout the United States, including the Society for Arts and Crafts in Boston, and the Rogin Gallery in New York, photography continues to be the primary focus of his artistic pursuit. Presently, he works work with the American artist Robert Wilson as the chief installer of his video portraits in private residences, museums, and galleries around the world. Bear lives and works in Portsmouth, NH.

Comments from the 1st Round Jurors:
Seems like there are three or four stories going on, and a wide range of influences. This could easily be problematic in lesser hands, but I can see the photographer in all of these shots, which is nice. All are formally shot well.

Response from the photographer:

i saw cig harvey last week and one of the many great things she said was it doesn’t matter what kind of camera you have as long as it doesn’t sit on a shelf.  the best camera is the one you get out and take the most pictures with.  whatever keeps you working, exploring.  that, to me, was an end of the discussion about analog vs. digital, wet vs. dry darkroom, polaroid vs. x vs. y vs. z.


it makes me wonder if one could take that as a starting point and then adjust one’s life in every aspect to it: how to keep working hard, being engaged, taking pictures, exploring, improving, etc,  there is much one could do.  one could, for example, realize that all of our judges are going to be subjective, and that even the best work is going to get ridiculed and lambasted, and take that understanding as a way of saying: that fact cannot be helped, it is beyond my control, and so i am now free again to pick up that camera i like so well and go make my pictures and explore and have some fun.  i mean, i could easily take the artists whose work i like the most, and project their pictures on a wall and talk about all the reasons they are bad–it would be easy to do, perhaps fun, even though i really like them all.


so to get a beating once in a while (not too often!) is a good thing because it can be used to remind us of this subjectivity, and remind us to realize the best course of thought and action is always that which keeps us making work, exploring, and having a little fun or even a lot fun.  to control what we can, and let go of what we cannot.  when a creator begins to try and control that which he cannot–when he starts to bend his work to fit this or that aesthetic–he has violated the essential joy of being a creator, he has turned his back on the gods. 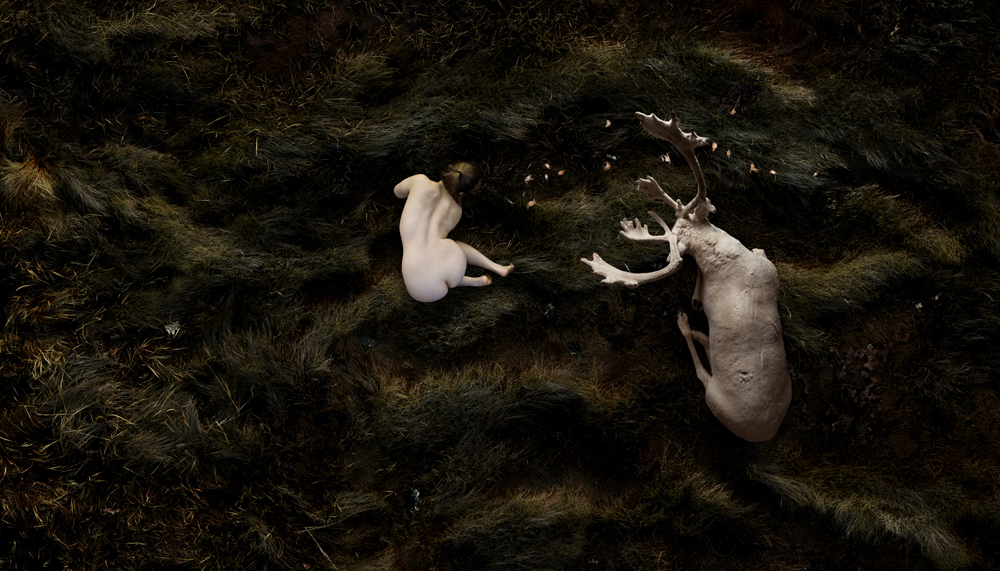 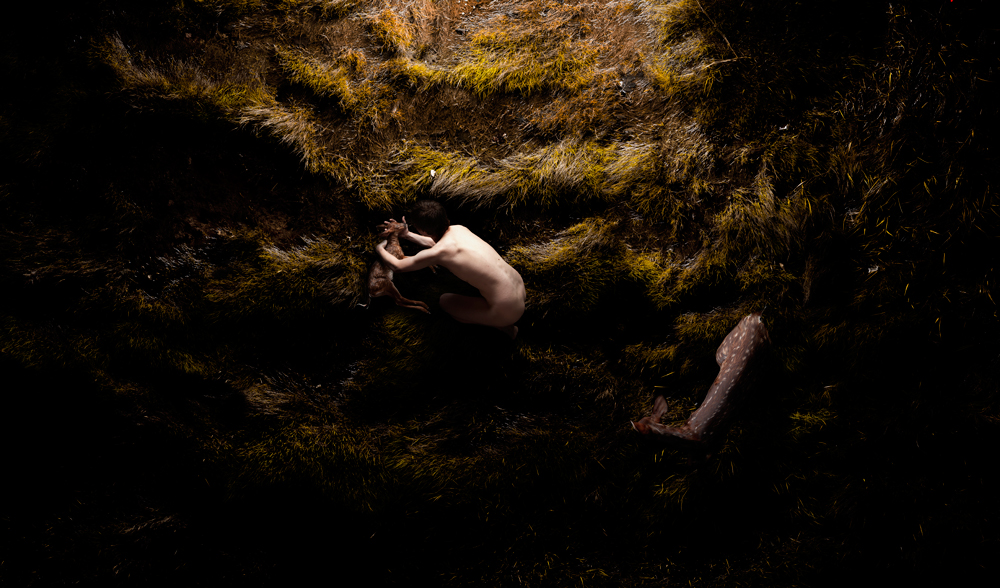 They Were Saved By Whim, Without Turn 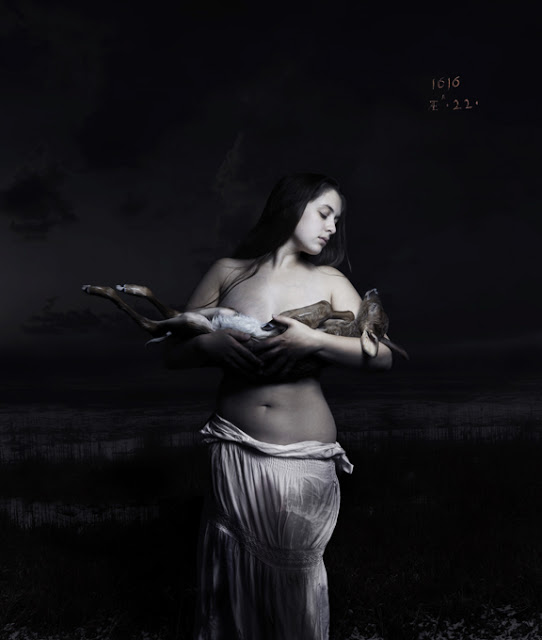 A Portrait of May Dryer 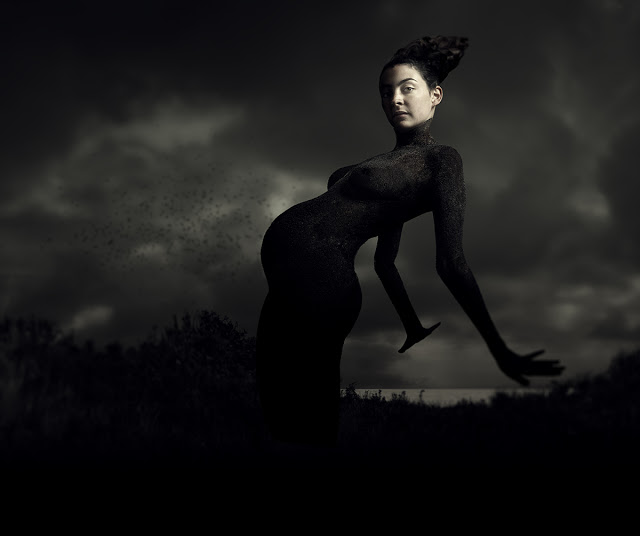 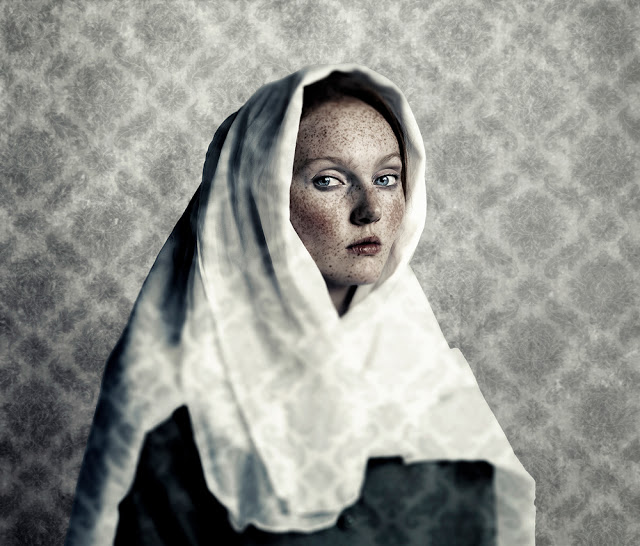 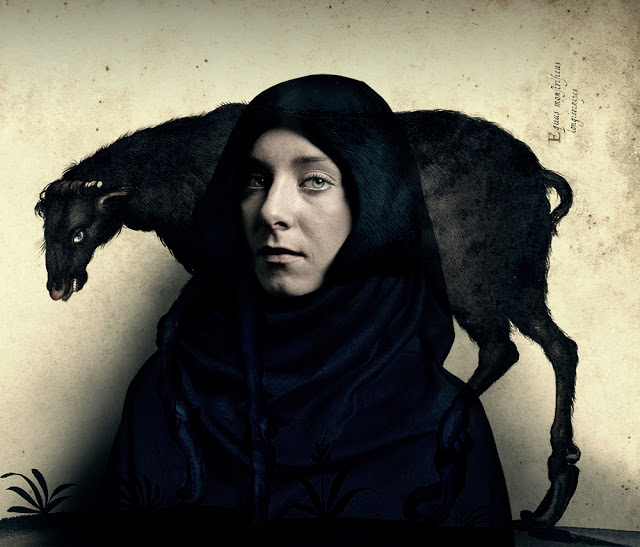 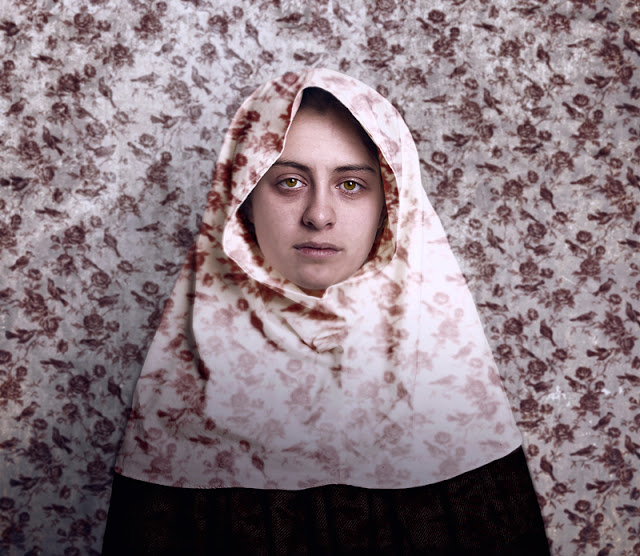 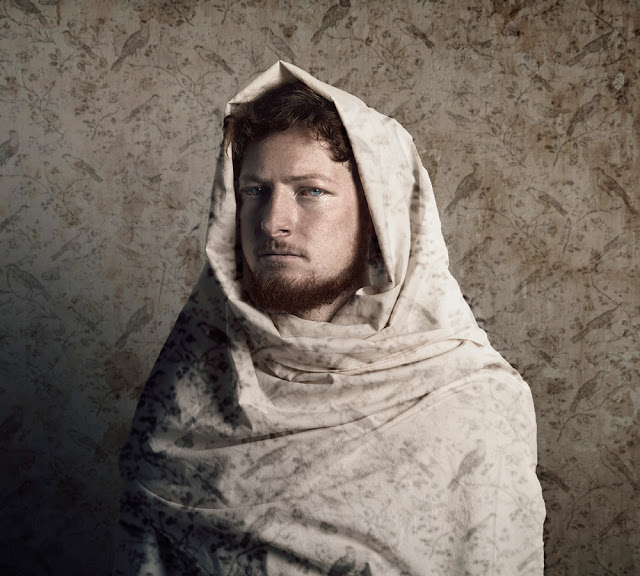 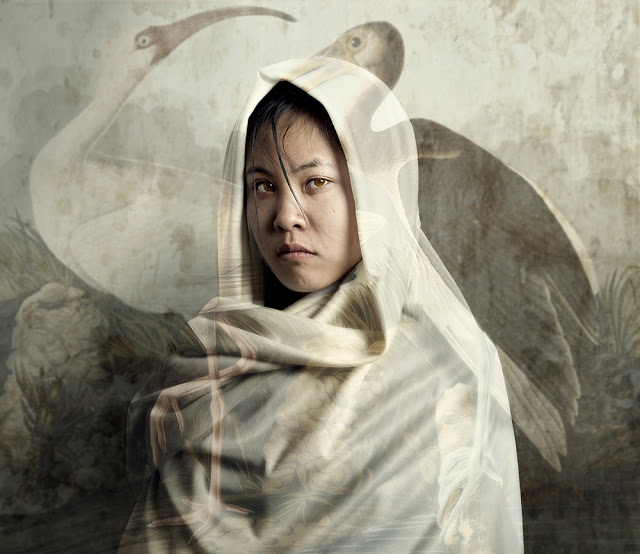 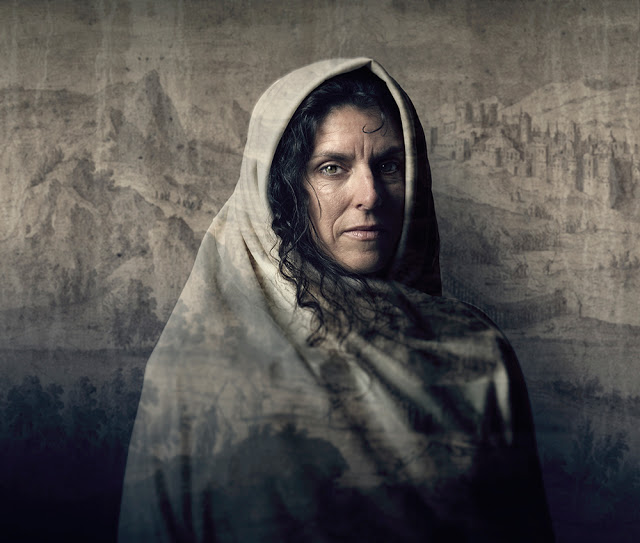