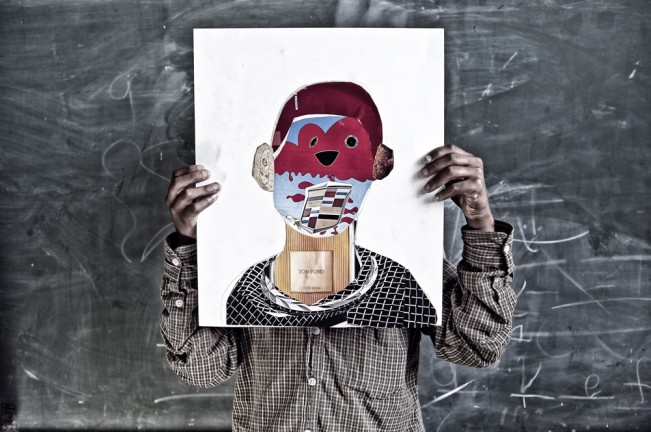 I had the wonderful opportunity to jury the Filter Photo Festival BLOW UP Exhibition.  I was able to select 3 photographers whose images would be printed large scale and placed in windows in Chicago.  I selected the work of Francis Crisafio for it’s visual impact, it’s poignant reflection of self expression, and examination of children’s identities.

His work from Holdup in the Hood will not only be seen in Chicago windows, but six of the images are included in the Photoville / FENCE project in Brooklyn opening on September 19th, 2013.  Francis’ artistic background is rooted in painting and printmaking with undergraduate studies at Carnegie-Mellon University in Pittsburgh, PA. Photography was a peripheral skill he used to augment his work but became a main discipline in the early 1990‘s.  His long-term project, beginning it’s11th year of documentation, has been well celebrated in exhibitions juried or curated by Eli Reed, Larry Fink, John A. Bennette, Linda Benedict-Jones, Peter Barberie, Kathy Ryan, Charles Guice, Mark Steinmetz, Lesley Martin, Alison Nordstrom and myself, amongst others.

Holdup in the Hood

Holdup in the Hood is a body of work that documents an after-school arts program called “FACES / a children’s arts collaborative”. I co-authored and teach the collaborative with Meda Rago, to inner city children in the Manchester section of Pittsburgh, PA. The program and my documentation have run successively for 10 years. 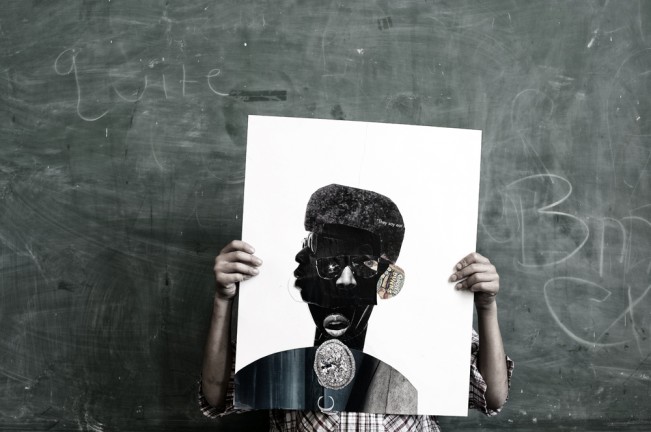 Holdup in the Hood is both a personal and communal exploration of self that concerns the realization of making one’s mark. The focus of these photographs is on portraiture, both as an individual study and as a collective image. My subjects and subject matter incorporate drawings, re-cycled photographs and print media as well as body gesture to explore issues of race, class and gender.” 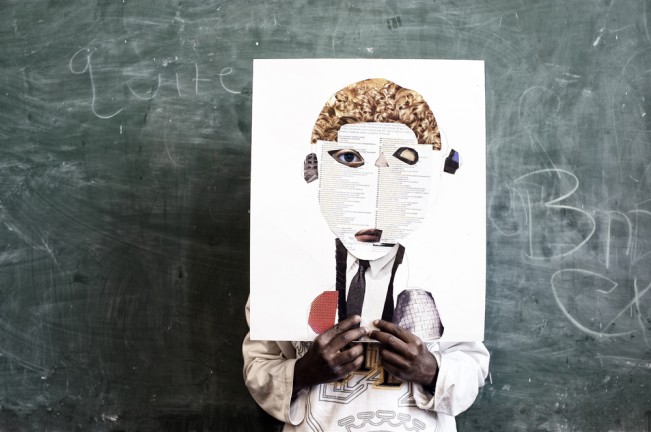 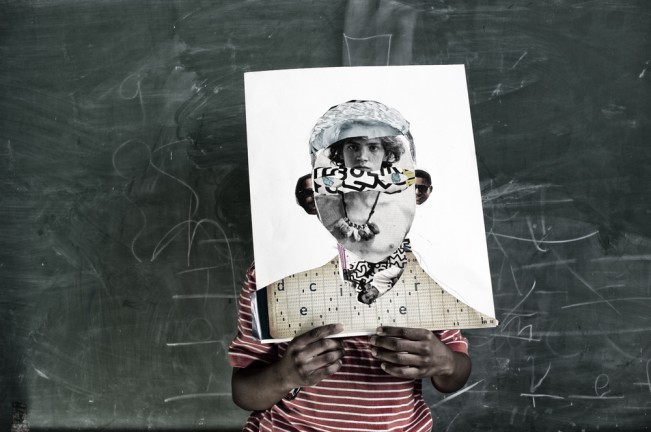 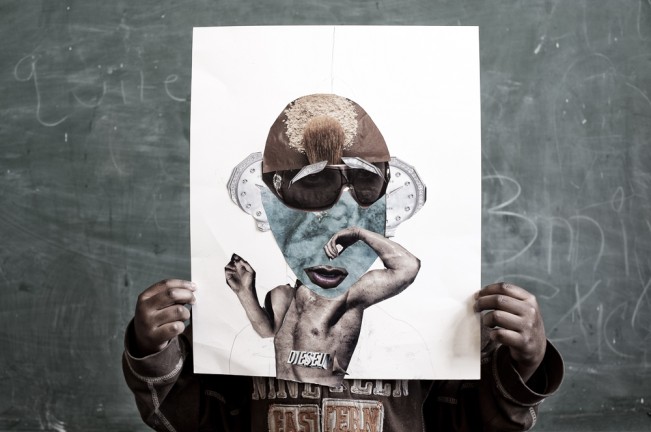 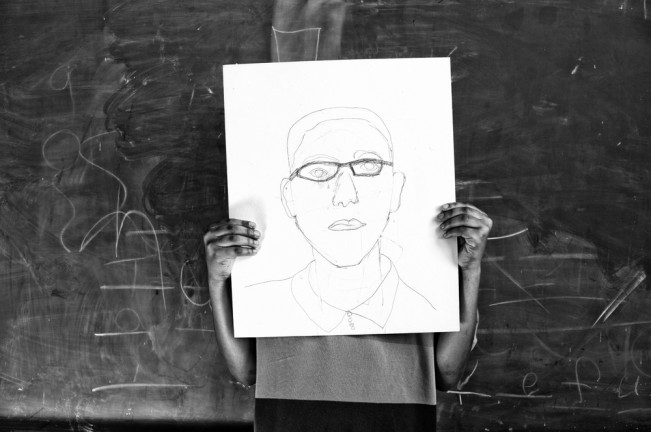 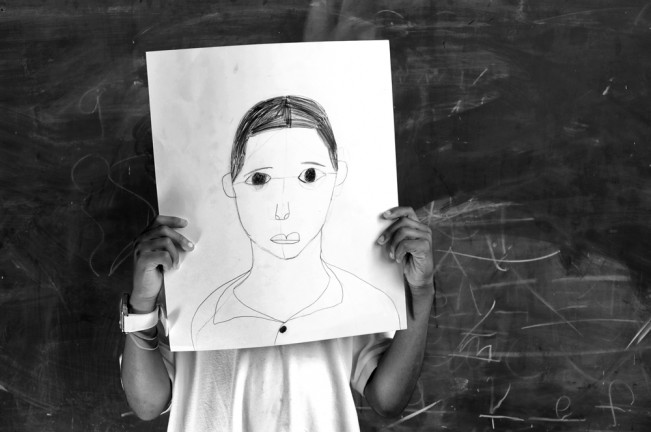 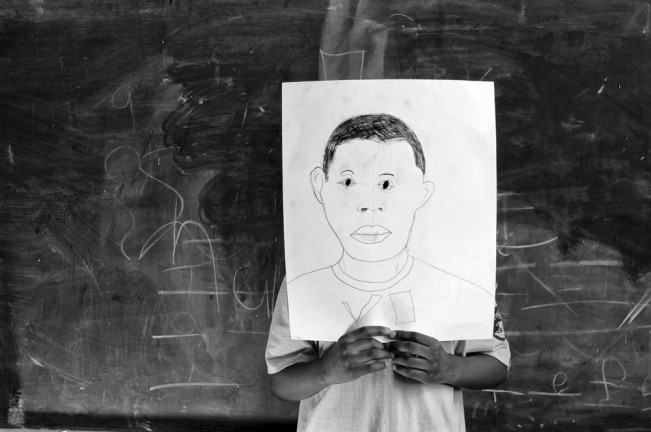 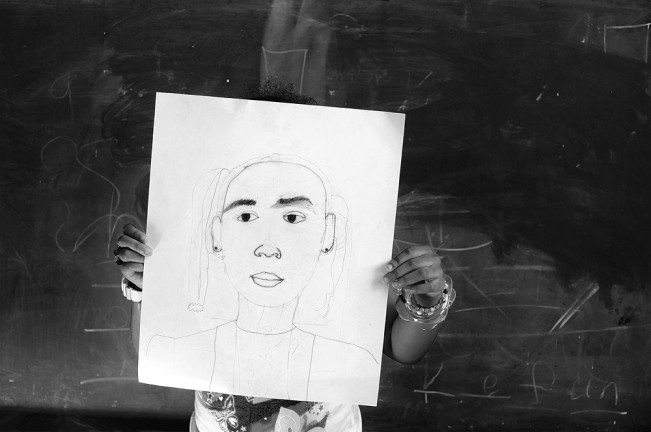 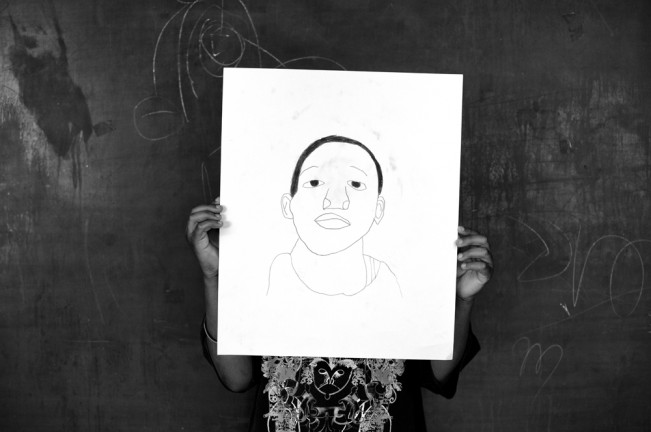 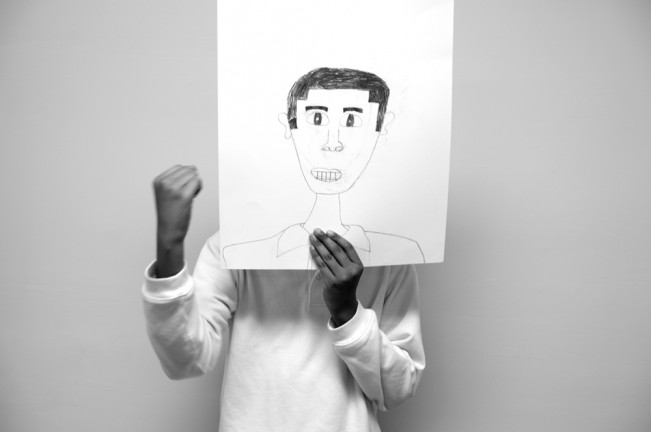 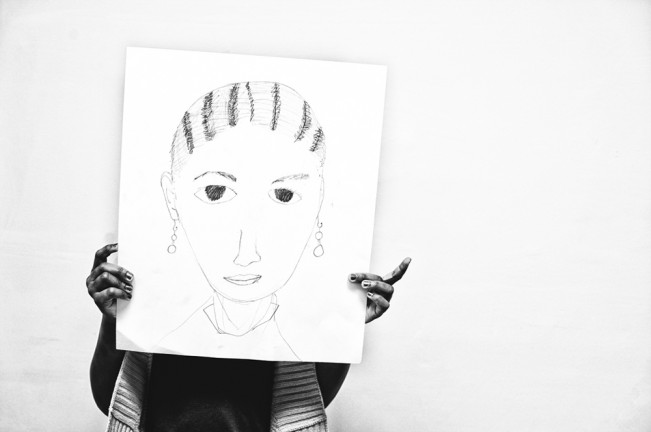 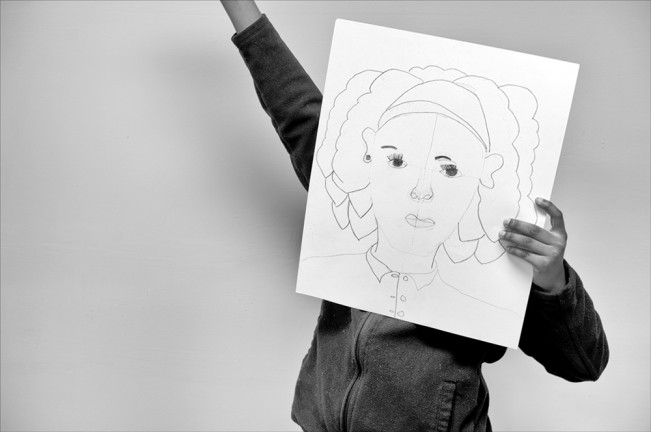 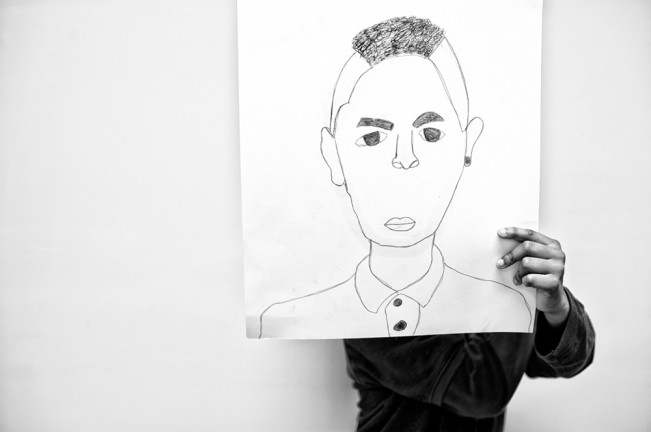 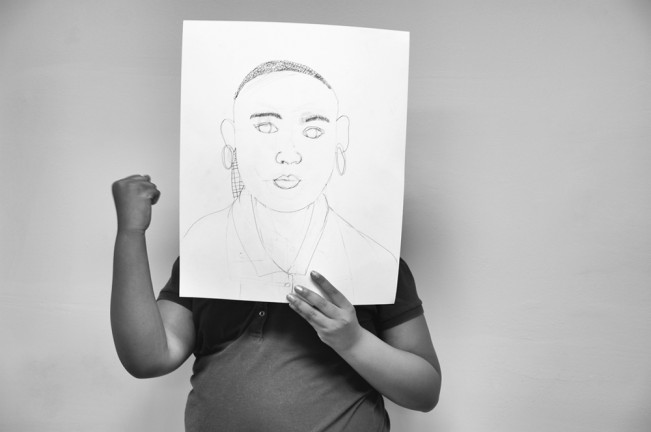