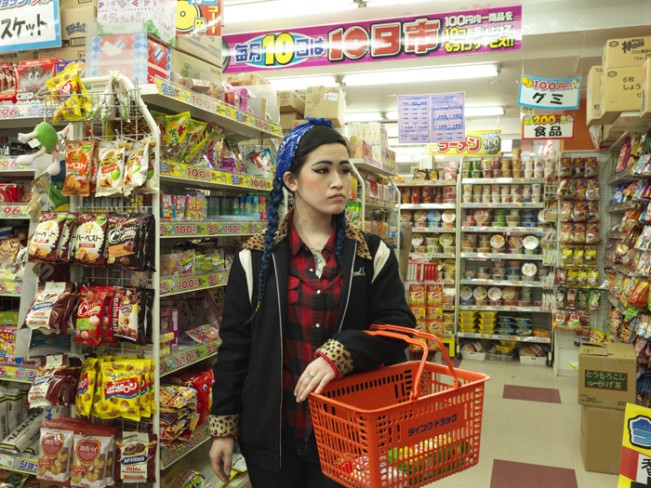 Julia Fullerton-Batten is a fine art and editorial photographer who began her career by creating staged portraits of adolescent females captured throughout various stages of  growing up. She expanded her work to produce social commentaries of the complexity of relationships, societal roles, and cultural shifts.  The series I am featuring today, Tokyo, looks at the changing landscape of traditional roles in contemporary Japan.

Julia was born in Germany, grew up in the U.S. and the U.K., where she currently lives (in London) with her husband and children.  Her work is held in significant permanent collections and has been published worldwide.  She is commissioned to create work in both the fine art and editorial arenas.  Julia is known for her attention to technical detail, carefully conceiving all stages of her imagery, including using street-cast strangers for her models. She two current exhibitions: a solo show at the Randall Scott Projects in Washington DC that runs through October 26th, and  a show at the RMA Institute in Bangkok that runs through October 31st.

Japan, the land of the rising sun, a great cultural history and very traditional roles performed by man and woman in family life.

During a recent visit to Tokyo I found that the modern single Japanese woman has totally redefined their role in today’s society. Gone is the traditional woman’s role of staying at home to look after the children and her ‘salaryman’ husband; also the traditional attitude to arranged marriages. Now, many women choose not to marry and the birth-rate is amongst the lowest in the world. Instead , most young women enter the workplace and are effecting a seismic change in the culture of the country choosing modern western fashion over the kimono. 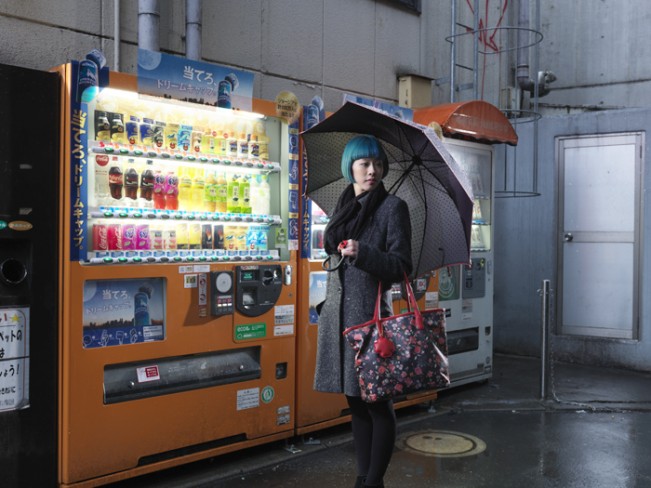 In the past Japanese women were the dominant partner in the marriage, exercising their control from home. Now, career and fashion oriented, they dominate flamboyantly their power on the streets of Tokyo and other major cities. It seems that the Japanese man has to play along with these changes and accept them.

My Tokyo street photographs reveal and emphasise these dramatic changes. 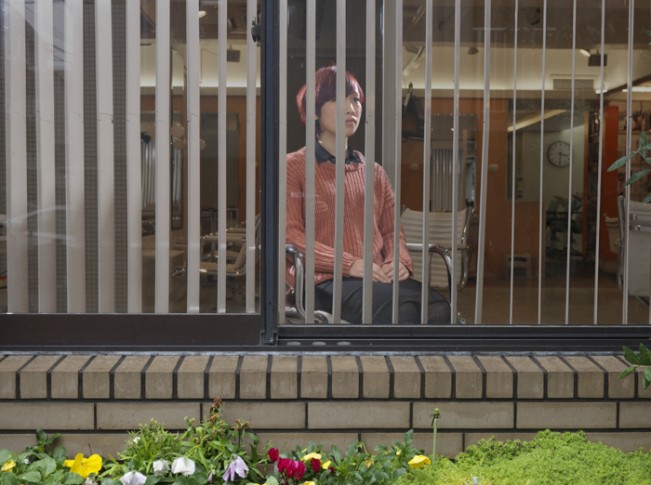 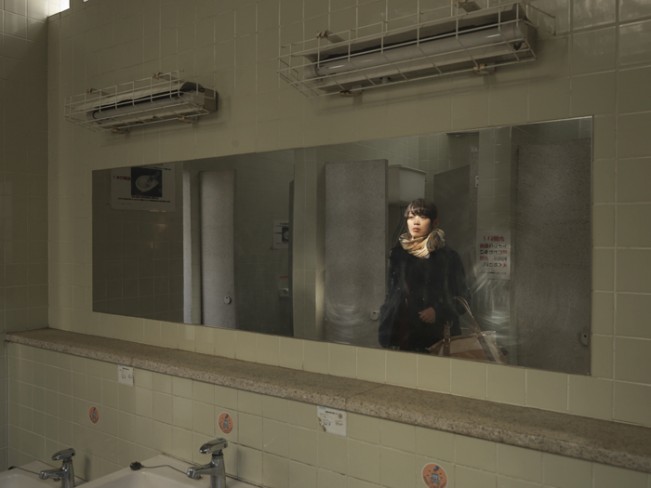 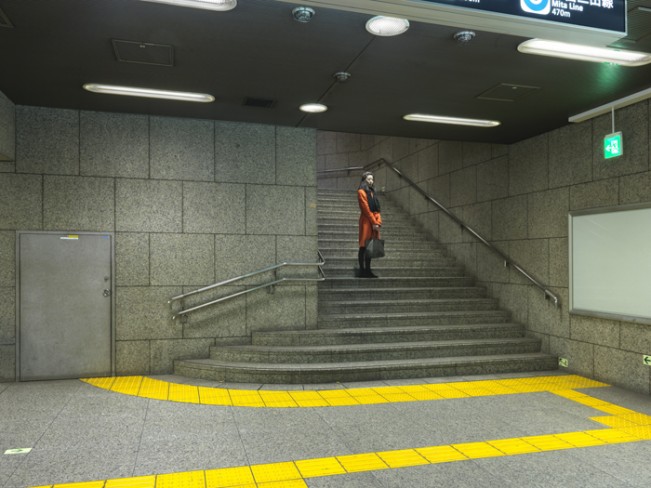 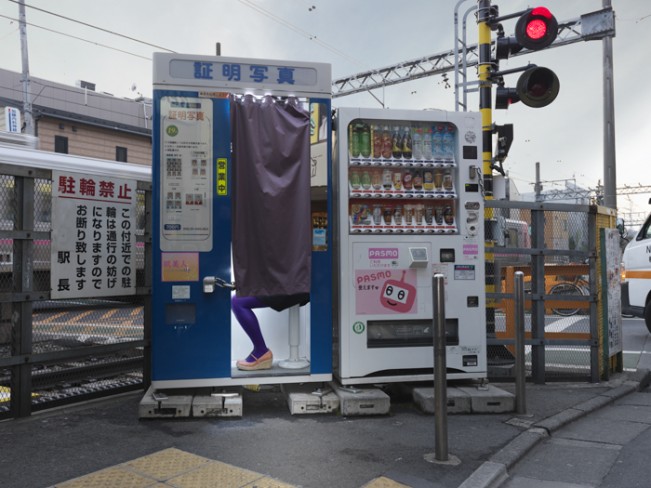 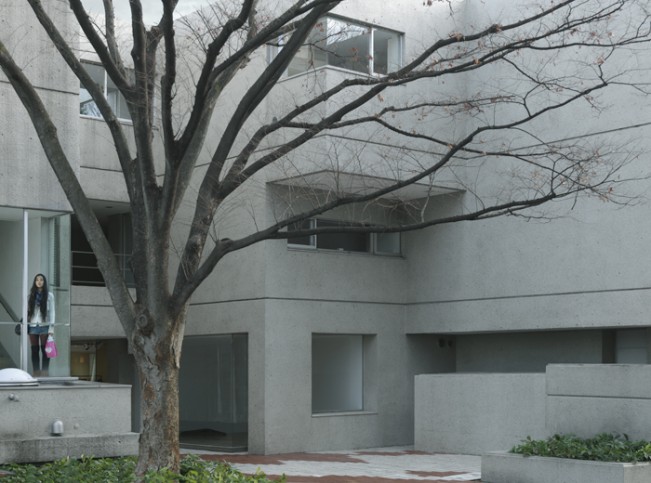 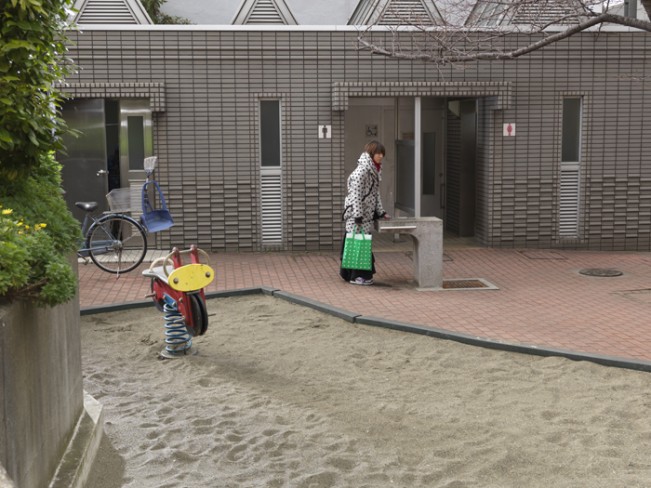