5 Rooms 5 Photographers at the Guthrie Contemporary Gallery by Aline SmithsonDecember 7, 2013 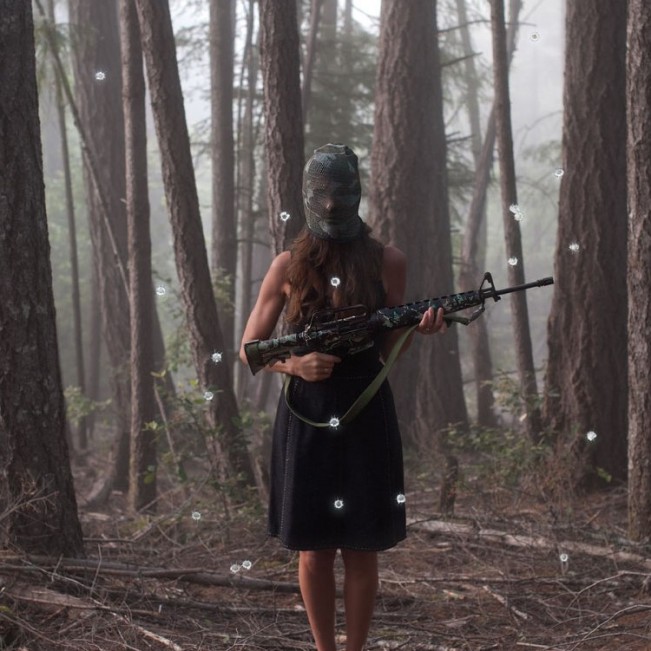 New Orleans celebrates all things photography as they gear up for PhotoNOLA. Many of the local galleries and museums turn their programming over to the photographic arts and  the Guthrie Contemporary Gallery joins with with the exhibition, 5 Rooms, 5 Photographers, opening tonight, December 7 for the first Saturday of the December art walk and the evening includes a book signing for Jane Fulton Alt from 6-8pm, for her wonderful monograph, Burn. The exhibition will again open again on December 12-15 for PhotoNOLA and run through January 31st, 2014. On Sunday, December 15th, Jane Fulton Alt will participate in a multi-artist book signing at the Contemporary Arts Center. I am very excited to have work included in this exhibition.

Heidi Lender once reported on the fashion universe for national magazines, writing features and styling photo shoots. With a BA in apparel and textiles from Cornell University, she covered style, design, food and travel from New York to Paris. A soulful search led her to India, where she lived part-time studying yoga, and subsequently taught in San Francisco in her own studio. In 2009, she finally found herself – behind the lens of her first digital SLR, and retired her pen and yoga professorship in favor of making pictures. Heidi is a founding member of the online collective, Six Shooters, and currently obsessed with instagram. She splits her time between Amagansett, NY and Garzon, Uruguay. 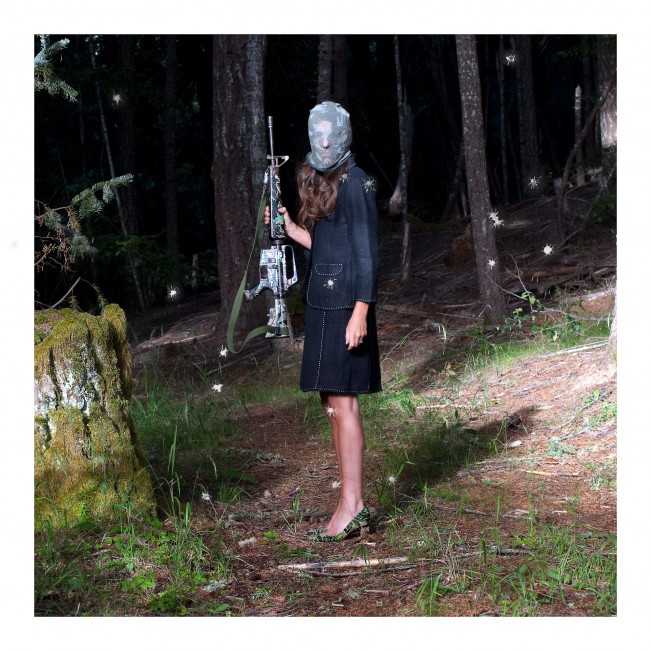 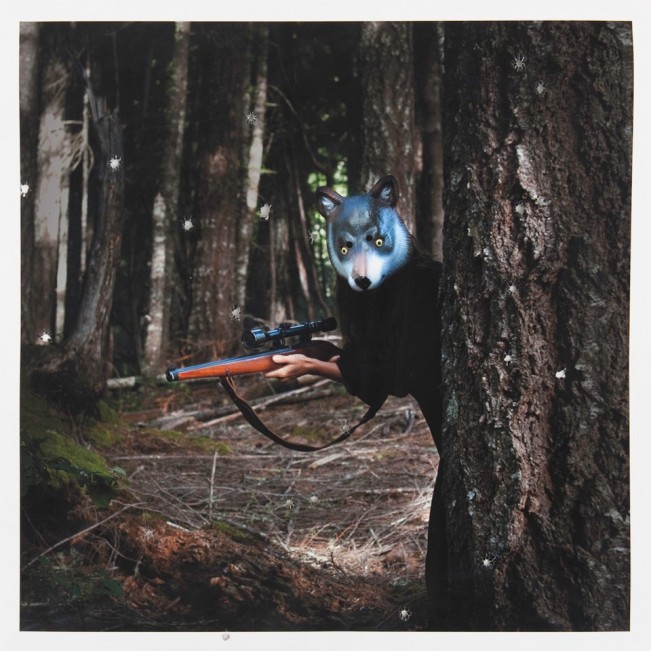 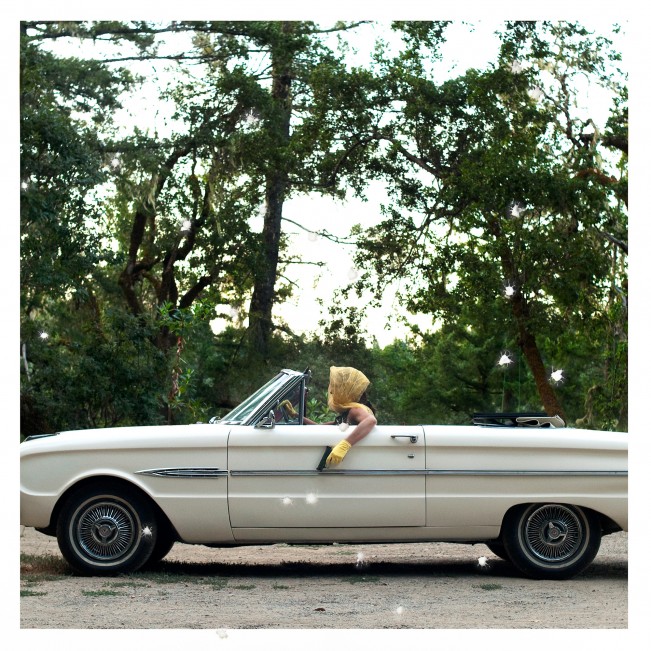 Lisa McCarty is a photographer based in Durham, North Carolina. Most recently her work has been exhibited at the Chicago Photography Center, Gutherie Contemporary in New Orleans, LA, Axiom Center for New and Experimental Media in Boston, MA, Civilian Art Projects in Washington, D.C., the American University Museum in Washington, D.C., and with the PICTURE BERLIN residency program in Germany. Lisa holds a BFA from George Mason University and a MFA in Experimental and Documentary Arts from Duke University. Additionally, Lisa is currently a Lecturer at the University of North Carolina at Greensboro and an Exhibitions Assistant at the Center for Documentary Studies at Duke University. 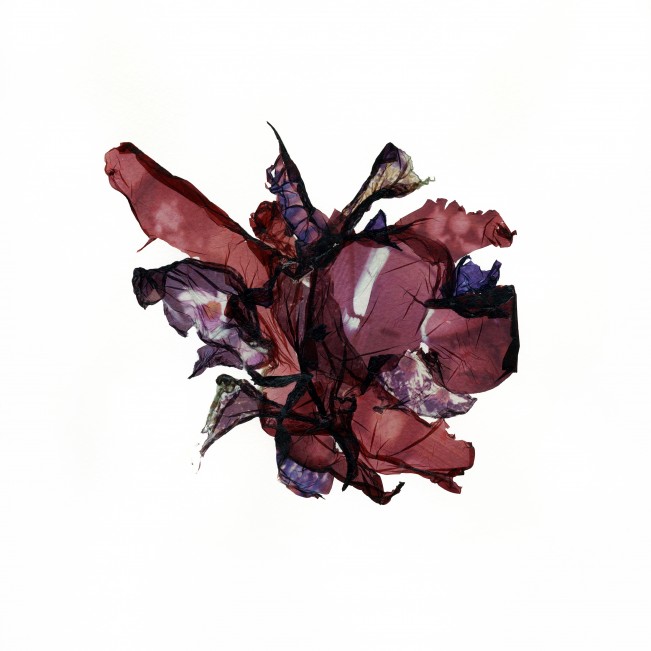 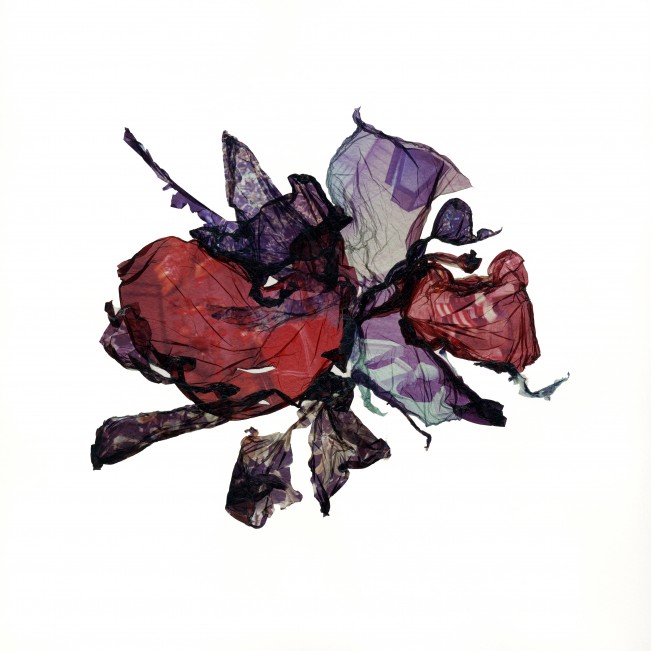 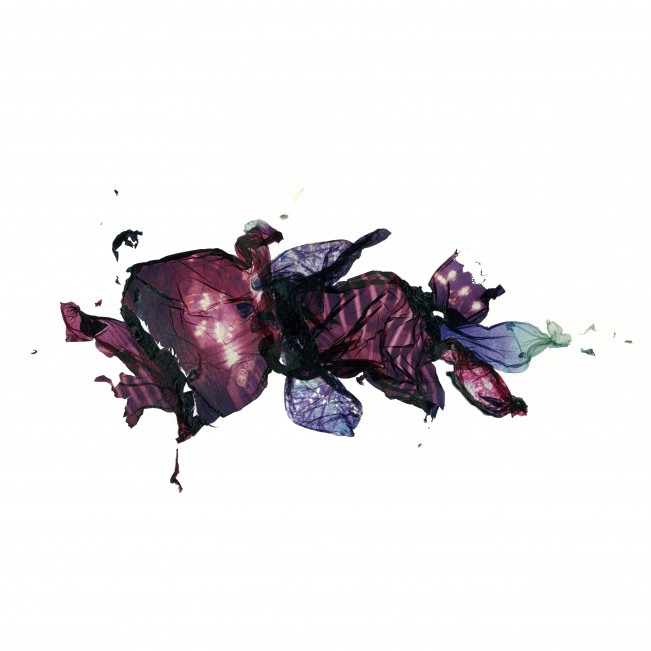 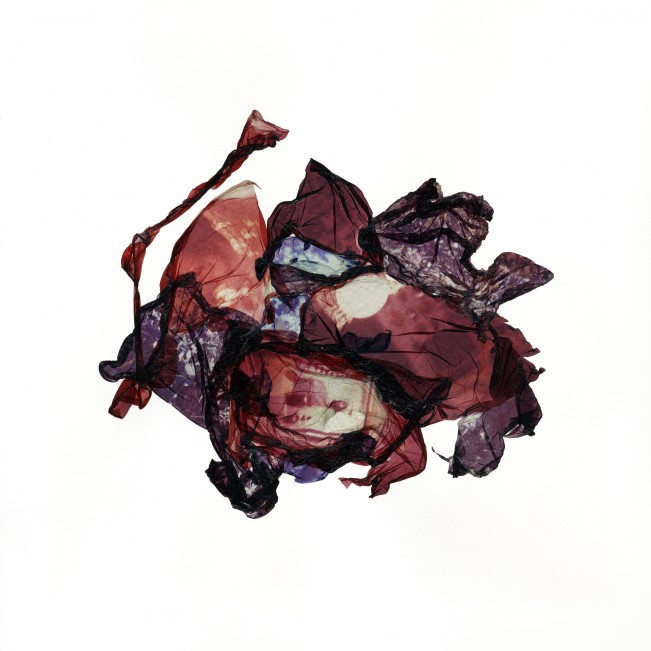 Jane Fulton Alt was born in Chicago has been active in the arts much of her lifetime, as an image maker and mentor. Jane attended the University of Michigan and the University of Chicago and has studied art and photography at the Evanston Art Center, Columbia College and the Art Institute of Chicago. She is the recipient of the 2007 Illinois Arts Council Fellowship Award, multiple Ragdale Foundation Fellowships, and three time winner of Photolucida’s Critical Mass for her Katrina and Burn portfolios. She has authored Look and Leave: Photographs and Stories of New Orleans’s Lower Ninth Ward and her Crude Awakening portfolio was published worldwide. In addition to being a photographer, Jane is a clinical social worker who has been in practice for over 40 years. She resides in Evanston, Illinois with her husband. 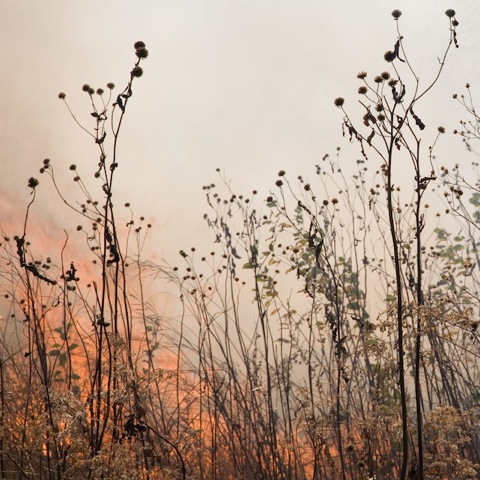 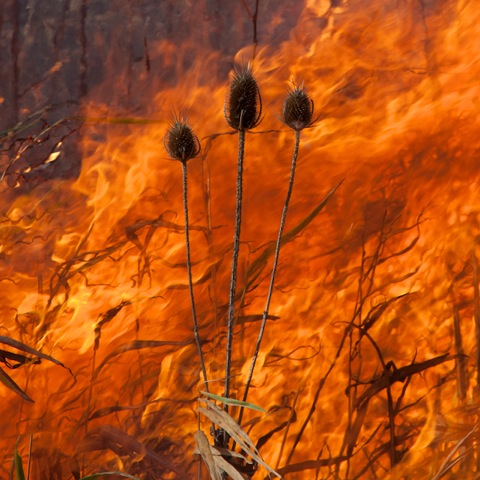 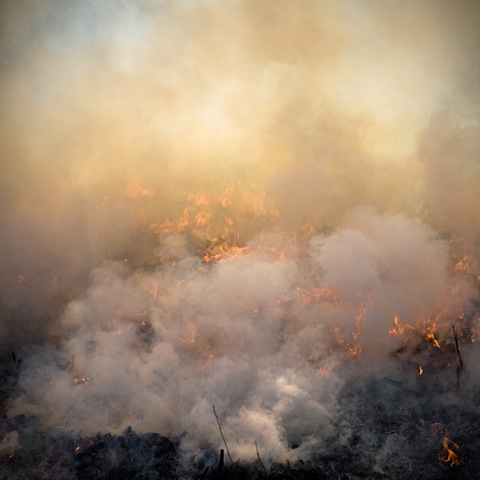 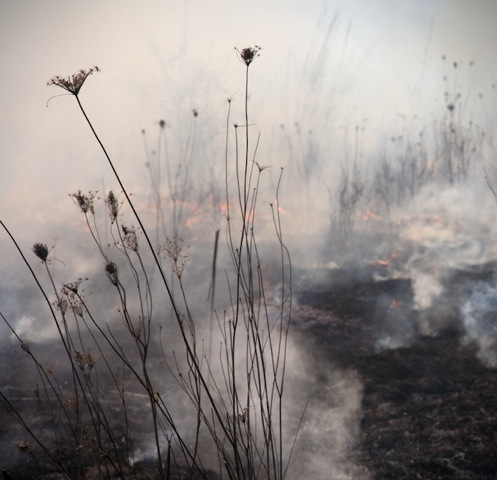 Sarah Greene Reed is a multimedia artist living and working in Austin, Texas.  She studied visual art at the North Carolina School of the Arts, received a BFA in photography from the Rhode Island School of Design, a certificate in American Arts from the Sotheby’s Institute, and completed coursework in photography and digital media at the SPEOS Institute in Paris and the University of Houston. 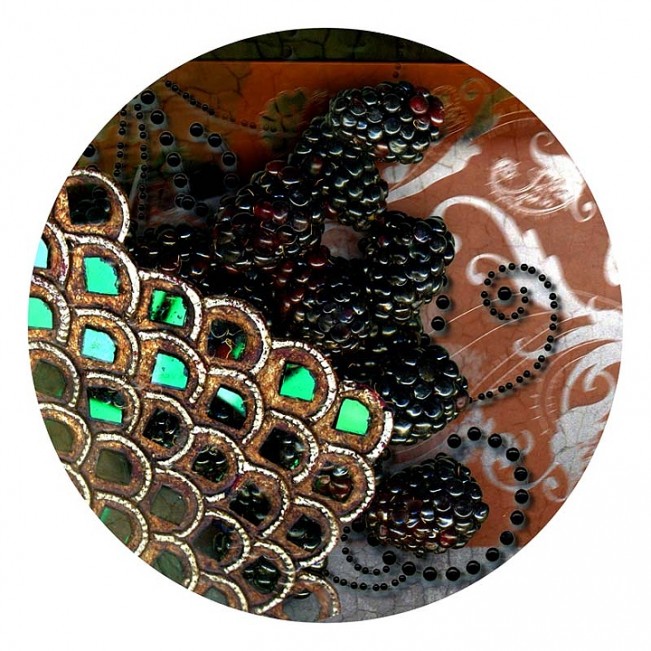 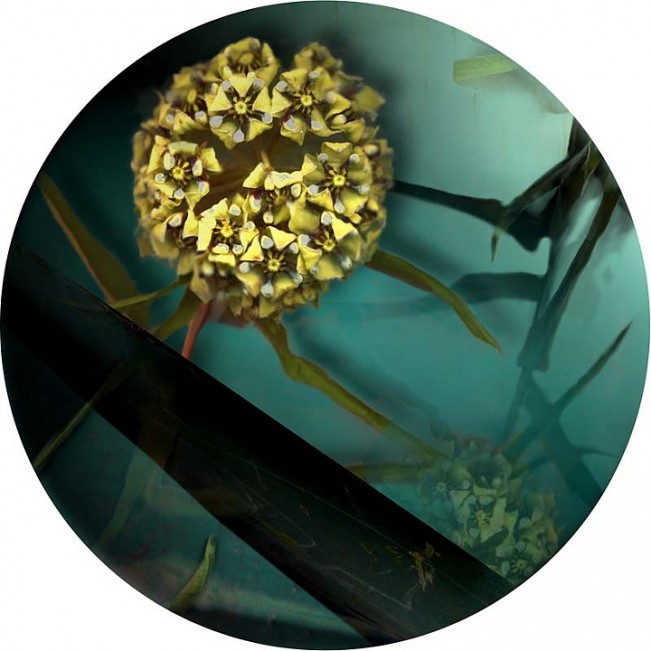 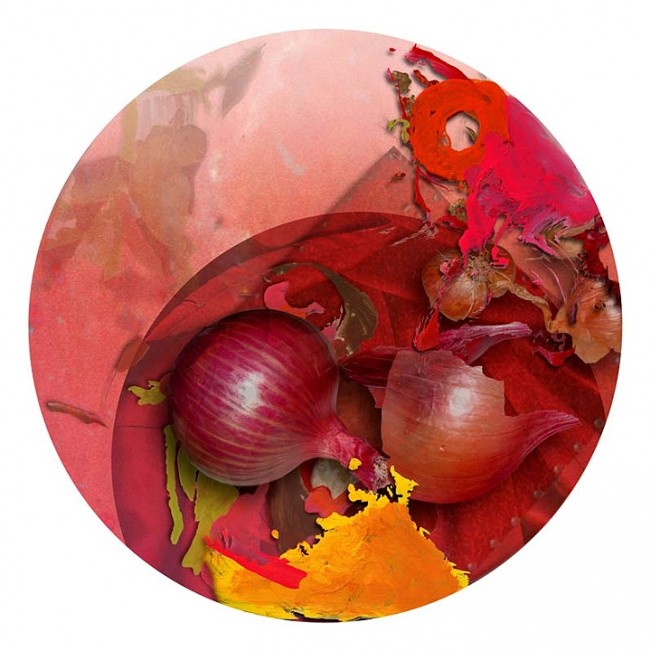 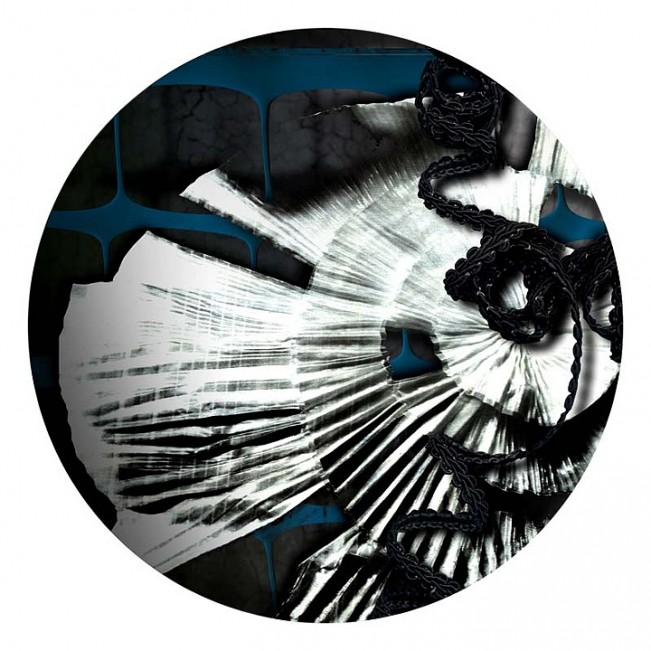 Aline Smithson has exhibited widely including solo shows at the Griffin Museum of Photography, the Fort Collins Museum of Contemporary Art, the Lishui Festival in China, the Tagomago Gallery in Barcelona and Paris, and the Wallspace Gallery in Seattle and Santa Barbara. In addition, her work is held in a number of museum collections. Her photographs have been featured in publications including PDN (cover), the PDN Photo Annual, Communication Arts Photo Annual, Eyemazing, Soura, Visura, Fraction, Artworks, Lenswork Extended, Shots, Pozytyw, and Silvershotz magazines. She founded the blogzine LENSCRATCH, and works in Los Angeles. 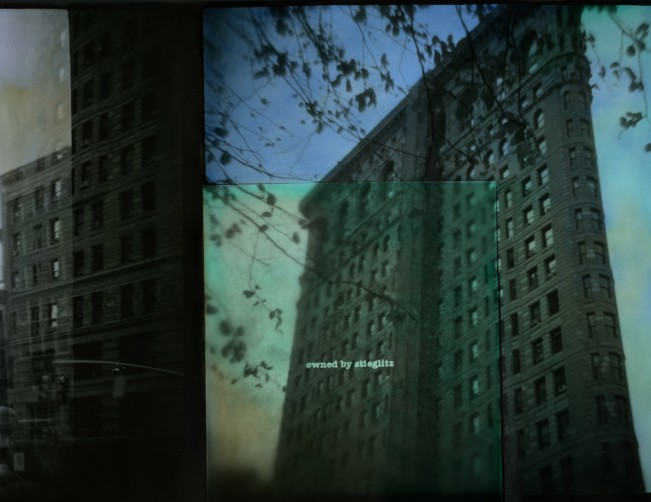 Owned by Stieglitz, from Shadows and Stains ©Aline Smithson 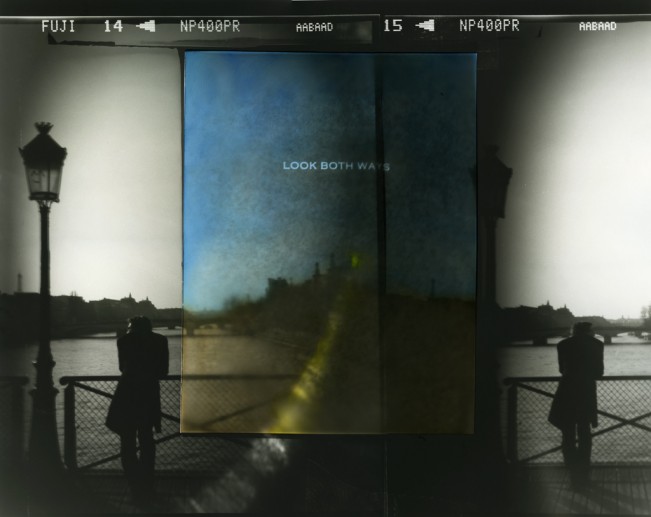 Look Both Ways, from Shadows and Stains ©Aline Smithson 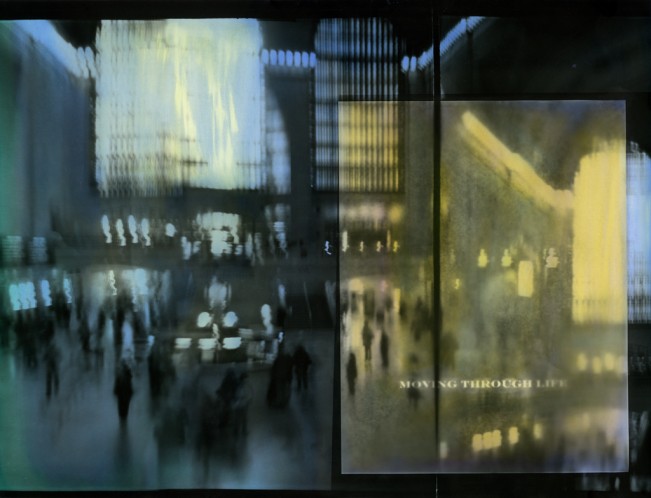 Moving Through, from Shadows and Stains ©Aline Smithson 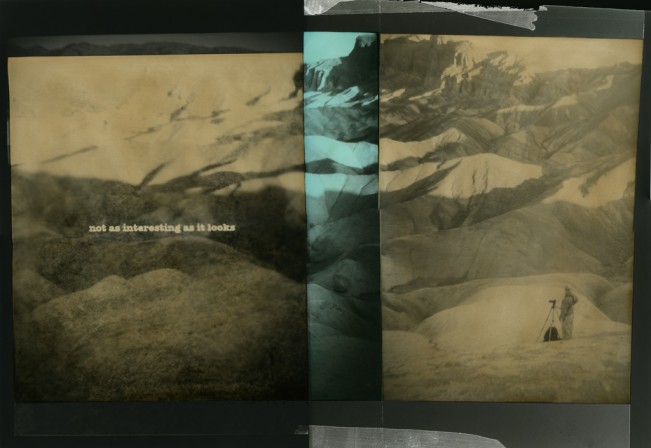 Not As Interesting, from Shadows and Stains ©Aline Smithson

NEXT | All things PARIS >
< The Tom Griggs Mixtape | PREV