China Week: You Li: Latitude of Silence by Pixy LiaoJanuary 10, 2014 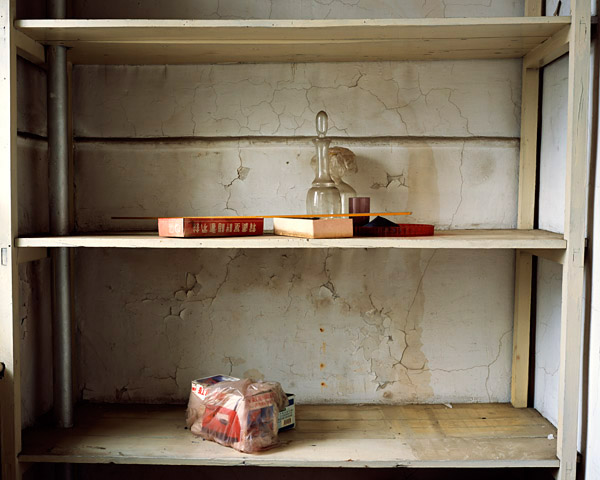 This series of photographs was taken on several trips near the northern Chinese boarder between 2007 and 2009. Perhaps by making peace with my life, the teenage rebellion toward my hometown, the confused and unsettled feelings faded in time, replace by my acceptance, intentional and unintentional silence.

This series of photographs present a somewhat unrealistic Northern China, which probably exists in the gap of my memories. They are about where I came from and times of indecision. 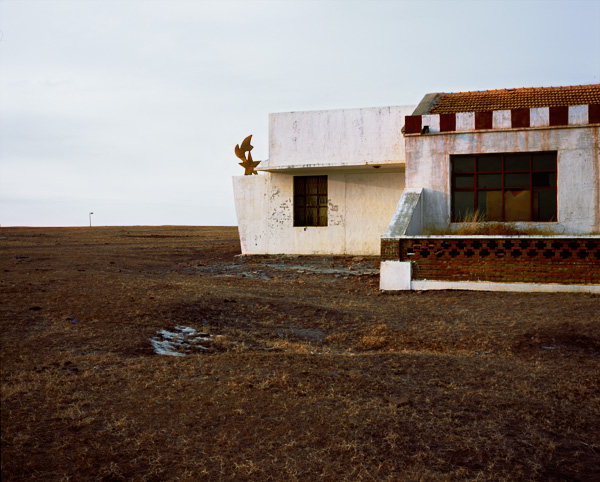 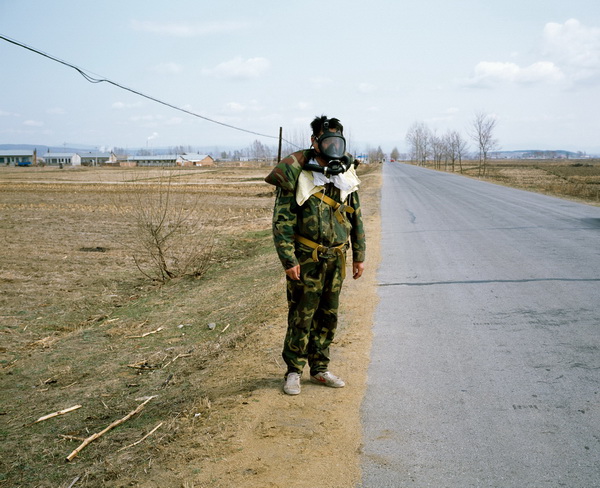 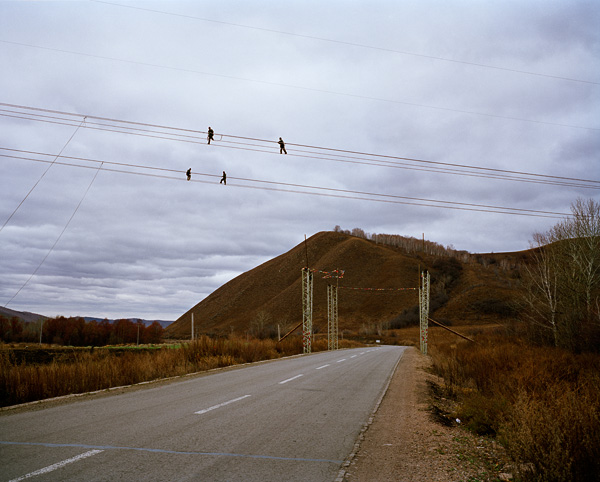 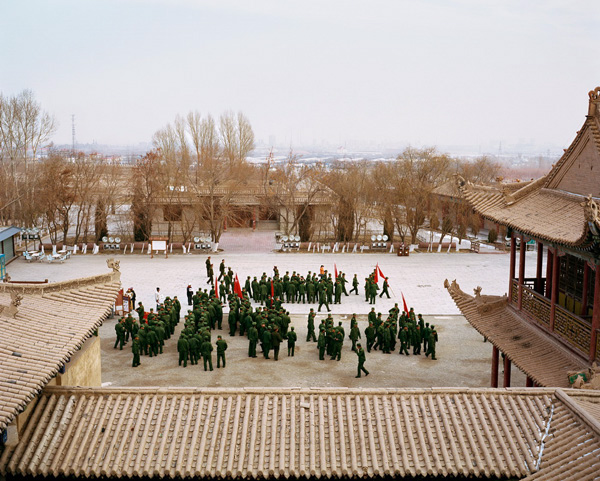 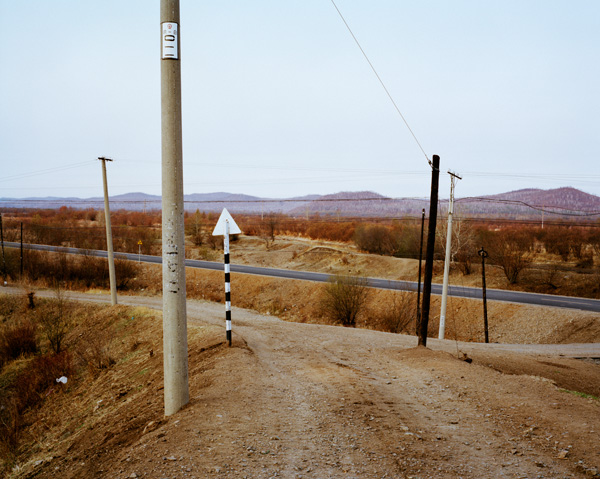 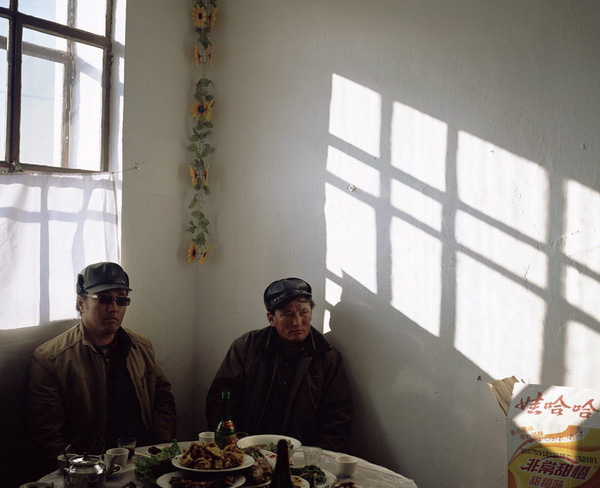 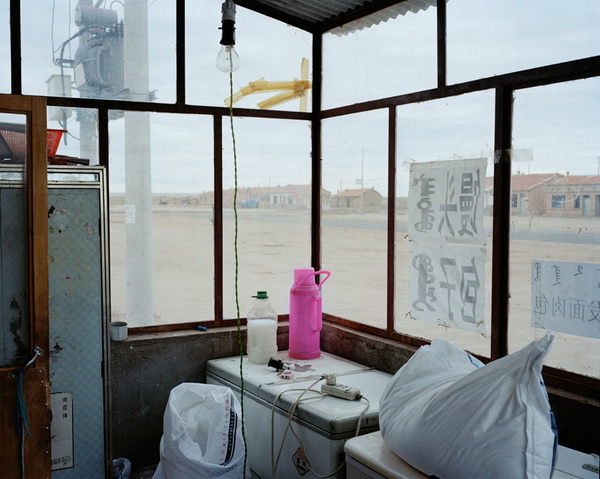 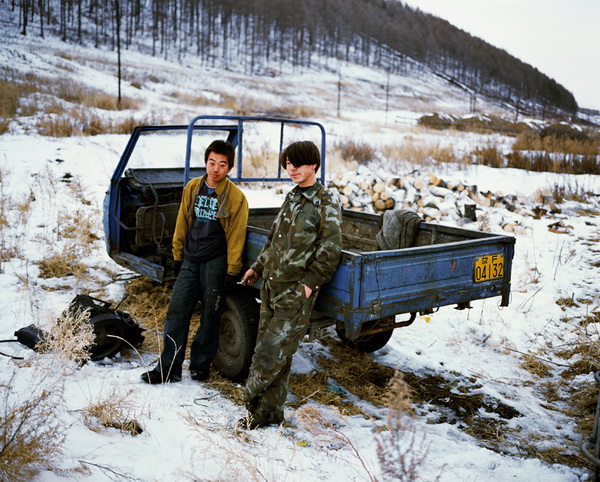 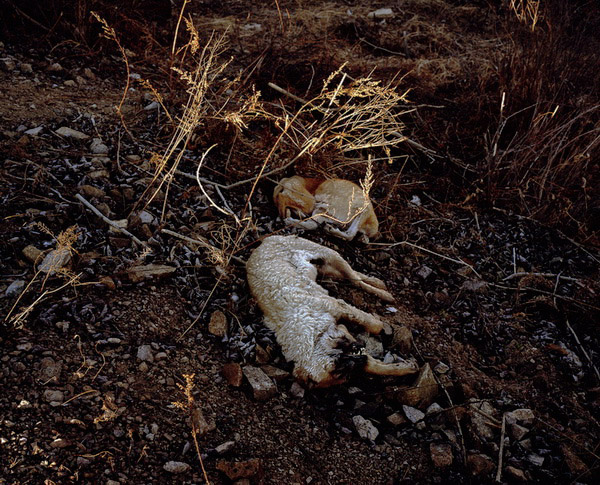 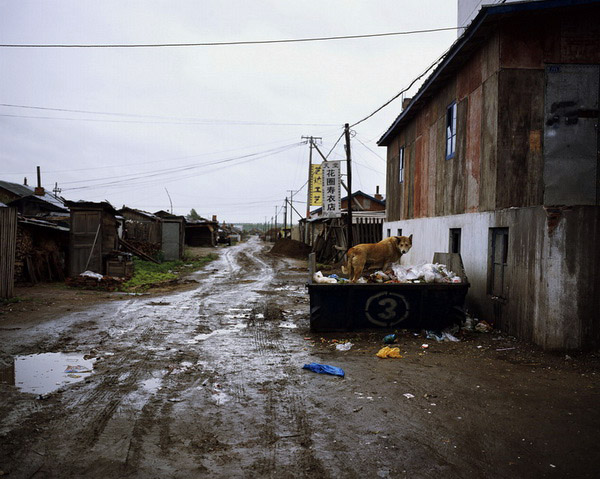 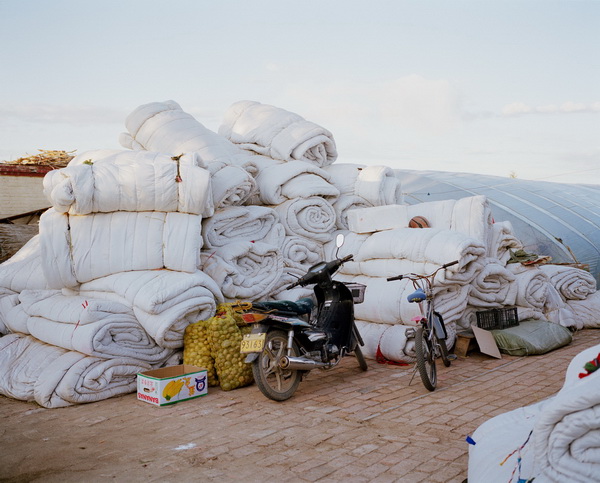 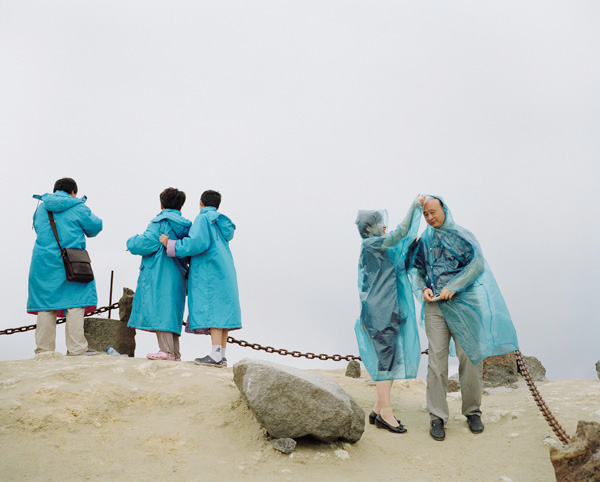 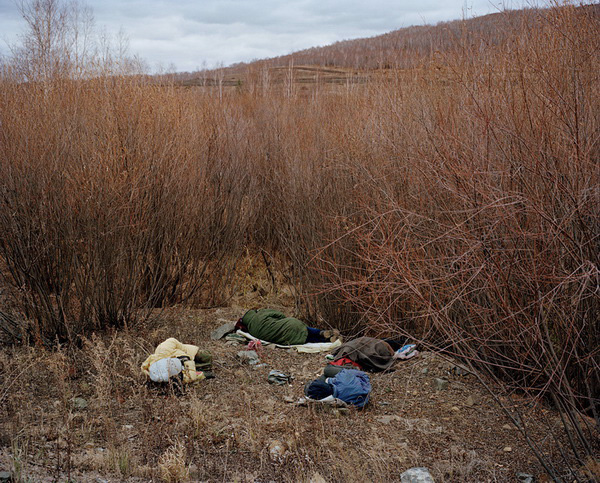 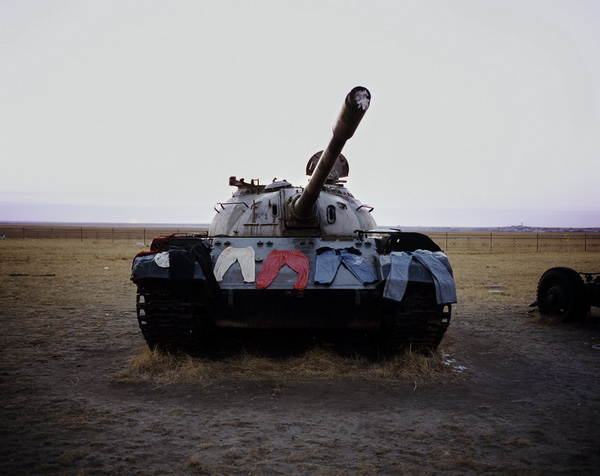